This Friday Tomás Etcheverry and Marco Trungelliti managed to seal their classification to the main draw of the Australian Open and in this way they will be eight Argentine tennis players who will play the first Grand Slam of the year. What will be the rivals they will have to face?

Diego Schwartzman, Federico Delbonis, Facundo Bagnis, Federico Coria, Juan Manuel Cerúndolo, Sebastián Baez, Tomás Etcheverry and Marco Trungelliti will be the representatives of Argentina. Some of them will have a difficult first round, where they will have to face big names.

Diego Schwartzman lost in the third round of the Australian Open 2021 against the Russian Aslán Karatsev (Photo: AP).

How was the path of the Argentines in the Qualy?

Marco Trungellitti entered the main draw of the Australian Open after beating the Bosnian in the last match Damir Dzumur for 6-2, 2-6 and 7-5. The man from Santiago got his ninth classification for a Grand Slam. It will be his third participation in this tournament.

On the other hand, Thomas Etcheverry defeated the italian Flavio Cobolli for 6-3 and 6-2. This will be his first participation in the main draw of a Grand Slam for the native of La Plata. At the age of 22 years and 5 months, he became the youngest active Argentine tennis player to qualify for the Australian Open. 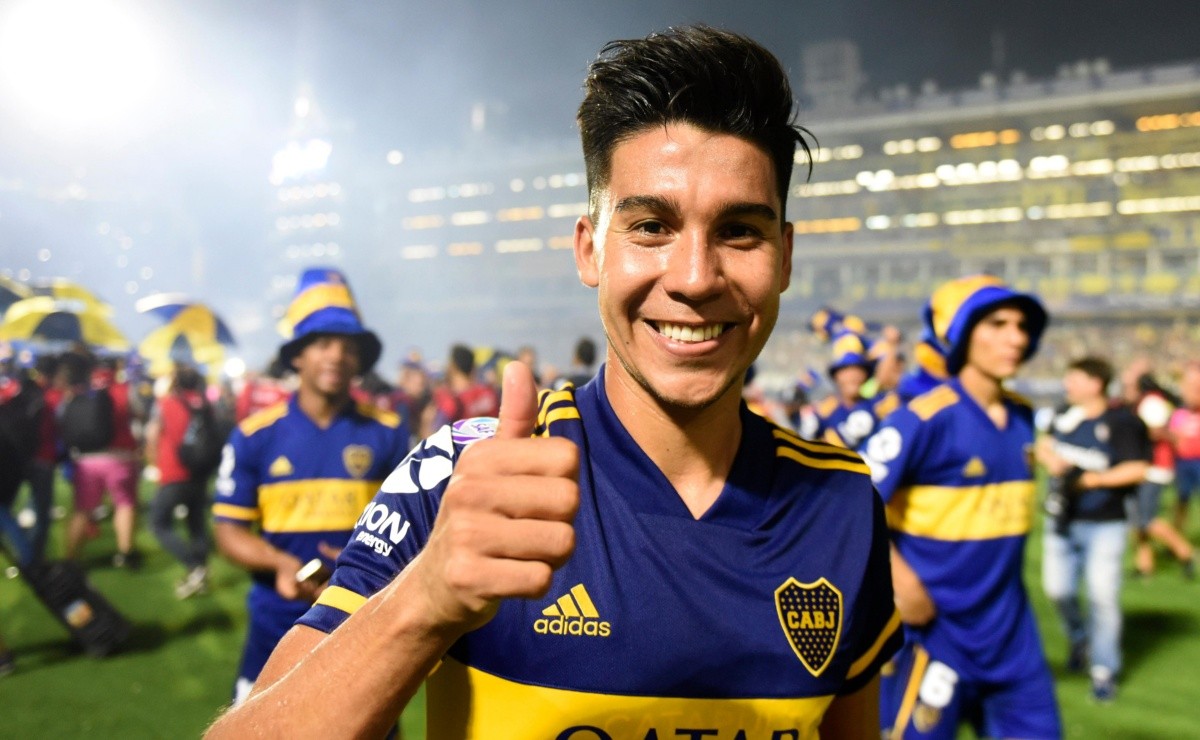 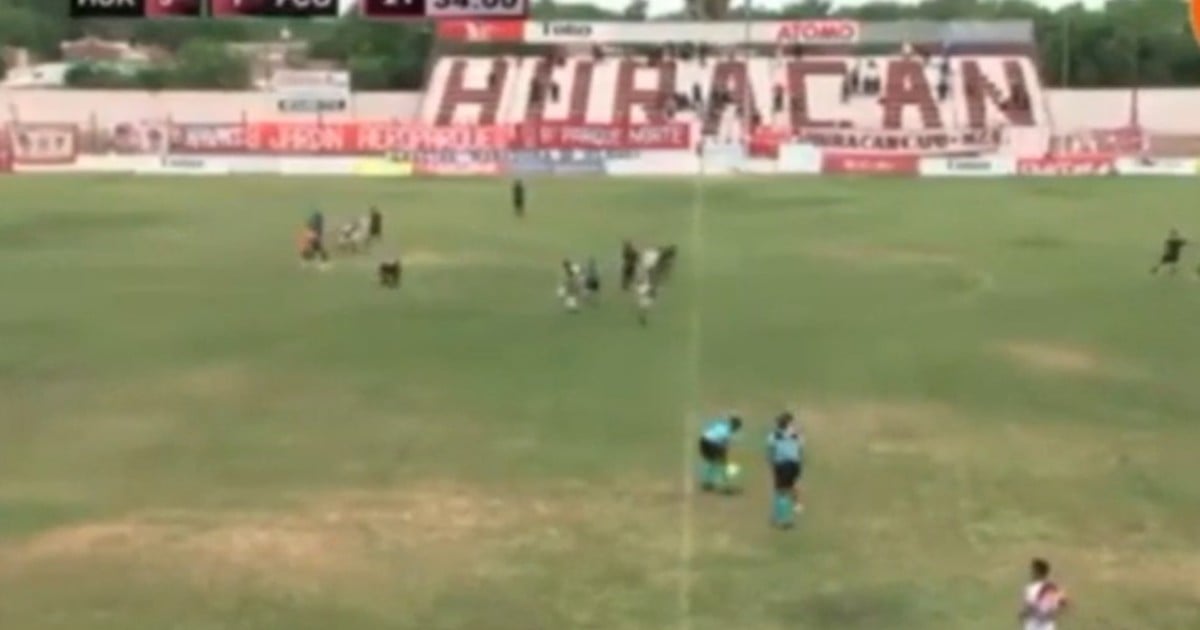 The harsh sanction after the shooting in Mendoza 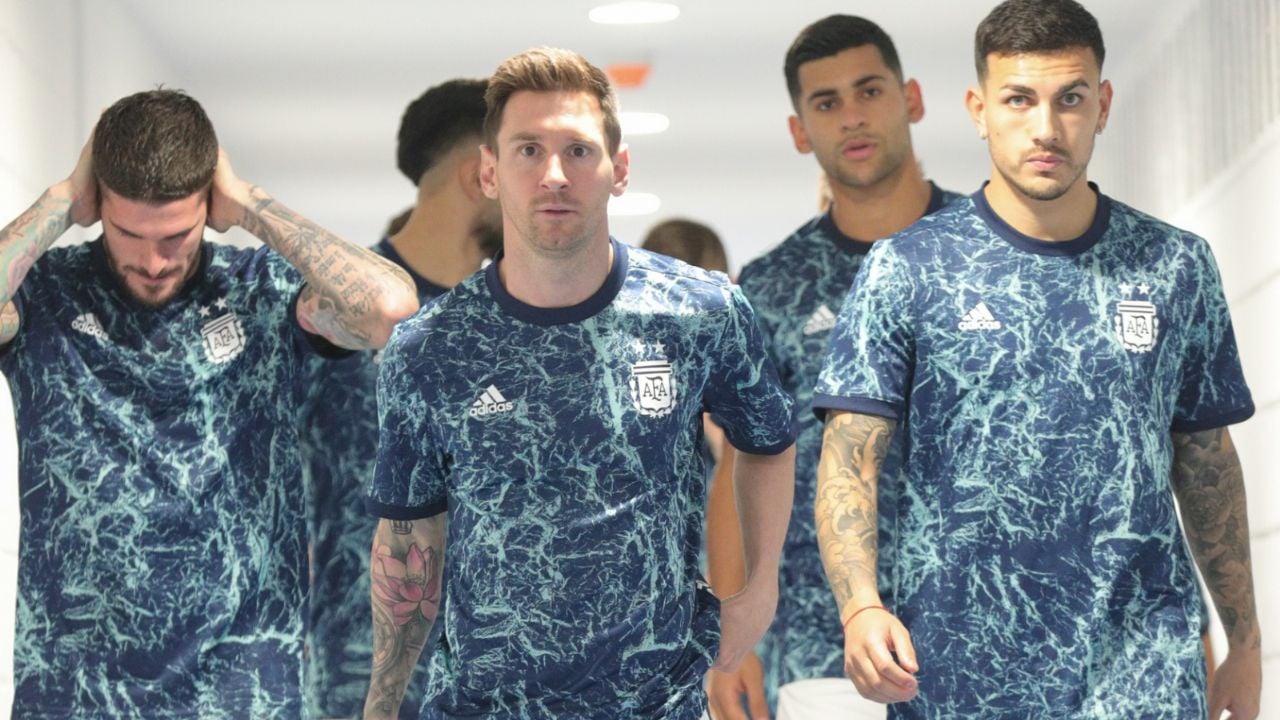 Five hours of grief for De Villiers, who did not run over a motorcycle but two … –