File photo from October 13 that shows a Taliban delegation led by its Foreign Minister, Amir Jan Muttaqi, meeting with representatives of the US, the EU and other Western countries in Doha (@QAHARBALKHI)

The spokesman for the political office of the Taliban in Qatar, Mohamad Naim, announced on Wednesday that a delegation led by the Taliban Foreign Minister, Amir Jan Muttaqi, will meet with the envoys of the European Union (EU) and the United States in Doha from this Saturday to Monday to address different issues, including the reopening of the embassies in Kabul.

The meeting will address “political issues, financial assets, humanitarian aid, education and health, as well as the security of reopening the diplomatic headquarters in Kabul, among other pending issues”, he specified through a message shared on his Twitter account.

The Taliban delegation will also include representatives from education, health, finance, security and the Bank of Afghanistan, the spokesman said.

The Taliban have already held meetings with representatives of Brussels and Washington in which they have addressed the “safe passage, the importance of counterterrorism and the imperative to respect Human Rights”, although both the United States and the European Union have already warned that the Taliban “will be judged not only by their words, but solely by their actions,” an issue that has meant that so far no understanding has been reached with the group.

The Taliban have previously taken for granted the return of the European Union’s diplomatic presence in Afghanistan, ensuring that the security of its Embassy is guaranteed, despite the fact that the EU avoids confirming this point.

The European bloc has been negotiating with the new Afghan authorities, through its special envoy for Afghanistan, Tomas Niklasson, within the framework of the Doha delegation. The idea is that this mission, of about five or six members, will serve as a link to facilitate the EU’s negotiations with the new Afghan authorities and coordinate support to neighboring countries to prevent the crisis from spreading to the region.

For its part, Joe Biden’s government in the United States confirmed on Wednesday that it will resume talks with the Taliban next week in Doha, the capital of Qatar, to discuss operations against the terrorist group Islamic State (ISIS).

“I can confirm that next week (US) special representative for Afghanistan, Tom West, will return to Doha to (initiate) two weeks of meetings with the Taliban leaders, “US State Department spokesman Ned Price reported at a press conference.

Thus, Price remarked that the Biden administration has always been “willing to involve the Taliban” in laying a “practical and pragmatic foundation in areas of concern” and thus ensure that Afghanistan “can never again be used as a launching pad for international attacks.”

“We are committed to countering the Islamic State and ensuring that Afghanistan never again becomes a haven for terrorism,” said Price, who has detailed that the United States is immersed in its opposition to the advance of the terrorist group.

With information from EuropaPress

Thousands of Taliban mobilize to fight the Islamic State in Afghanistan: dramatic scenes are lived
Children sold to pay off debts: children are the main victims of the humanitarian crisis in Afghanistan
Australia declared Hezbollah a terrorist organization 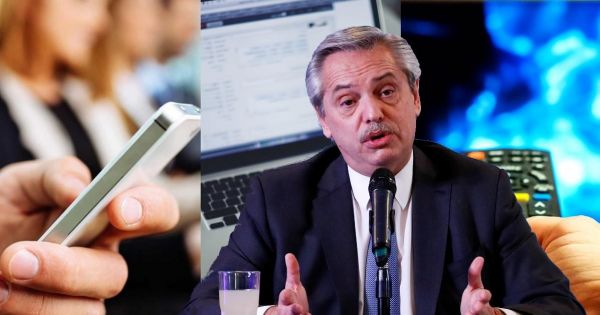 Clothing and telephones: the next candidates for the price freeze? 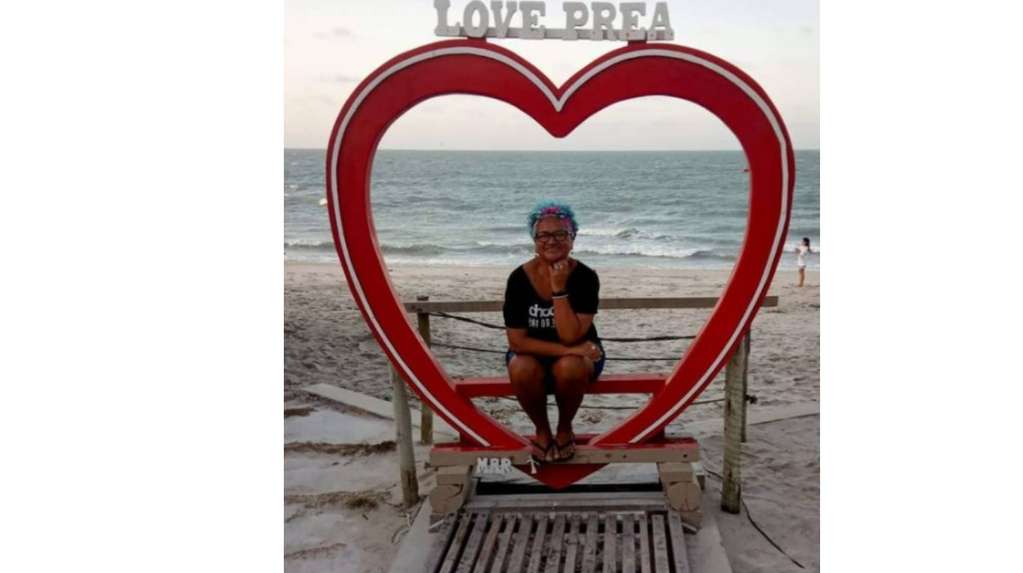 To avoid taking care of her grandson, a grandmother sold everything and went to travel the world 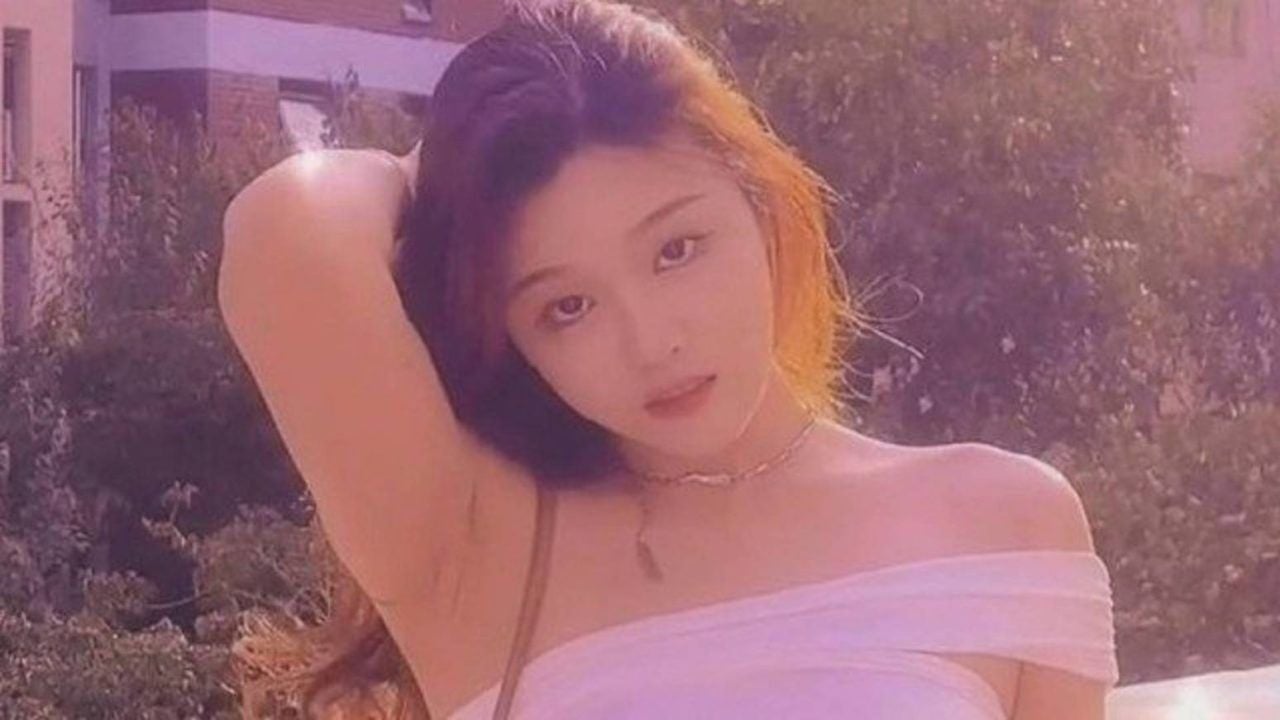 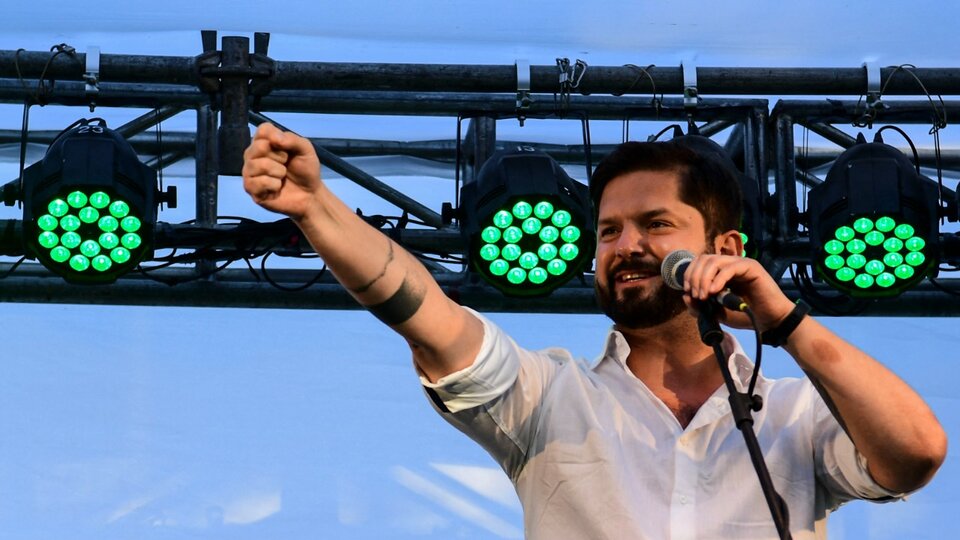 Elections in Chile: Gabriel Boric, the youth candidate | In the midst of a general boredom, it is the one that arouses the most adhesions among the new voters