The video of the class went viral on social networks and caused outrage (Image: infobae)

The teacher Irene García Méndez was dismissed from her duties as a teacher at the San Ángel Center for Higher Studies (CESSA) after a video of one of his online classes went viral on social media in which he made a comment highly offensive to the Jewish community.

Through his official Twitter account, andhe Center for Higher Studies of San Ángel informed the community that the professor “was immediately dismissed from her duties and that she no longer provides her services to the institution”. They also offered a public apology to anyone who was offended by the teacher’s anti-Semitic comments.

“We offer an apology to our students, graduates, teachers and collaborators, as well as the Jewish Community and to all the people offended by these out of place comments”, detailed the institution through a statement

CESSA University issued a statement signed by the rector and general director, Maestro Alonso Guerrero Arteaga, about what happened in one of the classes taught by the institution. (Image: Twitter/ @CESSAMX)

For your part the director of CESSA, Alonso Guerrero Arteaga, deeply regretted the events and clarified that the institution does not conduct itself under the values ​​expressed in the professor’s comment, also stated that for years they have had a close and positive relationship between students and teachers, so they hope to continue along this path.

“In this institution always we have taken care to respect each individual, regardless of their religion, sexual orientation or opinion, that is why we regret that this has happened in one of our classrooms”, declared the director of CESSA

Regarding the situation, the National Council to Prevent and Eliminate Discrimination of Mexico City (CONAPRED) highlighted through its Twitter account that “Hate speeches have become so normalized that they are disguised as jokes; Conapred disapproves of making fun of any people in the world, in this case of the Jew in the context of the holocaust during the 2nd World War”.

CONAPRED took a position against the events that occurred in the classrooms of the San Ángel Center for Higher Studies (Photo: @CONAPRED / Twitter.)

In its message, the National Council to Prevent Discrimination also called on society to take responsibility for its actions and stop reproducing narratives of exclusion and promote a society of I respect, free from intolerance and prejudice. He also stressed that the Council will determine what actions to take regarding the powers of the Law.

Notably Mexico is one of the countries that has established the most relations with the Jewish community. According to information from the Ministry of Foreign Affairs (SRE), the Jewish presence in the country dates back to 1519.

Later in In 1914, the first community called Monte Sinai Alliance Welfare Society was founded., formed by people from Damascus, Syria and Lebanon. It arose with the purpose of helping Jewish immigrants and providing them with a home in the territory.

Over time, the presence of this community spread and in the middle of the 20th century the largest institution in the Mexican Republic was created, it is the Israelita Sports Center. Later, the Beth Israel Community was established, created by Jews who came from the United States.

The controversy that this situation unleashed was such that other people spoke out on social networks in the face of the situation. Regarding this, user Miguel Carbonell wrote: “This is unacceptable. Language hate disguised as lousy humor. People like this should not be training the new generations, From my point of view”.

The dynamics with which the teacher tried to liven up her class cost her not only an immediate cancellation on social networks but also his work as a teacher at CESSA.

VIDEO: The reprehensible comment about the Holocaust that a teacher made in an online class
FGR obtained arrest warrants against Inés Gómez Mont and Víctor Manuel Álvarez Puga
Step by step: the discovery of a dead baby in the San Miguel prison that outraged Mexico 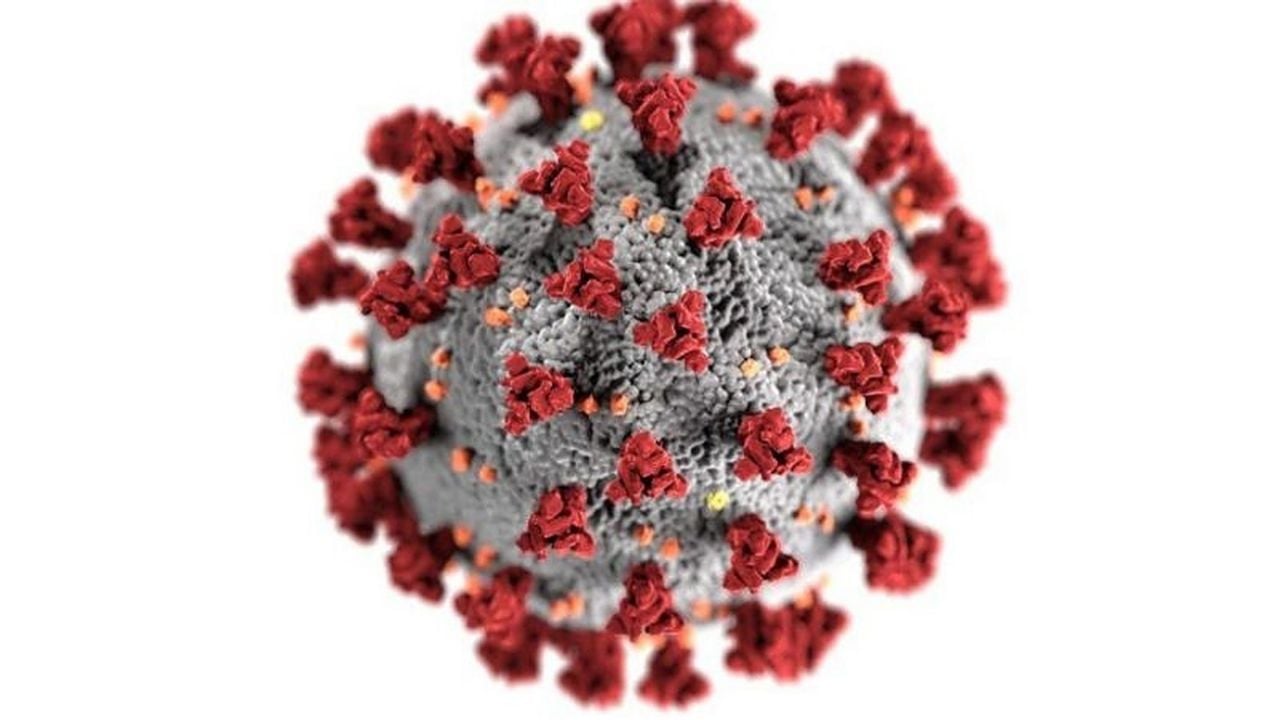 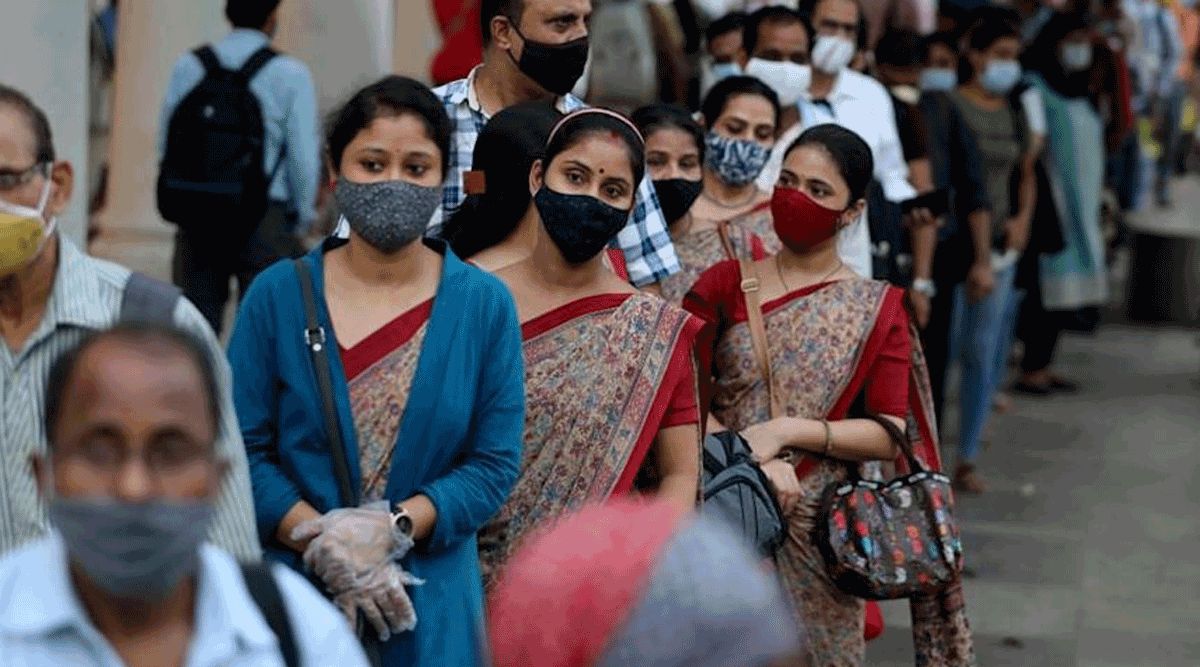 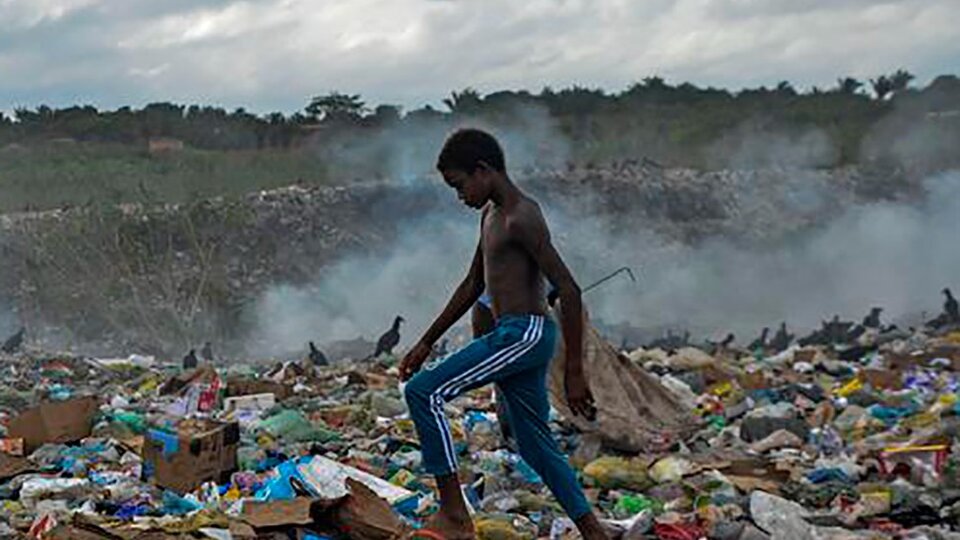 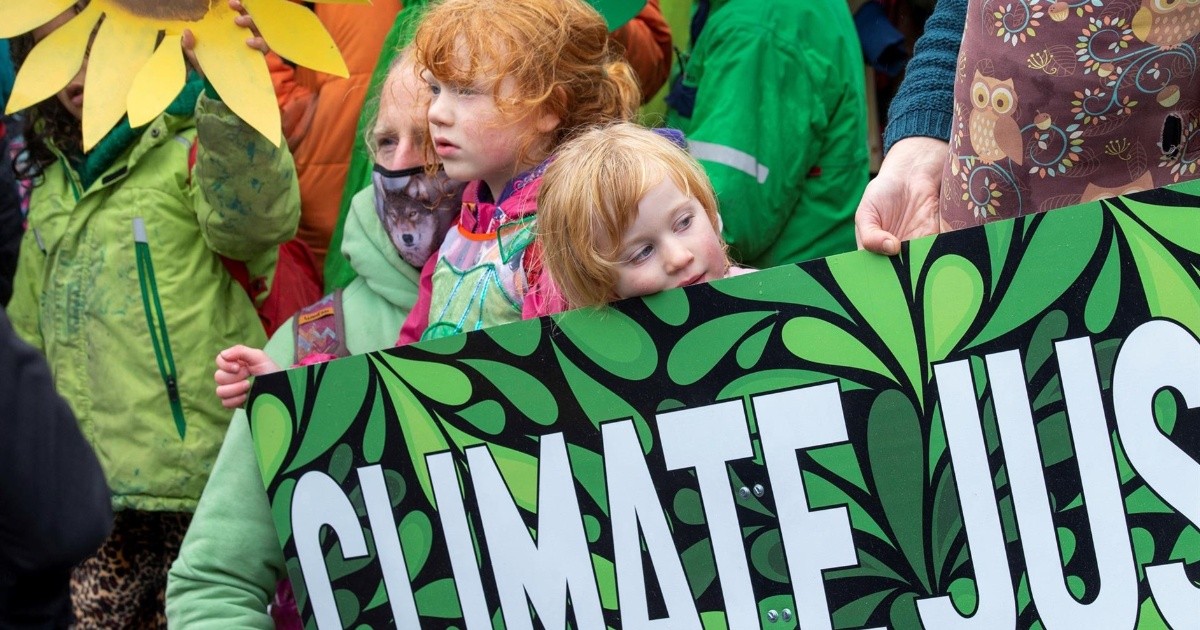