When she was only 19 years old, Aliana Deveza organized and underwent a historic operation to save her mother’s life.

He persuaded a hospital to do the first organ exchange in the United States, an intervention in which different organs were exchanged between pairs of unrelated donors.

“The first thing I asked when I woke up was how was my mom okay? Did she make it? I wasn’t really worried about myself anymore, I was just concentrating on getting over the pain I was feeling. Only after hearing that everyone had succeeded, I could breathe again, “he says.

When Aliana talks about “everyone else”, she is not only talking about herself and her mother, because two other women – some sisters – had also been operated on.

Two lives were being saved, with two people donating organs to strangers to save a member of their family.

The operation was the result of two years of hard work that paid off.

Aliana had saved her mother Erosalyn from years of kidney dialysis, illness, and possibly an early death., and a complete stranger would live a new life.

The kidneys are one of the few organs that a living person can donate to another, since most of us are born with two but we only need one to live.

However, people who need a kidney cannot always take one from someone they love, even if that person is willing to give it to them.

In 2019, around 150,000 organs were transplanted worldwide, a small fraction of the total number of people who need a new one.

Increasing the number of donors

Alvin Roth was recognized with the 2012 Nobel Prize in Economics for his work devising a system to help more people donate and receive kidneys.

“Unlike many organs, it is possible for someone to give a kidney to someone they love and save their life,” he explains.

“But sometimes they can’t remove your kidney even though you are healthy enough to give one. And maybe I am the donor in a similar case. I would love to give a kidney to someone I love, but I can’t. But maybe my kidney will work for your patient and your kidney will work for my patient. That’s the simplest kind of kidney exchange where two pairs of donors come together and each gets a compatible kidney from the other patients, “he explains.

The work of Alvin Roth and his colleagues resulted in a system that has been able to increase the number of kidney exchanges, so thousands of lives are now saved each year.

But these organ swaps are not yet legal everywhere.

In Germany, for example, you can only give an organ directly to someone in your immediate family. This is because there is concern that vulnerable people may be tempted to sell an organ for money.

Not only pairs of people participate in this type of transplant. In some cases, chains of people have come together to maximize the number of compatible kidneys.

In one case, 70 different people came together for 35 donors to give their kidneys to 35 strangers. so that others could have a new lease on life.

Aliana was unable to donate her kidney to her mother because the doctors feared that the kidney problems her mother had could be inherited, so Aliana could have them too.

Despite this, she still wanted to help her mother get a new kidney, but time was running out, so she started doing some research and discovered that it might be possible to swap part of a liver for a kidney.

“I started researching the type of organs that can be donated while a person is still alive, and the liver was the most common response.”

Aliana did not know that this was only a theoretical possibility and it was not a usual operation. He started calling hospitals to see if he could donate part of his liver to someone in exchange for a kidney for his mother.

Finally, he found the right person for the job: John Roberts, a surgeon at the University of California, San Francisco.

“He didn’t belittle my idea. I was just a 19-year-old girl, and I didn’t know if I sounded like I was crazy. My family was against it because they didn’t want me to put myself in danger,” she says.

With the help of the hospital, they found the two sisters who would form a couple with Aliana and her mother. One of the sisters would get part of Aliana’s liver and Aliana’s mother would receive a new kidney from the other sister.

Aliana has no regrets. So why do you think more people are not doing the same thing as her?

“I think people shy away from the idea of ​​organ donation out of fear. These are important operations, there are definitely many risks, but understanding it and going through the process with a team that will be there for you during the process is what helps. “, he assures. 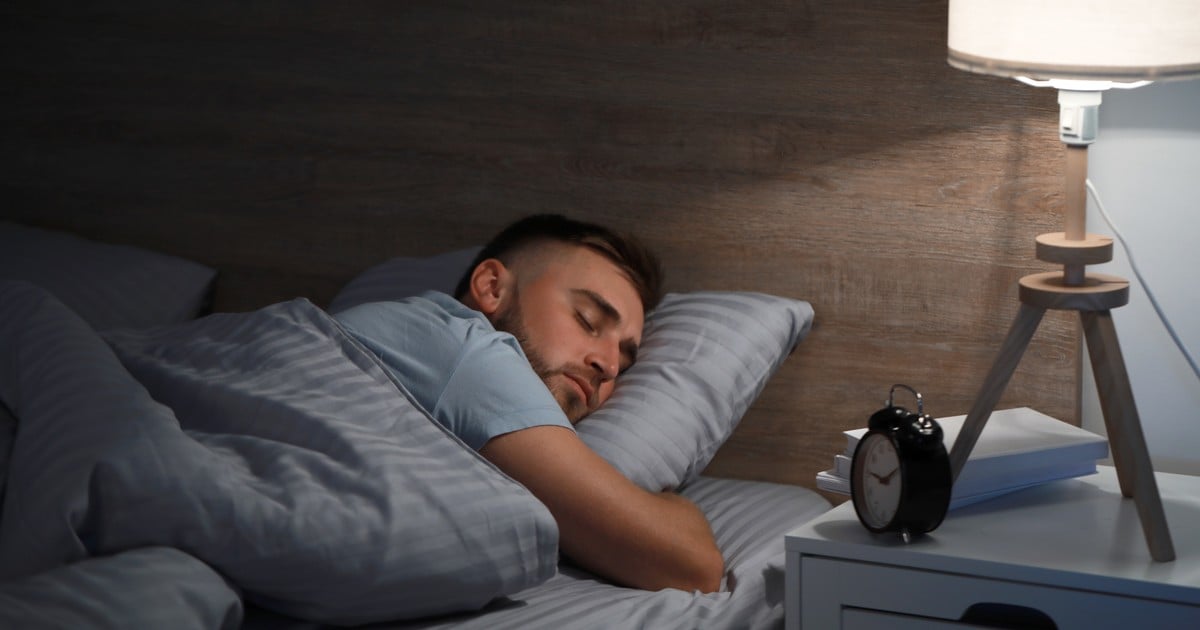 What is the best time to go to bed, according to a study

How to apply a sustainable goal to daily activity? 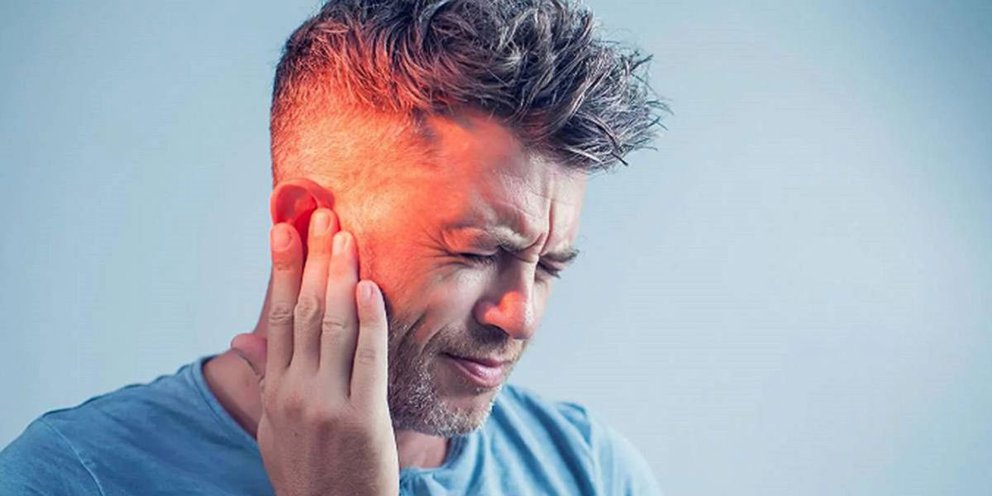 Ómicron: they detected a new symptom that only the infected hear 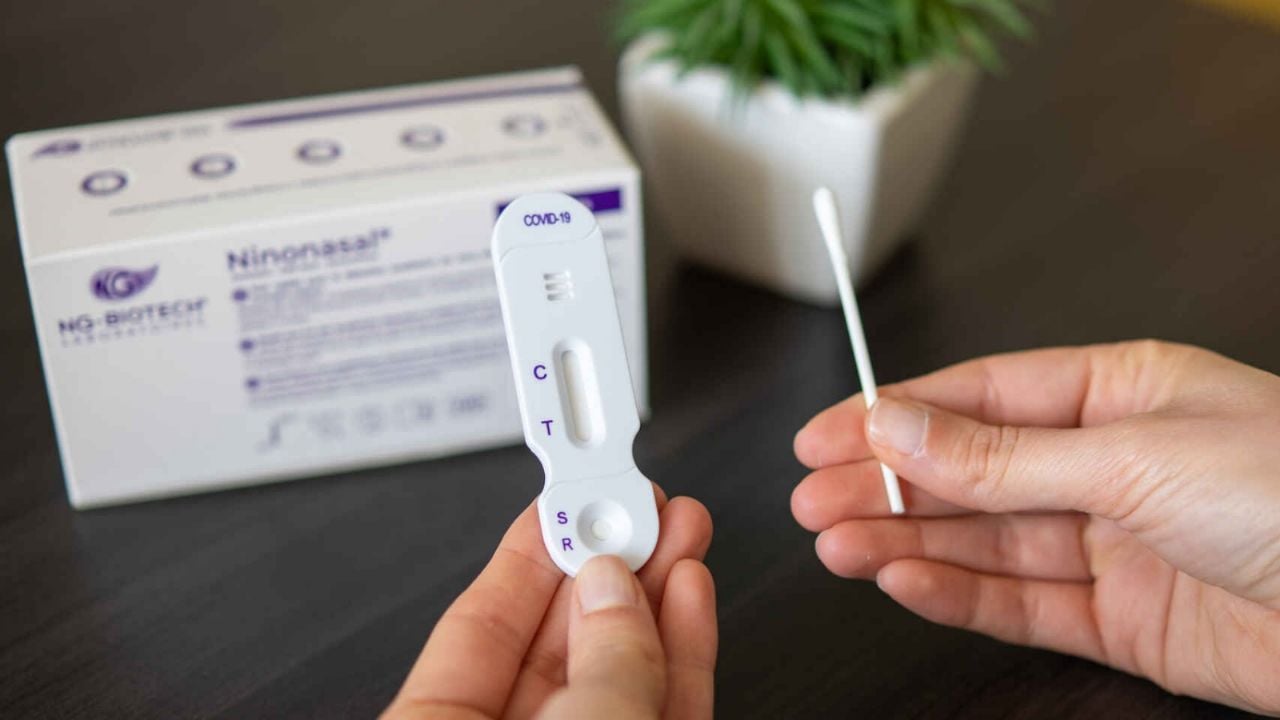 How much will the rapid self-tests that will be sold in pharmacies cost and how effective are they?