There are pains that echo like an echo in history. It is the case of Herculaneum’s “last fugitive”, a man in his 40s who was run over by the first wash of Vesuvius while seeking salvation and whose recent discovery promises to shed more light on one of the greatest tragedies the world has ever known.

“His finding conveyed empathy to me”, confessed this Wednesday Francisco Sirano, the director of the Herculaneum archaeological park, one of the Roman cities next to Pompeii erased from the map by the violent eruption of Vesuvius two millennia ago, in the AD 79

He was a man in his 40s and 45s who was near the coast when he was swept away by the first wash of fire, ash, gas and remains of the old city (EFE).

This site in southern Italy announced last October the discovery of a skeleton embedded in a rock wall near the beach, baptizing it as the “last fugitive” of the tragedy, and immediately a question arose: who was that unfortunate?

WHAT IS KNOWN ABOUT HIM?

At the moment there is little information. It is known, according to the latest data presented today, that it was a man in his 40s and 45s which was near the coast when it was washed away by the first wash of fire, ash, gas and remains of the ancient city.

Their clothes they “evaporated immediately” due to the very high temperatures reached and in their bones you can still see numerous fractures due to the blows and mutilations suffered by the remains submerged like him in the pyroclastic torrent.

Bone remains of victims of the eruption of Vesuvius in Herculaneum (EFE).

The investigations to learn more about this man will continue and the study of the remains of a little wooden box that has just been located and that the victim apparently carried with him wrapped in a cloth. The essential and, surely, most valuable of your life.

The entire area will be subjected to a “multidisciplinary” analysis to document the volcano’s runoff, financed by the Ministry of Culture and with the support of the Packard Humanities Institute, which has donated the project to organize the old beach area.

“Herculano never disappoints and every time a front is opened, incredible remains are discovered,” celebrated the director of the Herculaneum Conservation Project, a philanthropic program that since 2001 has been in charge of protecting and enhancing this archaeological site.

Remains of a soldier at the archaeological site of Herculaneum.

On the bone and organic remains located, in view of everyone who passes through the site, they will be carried out laser exams and scanners to restore their three-dimensional appearance.

It is the discovery of the first skeleton since the excavations in Herculaneum were concluded 25 years ago, which until then had documented a total of 330 skeletons of men, women and children who suffered the same tragic end as the latter.

Italian scientists have been able to locate perfectly preserved neurons in the vitrified brain of the remains of a victim of the eruption in Herculaneum (EFE).

Beside it, numerous remains have been found washed away, such as bushes, roots, trees, large building beams, fragments of cornices, roofs and even ship masts, echoes of a city then on the brink of certain extinction.

The skeleton, found in a supine position with the head facing the city, moves and attests to the “sense of humanity” that is still breathed in Herculaneum, as defended by its director.

In AD 79 an unforeseen explosion interrupted the life of all the cities that surrounded the crater and a column of pyroclastic material of fourteen kilometers high it caused a shower of ash and stone on Pompeii, Herculaneum, Oplontis or Stabia.

It was the beginning of a tragedy in which Herculaneum was the first victim, first swept away by a heat wave of about 400 degree centigrade and later by an avalanche that buried the city under a layer of twenty meters thick volcanic material.

Remains of the city of Herculano (EFE).

These cities, prosperous due to the growing tourism of the Roman Empire, ended up in oblivion and shrouded in myth until their discovery in the middle of the 18th century, when the excavations began at the will of the King of Naples Carlos de Borbón, who later would become Carlos III of Spain.

The Roman writer Pliny the Younger, a witness to the tragedy and who lost his uncle and tutor, Pliny the Elder, in the eruption, recounted what happened in a series of epistles to his friend, the historian Tacitus, which attest to the earthly hell that was unleashed.

Precisely this last data could have something to do with this skeleton: the researchers recognize that the reasons why it was on the coast can only be hypotheses, and the most shuffled is that could be waiting to embark in Pliny the Elder’s fleet to escape.

A salvation that never came to him, like many of his unfortunate neighbors. 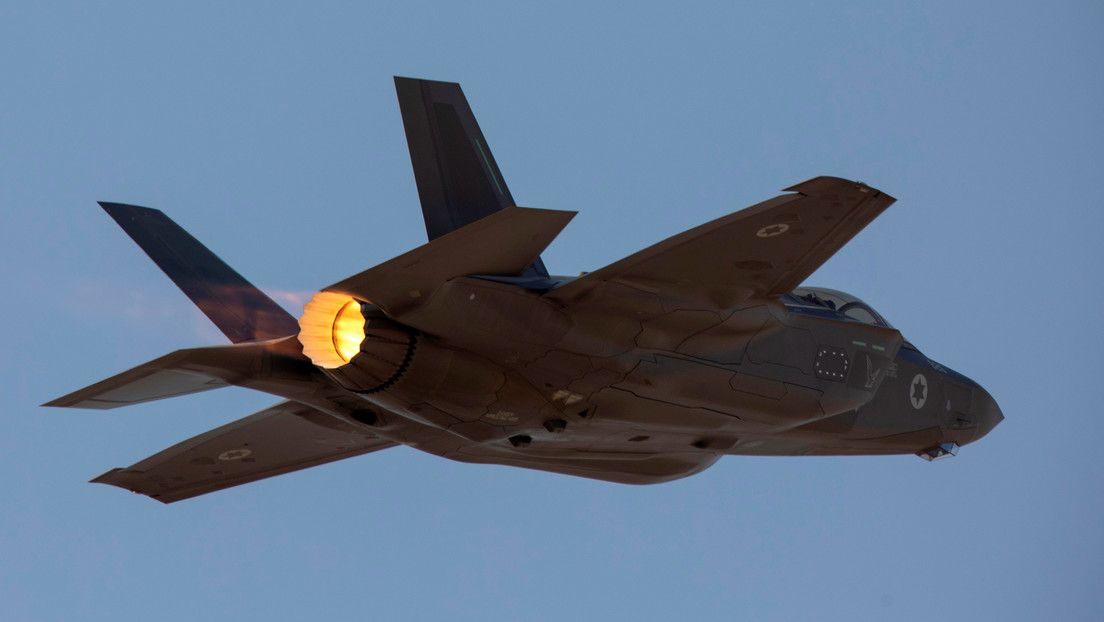 Report that Israel prepares for a military attack on Iran 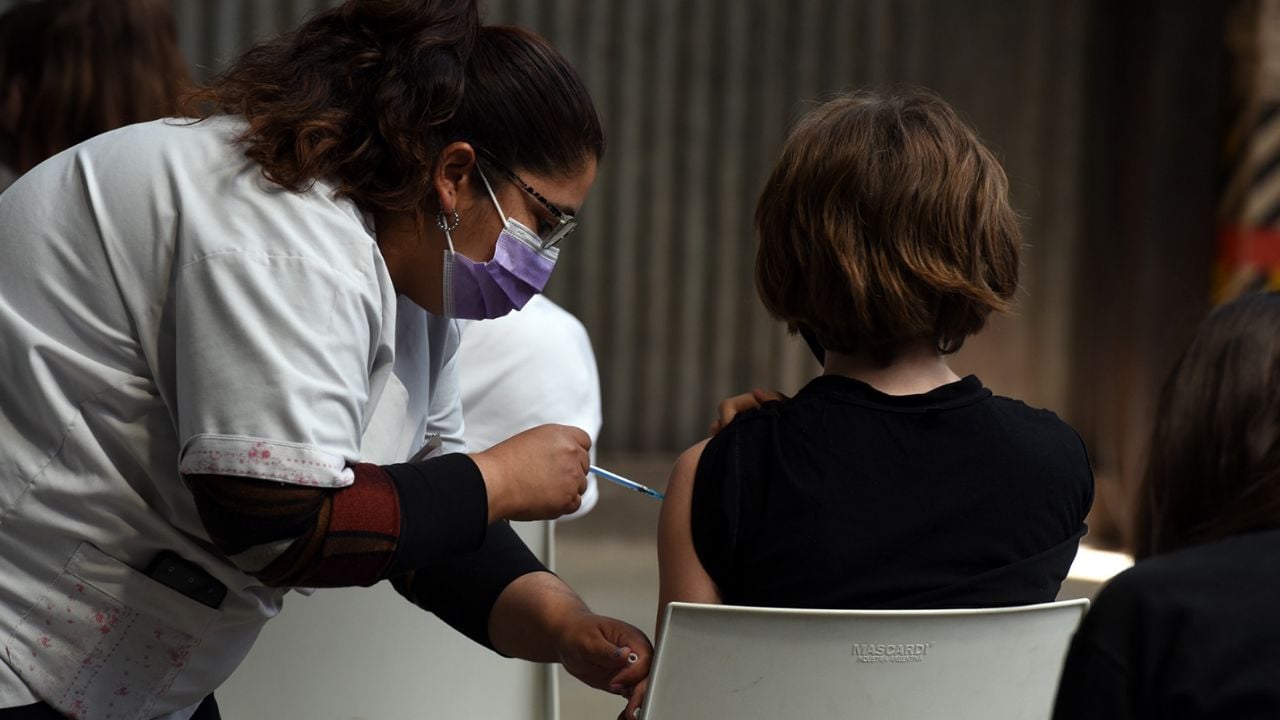 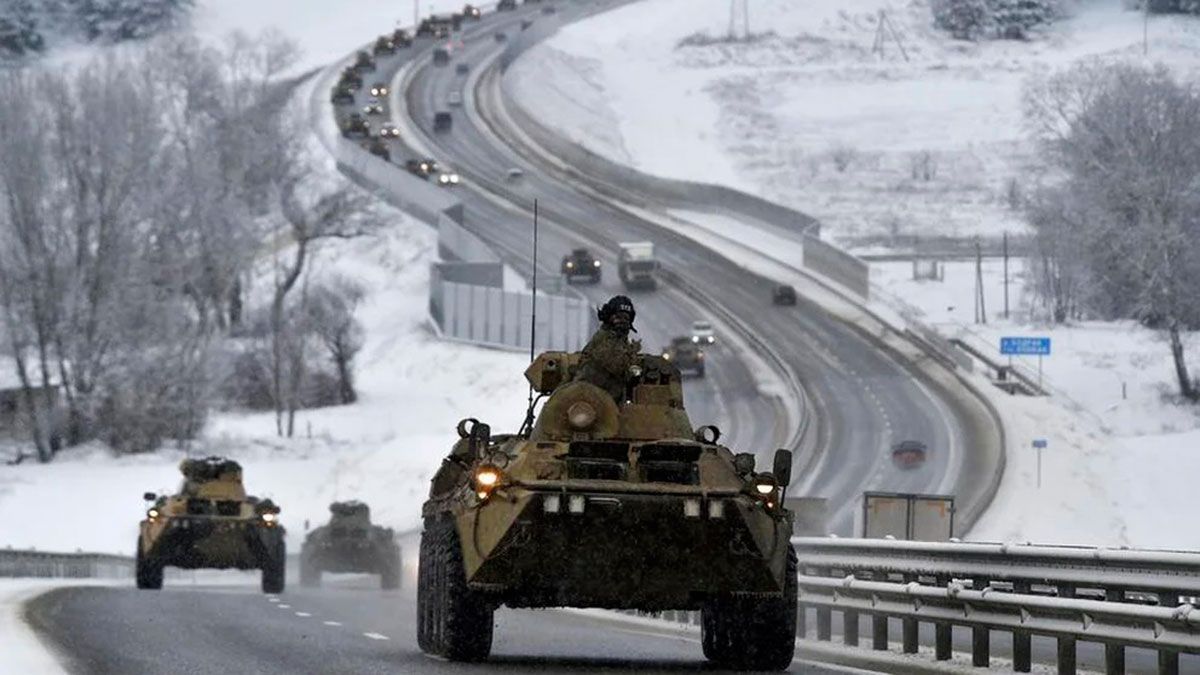 Russia surrounded Ukraine and could invade at any moment