Halfway between Gremlins, the legend of the Krampus and a series of murky fantasies about the celebration, the show is a little surprise. Perhaps, it is more ambitious than effective, but it leaves no doubt that it is also a unique journey through the symbolic ones. What hides the snow, the garlands and pines? Elves it reveals it immediately because its purpose is not the mystery, but to extol the evil.

As strange as it may sound Elves It is not a historical review, but uses the common elements of Christmas to narrate something more somber. The nonexistent Danish island Aarmand is a snowy and timeless landscape. The script takes special care to look at the fictional from a gloomy angle. But beyond that, there is also a subtext of ironic mockery that holds up the story firmly. The endless landscape of this place that may or may not exist is also a fearsome fantasy. A direct questioning of what makes real – or not – what we believe or celebrate.

In fact, Elves bases most of its premise on subverting the idea of ​​the smiling little creatures that literature and cinema immortalized. In contrast and from its first scene, the series runs through a disturbing idea. What if everything you assume fictional ends up being real? Beyond that, the show questions the very fact of Christmas. And he does it without great metaphorical speeches or breaking down the idea of ​​the celebration. The show is a grotesque distortion of reality, terror turned into a violent little satire.

Elves he plays with expectations and does it well. From a very explicit opening scene about how the script wishes to show its horrors, the story progresses rapidly. It is not by chance that the first vision of whatever lurks on the island, is invisible or rather, that it goes unnoticed. The plot takes special care to build a version about evil and the disturbing, on a small scale. But not for that reason is it less dangerous and lethal. AND It is the first chapter which makes it clear that there is much more to the snow And in the Christmas carols of what might be supposed.

Of course, the formula has been exploited successfully before. From Krampus: The Terror of Christmas from Michael Dougherty, to the terrifying Saint by Dick Maas. There is a collection of haunting looks on Christmas. But Elves takes the premise to a different level, to link the mysterious with the bloody in a peculiar dimension. In its six chapters, Elves slowly unravel the fact of the terrifying with subtle and malicious care.

The script moves carefully in the middle of several lines at once. The claustrophobia of the mystery of an island in which nothing is what it seems. What is hidden in the thicket and the notion of the danger that lurks. Everything conspires in Elves for narrate something deeper than the conscious fact of fear that dwells in the inexplicable. And while it may seem that Elves traverse all the codes of the horror genre with almost predictable caution, the series evades boredom. He also does so with a sophisticated vision of the disturbing that is barely perceptible in the corner of his eye.

For your last scene, Elves made it clear that there is more than a single vision of fear that counts. That in fact, several perspectives intersect between building something harder and denser to assimilate. A twisted game of mirrors that ends up showing that fear can hide in simplicity. The greatest triumph of the series. 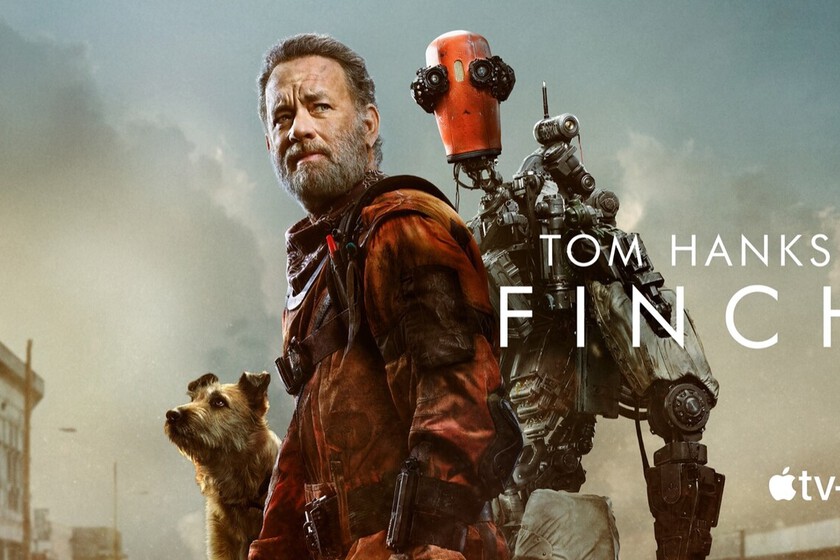 The two movies that anticipated the 2001 outbreak 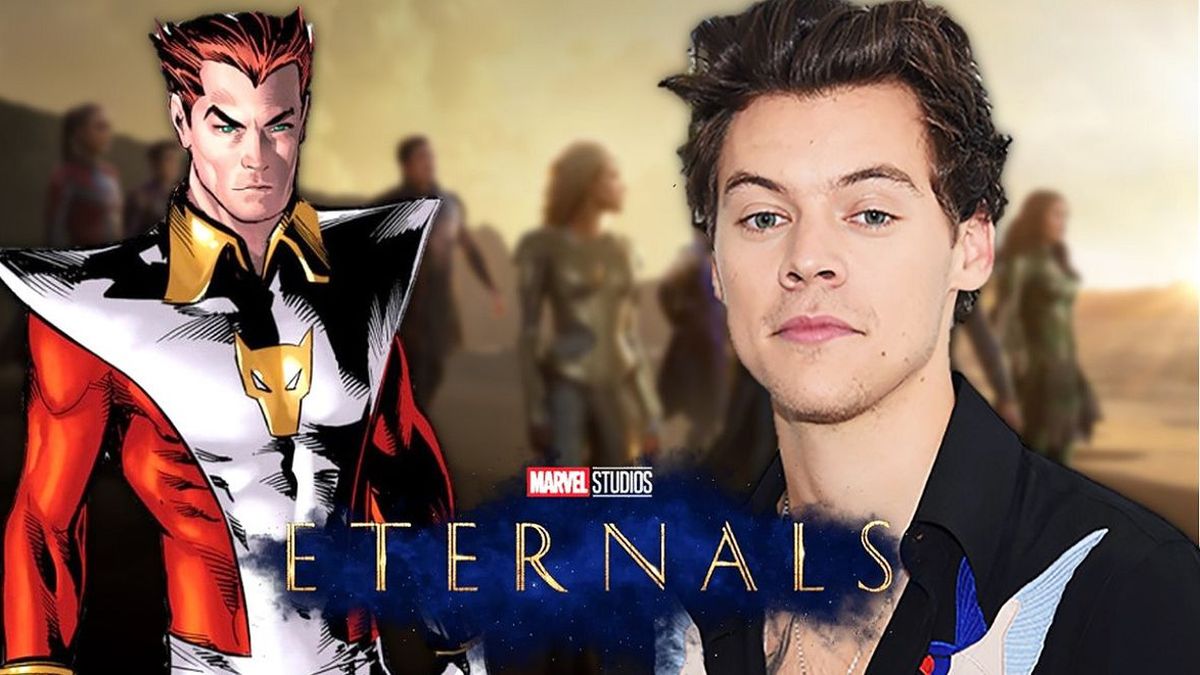 [Video] Young man dressed as Spider-Man asks his friend to be his girlfriend; rejects it (note from However)