According to the Argentine journalist Marcos Bonocore of TNT Sports, Boca Juniors intends to buy the full pass of Pol Fernandez to get his services in this market and be able to count on him for a long time, which would make him the third signing of the club in this period prior to the start of the 2022 season.

The xeneize team has closed the incorporations of forward Dario Benedetto and central defender Nicolás Figal, only in the absence of both closing their respective contracts. And the objective of the club is to incorporate Pol Fernández to be able to give the team a leap in quality in the midfield area, where they need quality to compete for the title of the Argentine first division and the Copa Conmebol Libertadores.

Cruz Azul, owner of the midfielder’s record, valued his record at 2 million dollars in this market because his contract ends in the summer of 2022, he would agree to negotiate for that figure and Boca Juniors does not want to wait for that date to incorporate him, so that they will make an aggressive move at this time.

The possibility of adding Cristian Pavón to the operation was ruled out (everything seems to indicate that he will go to Atlético Mineiro in Brazil), so everything will be closed with money.

An important addition for Boca, which has clear goals at the moment. Sebastián Battaglia renewed his contract and the club wants to offer him as many variants as possible so that the club can get closer to the best teams on the continent. 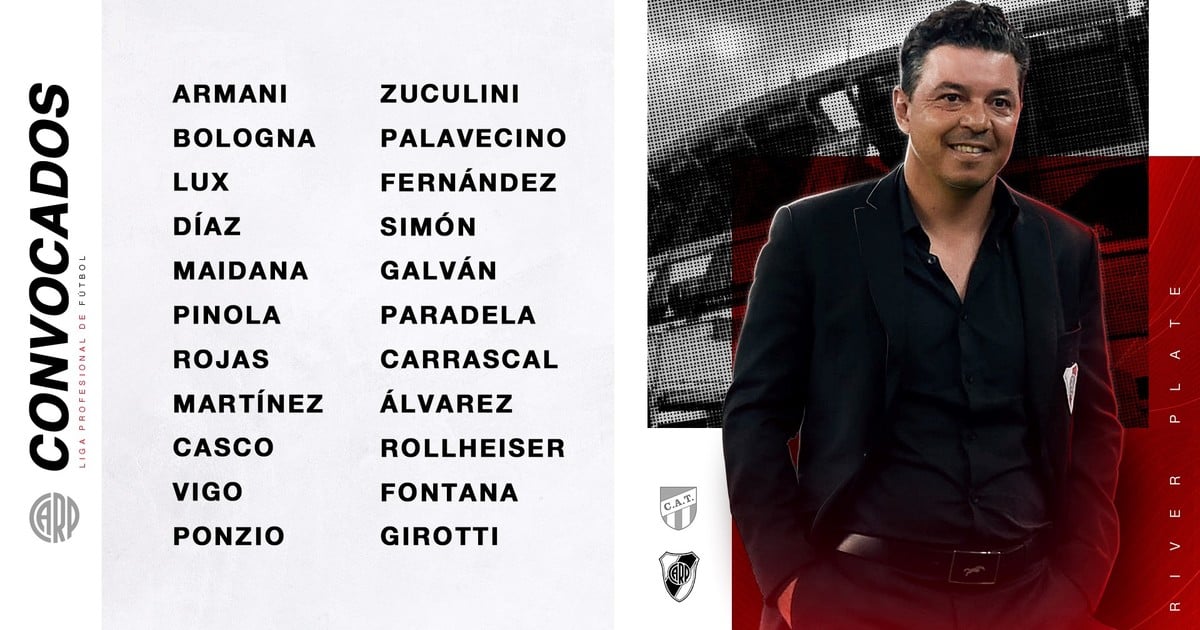 River concentrates to close the championship 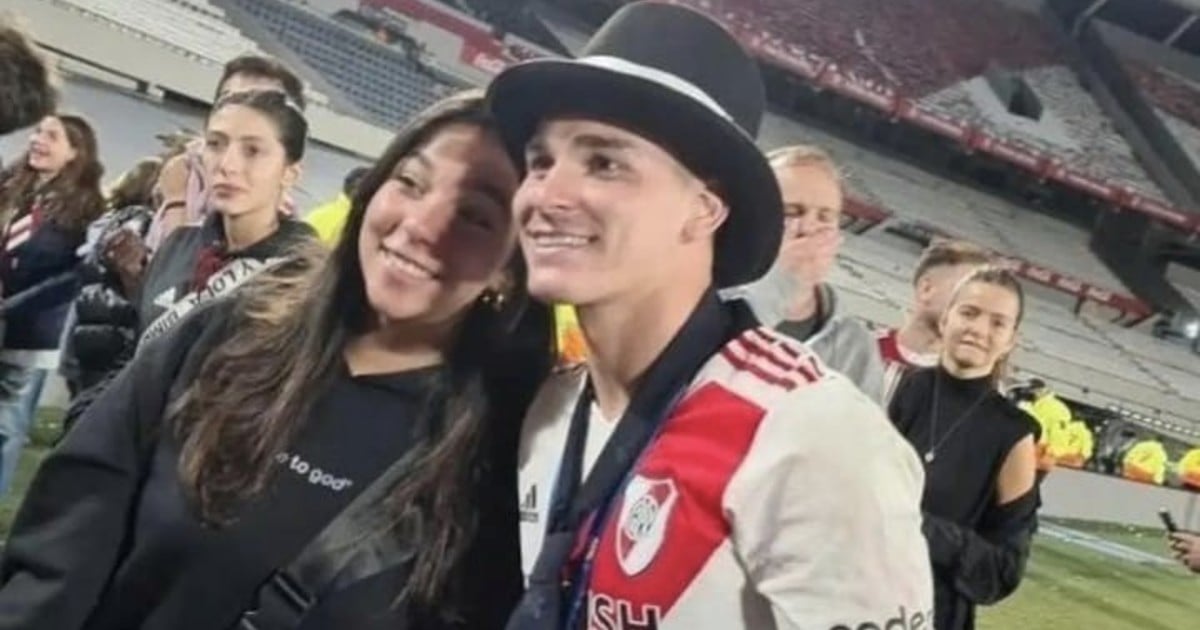 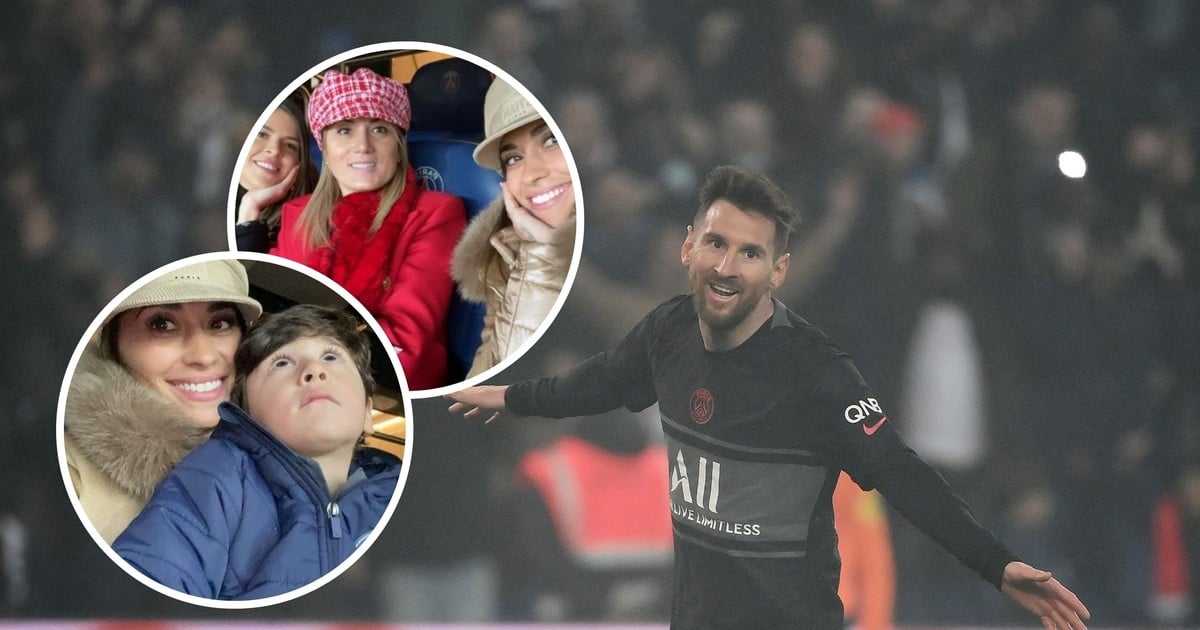 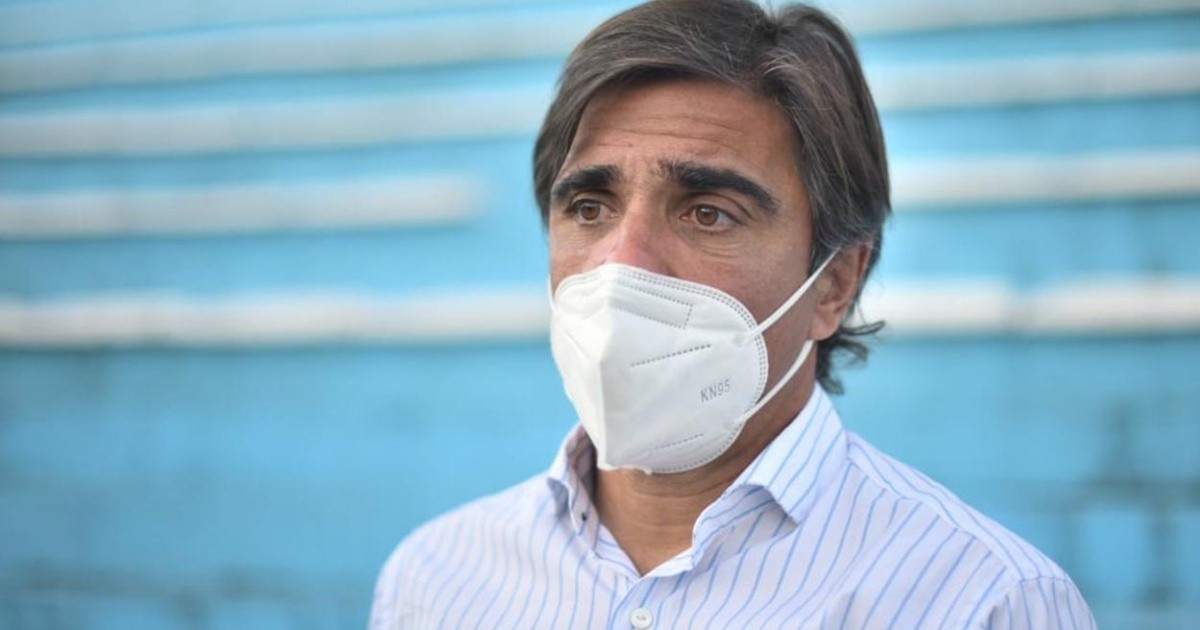 The next Newell’s technician was at the Gasometer: Javier Sanguinetti analyzed the rojinegro against San Lorenzo