Italian sport does not come out of amazement. Barely 19 years and a fatal accident. Christian ghilli, junior world champion shooting, passed away after accidentally trip while on a hunting trip near Pisa with a group of friends. He was rushed to a hospital in the Tuscany region, but the assistance failed to save his life.

As reported La Gazzetta dello Sport, Ghilli had been hunting with his friends in the forest of Montecatini Val di Cecina. Bending down to pick up some cartridges, shot straight to the stomach. An ambulance soon arrived that treated the athlete with first aid and took him at full speed to the Cecina hospital. Surgery could not prevent the tragedy.

Italian media report that the young men who were with him were questioned on the spot by the carabinieri from the Ponteginori police station, the Tuscan town where the athlete was born, already a youthful figure and a promise in skeet shooting on the world level.

The president of the Italian Shooting Federation, Luciano Rossi, dedicated a few words to Ghilli in a statement: “We send a moved greeting to a talent snatched too early from this life, with respect, silence and condolences in the face of a tragedy that leaves everyone shocked. . May the earth be kind to you. Goodbye, Cristian ”.

Last October, Ghilli was the junior world champion in skeet shooting in Lima, Peru. He won the team and mixed competitions and the bronze medal in the individual championship. In addition, in May he had obtained three golds (individual, team and mixed team) at the European Championship, which took place in Osijek, Croatia. 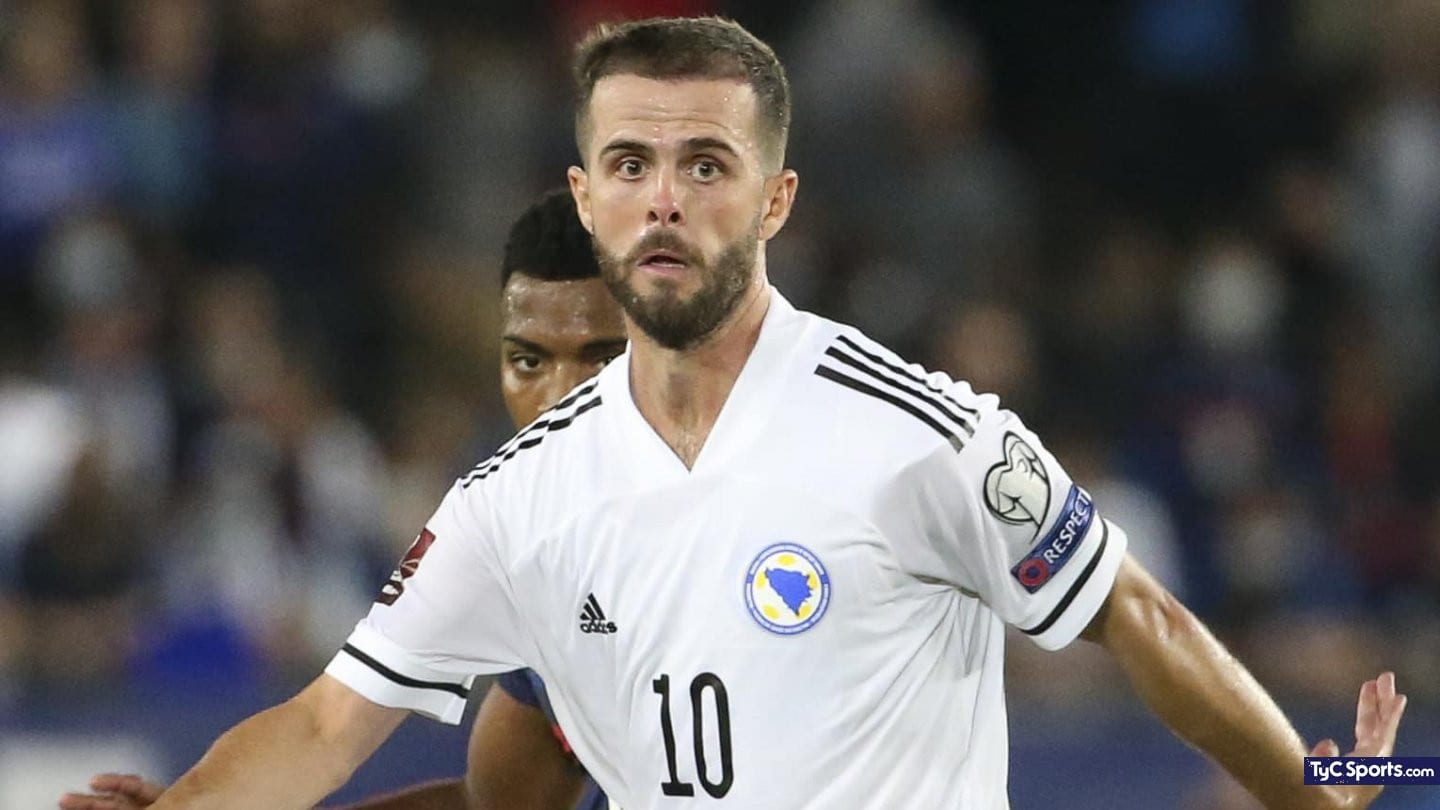 Scandal in Bosnia with Pjanic, expelled from his team 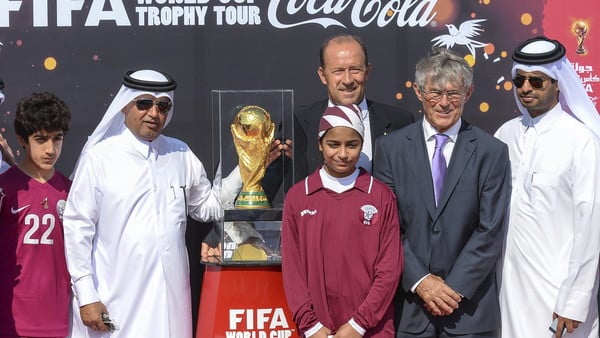 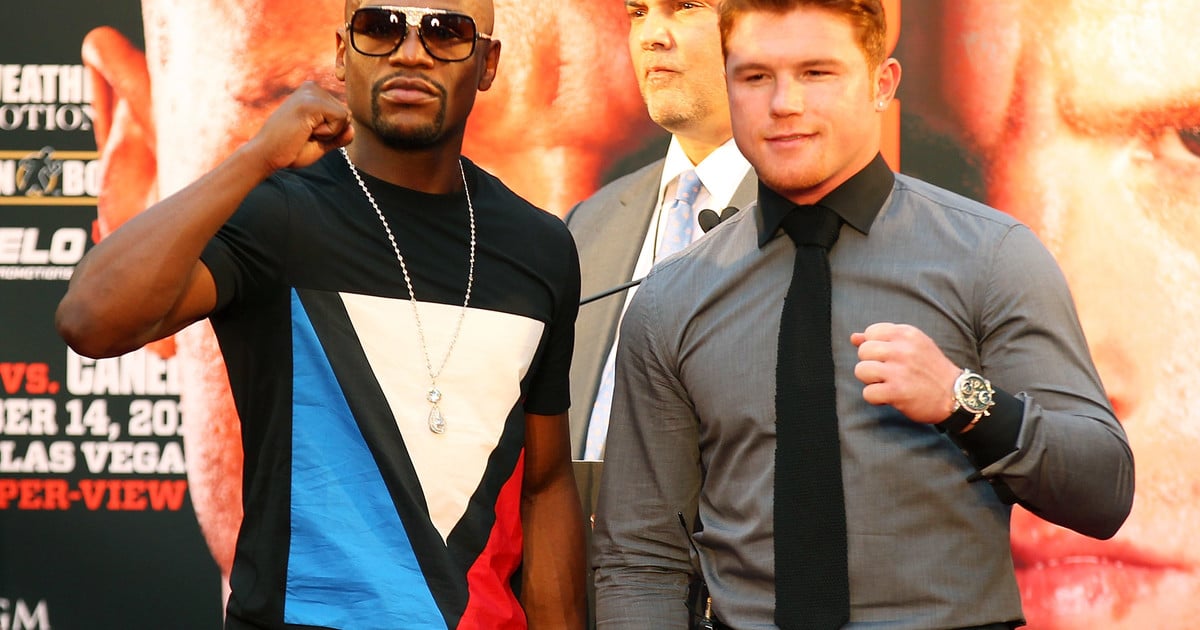 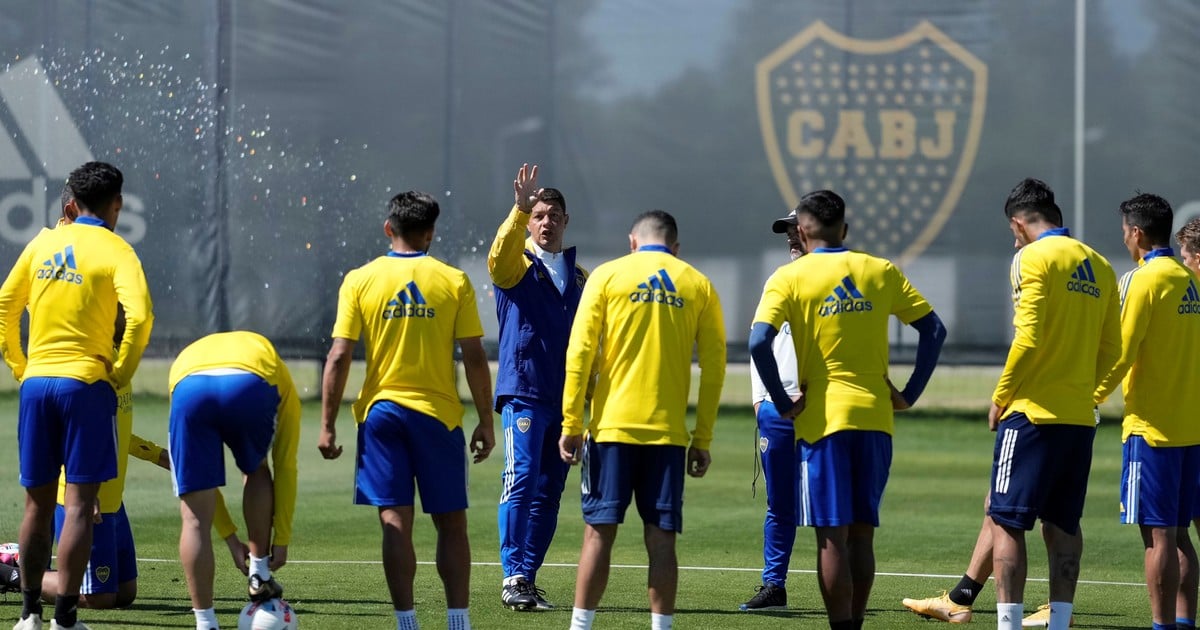 Battaglia’s decision to avoid another “poisoning”