Four young black men were charged in 1949 with raping a white teenage girl in the United States, some were convicted, others were cruelly murdered prior to conviction.

Charles Greenlee, Walter Irvin, Samuel Shepherd and Ernest Thomas, known as the Groveland Four, and their families fought for decades to have their innocence recognized.

And this Monday, 72 years later, justice was served: a Florida circuit court judge finally cleared them of the charges against them.

But none lived long enough to be exonerated from the unjust accusations.

In July 1949, Norma Padgett, a 17-year-old white teenager, told police that Greenlee, Irvin, Shepherd and Thomas had attacked the car where she was with her husband returning home from a dance.

In addition, he assured that the four young people had kidnapped and raped in the town of Groveland, Florida, United States.

Despite insufficient evidence, Norma Padgett’s testimony catapulted the future of young people who were between the ages of 16 and 26 at the time.

Shepherd and Irvin were in the army; and both Thomas and Greenlee were married.

A jury of white men

Shortly after the alleged incident, Thomas was chased by a group of more than 1,000 men and received hundreds of shots.

The other three were violently beaten while in police custody, before being convicted by an all-white jury.

To stop the beatings, Shepherd and Greenlee were forced to tell FBI agents that they had raped Padgett. Irvin always maintained his innocence.

The three they ended up with scars and bruises all over the body and broken teeth.

And shortly thereafter Samuel Shepherd was shot and killed by Sheriff Willis McCall while being transferred to a new trial.

Irvin, for his part, narrowly escaped execution in 1954 and his sentence was commuted to life in prison with probation.

Greenlee, who was also sentenced to life in prison and released on parole in 1962, lived with his family until his death in April 2012.

Heidi Davis, an administrative judge for the Lake County Circuit Court, overturned the sentences for Greenlee and Irvin on Monday.

The court also dismissed the charges against Thomas and Shepherd who were never tried. Thomas was murdered before having a trial and Shepherd before a sentence was issued.

Carol Greenlee, Greenlee’s daughter, noted that she had been seeking exoneration of the charges against her father since the late 1960s, despite the fact that he had prohibited her from doing so because the case was so painful for her.

In August, a group of investigators spoke with a grandson of Jesse Hunter, the state attorney who was handling the case. Broward Hunter confessed to finding correspondence in his grandfather’s law office suggesting that Jesse Hunter and the judge presiding over the trial knew that the rape never occurred.

Investigators were also skeptical of evidence provided by James Yates, a deputy sheriff who was the state’s primary witness in the 1949 and 1951 trials.

This case is considered a historical racial injustice.

In 2017, the Florida state government issued a “sincere apology” to the families of the four men and recommended posthumous pardons.

The pardons came two years later in a unanimous vote, despite the alleged victim’s insistence that he had told the truth.

Before the decision of this Monday, the families of the Groveland four expressed with emotion that the annulment of these sentences could cause an examination of other convictions similar.

“This country needs to come together,” he added.

Carol Greenlee, the daughter of Charles Greenlee – who was 16 at the time and the youngest of the suspects – burst into tears and collapsed in the arms of those with her after hearing the decision.

“If you know something is right, stand up for it,” he exclaimed later. “Be persistent.”

“Officials, disguised as guardians of the peace”

It was the local state attorney, Bill Gladson, who started the process a month ago for the four men to be officially exonerated.

“We followed the evidence to see where it led us and led us to this moment,” he said after the hearing, which took place in the same place where the original trials were held.

In his motion filed in October, Gladson wrote that today no “impartial” prosecutor would even consider the charges and that the evidence “strongly” suggests that “the sheriff, judge and prosecutor only made sure to obtain guilty verdicts in this case. . ”

“Officials, disguised as peacekeepers and disguised as ministers of justice, ignored their oaths and set in motion a series of events that forever destroyed these men, their families and a community,” Gladson continued.

“I have not witnessed a more complete collapse of the criminal justice system than this.”

The story of The Groveland Four was told in the book “Devil in the Grove” by Gilbert King, who was interviewed by the prosecutor as part of his review of the case.

Charles Greenlee was the only one of The Groveland Four who lived to read the book, but died shortly after its publication. 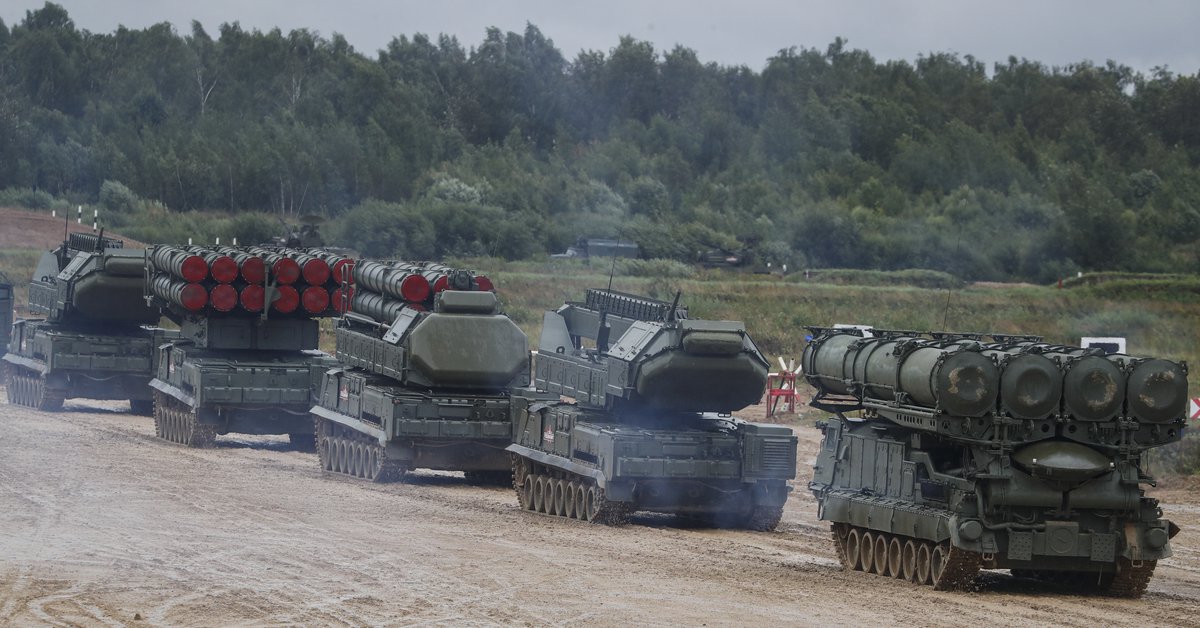 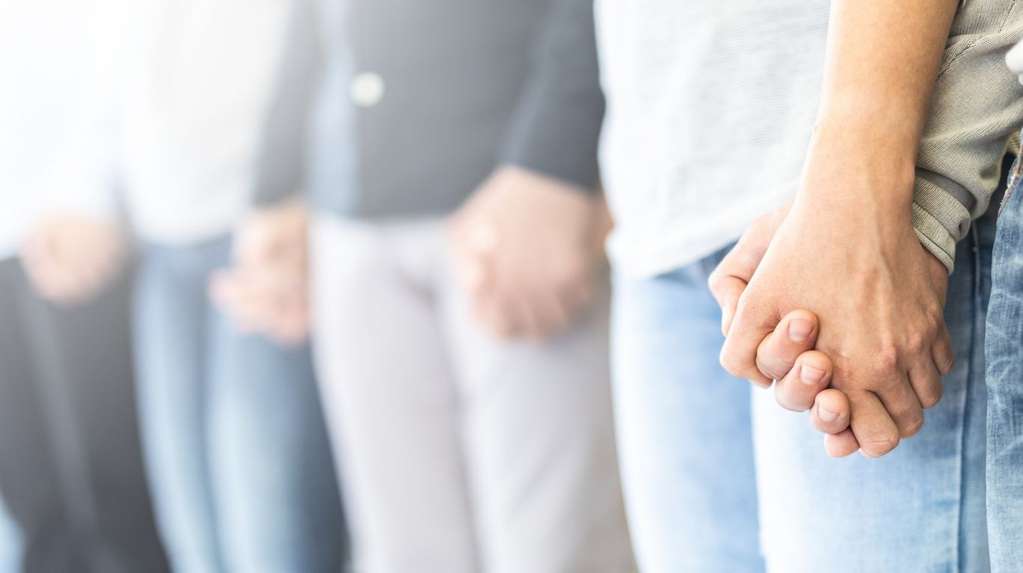 International Men’s Day: why it is celebrated on November 19 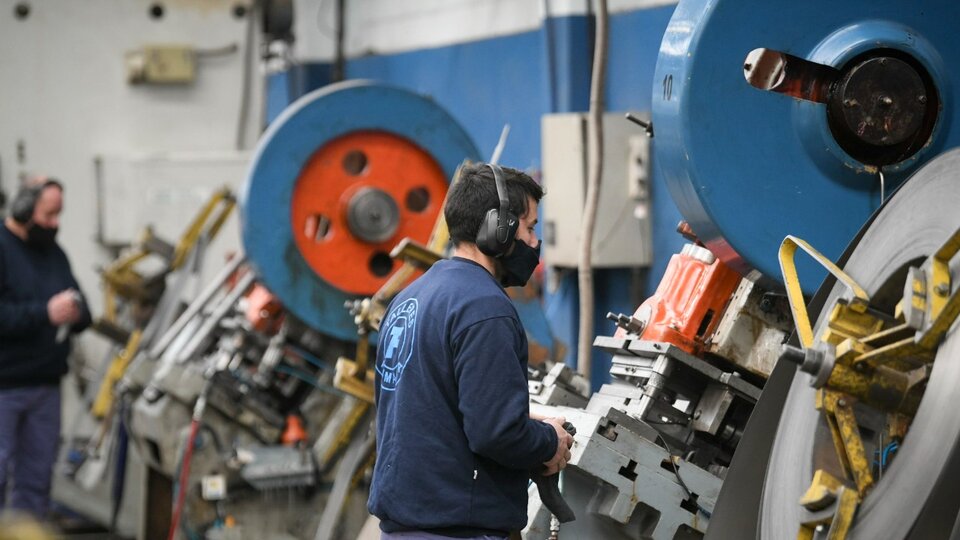 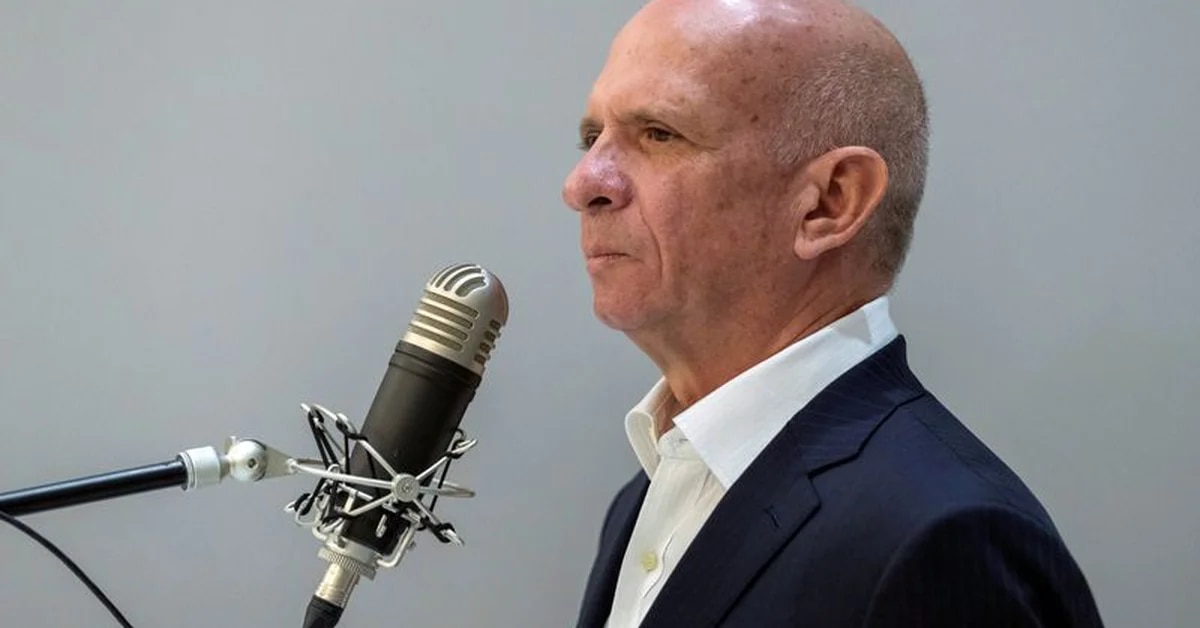