Six countries in southern Africa will be included in the red list for UK travel restrictions after scientists alerted to the emergence in South Africa of what is believed to be the worst COVID-19 variant identified so far.

The British Minister for Health and Welfare, Sajid Javid, announced that, while they study this variant, trips from six African countries will be closed from Friday at noon, and that British travelers returning from those destinations will have to quarantine.

Those countries are South Africa, Namibia, Lesotho, Eswatini, Zimbabwe, and Botswana. “We will require anyone arriving from those countries after 4 am on Sunday to quarantine themselves in hotels,” asked Javid.

A man waits to be vaccinated in Nairobi, in a file image (EFE / EPA / DANIEL IRUNGU)

If someone arrives before then, you will need to isolate yourself at home and have a PCR test on day 2 and day 8. If someone has arrived from any of those countries during the last 10 days, we will ask you to do the PCR tests “he added.

“Our scientists are deeply concerned about this variant”declared the Minister of Health. “As far as we know, there are a significant number of mutations, perhaps the twice as many mutations as we had seen in the delta variantJavid added.

In addition, as reported on Thursday The Guardian, Hundreds of recent arrivals to the UK from South Africa will be tracked and tested, in an effort to contain the introduction of the strain identified as B.1.1.529.

They fear that the same is more transmissible and has the power to avoid immunity.

The British Minister of Health and Welfare, Sajid Javid in a file image (Photo: EFE)

Official sources said that this new variant raised “A potentially significant threat to the vaccination program that we want to protect at all costs.” At the moment, no cases of this variant of COVID-19 have been detected in the United Kingdom.

Israel has made a similar decision, announcing that prohibits its citizens from traveling to southern Africa and prohibits the entry of foreigners from the region, arguing the finding of a new variant of COVID.

A nurse performs a PCR on a patient in Johannesburg, South Africa, in a file image (EFE / EPA / YESHIEL PANCHIA)

The variant, which was identified Tuesday, raised concern because it has an “extremely high number” of mutations, meaning that the spike protein now looks dramatically different from the version the vaccines were designed for.

The latest data, presented by South African scientists on Thursday, revealed that the variant also appears to be more transmissible and is already present in provinces across the country.

The coronavirus it evolves as it spreads, and many of the newer variants, including those with worrisome mutations, often disappear on their own.

Scientists keep an eye on possible changes that could be more transmissible or deadly, but Determining whether the new variants will have an impact on public health can take time.

Meanwhile, the new variant has also been found in Botswana and Hong Kong in travelers from South Africa. The technical working group of the World Health Organization (WHO) will meet on Friday to evaluate the new variant and decide whether or not to give it a name from the Greek alphabet. 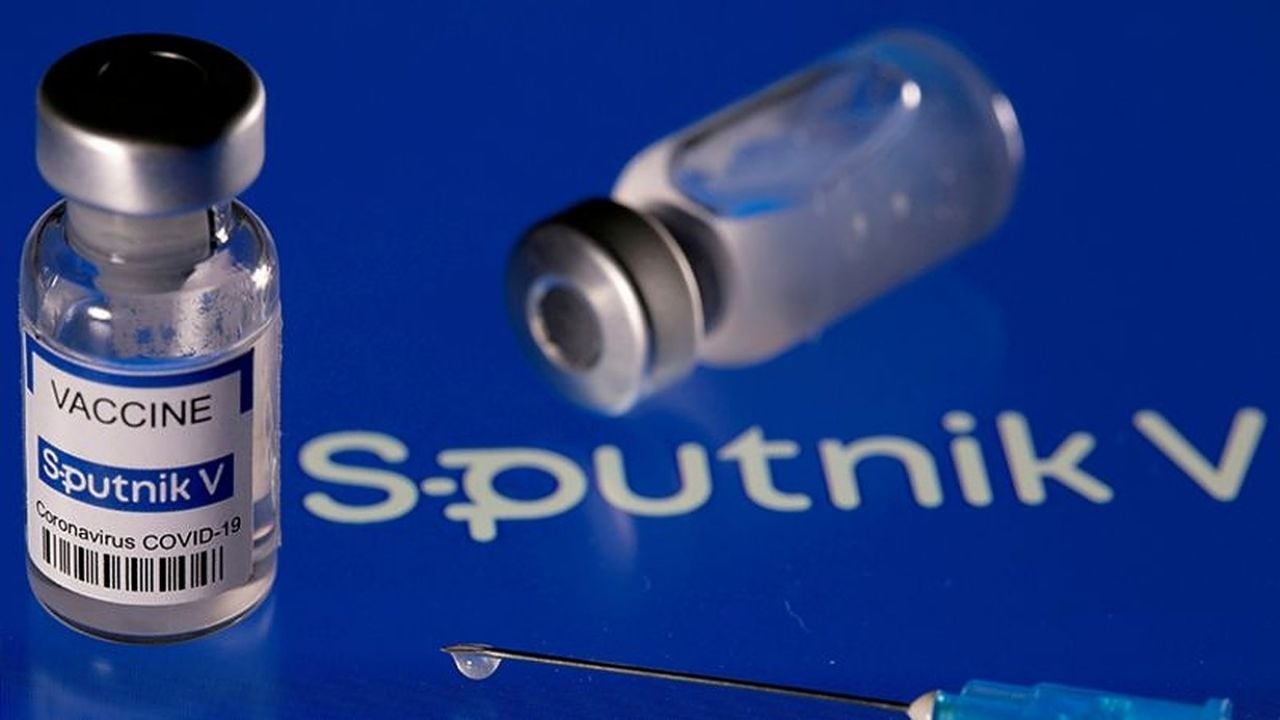 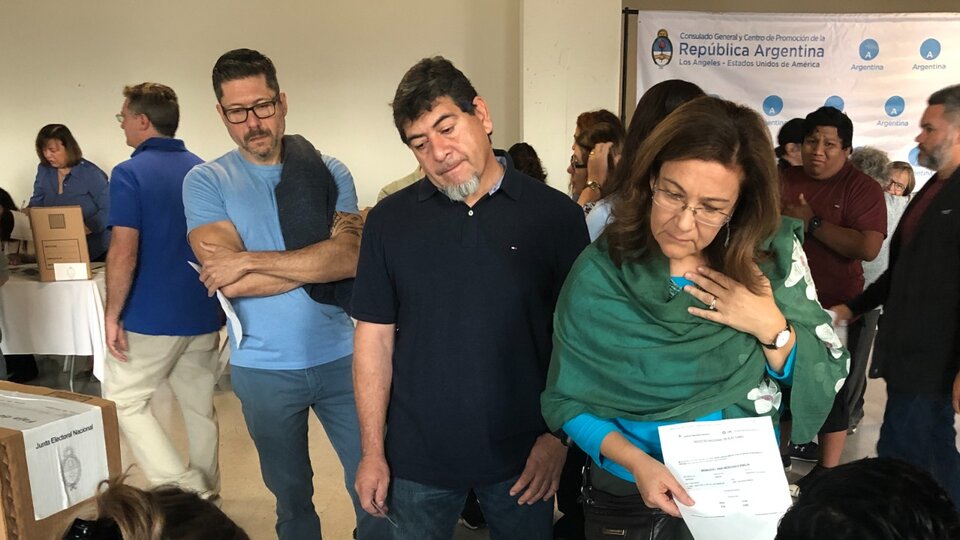 Elections 2021: which cities in the world register the most Argentines authorized to vote | 409,152 Argentines will vote from abroad

Mass of the Pope: “Young people, have the courage to go against the current, like Jesus” 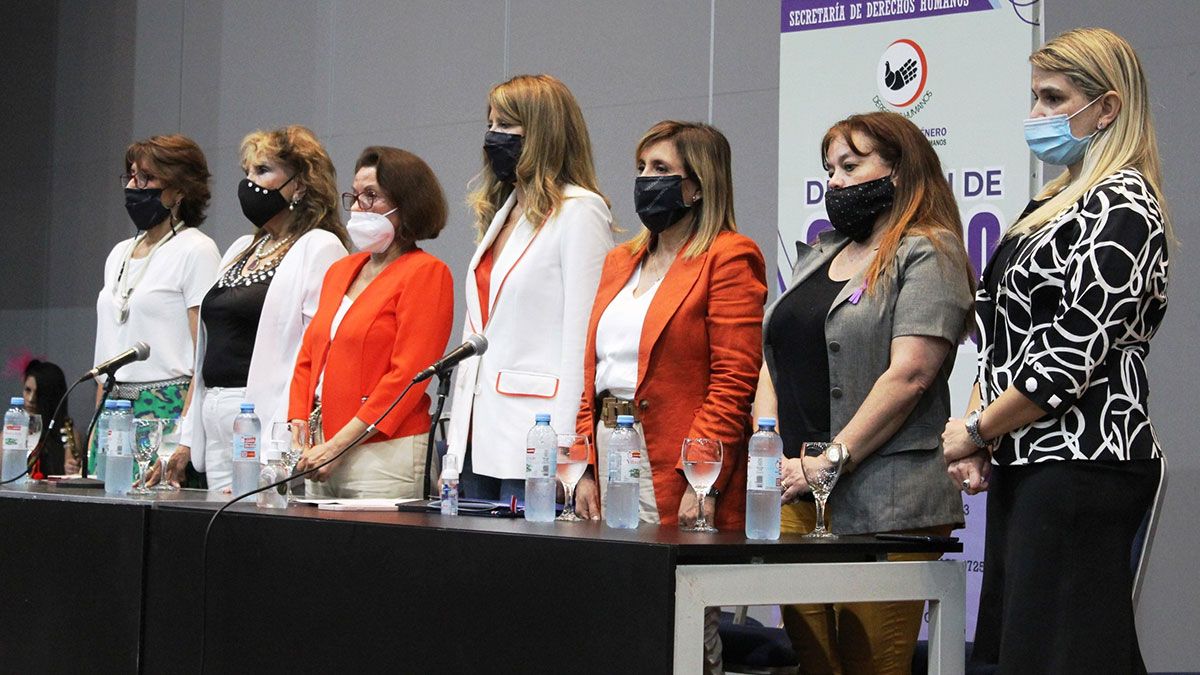