The US Secretary of State, Antony Blinken, urged Russia to a “de-escalation” Yet the “diplomacy” against Ukraine, while his Russian counterpart, Sergei Lavrov, assured that Moscow does not want “any conflict” and called on Washington to cooperate in solving the Ukrainian crisis during the bilateral talks in Sweden.

“We have deep concerns about Russia’s plans to renew aggression against Ukraine.”Blinken told Lavrov at the start of talks on the sidelines of a ministerial meeting of the Organization for Security and Cooperation in Europe (OSCE).

Lavrov for his part assured that, as the Russian president said Vladimir “Putin, we do not want any conflict” and warned about “The return to the nightmare scene of a military confrontation” in Europe.

Russian minister He also accused NATO of “bringing its military infrastructure closer to the Russian borders” and he called on Westerners to study the proposals that Moscow is going to make in the “near future” to prevent an expansion of the Atlantic alliance to the east.

The diplomatic heads of USA and Russia met in Sweden on Thursday as tensions escalated after Washington raised concerns about the Russian military build-up near Ukraine and warned about “high impact” sanctions.

The OSCE It is one of the few forums for international dialogue to which both the United States and Russia belong.

Since the Russian invasion of Crimea in 2014, the body is tasked with monitoring respect for the peace accords aimed at resolving the conflict with separatists in eastern Ukraine.

In recent weeks, the Western allies of Kiev have sounded the alarm about the concentration of Russian troops along the borders of Ukraine, amid fears of a possible invasion.

Moscow, accused of backing the separatists fighting Kiev, it has denied having prepared an attack and accuses NATO of stoking tensions.

In his meeting with Lavrov, Blinken is expected to convey in person the threat of new sanctions, if Moscow does not put an end to the accumulation of troops on the Ukrainian border.

Blinken, speaking at the beginning of talks with Ukraine’s Foreign Minister, Dmytro Kuleba, reiterated Washington’s concerns about the accumulation of Russian troops on the border that has triggered threats of new Western sanctions against Moscow.

Kuleba tweeted that Ukraine, which is not a member of NATO but seeks closer ties with the Atlantic alliance, was working with Western countries on a “comprehensive deterrence package including severe economic sanctions” to stop Russian aggression.

“The unwavering commitment of the United States to the territorial integrity, sovereignty, independence of Ukraine … that is a vision that not only the United States has, but also all of our NATO allies.”Blinken told Kuleba in their conversations.

“That was very, very clearly evident in the conversations we had over the last few days.”added.

Ukraine has become the main focus of tension between Russia and the West, as relations have soured to their worst level in the three decades since the end of the Cold War. Kiev says Russia has amassed more than 90,000 troops near their long-shared border.

Moscow accuses Kiev of pursuing its own military consolidation. It has rejected as incendiary suggestions that it is preparing for an attack on Ukraine and has defended its right to deploy troops on its own territory as it sees fit.

Russian president Vladimir Putin He also called for talks with the West aimed at providing “Legal guarantees” against NATO expansion to the east and the deployment of any weapons system near the Russian border. Putin has also said that Russia would be forced to act if NATO placed missiles in Ukraine that could strike Moscow in a matter of minutes.

After a large part of Eastern Europe joined the US-led bloc following the fall of the Soviet Union, Moscow refuses to accept that Ukraine could one day do the same, despite the fact that the accession talks in Kiev are currently stalled.

Speaking in Riga on Wednesday after a meeting of NATO foreign ministers, Blinken voiced US concern over what he said were Russian efforts to destabilize Ukraine from within.

“We do not know if President Putin has made the decision to invade. We know that you are putting in place the capacity to do it in a short time, if you decide to do so “Blinken said.

The Kremlin annexed the peninsula of Crimea at Black Sea of Ukraine in 2014 and later backed rebels fighting Kiev government forces in the east of the country. That conflict has killed 14,000 people, according to Ukraine, and it is still simmering.

In addition to Ukraine, other problems, including cyber security and the Kremlin’s treatment of its opponents have also helped bring Washington-Moscow relations to post-Cold War lows.

The director of the United States Central Intelligence Agency, William burns, raised the issue of Russian cyberattacks earlier this month during a rare visit to Moscow, where he met with senior security officials, three sources told Reuters.

Other focal point of the East-West tensions has been the refugee crisis on the borders between Belarus, an ally of Russia, and NATO members Poland and Lithuania.

Western nations accuse Belarusian leader Alexander Lukashenko of engineering the migration crisis in retaliation for the sanctions imposed on Minsk for its human rights record. Minsk blames the West for the humanitarian crisis.

Tension grows between Ukraine and Russia: NATO warned Moscow that it will pay a “high price” for an eventual invasion
NATO demanded that Russia de-escalate tensions on the border with Ukraine
Ukraine called for swift action to prevent a possible Russian invasion and NATO accused Putin of raising military tension 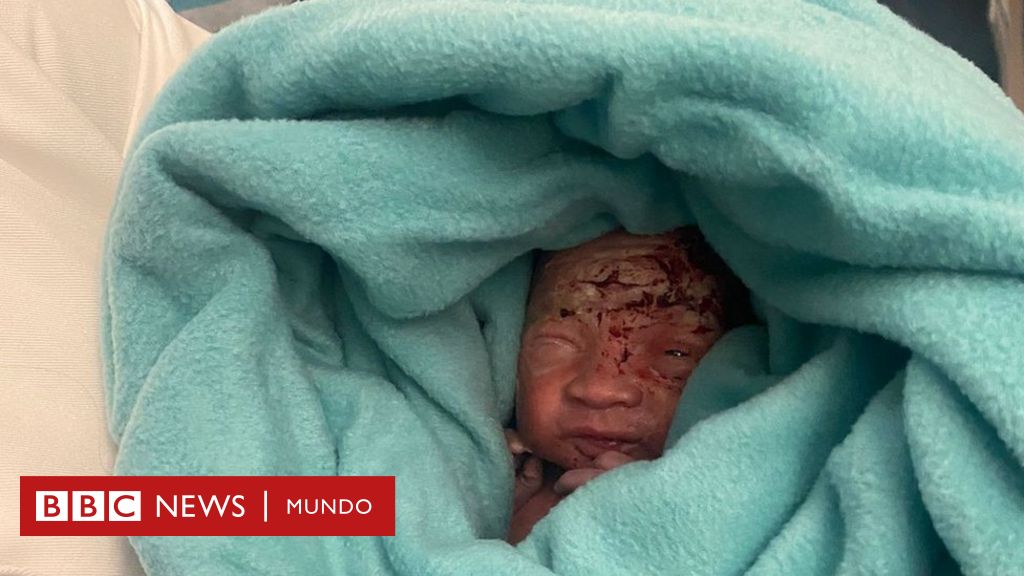 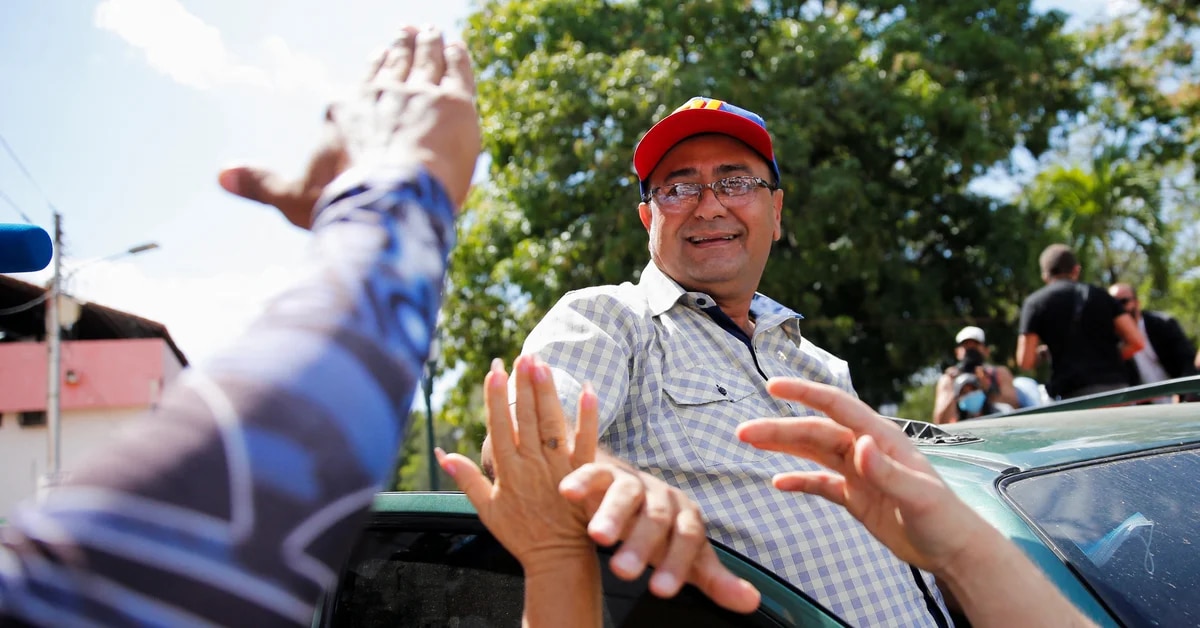 The US congratulated the Venezuelan opposition for its historic victory in Barinas, the birthplace of Hugo Chávez 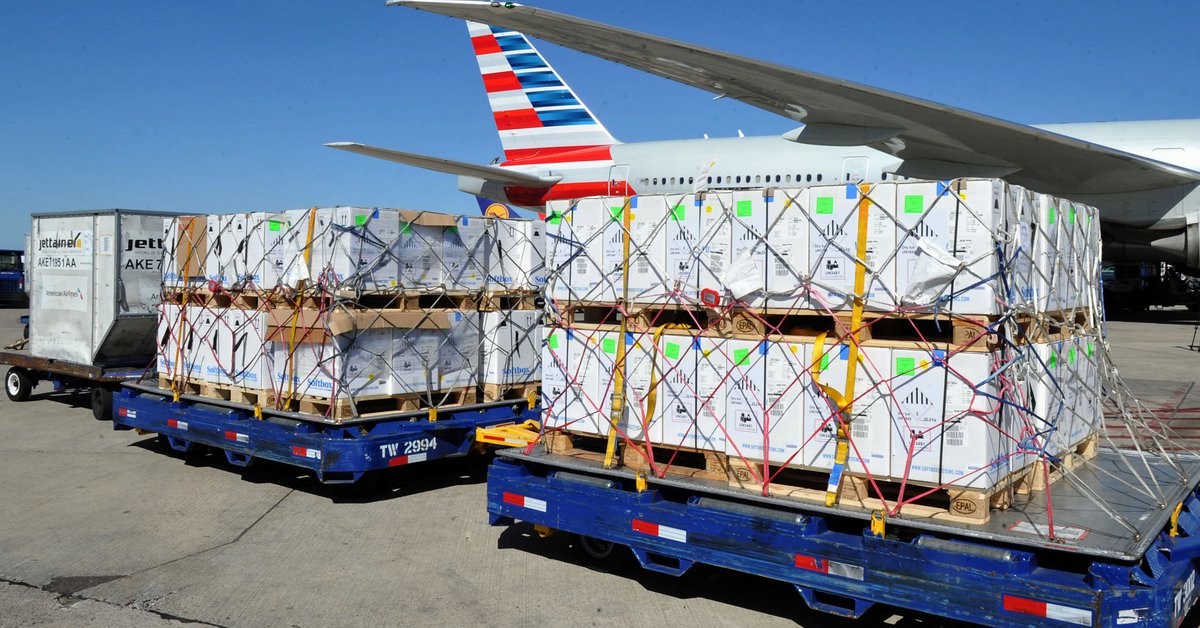 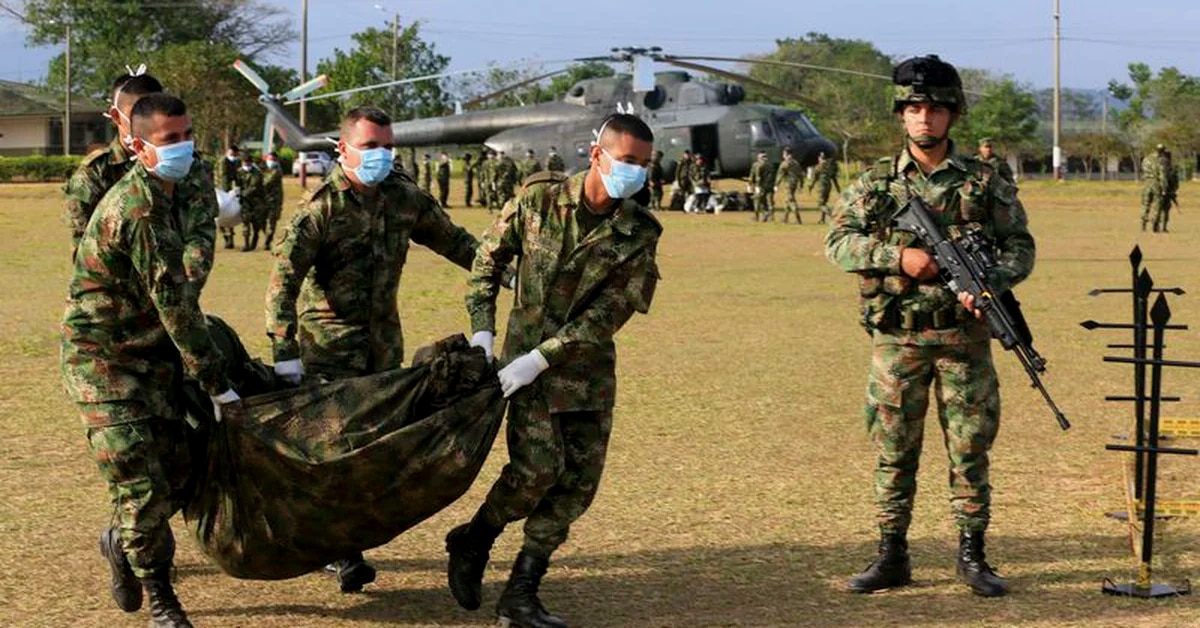 The confrontations between guerrillas on the border of Colombia and Venezuela already add at least 27 deaths: they denounce that they were executed