Everything seems to indicate that the United States is preparing the ground to give a new boost to the signing of the Final Peace Agreement between the Colombian State and the extinct Revolutionary Armed Forces of Colombia (Farc). At least this is how several media outlets that reported that the North American country it is preparing to remove the armed group from its list of foreign terrorist groups.

The initial report was published on Tuesday by the Wall Street Journal, which ensures that the decision of the Joe Biden administration it is directly connected with the anniversary of the treaty between the State and the defunct guerrilla. The same, they added, should take effect today, once the State Department, which oversees this list, completes the necessary paperwork.

As the US media explained in its note, “by doing this, the United States recognizes the steps that the rebels took to transform their group into a political party, now called Commons Partyauthorities said. The lifting of the designation it also sends a message to other armed groups on the list, either in Colombia or in other countries, that they too can be eliminated from the list if they abandon the violence ”.

Similarly, Noticias Caracol reported that the departure of the FARC from that list, in which they have been since 1997, It allows the Biden government to allocate more resources to different programs that are part of the implementation of the Final Peace Agreement and in which the participation of ex-combatants is essential, such as the substitution of crops and the elimination of antipersonnel mines.

It should be noted, then, that the aforementioned nation designates as foreign terrorist groups all those organizations that threaten “The safety of US citizens or national security (national defense, foreign relations or economic interests) of the United States ”.

As the State Department recalls on its website, once they fall into that category it is illegal for the inhabitants of that country to provide them with support of any kind and other countries are encouraged to do the same, stigmatizing the organization internationally.

“Office of Counterterrorism designations play a critical role in our fight against terrorism and are an effective means of reducing support for terrorist activities and pressuring the groups to get out of the terrorism business ”, indicates that dependence on the United States Government.

That being said, over the past few years the He asks about the permanence of the Farc in the list, taking into account that the signing of the peace agreement was registered in 2016.

The truth is that the elimination of that group did manage to negotiate with the United States, but it was completely frozen with the change of government between Barack Obama and Donald Trump, it was finally Joe Biden who decided to move forward with that gesture of support for the Colombian agreement.

According to the Colombian newspaper El Tiempo, the Trump administration decided to keep the group on that list in 2018, after reviewing their case, by determining that Although the bulk of the guerrilla population laid down their arms, dissident groups were also created that, under the same ideology, they continued to commit crimes in Colombia.

In this sense, it should be noted that It is not clear the position in which this change leaves the dissent, increasingly active and even accused by the Colombian Ministry of Defense of participating in the cocaine drug trafficking business to the United States.

It is not unnecessary to point out at this point that part of those dissidents, baptized as the Second Marquetalia, close to the regime of Nicolás Maduro and in the sights of the United States, were founded by the deceased Seuxis Pausias Hernández, also known as Jesús Santrich, and Luciano Marín alias Iván Márquez, who continues to lead them to this day. Both, ex-guerrillas who participated as negotiators of the agreement signed in 2016.

That said, the position of these variants of the guerrilla could be known once the State Department makes public the removal of the FARC, for which first a dialogue between the Office of the Counterterrorism Coordinator, the Treasury and Justice Departments; and the Congress of that nation.

However, the gesture is also understood as a relief for the retired combatants, who have not been immune to the violence since they laid down their weapons, even becoming victims of assassinations and intimidation. According to the Institute of Studies for Development and Peace (Indepaz), Only in 2021 have the deaths of 44 signatories of the agreement been registered. The same organization speaks of 293 since the document was signed five years ago.

As Juan Forero, head of the South America office of the Wall Street Journal, recalls, this violence has also targeted “community leaders in regions where armed groups filled the void left by the FARC. The Colombian Government has not stopped this violence”. That, translated into the Indepaz figures, is reflected in 155 leaders killed this year and 1,270 since the signing of the agreement.

In Colombia, you cannot speak of success in the Peace Process if there are still assassinations of leaders: head of the UN Verification Mission
Marta Lucía Ramírez suffered a blow to the nose in an accident at Catam airport 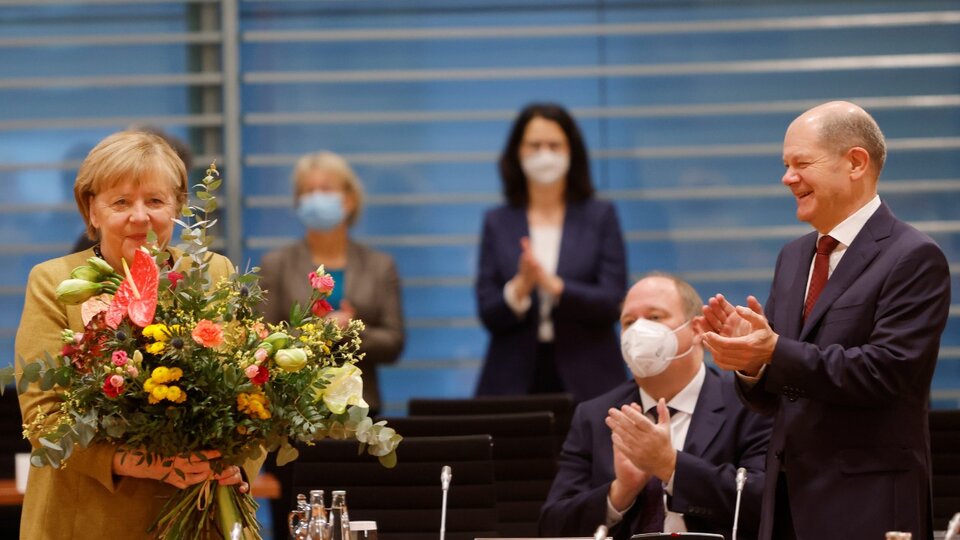 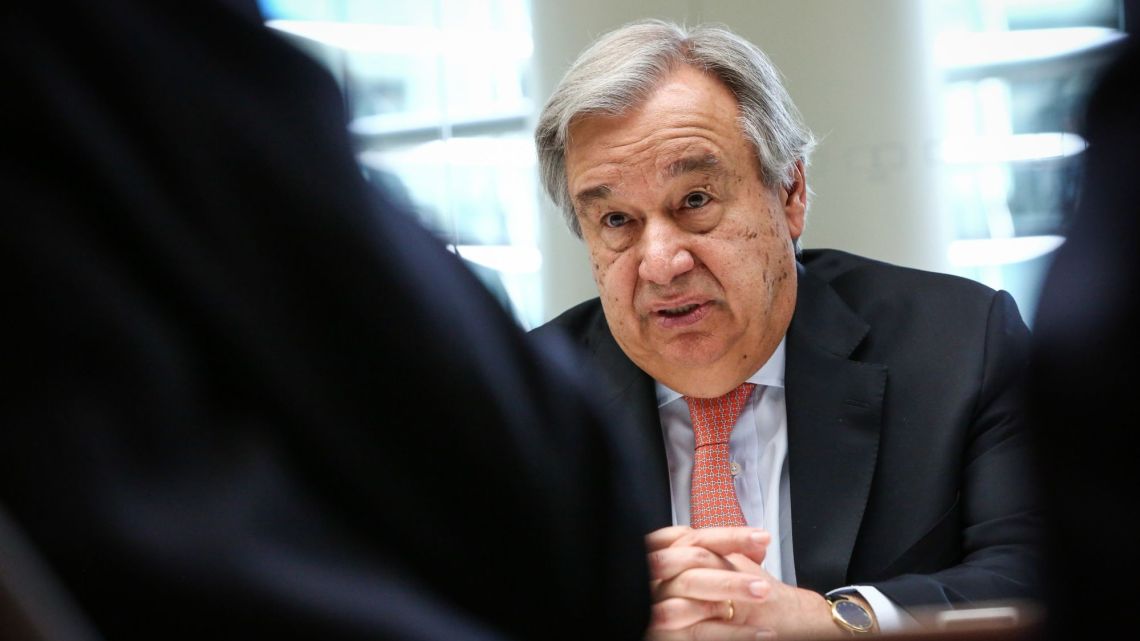 Antonio Guterres: “It is necessary to alleviate the debt of some countries, but Argentina is a separate case” 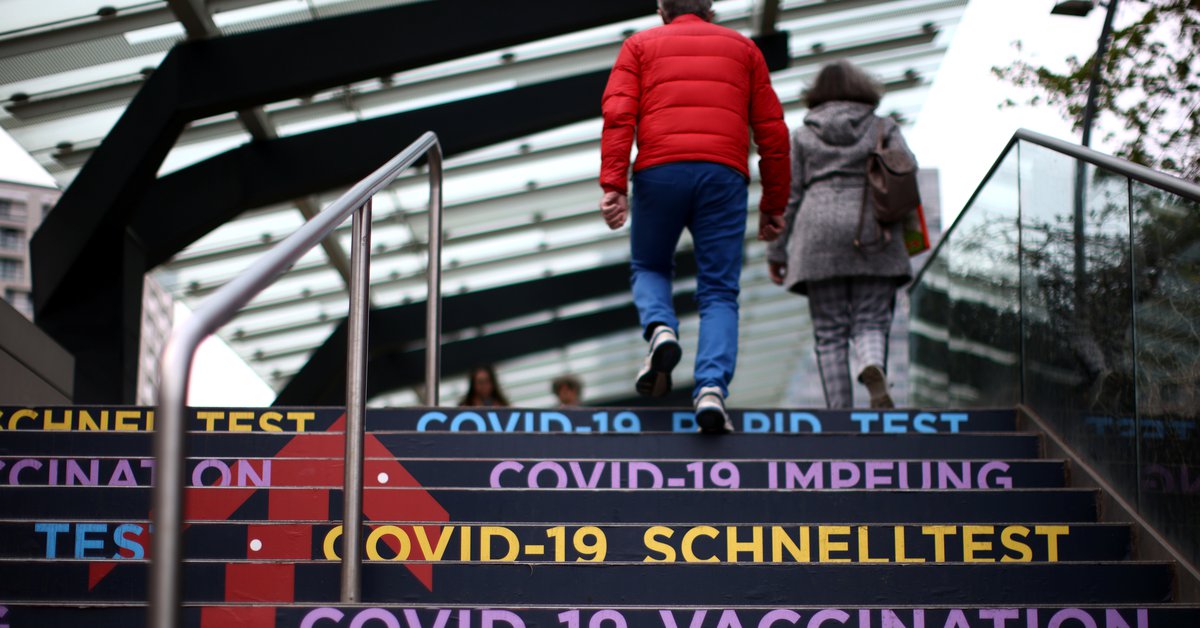 Austria announced the confinement of the unvaccinated from Monday 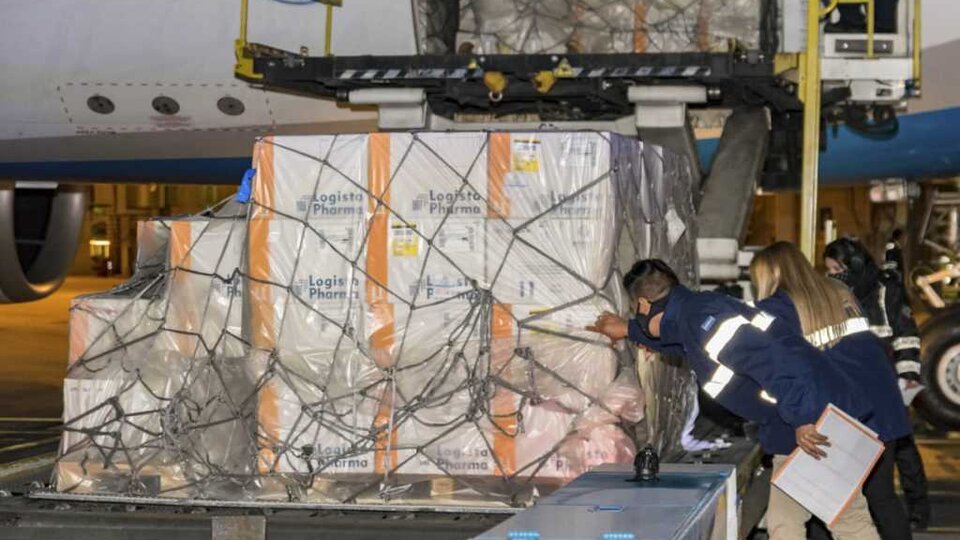