Manchester City’s triumph over Paris Saint Germain, this Wednesday at the Etihad Stadium for the fifth date of the group stage of the Champions League, was adjusted on the scoreboard (2-1) but bulky in terms of the level of play exhibited by both teams. Except for the beginning of the second half, when PSG took the lead, the dominance was overwhelming on the part of the home team. And the statistics reflected that superiority of the team of Pep Guardiola about that of Mauricio Pochettino: higher percentage of possession (54%), greater quantity and effectiveness in passes (595 and 93%), more arrivals from danger (4), more shots on goal (16) …

However, there was an unprecedented piece of information that accounts for the defined style of play that City has had since it was directed by the Catalan DT. According to the OptaJean account, which follows the statistics on French football, It is the first time that a PSG rival has finished a game with zero defensive rejections! The app carries the data from the 2006/07 season and as expressed through a tweet on his Twitter account, it had never happened that an opponent, in this case City, did not add a single punt in the 90 minutes. Unpublished.

Actually, the data goes hand in hand with the idea that Guardiola has. This is, get the ball out of the bottom always well played, trying to build the game from behind instead of flipping it. Of course, in the dynamics of the game it is common for a player to reject the ball to ward off danger. However, that did not happen before PSG, who did flutter it 14 times against a City that harassed him at almost every moment. The leader of the Parisian defense was Marquinhos, who on several occasions cleared the danger from his own area.

The central duo of City, made up of John Stones and Ruben Dias, gave a fair game at the team’s exit to connect with Rodri, one of the triumphs. Except at the beginning of the second half, they did not suffer the galactic trident formed by Messi, Neymar and Mbappé.

Look at the goals: 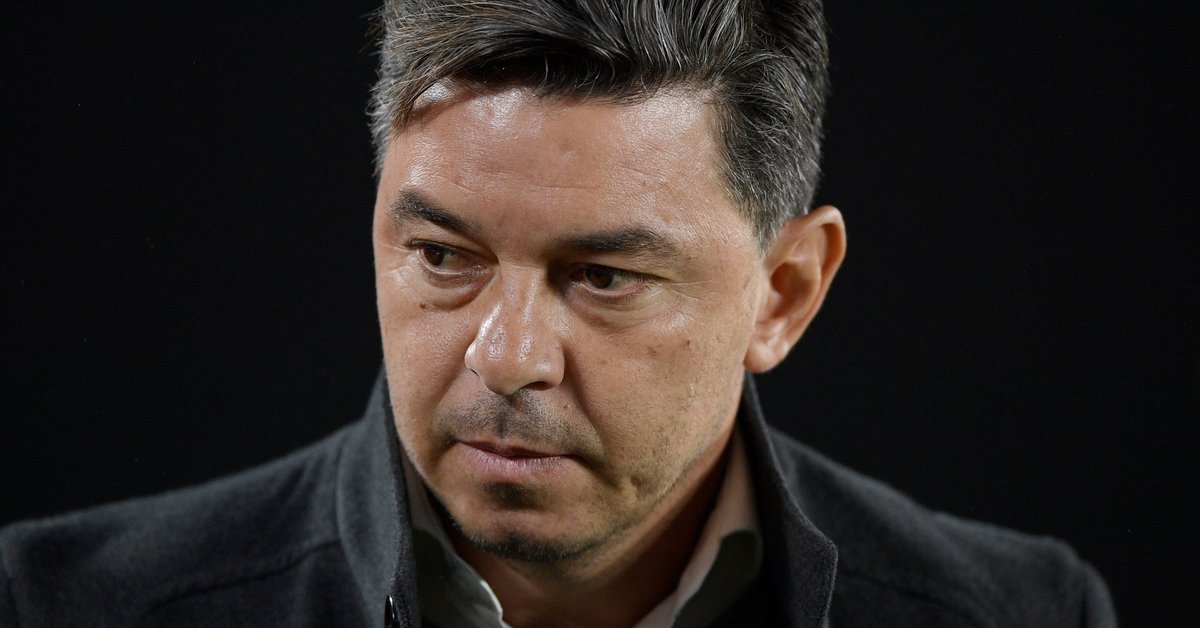 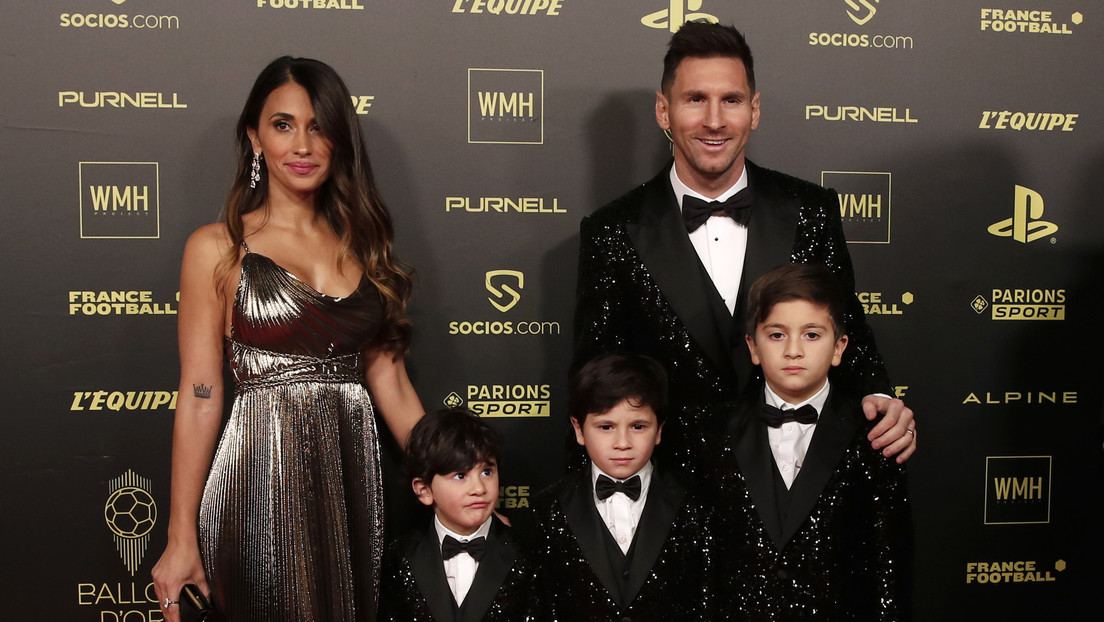 VIDEO: Messi’s “beautiful” gesture with his wife during the Ballon d’Or gala for which he is praised on social media 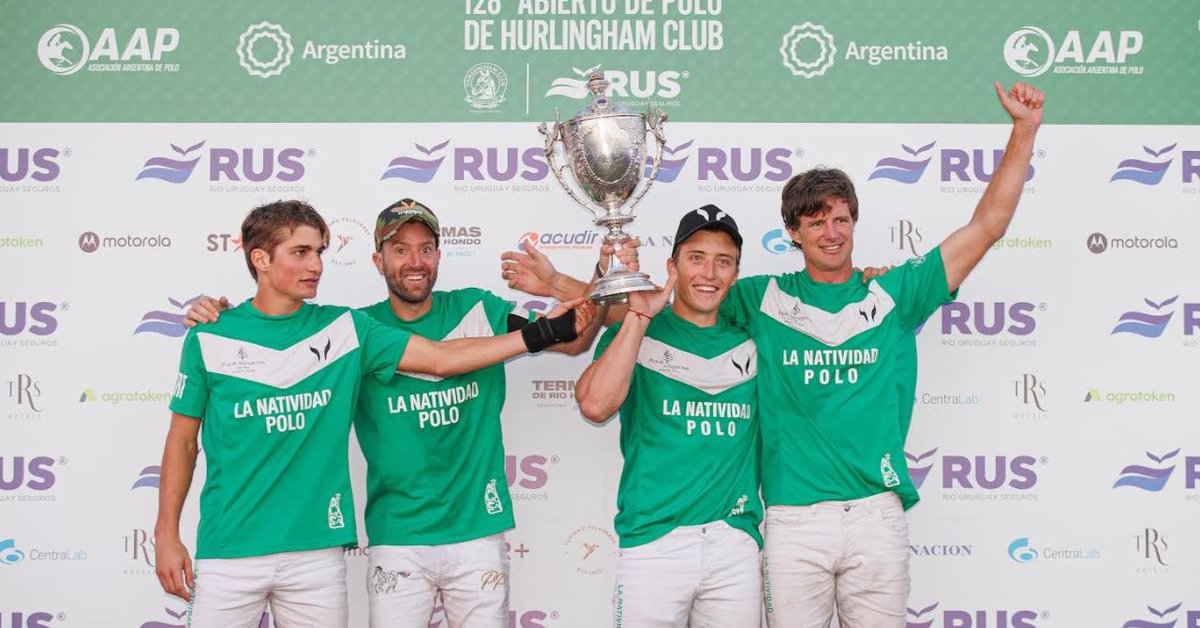 The Nativity made history and became champion at the Hurlingham Open 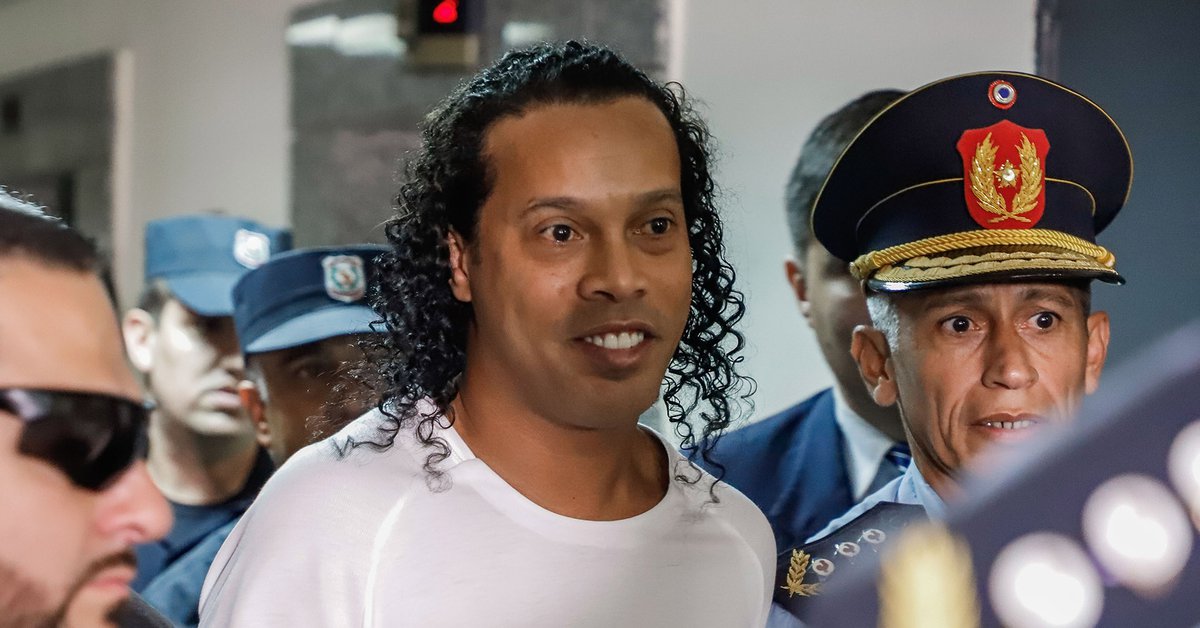 New problems for Ronaldinho: Brazilian Justice is looking for him and he could go back to jail