The Pumas managed to prevail by facing the super-leader of the contest (Photo: Twitter / @ PumasELP)

The Mexican soccer league continues to leave great surprises and many emotions. The Eagles of the America, who served as the great favorite to take the title of this tournament, were eliminated at the hands of the Pumas of the UNAM despite the great difference between the two teams throughout the regular season.

Those led by Santiago Solari they rose as the super leader of the general table after the 17 disputed dates, while the university students reached the classification to the “big party” by way of the playoffs at the last gasp as the 11th place in the championship.

The pass to the semifinals of the Pumas left several statistics to take into account to better understand what happened this Saturday in the field of Aztec stadium.

According to information from Alexis Martin Tamayo, member of ESPN better known as Mr. Chip, the Pumas equaled the Tuzos of Pachuca as the team that has eliminated the Superleader the most times in the history of short tournaments. The cats have prevailed against the first place six times:

Those from Coapa registered 35 points after 10 wins, five draws and only two losses in the regular tournament (Photo: Twitter / @ PumasELP)

For their part, the azulcremas made one of their biggest failures in recent years since they failed to capture with the expected results that effectiveness that characterized them practically throughout the regular phase. Those of Coapa registered 35 points after 10 victories, five draws and only two defeats, however, all those numbers were not enough to even come close to the league title dispute.

That result became the sixth time that Eagles they were eliminated from the league when they positioned themselves as super leaders:

The only time the Americanists were crowned serving as first place was in the Opening 2014 when they beat the Tigres in the grand final hand in hand with Antonio the Turkish Mohamed.

In this way, America also equaled Cruz Azul as the clubs that have most frequently been eliminated from the Big Party after proclaiming themselves super leaders. Cementers and Aguilas they have been defeated six times in this context since the debut of short tournaments in Mexican soccer.

The university students showed claw to catapult to the semifinals of the tournament (Photo: José Méndez / EFE)

The particularities of the Liga Mx competition have been criticized in recent tournaments due to the facilities it provides to teams that had low production throughout the regular phase. Of the 18 teams at the end 12 can aspire to be champions, something unprecedented in the major leagues of the world.

This opens the doors for clubs like Pumas to be able to eliminate América, even when the Eagles consumed 14 more units compared to the felines. Furthermore, this situation has been recurrent in the history of short tournaments in Mexico.

They have only existed nine cases (in 50 disputed leagues) in which the super leaders have raised the trophy of champion. This represents 18% and a fact that highlights the unprecedented facts that are part of the folklore of the Mexican competition.

“Always with you”: Checo Pérez responded to America’s apology for defeat against Pumas
“How can I not love you”: Claudia Sheinbaum celebrated the victory of Pumas against America
The extraordinary performance of Alan Mozo that catapulted the Pumas to the semifinals 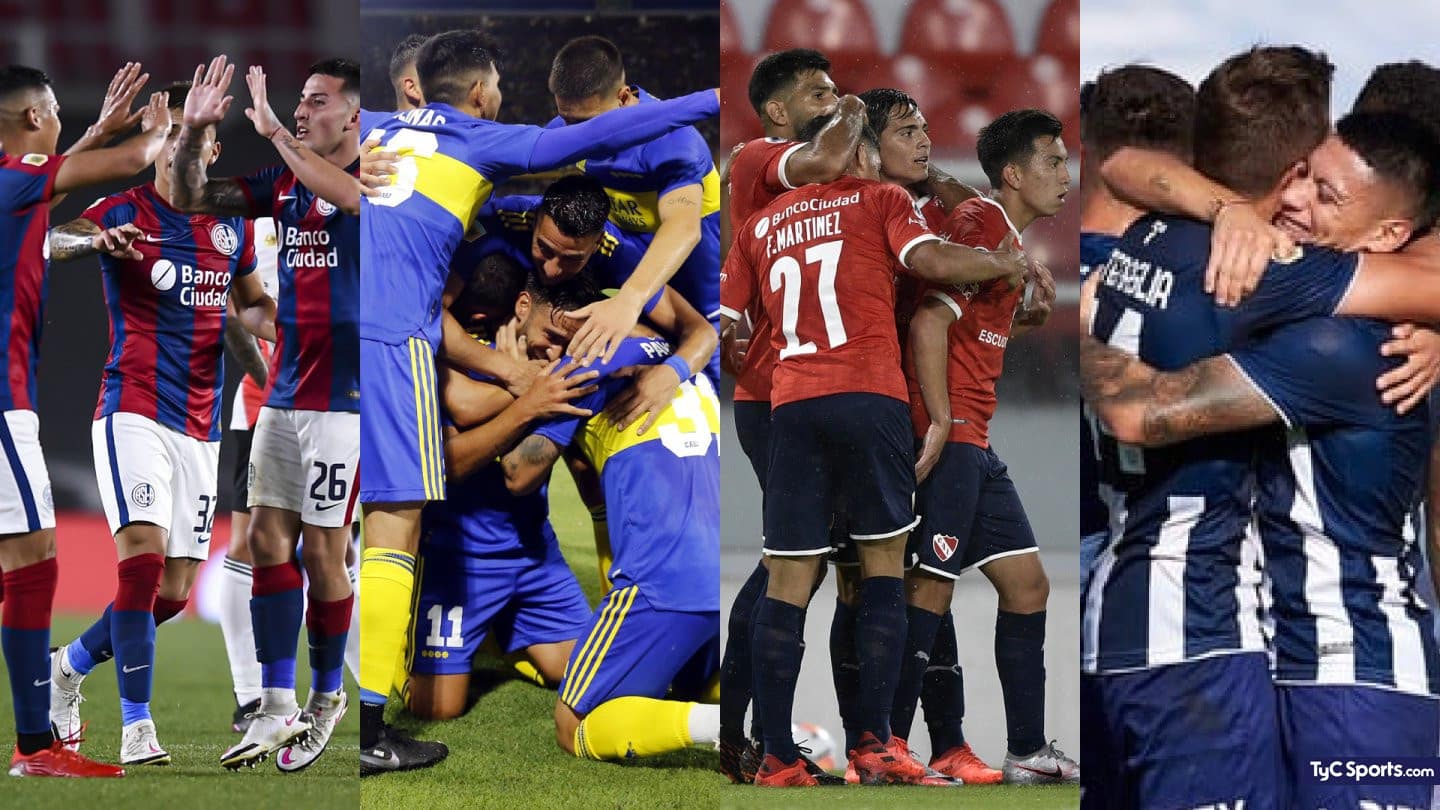 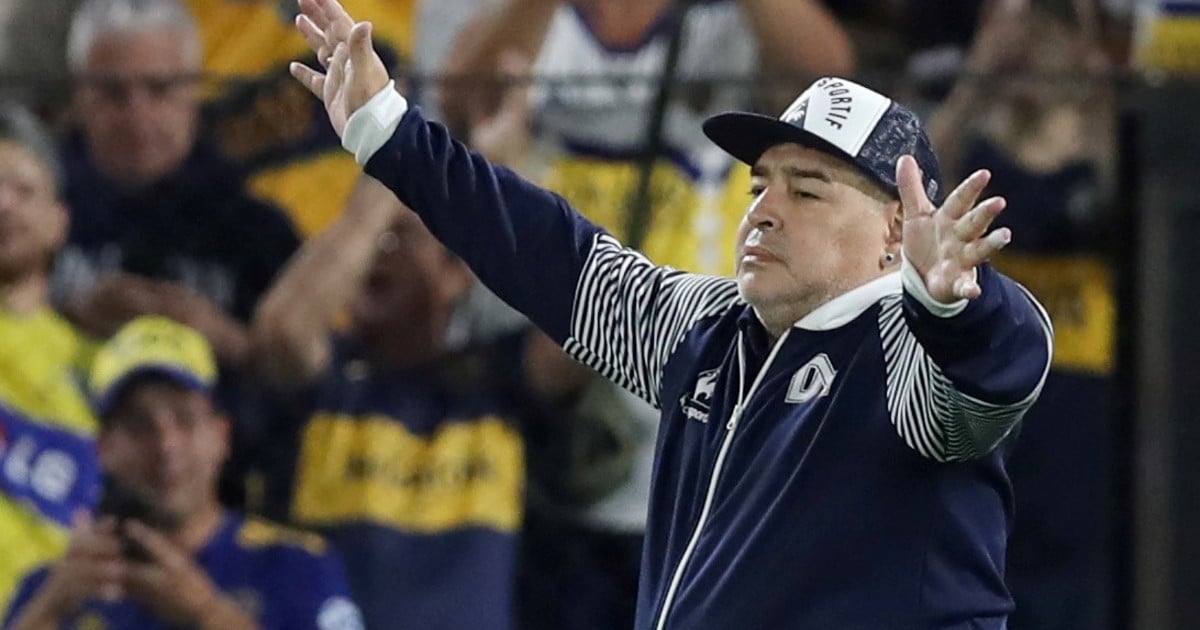 How will the tribute to Maradona be in Boca-Gimnasia 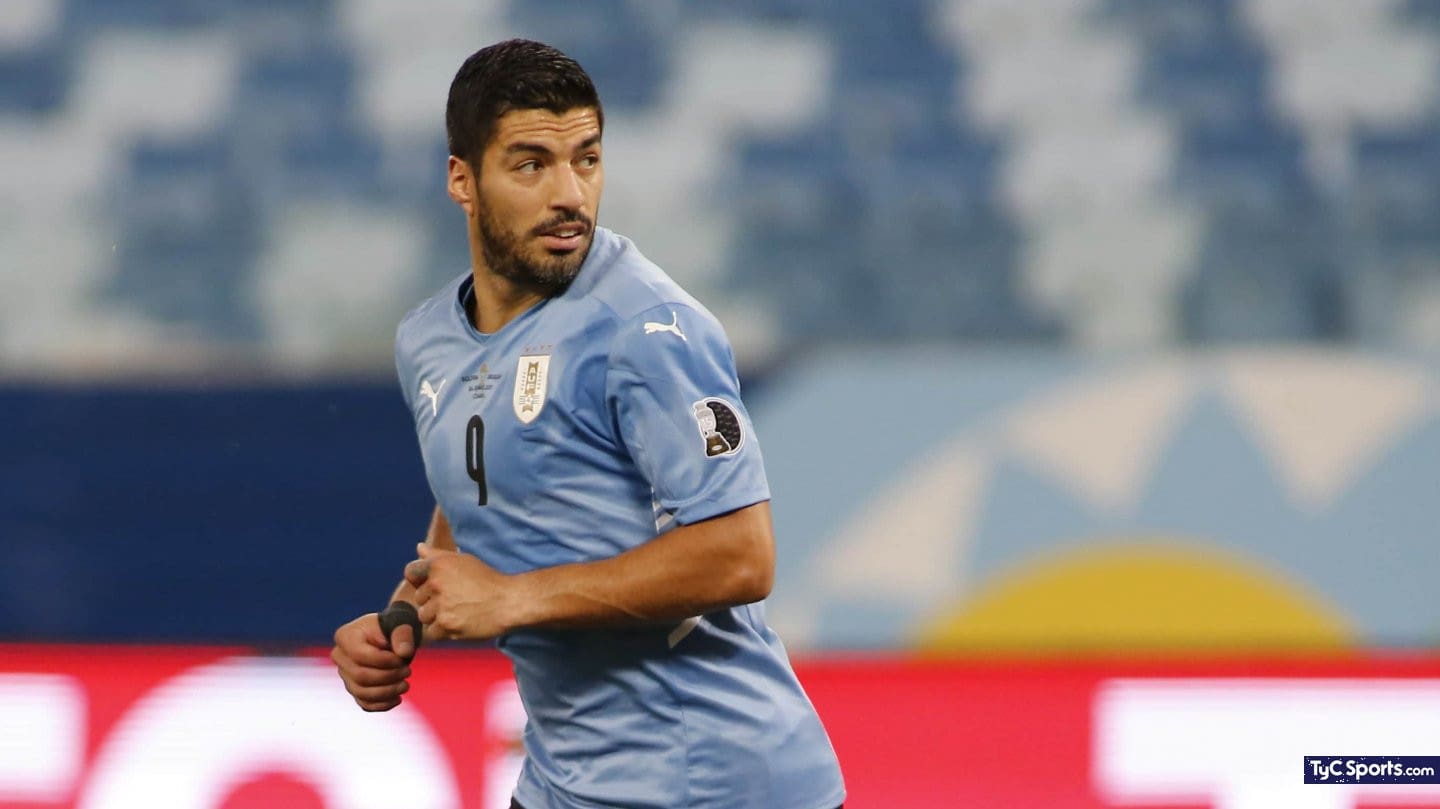 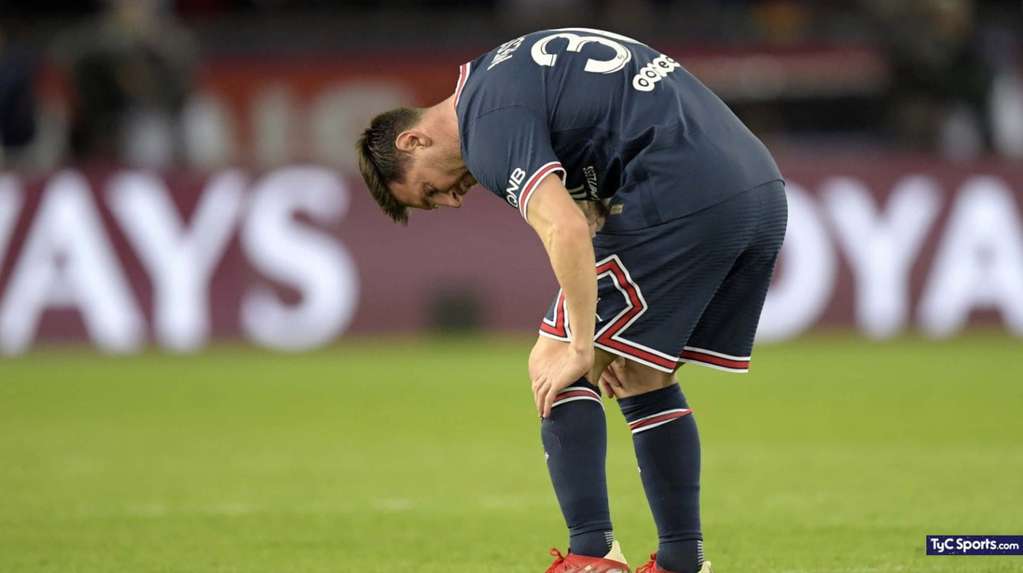