The future tripartite government of social democrats, environmentalists and liberals in Germany headed by Olaf Scholz is getting closer and closer. The three parties involved plan to present their coalition agreement this Wednesday around 3:00 p.m., after a month and a half of preliminary talks and after formal negotiations to design what the first Executive of the post-Merkel era will look like.

Three teams of a hundred experts and politicians from each party have woven the coalition contract, by which Scholz’s SPD, Alianza 90-Los Verdes – led by Annalena Baerbock and Robert Habeck-, and Christian Lindner’s liberal FDP will form an unprecedented tripartite in the federal government in Germany. Thus was born for the first time at the national level a coalition Traffic lights, named for the colors of the three parties involved: the red of the SPD, the yellow of the liberals and the green of the environmentalists.

Scholz’s investiture as chancellor in the Bundestag would be in the week of December 6, or it could even be brought forward

Olaf Scholz, acting Finance Minister, like the rest of the current government of a grand coalition of conservatives and Social Democrats, could thus be appointed Chancellor by the Bundestag (lower house of Parliament) in the week of December 6. However, it is possible that the investiture date will advance, given the serious situation in Germany in the fourth wave of the coronavirus pandemic, which calls for a definitive government as soon as possible, not a functioning cabinet.

In the elections of September 26, the Social Democratic Party (SPD) obtained 25.7% of the votes, followed by the conservative bloc CDU / CSU, which received 24.1%, the worst result in its history and will go to be in opposition. The Greens got 14.8% and the Liberals, 11.5%.

The Social Democrat Olaf Scholz always said that he wanted to get a new government before Christmas, and everything indicates that there will be between two and three weeks before the Christmas holidays. On everyone’s mind has always been the long five-month process that it cost Angela Merkel, after the 2017 elections, to form the current government of a grand coalition of conservatives and social democrats, of which Scholz himself is vice chancellor and finance minister. The three parties of the coalition Traffic lights they made it clear from the start that they did not want such a situation to recur. 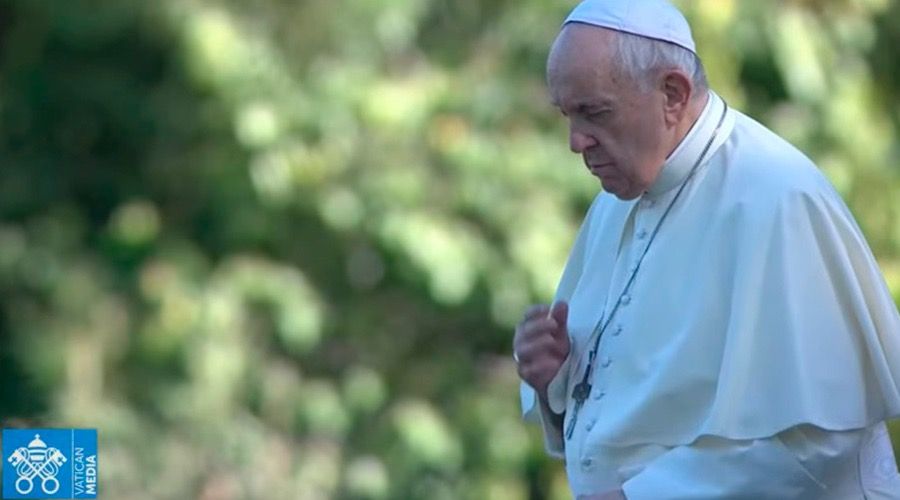 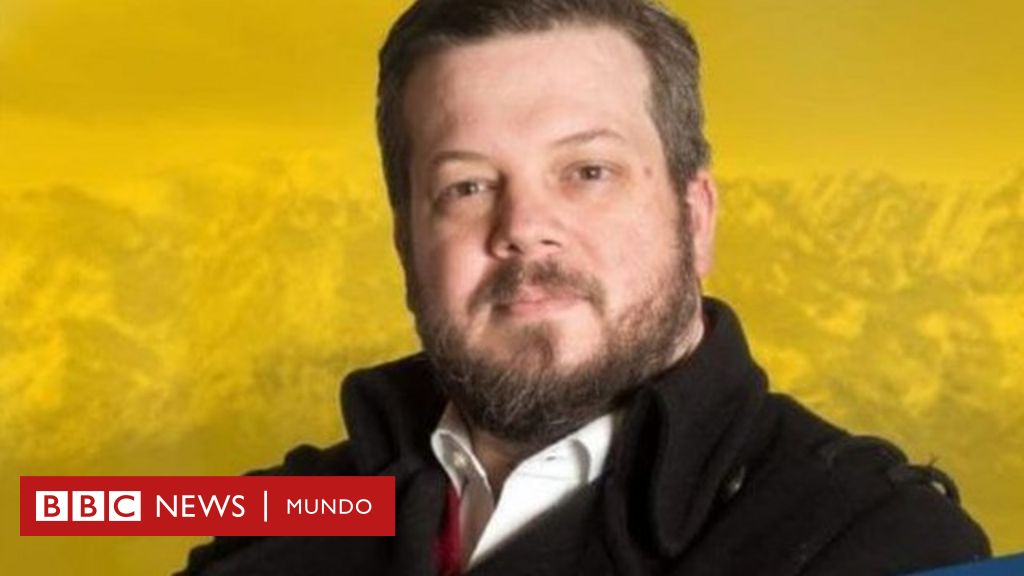 He went to a restaurant, asked for a potato omelette and exploded in anger over an unusual surcharge on the ticket | Chronicle 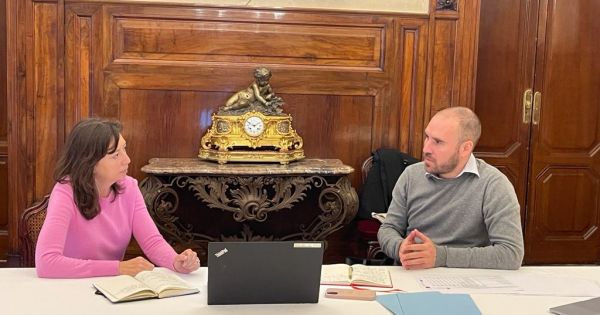 IMF: in Rome, Guzmn locked himself in the embassy and had two key meetings to speed up the agreement