Some 7,000 people who had not yet signed up to receive the flu vaccine coronavirus entered in the official registers of quebec, after the premier of that Canadian province, François Legault, announce the creation of a tax for citizens who have not been vaccinated. The number of people who asked to be immunized was the highest in recent times in that region.

One day before, Legault had threatened to apply a special tax to adult residents who refused to be vaccinated. His argument was that the fact of not being vaccinated causes a extra demand for the state health system. The fine would only apply to people who did not meet any requirement to receive a medical exemption.

“Those who refuse to receive the first doses in the coming weeks will have to pay a new health contribution. It is a question of justice for 90% of the population that has made some sacrifices. We owe them”, Legault said.

According to local government statistics, only 10% of Quebec adults are not vaccinated. However, this small group represents 50% of the patients who are hospitalized in intensive therapy.

The controversy arose at a time when Canada is suffering a new peak of cases due to the omicron variant. In the last 48 hours, reports indicated a rise in infections to 65,000 throughout the country, while a month ago the average was just over 4,000 cases per day.

Following Legault’s announcement, the Canadian Civil Liberties Association called the move “divide” and pointed out that it may be unconstitutional.

For his part, the Prime Minister of Canada, Justin Trudeau, said he received “with interest” the initiative of the government quebec, but avoided fully endorsing her, saying she needs to assess the situation before giving a deeper opinion on the matter. 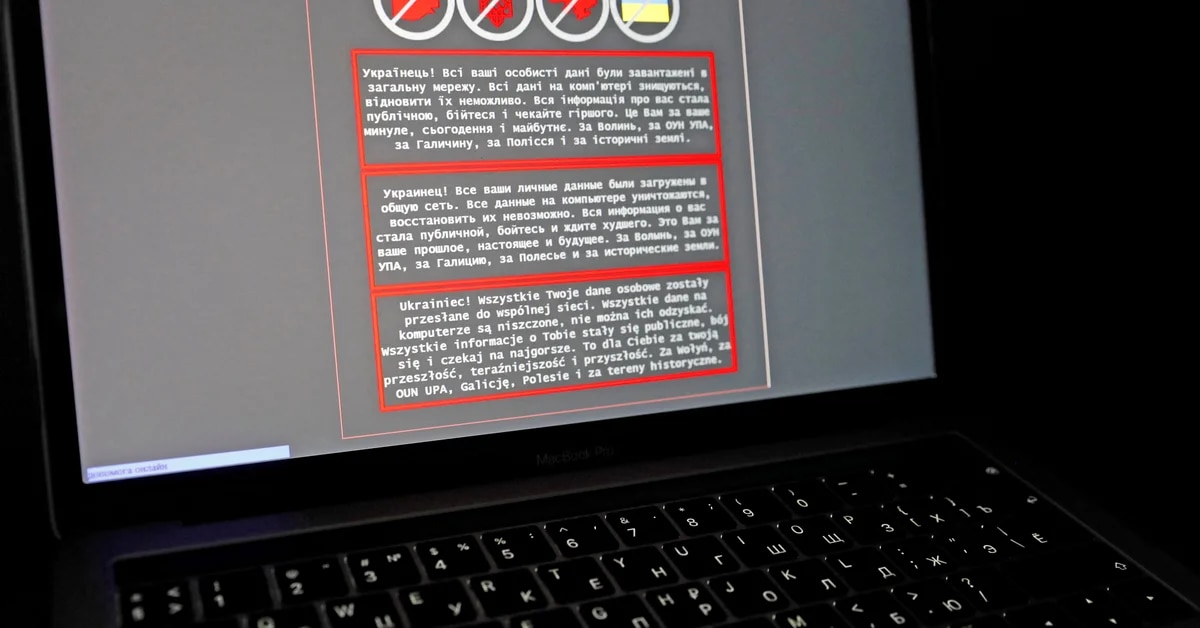 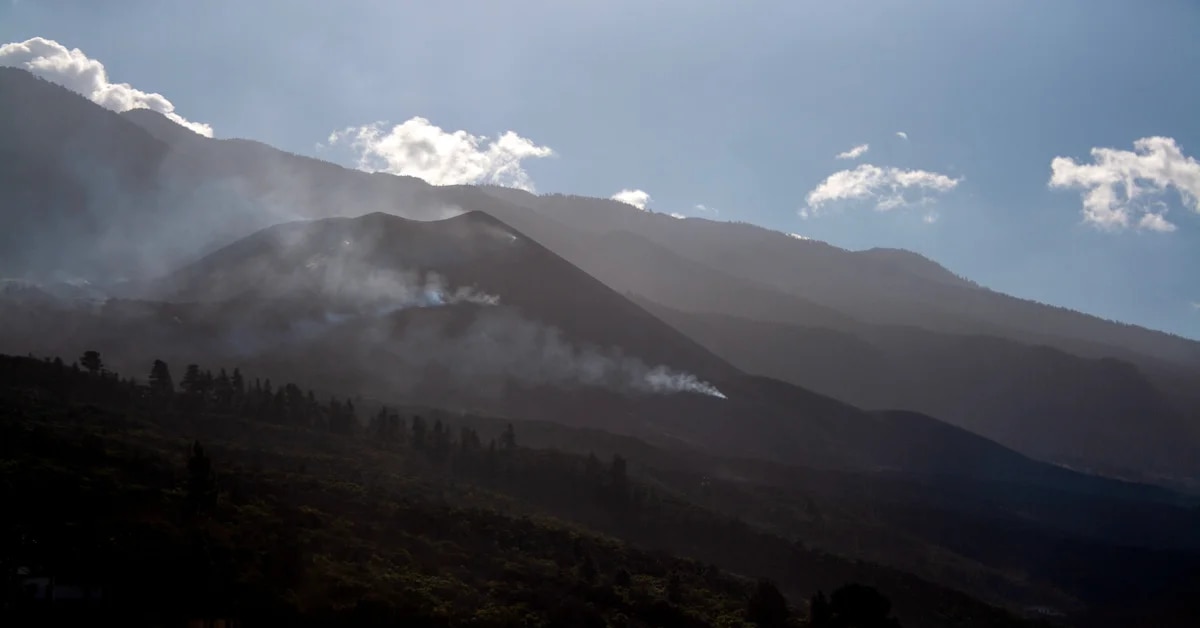 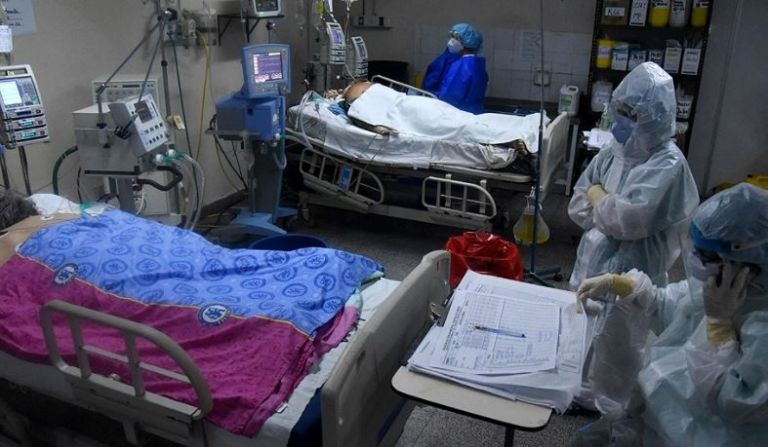 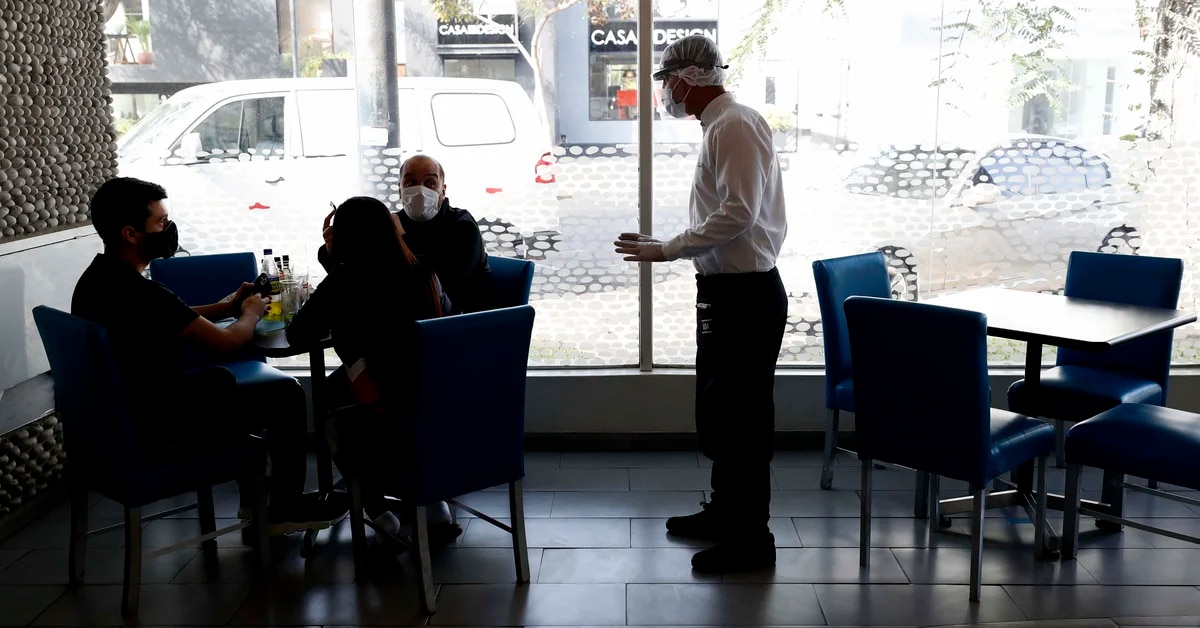 COVID-19: Where is it easier to get coronavirus?