Jorge Casales, leader of the AUF, spoke in Abran Cancha and assured that they have “signs” to get excited, although he clarified that for now he will not start negotiating with Gallardo. “We want to try, we know that it will not be easy,” he said.

George Casales, leader of the Uruguayan Football Association (AUF), spoke with Open Court and from the other side of the pond they reassured that Marcelo Gallardo, River coach, is targeted to take the selection after the departure of Oscar Tabárez.

“I can confirm it,” Casales assured about whether Gallardo is the candidate and added: “But until we start the official negotiations, it is hasty to say that he is close to coming to Uruguay.

Casales assured that they have had “informal contacts” and announced that “to the extent that we are enabled by the Gallardo team to cross into Buenos Aires, we are willing to do so.”

The Uruguay National Team, in search of signals from Gallardo’s side to advance in the negotiation

“We will have to have signs that the ideas we have are possible. We all know that the next qualifying date is January 28, so there is time, but without a doubt that to start designing the process and putting our goal in these last four games, fundamental for Qatar, we have to have certainty to continue ahead. We do not have a fixed term (to negotiate) ”, commented Casales. 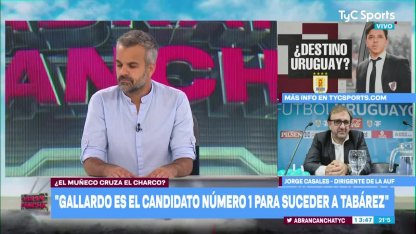 Casales and Gallardo’s chance if he doesn’t stay in River: “We want to try”

Casales assured that on the other side they received “Positive but not conclusive signs, we know his love for River. We have a lot of hope, based a little on that and on the contacts we had, but we haven’t sat down to talk yet ”.

“Yes, we aspire to be within a few days, but we do not have a deadline (to travel to Buenos Aires)”, acknowledged Casales and assured that so far “The only candidate is Gallardo” to take the selection of Uruguay.

“He is a coach who has won, he has won a lot, he is a young coach who knows what Uruguay is, he lived and managed here. He managed important players, he got the most out of him, he went through extreme situations and he has dodged it. We want to try it, we know that it will not be easy “, he stressed. 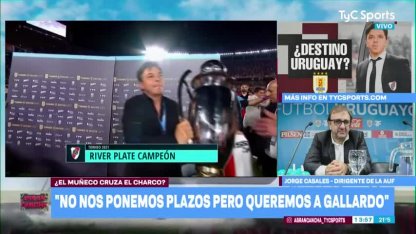 The Uruguay National Team dreams of Gallardo: “We have the door open”

“We have had signals, he did not close the door in our faces, he did not tell us it is impossible, do not count on me… We have the door open, we are negotiating. Today it is signals, possibility, to speak to convince him to come and direct Uruguay ”, closed Casales. La Celeste does not get off and dreams of Gallardo. Will it continue in River? 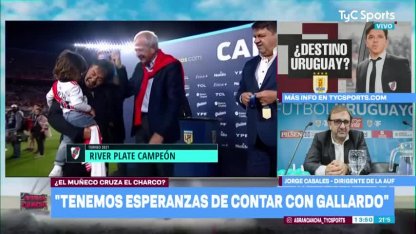 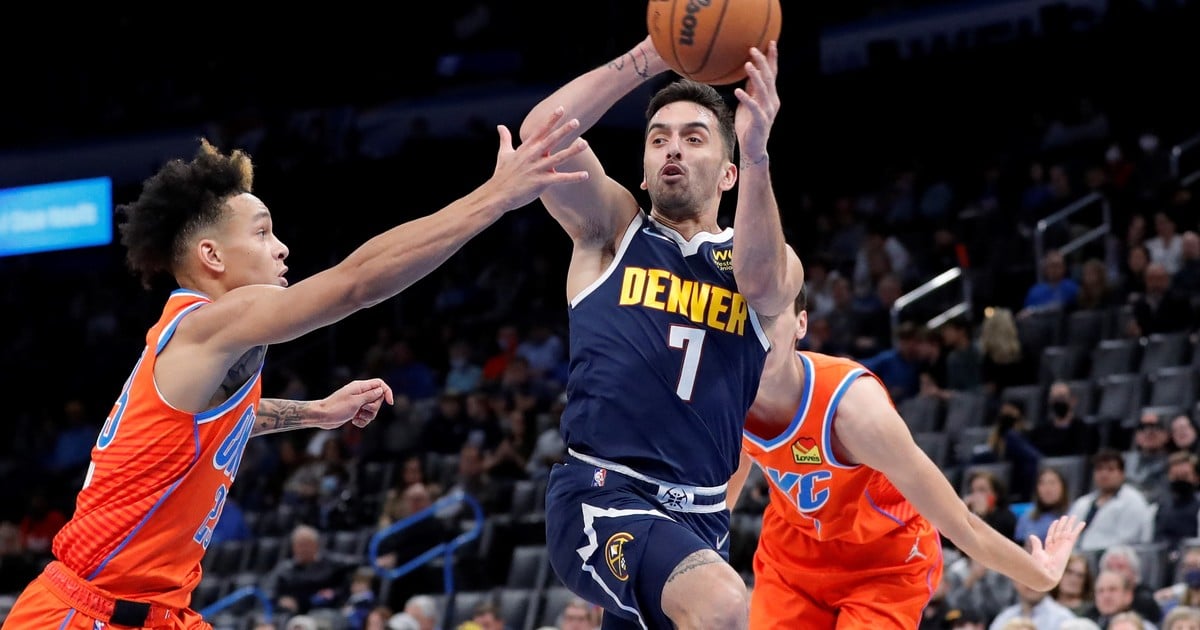 Campazzo and a show of assists in the triumph of Denver 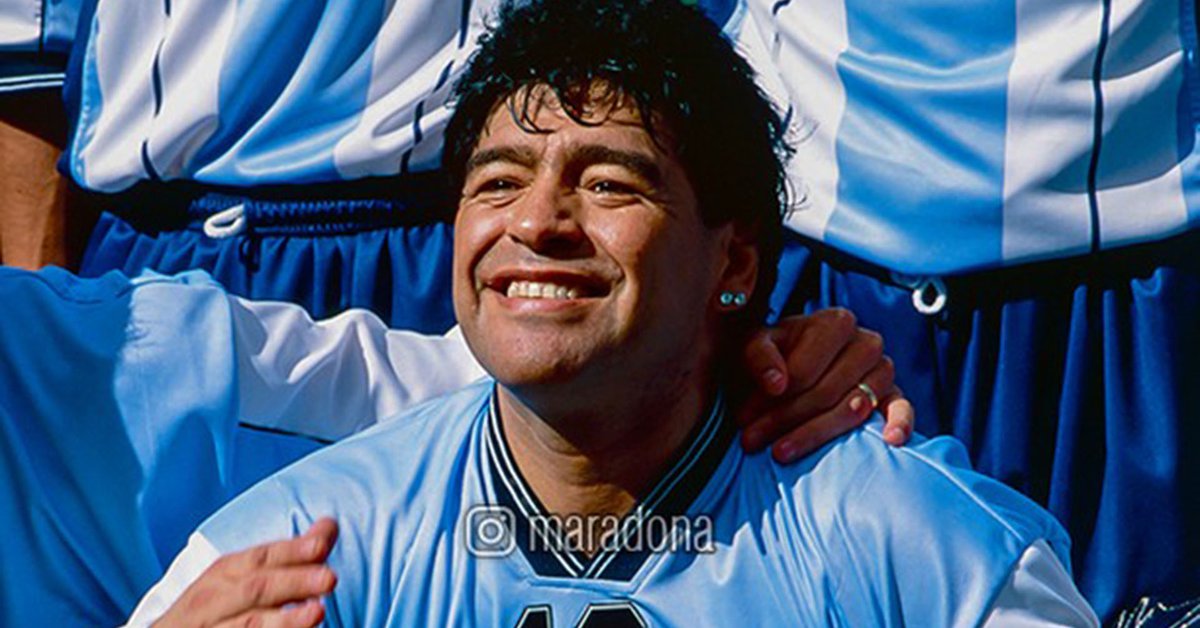 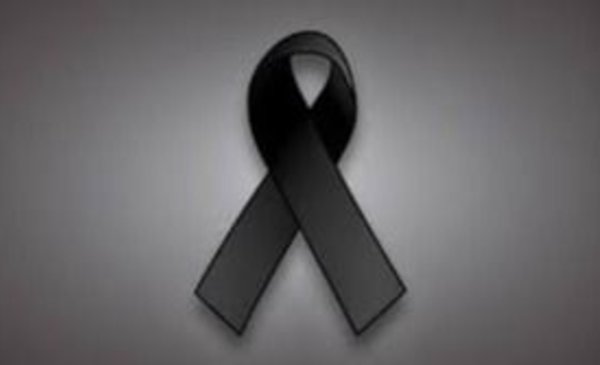 The sport of mourning: a youth world champion died tragically 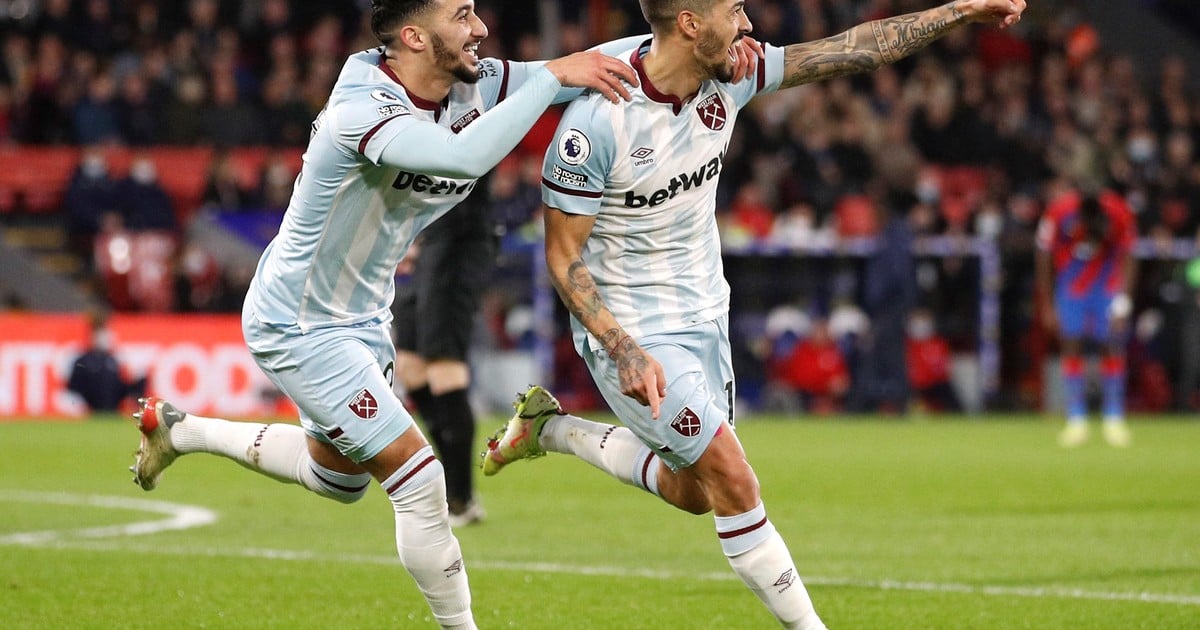