The United States denounced Russia on Monday for conducting a “dangerous and irresponsible” missile test that blew up one of its own satellites., creating a cloud of debris that forced the crew of the International Space Station to take evasive measures.

“Early today, the Russian Federation recklessly carried out a destructive satellite test of a direct-lift anti-satellite missile against one of its own satellites“Said US State Department spokesman Ned Price in a briefing.

“The test has so far generated more than 1,500 traceable pieces of orbital debris and hundreds of thousands of smaller orbital debris fragments that now threaten the interests of all nations.”He added.

The crew aboard the International Space Station (ISS), currently four Americans, one German and two Russians, had to take refuge in their return ships, which is standard procedure in the event of an emergency that could force evacuation.

The Russian space agency Roscosmos played down the incident. “The orbit of the object, which forced the crew today to move towards the spacecraft in accordance with standard procedures, has moved away from the orbit of the ISS. The station is in the green zone, ”the agency tweeted.

“The US Space Command is aware of a debris-generating event in outer space. We are actively working to characterize the waste field and We will continue to ensure that all space nations have the necessary information to maneuver satellites in the event of an impact.”, Said the Russian agency.

However, Price said the danger was far from finished.

“This test will significantly increase the risk for astronauts and cosmonauts on the International Space Station., as well as for other manned space flight activities, ”he said.

“Behavior dangerous and irresponsible of Russia endangers the long-term sustainability of outer space and clearly demonstrates that Russia’s claims to oppose the militarization of space are false and hypocritesPrice said.

“The United States Will Work With Its Allies And Partners To Respond To Russia’s Irresponsible Act”He added, although he declined to comment on specific measures.

Washington and Moscow have maintained strong spatial ties since the end of the Cold War, despite mounting political tensions in recent years.

The Pentagon spokesman, John kirby, also informed reporters, in a sign of the strategic importance of the incident, that Russia did not give Washington an advance warning about the missile.

“We look closely at the kinds of capabilities that Russia seems to want to develop, which could represent a threat not only for our national security interests, but also for the security incentives of other nations with space travel, ”he said.

“We have been very clear, we would like to see standards for space so that it can be used responsibly by all nations navigating through space”He added. 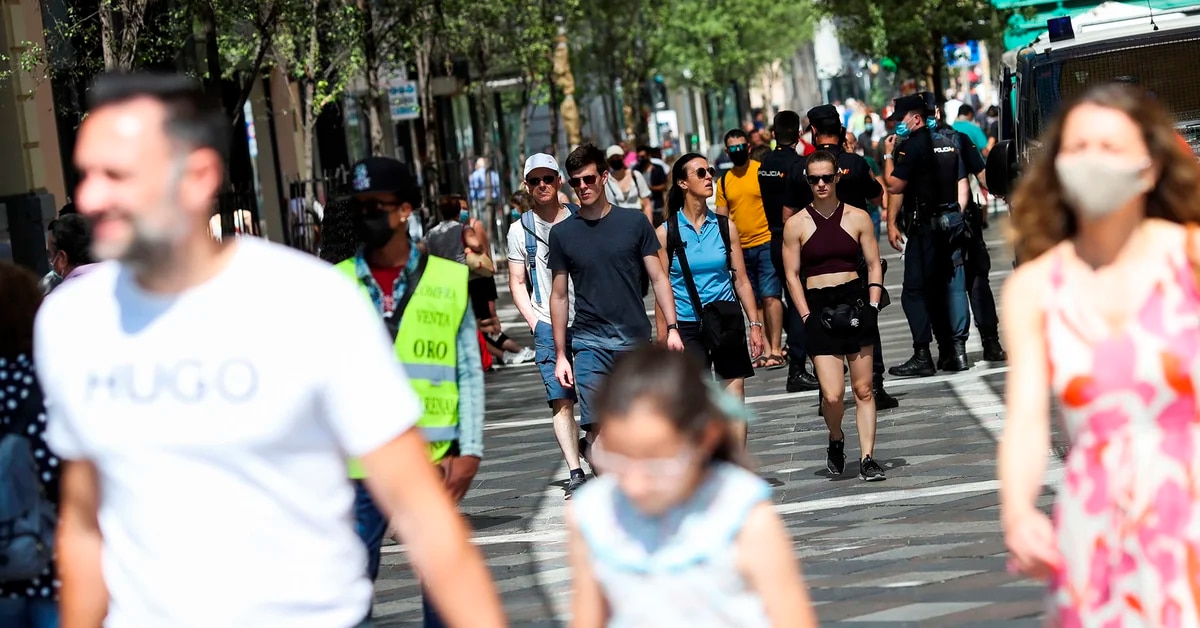 Did Ómicron start the transition from pandemic to endemic? 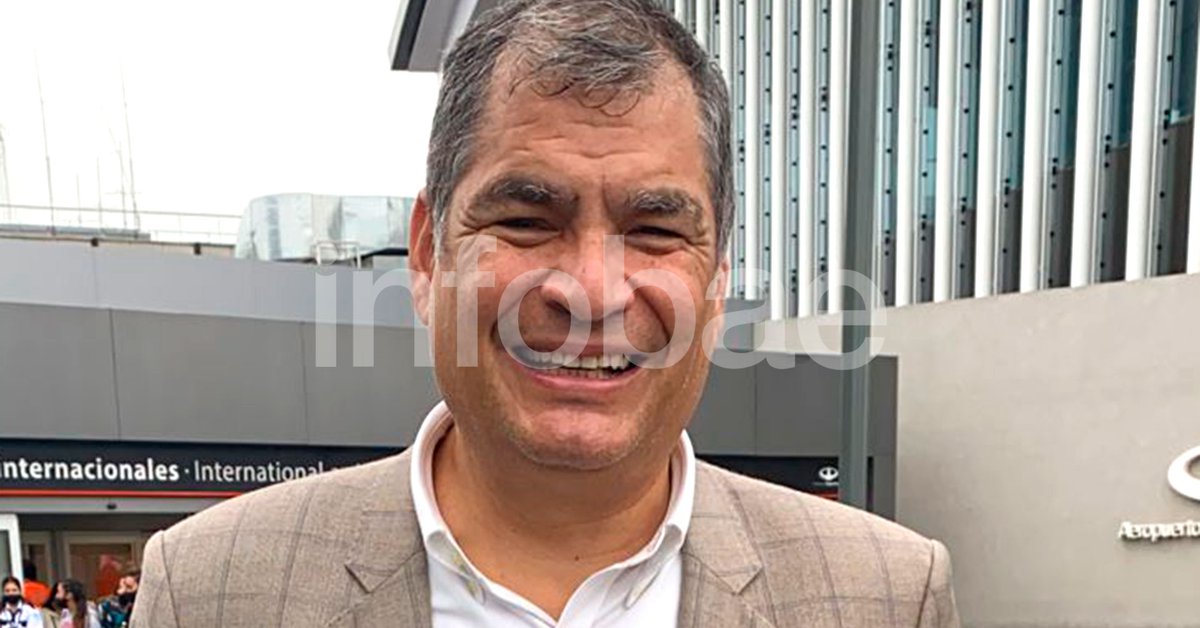 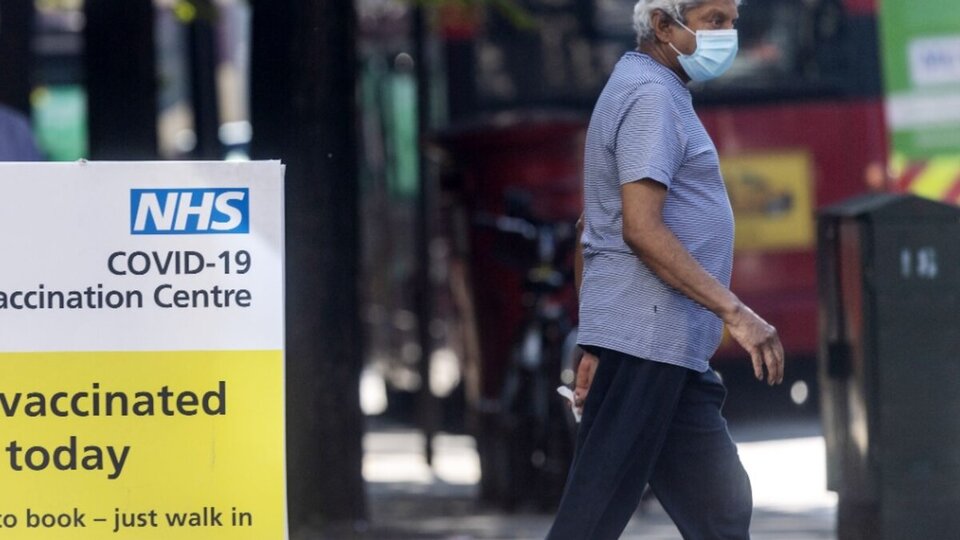 United Kingdom: tourists must submit a negative test before traveling | Given the increase in cases due to the Omicron variant 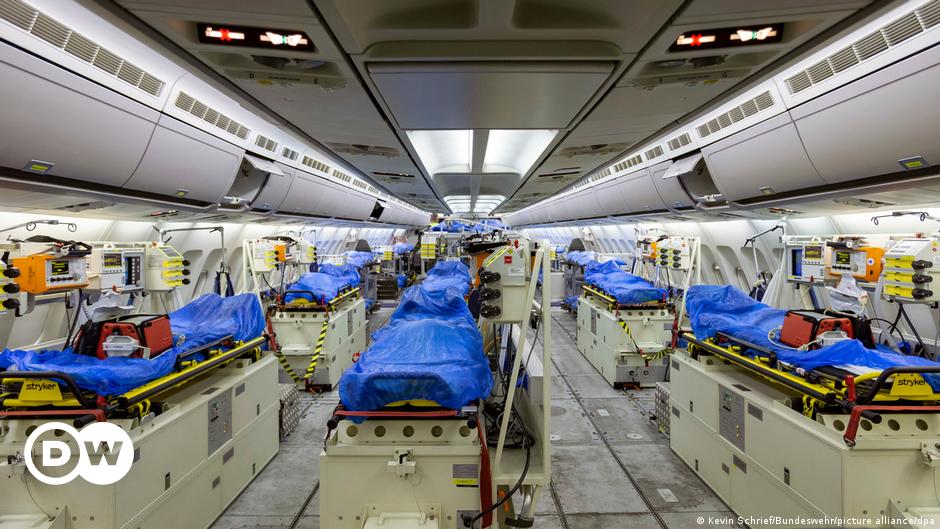