The US State Department congratulated Venezuelans on Monday for “defending democracy” after the victory of the opposition in the regional elections in the state of Barinas, birthplace of the former president Hugo Chavez, despite the “authoritarian tactics” of the ruling party.

This was indicated by the Undersecretary of State for Western Hemisphere Affairs, Brian nichols, in a message on his Twitter account when commenting on the elections this Sunday in that Venezuelan state.

“Disqualifications of opposition candidates, media censorship, voter intimidation, and other authoritarian tactics could not subvert the will of Venezuelan voters.“Said Nichols.

We congratulate all Venezuelans who stood for democracy in yesterday’s election in Barinas.

Disqualifications of opposition candidates, media censorship, voter intimidation, & other authoritarian tactics could not subvert the will of Venezuelan voters.

The Venezuelan opponent Sergio Garrido It snatched the Government of Barinas from the ruling party by winning the regional elections this Sunday, which were repeated by order of the Supreme Court, which annulled the results of the elections of November 21 in which it had already won, by a narrow margin, anti-Chavismo.

The opponent prevailed by a wide margin with 55% of the votes in his favor, compared to 41% obtained by the ruling Jorge Arreaza, according to data from the National Electoral Council (CNE).

“We congratulate all Venezuelans who defended democracy in yesterday’s elections in Barinas“Remarked the US official.

Garrido confronted Arreaza, former chancellor and former son-in-law of Chávez, in a state that, since 1998, was governed by direct relatives of the president of Venezuela from 1999 to 2013, turning Barinas into a fiefdom that seemed untouchable until just over a month and a half ago.

On November 21, the opposition candidate Freddy superlano He won, by a much lower margin than that obtained on Sunday – less than 1% -, the official candidate of that time, Argenis Chavez. But the Supreme Court alleged that the anti-Chavista appeared in the race despite being disqualified.

After the order to repeat the elections, Superlano announced that his wife, Aurora Silva, would be the candidate, but the high court also announced her disqualification, as well as the second option -Julio César Reyes- for which Garrido was finally chosen, who had been elected as a councilor in local elections.

The United States Government affirmed last week that it continues to recognize former deputy Juan Guaidó as interim president of Venezuela against the regime headed by Nicolás Maduro. 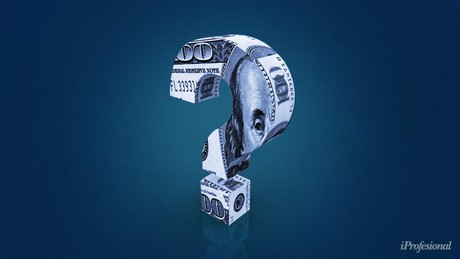 Why is the price now falling, according to economists 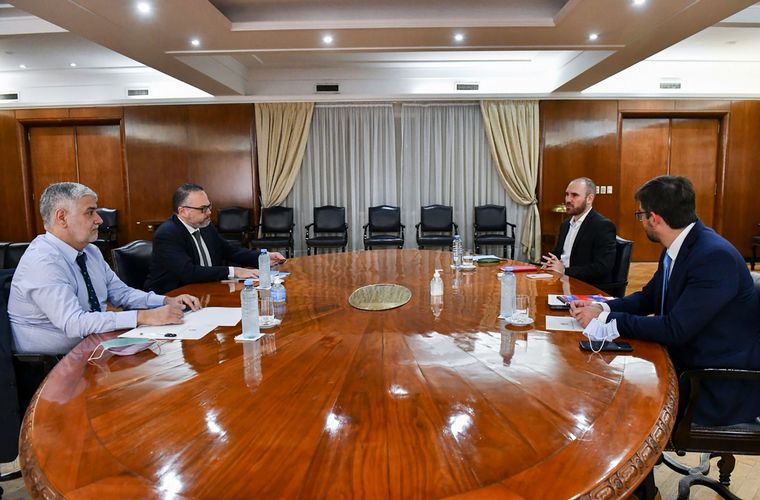 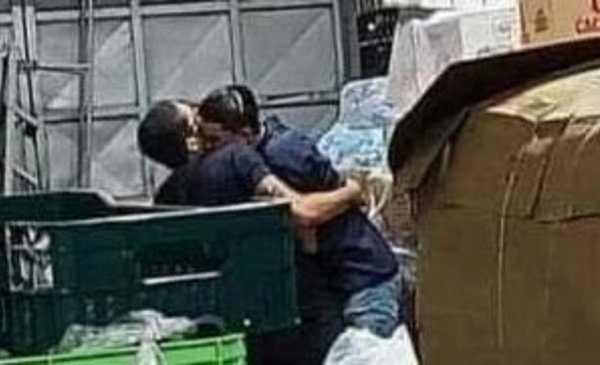