Joe Biden’s government launched on Saturday Strong new warnings to Russia about the sanctions it could face if he goes ahead with his threat to invade Ukraine.

Several US officials raised the possibility of gradual changes in decisions about the future strategic position of the United States in Europe. But they pointed out that if Russia intervenes in Ukraine, it will be imposed debilitating sanctions.

The officials said the government is open to discussions with Russia on a reduction in possible deployments offensive missile futures in Ukraine and limit US-NATO military maneuvers in Eastern Europe.

However, they said severe economic sanctions will be imposed on Russia if it intervenes in Ukraine. In addition to direct sanctions against Russian entities, these measures could include major restrictions on exports of products from the United States to Russia and perhaps foreign-made products subject to United States jurisdiction.

Tension on the Ukraine-Russia border continues

These statements were issued at a time when US and Russian officials prepare to meet in Switzerland on Monday amid rising tensions around Ukraine.

The officials noted that the United States is willing to discuss certain limited aspects of its stance on European security in the talks. However, they stressed that any agreement will be conditional on Russia withdrawing its threats against Ukraine and that no decisions will be taken without the consent of Ukraine or NATO.

They pointed out that there is no chance that the United States will reduce its military presence or its arsenals in Eastern Europe as required by Russia.

Although those comments, made to reporters on condition of anonymity in a conference call organized by the White House, were the first to hint at a provision for an agreement on matters tangential to Ukraine, they were accompanied by threats of Russia’s indifference to the demands of the United States that it desist from its current actions.

In the event of a Russian invasion of Ukraine “we, in coordination with our allies and partners, would immediately impose severe and overwhelming costs on Russia’s economy, including its financial system and sectors deemed critical to the Kremlin,” another official declared.

In addition to sanctions on energy and consumer products, the United States and its allies are considering banning exports to Russia of advanced electronic components, computer programs and related technology that use American equipment.

Monday’s meeting will be followed by discussions between Russia and NATO members on Wednesday and with a larger European audience on Thursday. 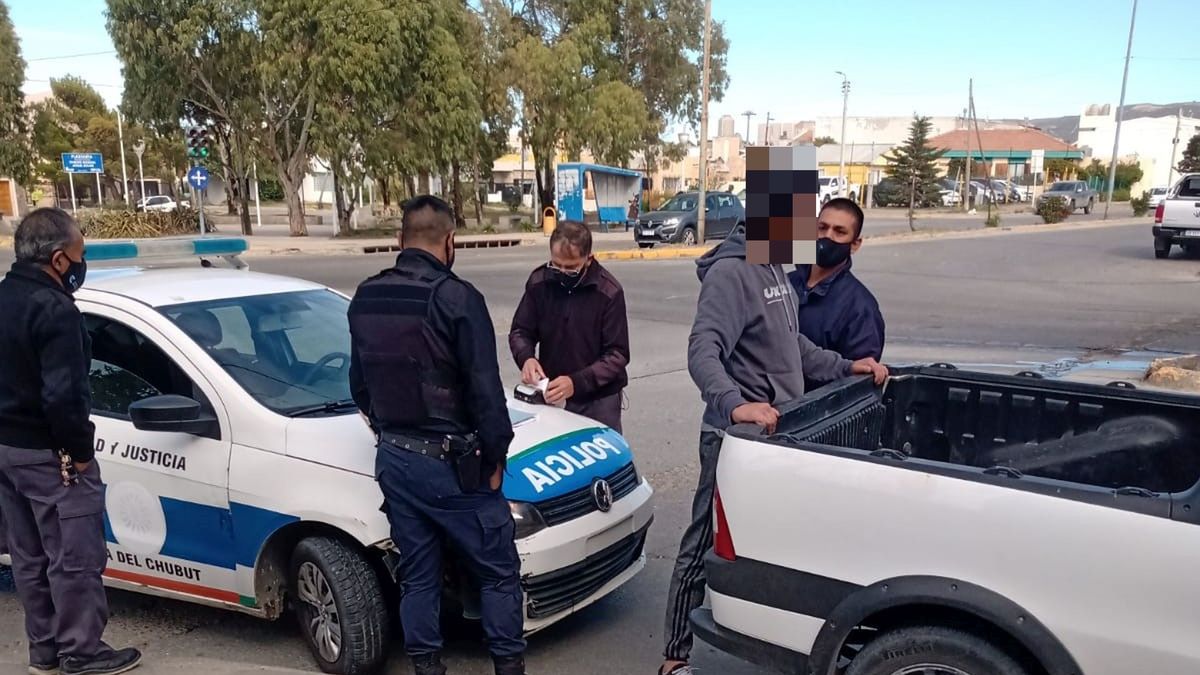 key meeting to advance the new list of 1,300 products 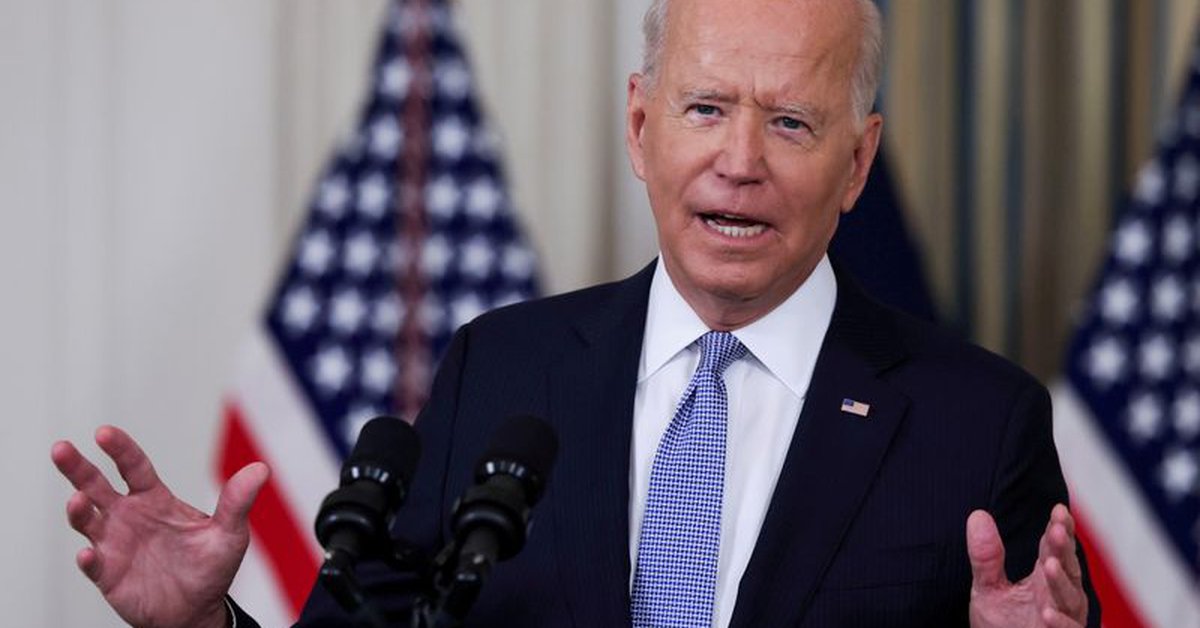