Austin spoke at a national defense forum at the Reagan Presidential Library in Simi Valley, California. In a speech devoted largely to a series of challenges posed by an increasingly confident China, he underscored Washington’s “real differences” with Beijing.

In recent months, the Chinese military has mounted a series of increasingly aggressive air and sea military operations near Taiwan, which it claims as its own. “It sounds a lot like they are exploring their true capabilities,” Austin said. “It looks a lot like rehearsals.”

Some analysts have suggested that Beijing may be testing Biden during his first year in office.

China is the only power that is now capable of using its “economic, diplomatic, military and technological might to pose a sustained challenge to a stable and open international system,” Austin said.

The two major economic powers in the world, he continued, have “real differences in both interests and values. But the way to manage them counts ”.

He claimed that Chinese leaders have increasingly voiced their “dissatisfaction with the prevailing order, and their goal of displacing the United States from its global leadership role.” But, Austin said: “We are not looking for either confrontation or conflict …. We are not looking for a new Cold War or a world divided into rigid blocks.”

Faced with the Chinese challenge, the retired four-star army general said the US would deepen its ties with friendly countries in the region, including through joint exercises.

“We remain steadfast with our one-China policy,” Austin said, but also with “our commitments under the Taiwan Relations Act to support Taiwan’s ability to defend itself, while maintaining our ability to resist any recourse to force. that endangers the safety of the people of Taiwan. “

Days ago, the defense secretary had already expressed concern about China’s aspiration to possess hypersonic weapons. “We are concerned about the military capabilities that the PRC continues to pursue, and the pursuit of those capabilities increases tension in the region.Austin said when discussing the recent test, using the acronym for People’s Republic of China, the country’s official name.

China’s growing military might and its drive to end US rule in Asia have caused unrest in Washington. The Chinese momentum was revealed in July with the testing of a hypersonic weapon capable of partially orbiting the Earth before returning to the atmosphere and striking its target..

Experts argue that the weapons system is clearly designed for the purpose of evading United States missile defensesAlthough China insists it was testing a special reusable probe, not a missile.

These weapons, which fly at five times the speed of sound, Mach 5, could silver crucial challenges to anti-missile systems for their speed and maneuverability. But some experts argue that they would add little to America’s ability to deter concerns that could cause a new and destabilizing arms race.

They dump 10 bodies next to a Christmas tree 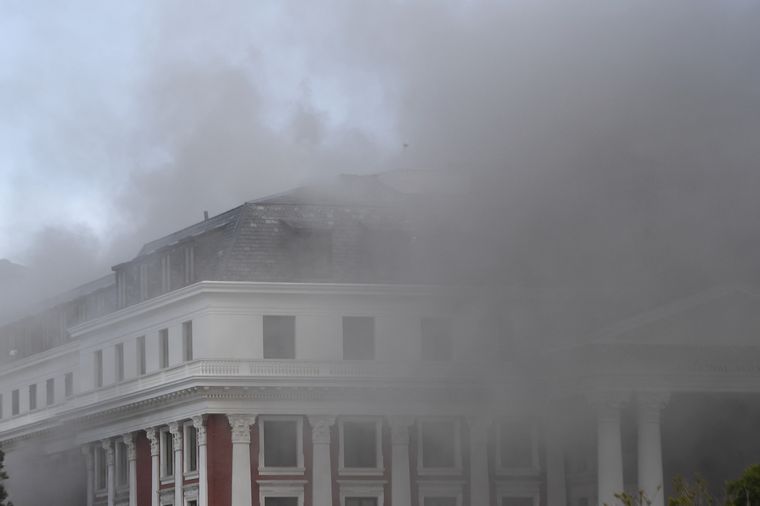 A fire destroyed part of the South African Parliament – News 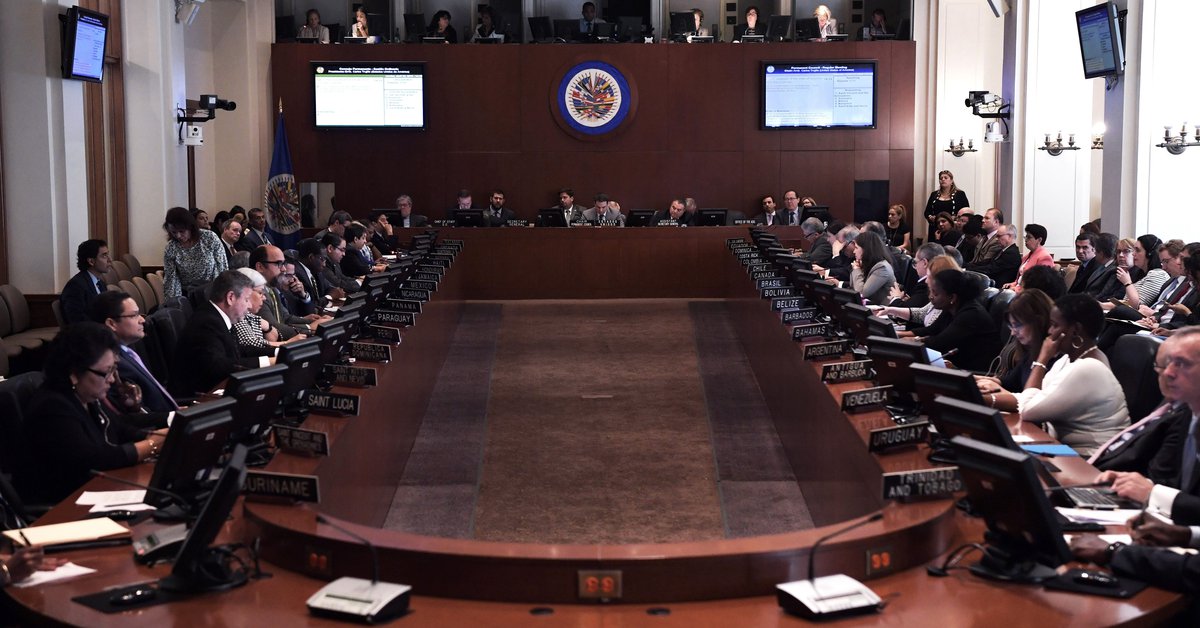 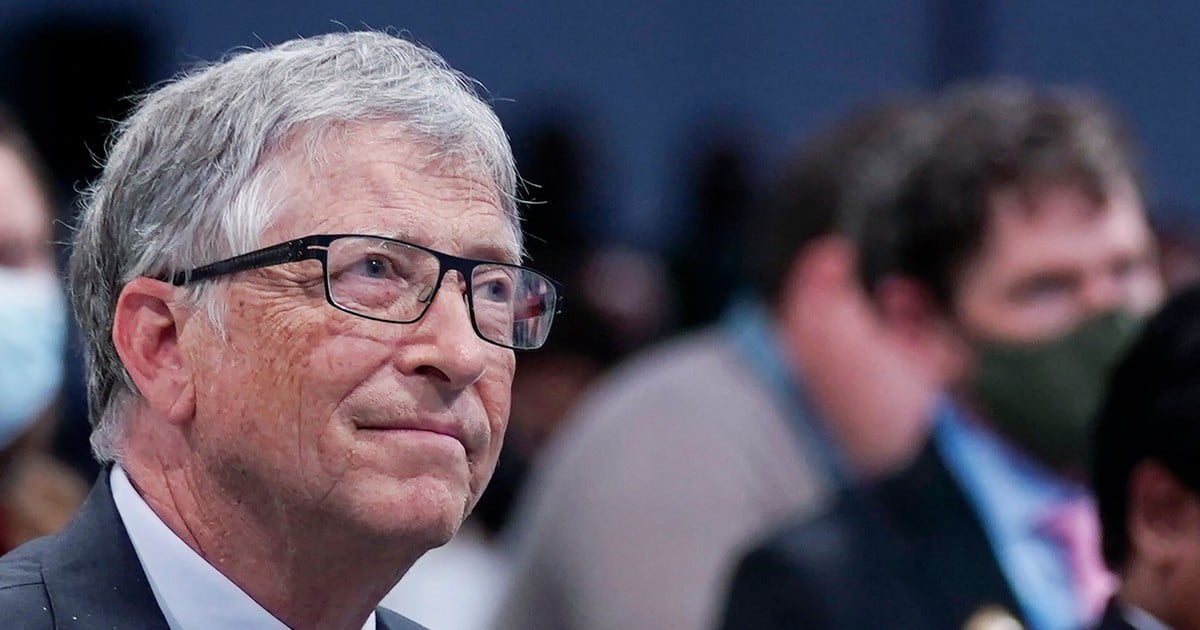