The United States warned this Sunday of “severe consequences” if the Iranian regime attacks any of the 52 people named last Saturday for being involved in the operation with a drone that, on January 3, 2020, killed General Qassem Soleimani and his companions.

“If Iran attacks any of our compatriots, including any of these 52 people, it will face severe consequences.”The White House National Security Advisor said in a statement, Jake Sullivan.

“Do not hesitate for a minute: the United States will protect and defend its citizens. This includes those who are currently serving in the Armed Forces and those who served in the past ”, Sullivan pointed out.

The National Security adviser assured that the United States will work with its allies “to deter and respond to any attack carried out by Iran.”

Among those named, whose names were published yesterday in a statement from the Iranian Foreign Ministry, are the head of the Joint Chiefs of Staff of the United States Armed Forces, Mark milley, the National Security advisor, Robert Charles O’Brien Jr., the Deputy Under Secretary for Homeland Security, Matthew F. Pottinger, and the head of the United States Central Command (CENTCOM), General Kenneth McKenzie.

In October 2020 and January 2021, Iran had sanctioned several American officials for the attack in which Soleimani died, including Trump, who was then president of the United States; your secretary of state Mike pompeo and the former Secretary of Defense Mark Esper, among others.

The Iranian regime’s communiqué, which only spoke of 51 people, indicated that those sanctioned participated in the decision-making, planning, organization, financing, support, direction or implementation of the “terrorist act” against Soleimani or “supporting that heinous crime have promoted terrorism that is a threat to international peace and security ”.

The sanctions allow the confiscation of the assets of these individuals in Iran.

Soleimani, former general in charge of the Iranian Revolutionary Guardians (IRGC) Quds Force –declared a terrorist organization by the U.S-, he died in a US drone bombardment on January 3, 2020 near Baghdad international airport.

The incident occurred near the cargo terminal, after the Iranian general got off his plane and got into one of the cars. A senior Iraqi security official recounted that Soleimani came from Lebanon or Syria.

Since then, the Iranian regime has repeatedly threatened “strong reprisals” against the United States.. The death of Soleimani, head of the Quds Force – the elite body of the Islamic Republic – also signified a major escalation in the confrontation between Washington and Tehran.

This list of sanctions is published in the middle of the negotiations in Vienna to rescue the 2015 nuclear agreement.

Iran and Germany, France, the United Kingdom, China, Russia and the United States are indirectly trying to recover the agreement that limited the Iranian nuclear program in exchange for the lifting of US sanctions.

The US warned Russia that the sanctions will be “new and strong” if it advances in its threats to invade Ukraine.
China, Iran, Russia, North Korea, Argentina, Mexico, Cuba and Venezuela will participate in the controversial inauguration of Daniel Ortega in Nicaragua 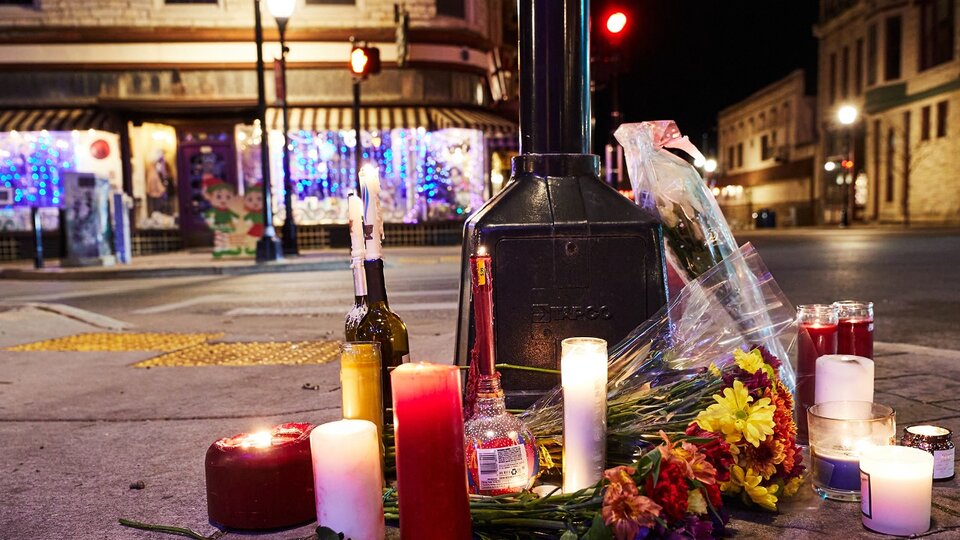 Wisconsin Massacre: What is known about the mass hit-and-run | So far there is only one detainee 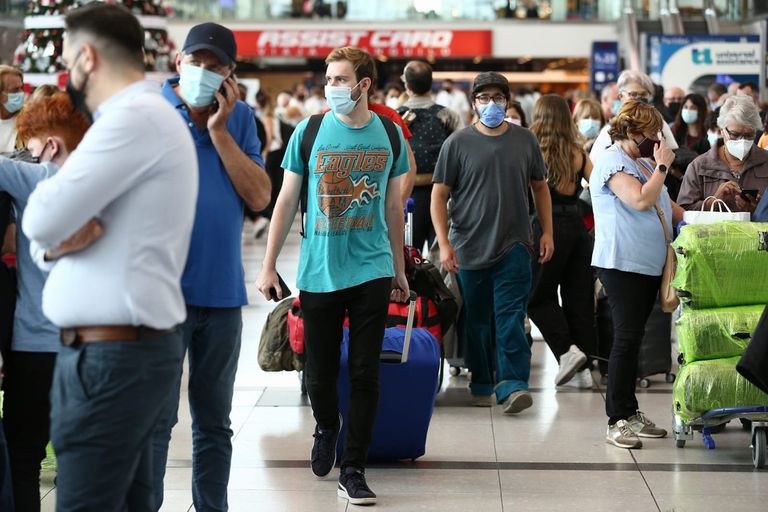 Coronavirus: US raises alert level for trips to Argentina 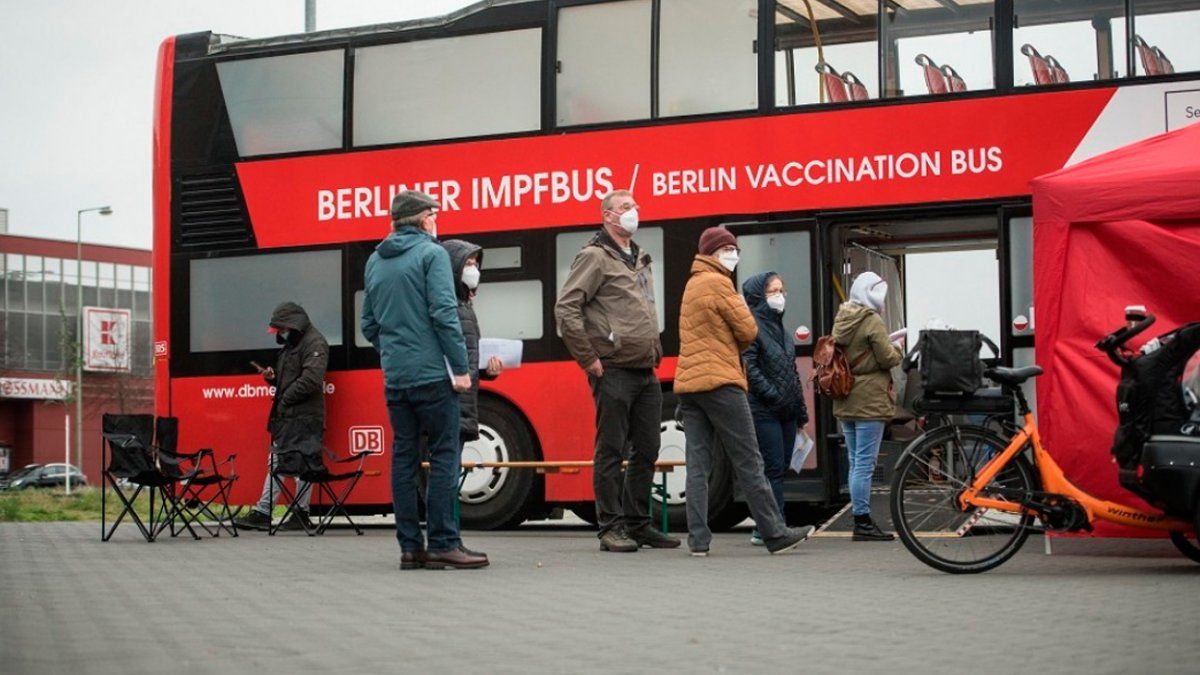 Germany in total quarantine, when does it arrive in Argentina 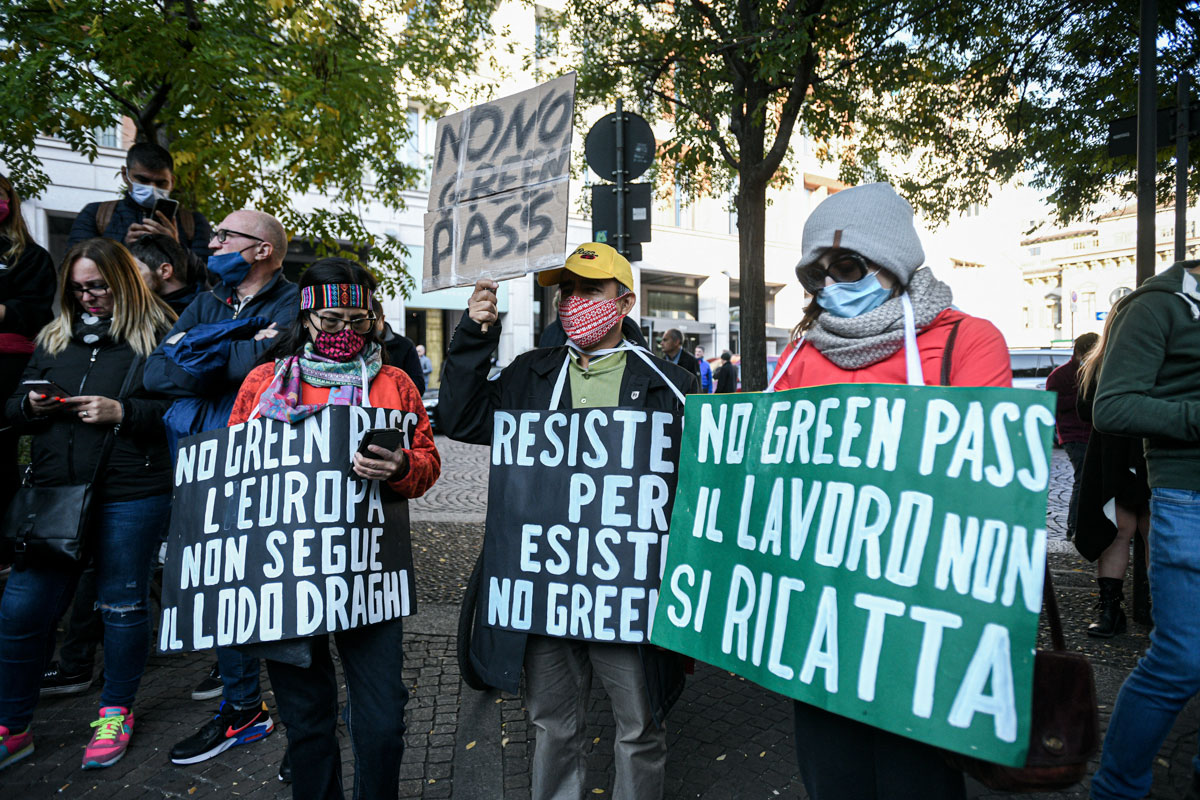