US President Joe Biden invited nearly 110 countries to participate in his virtual summit for democracy in December, among them the main western allies of the United States, as well as Iraq, India and Pakistan, according to the list published Tuesday by the State Department.

China, the main rival of the United States, was not invited unlike Taiwan, at the risk of provoking the ire of Beijing. Turkey, an ally of Washington in NATO, also does not appear among the participating countries.

From the Middle East, only Israel and Iraq were invited to this online meeting hosted by Biden on December 9-10. Traditional Arab allies of the United States such as Egypt, Saudi Arabia, Jordan, Qatar or the United Arab Emirates are not invited.

China, the main rival of the United States, was not invited to the meeting

In Europe, Poland is represented, despite recurring tensions with Brussels over respect for the rule of lawAlthough Hungary, headed by controversial Prime Minister Viktor Orbán, is not on the State Department’s list.

Since arriving at the White House in January, Biden’s foreign policy has focused on the combat between democracies and “autocracies”, from their perspective embodied by China and Russia.

In that line, the “Summit for Democracy” is one of its priorities, in addition to one of his campaign promises.

“For a first summit (…) there are good reasons to have a wide range of actors in mind: this allows a better exchange of ideas”, he said to the AFP Laleh Ispahani of the Open Society Foundations, prior to the publication of the list.

The US president invited Brazil, led by the far-right Jair Bolsonaro

According to Ispahani, rather than holding an anti-China meeting, a country that he calls a “lost opportunity”, Biden should take advantage of these meetings that will also bring together civil society leaders to “attack the crisis that represents the serious decline of democracy around the world, even for relatively solid models like the United States ”.

This summit was organized in view of the numerous setbacks that democracy has suffered in recent months in countries where the United States had high hopes.

Among them Sudan and Burma, scenes of military coups; Ethiopia, caught in a conflict at risk of “imploding”, according to Washington; as well as Afghanistan, where the Taliban seized power after the United States left the country after 20 years of democratization efforts.

The United States itself was added for the first time to the list of “declining democracies”, mainly due to a demotion under the Trump era, according to a report by the Stockholm-based organization International IDEA.

USA: after the death of a child, there are already six fatalities due to the attack on a Christmas parade
The unprecedented plan of the United States and other powers to lower the price of oil and contain inflation
The United States will release 50 million barrels of oil from its emergency reserve 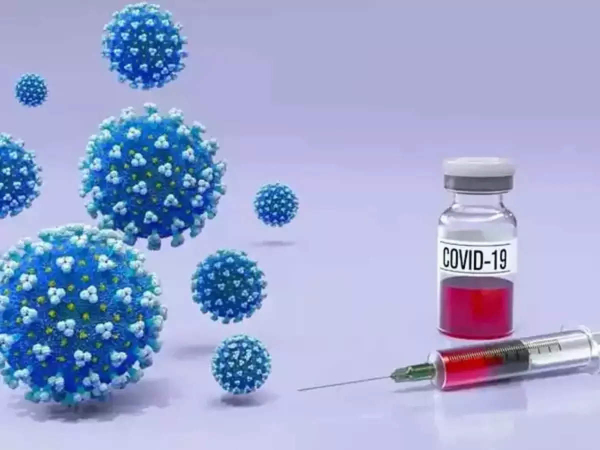 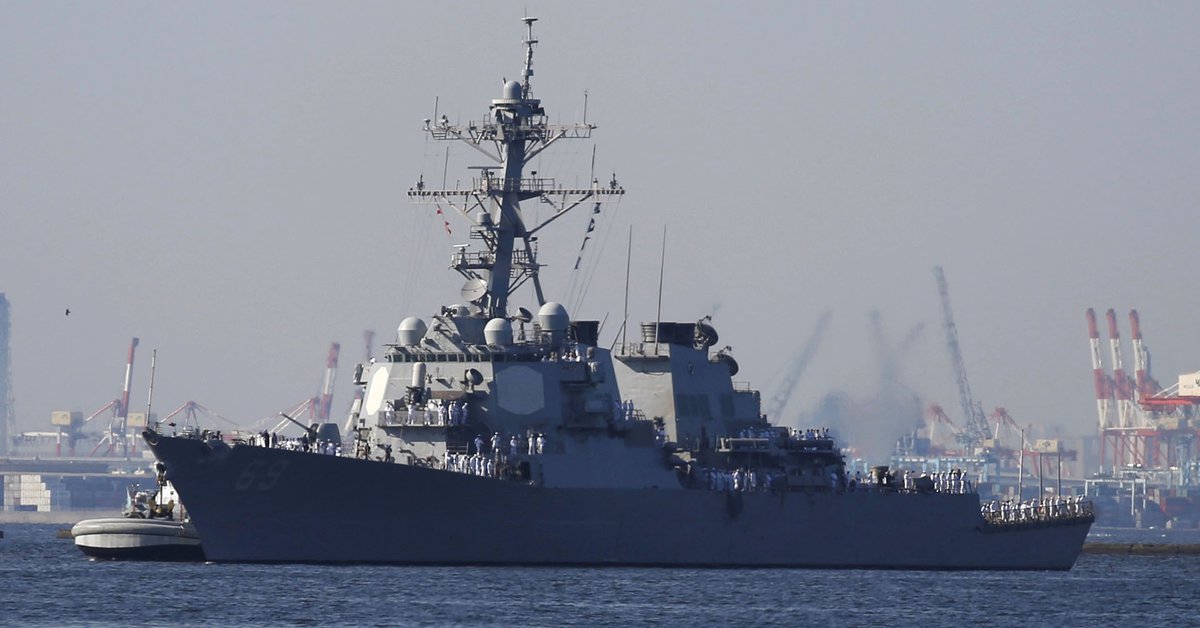 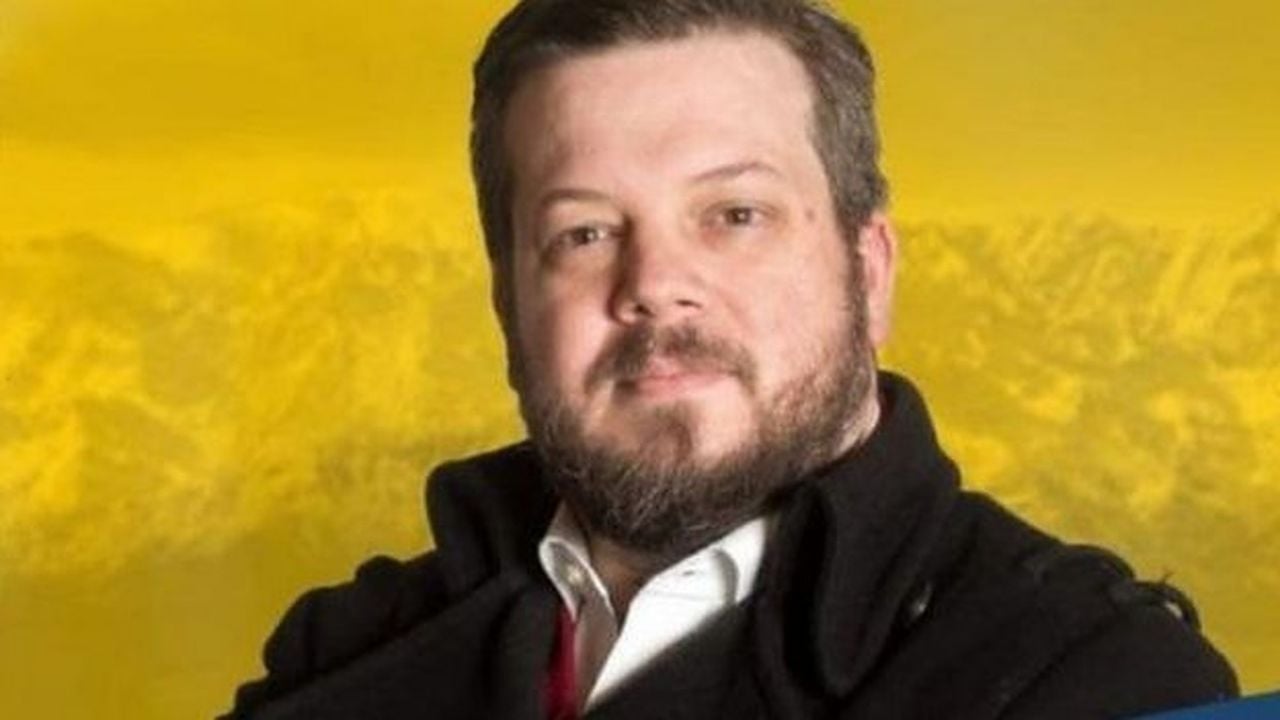 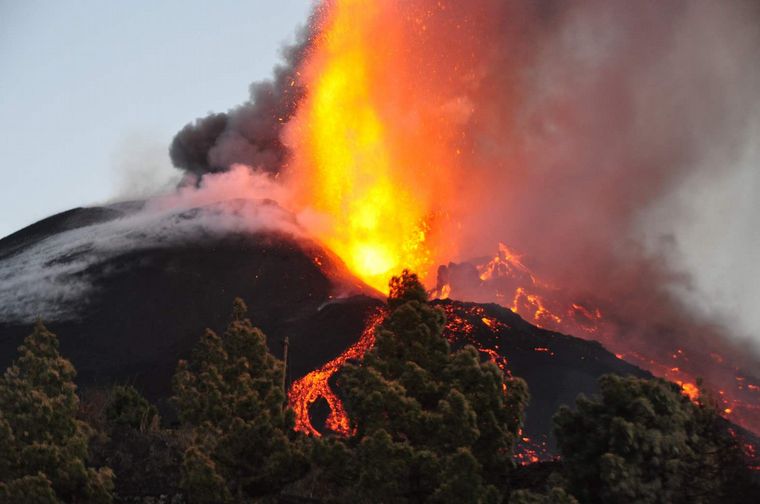