With the Delta variant circulating 84% in the AMBA, the idea of ​​having to deal with a “sister” of this mutation generates a strong alarm in Argentina. It is a new “Delta Plus”, named as AY.4.2, which has already been detected in more than 40 countries, especially in the United Kingdom. The World Health Organization (WHO) has already announced that it is under investigation.

Read also: The mutation of the Delta variant of the coronavirus expands and the first case in Israel is registered: what are the risks

Delta, Delta Plus and the new Delta Plus: the mutations that cause alarm around the world

Its name can generate some confusion, since in different parts of the world it was classified as “Delta Plus”, however it is a new mutation. Technically, his name is AY.4.2 and was first identified in mid- June at United Kingdom. As reported by the WHO, from July to October 25, 2021, “they have loaded more than 26,000 ″ of these sequences in the Regional Network for Genomic Surveillance of Covid-19 (GISAID) from 42 countries.

In this sense, the international organization stated that “the majority (93%) were reported in the UK, where a gradual increase in the proportional contribution of AY.4.2 has been observed; representing approximately 5.9% of the total Delta cases reported in the week beginning October 3, 2021 ″.

They also warned that this mutation is already under investigation and that “epidemiological and laboratory studies are being carried out to evaluate” if this variant has “some additional phenotypic impact”. That is, if it is more contagious, it better eludes the immune system or causes more serious symptoms. (for example, a change in transmissibility or a decrease in the ability of antibodies to block the virus).

What are the characteristics of the new Delta Plus

Although it is still under investigation, some experts estimate that could be up to 10% more contagious than its “sister”, since it presents two mutations in the protein Spike (S), responsible for entering the cell: the A222V and the Y145H. However, scientists have yet to give their verdict on this.

The truth is that the situation in the United Kingdom, with a high vaccination rate with a complete schedule, still generates unknowns. That is why this new mutation caught the attention not only of scientists, but also of the British Government, who announced (even before the WHO itself) that they had this variant “under investigation”.

According to the organization that leads Tedros Adhanom GhebreyesusThis new mutation saw a “gradual increase” in the proportion of cases in Great Britain. At present, it represents almost 10% of all new infections, when only a month ago it was 5%. A situation that alerted the more than 40 countries that have already detected AY.4.2 among their inhabitants.

As noted by the director of the Institute of Genetics at University College London, Francois balloux, this new Delta Plus variant “is potentially a slightly more infectious strain “, probably up to “10% more transmissible”. “It is good that we are aware. At this stage, I would say let’s wait and see, don’t panic. It may be a little more transmissible, but it is not something absolutely disastrous as we saw previously, “said the scientist in statements to the BBC.

“As AY.4.2 is still at a fairly low frequency, a 10% increase in its transmissibility could have caused only a small number of additional cases,” said the specialist, thus ruling out that it had “driven the recent increase in the number of cases in the United Kingdom ”.

Read also: The Delta and Delta Plus variants advance in the world and the WHO assures that “no country is safe”

It is worth noting that the Delta variant it still dominates the world and is present in almost 70% of all sequenced samples across the globe. And in Argentina, its detection frequency reached 83.3% in Greater Buenos Aires, 84.6% in the City of Buenos Aires, 21.4% in Santa Fe and 41.0% in Neuquén, according to the latest report of the Country Project. 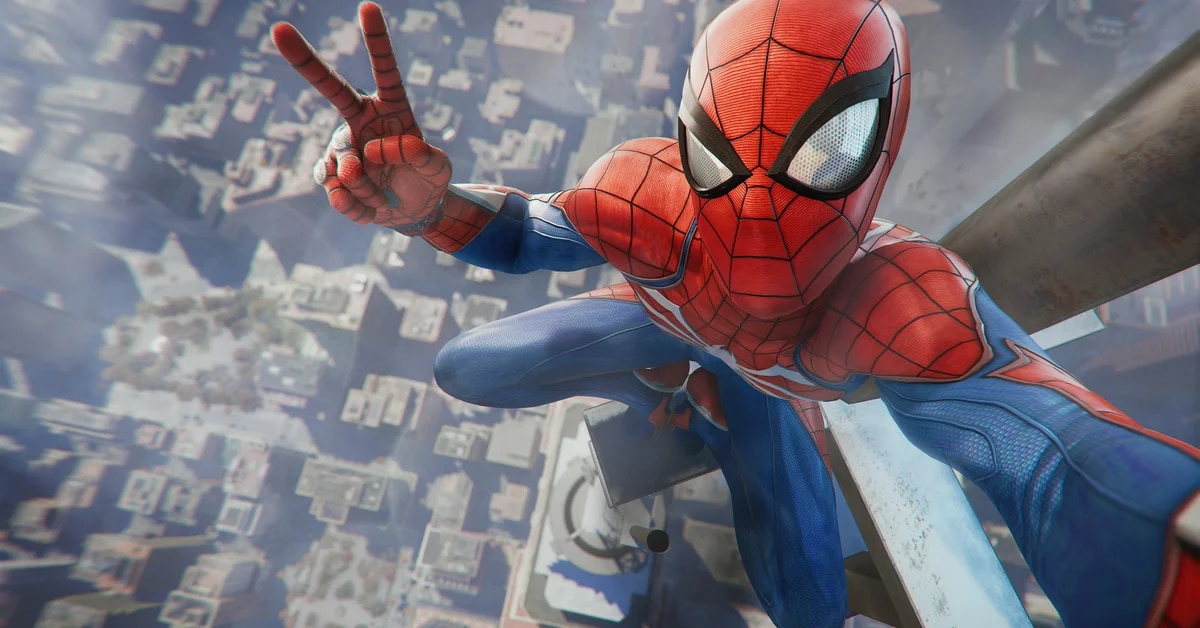 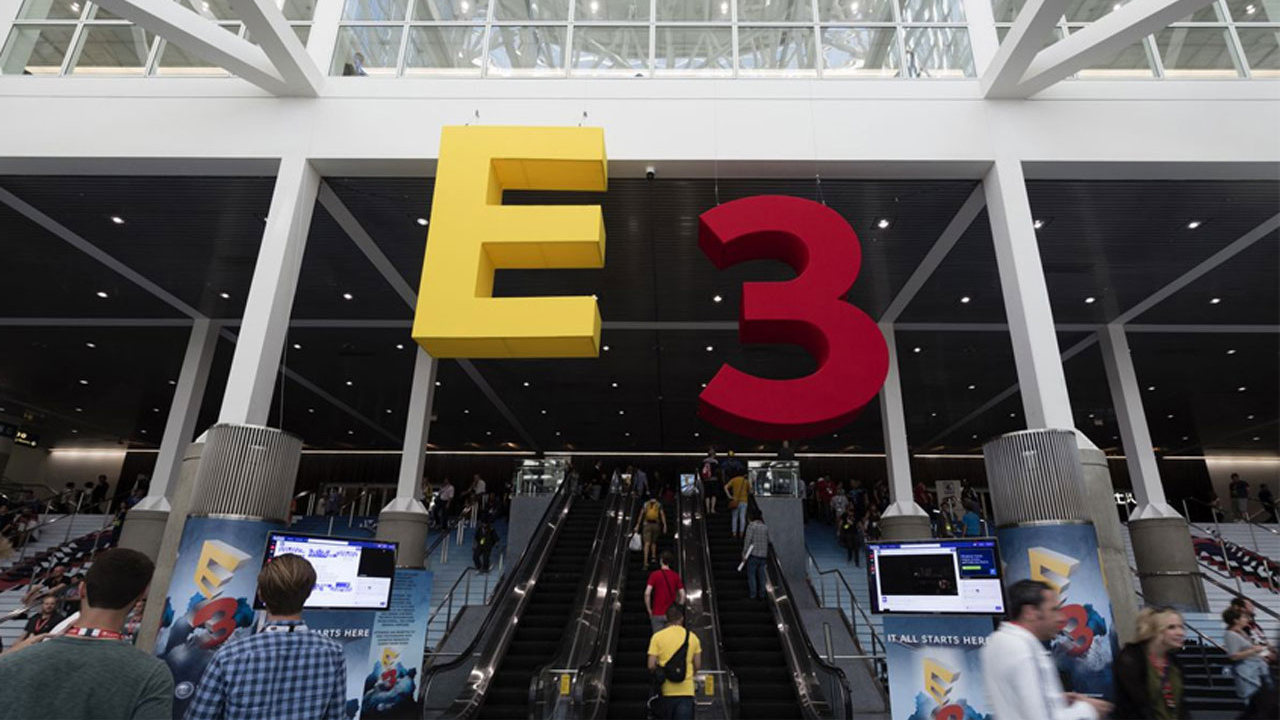 the pandemic gives no truce to the popular video game fair 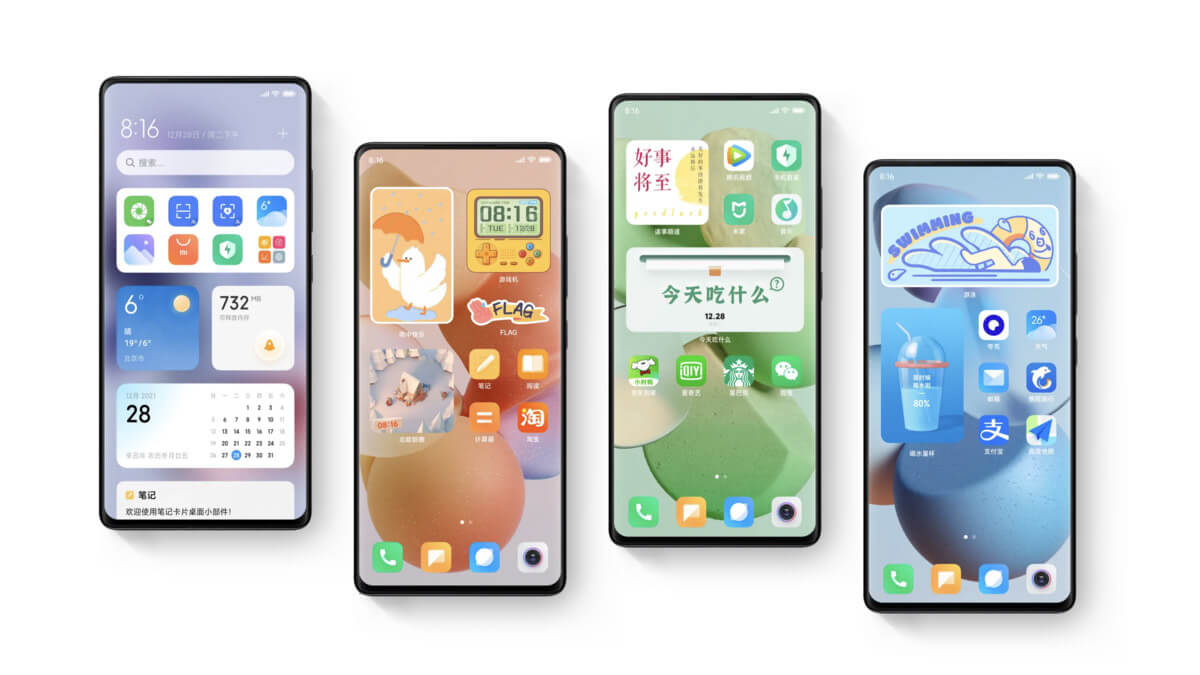 WhatsApp: so you can close your sessions and make sure you did not forget the account opened anywhere | Chronicle