Europe reported a 5% increase in deaths from COVID-19 in the last week, while in the rest of the continents the number of deaths remained stable or decreased, according to the latest epidemiological report from the World Health Organization (WHO), published this Wednesday.

In America, deaths from this cause fell by 3%, in the western Pacific region -which includes China- 5% and in the eastern Mediterranean 14%.

In South and East Asia – which includes India – deaths in the context of the pandemic increased by 1%, and by 3% in Africa.

Globally there were 50,000 additional deaths, according to the notifications of all the countries that the WHO receives, a figure that remained stable.

The number of infections increased by 6% globally. By region, the increase was 8% in Europe and America, while there was a 33% fewer cases reported from Africa.

The number of infections worldwide rises to 252 million in 23 months since the virus began to circulate intensely in China.

Attention to a covid-19 patient at the University Hospital of Bucharest, on November 4. EFE / EPA / ROBERT GHEMENT

The countries with the most cases in the last week were United States, Russia, Germany, United Kingdom and Turkey. 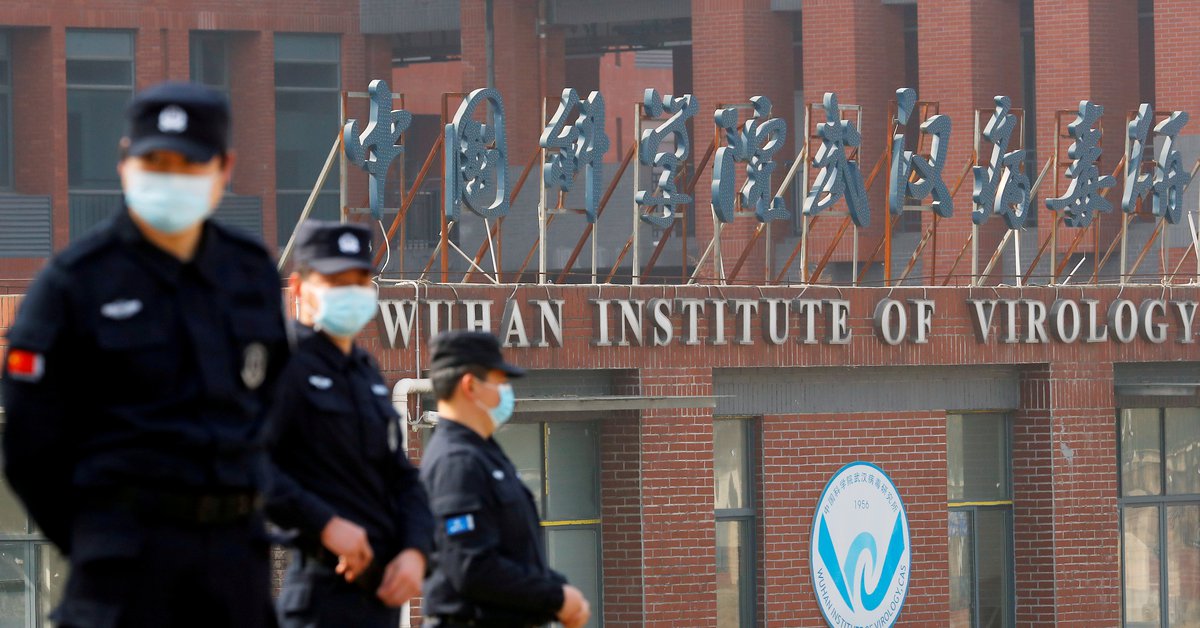 They declassified the US intelligence report on the origin of COVID-19: “China hinders the investigation” 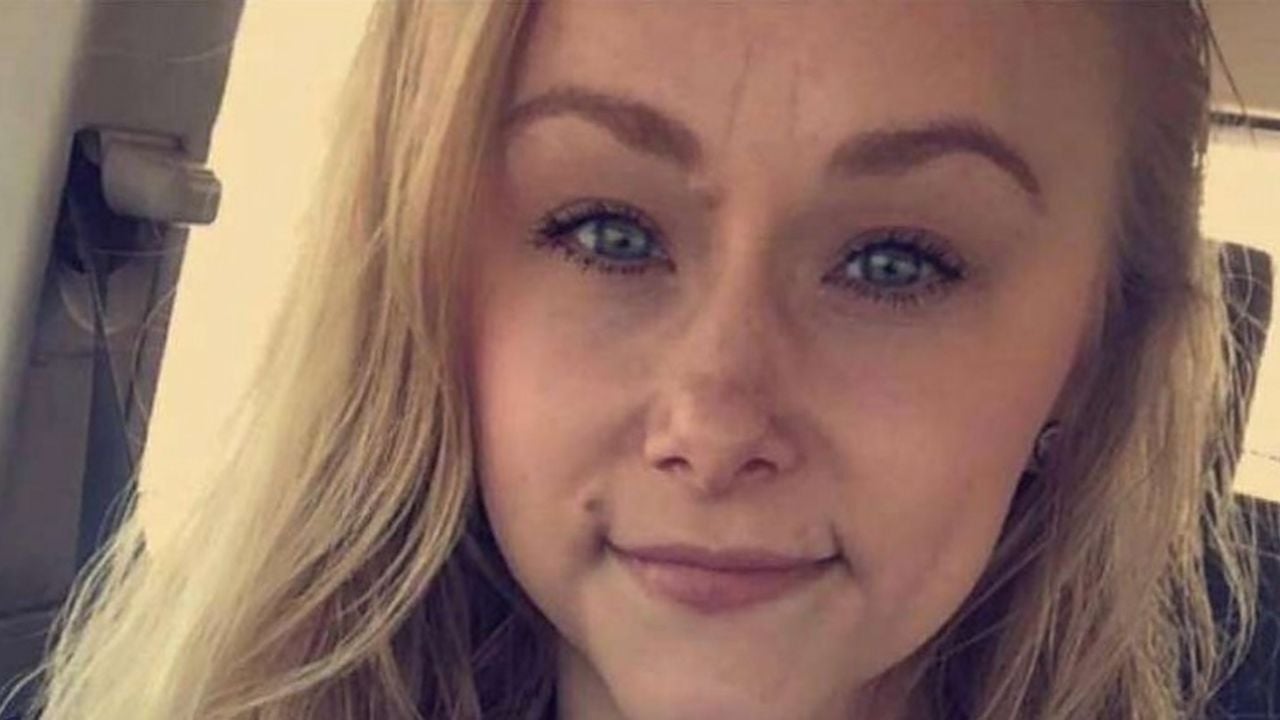 He was going on a date, but fell into a sexual cult: he appeared dismembered 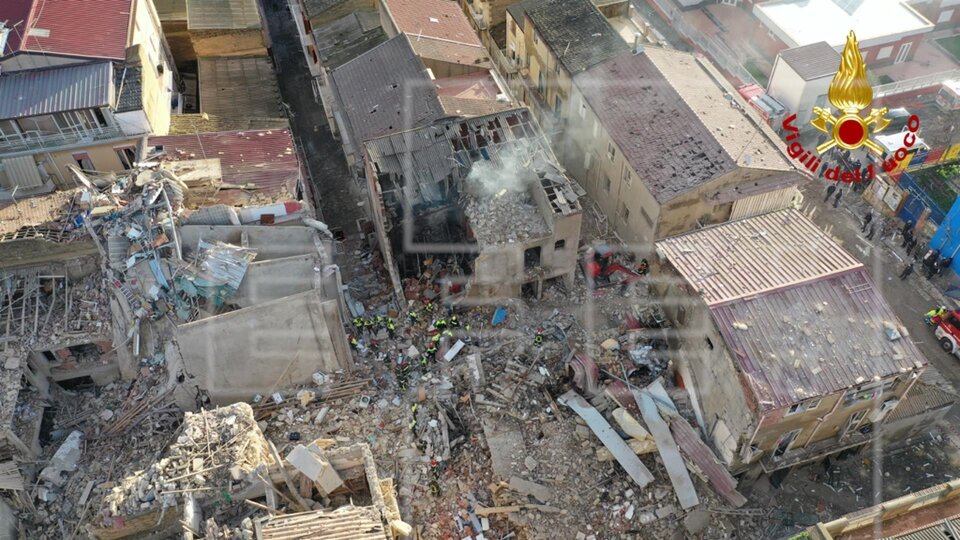 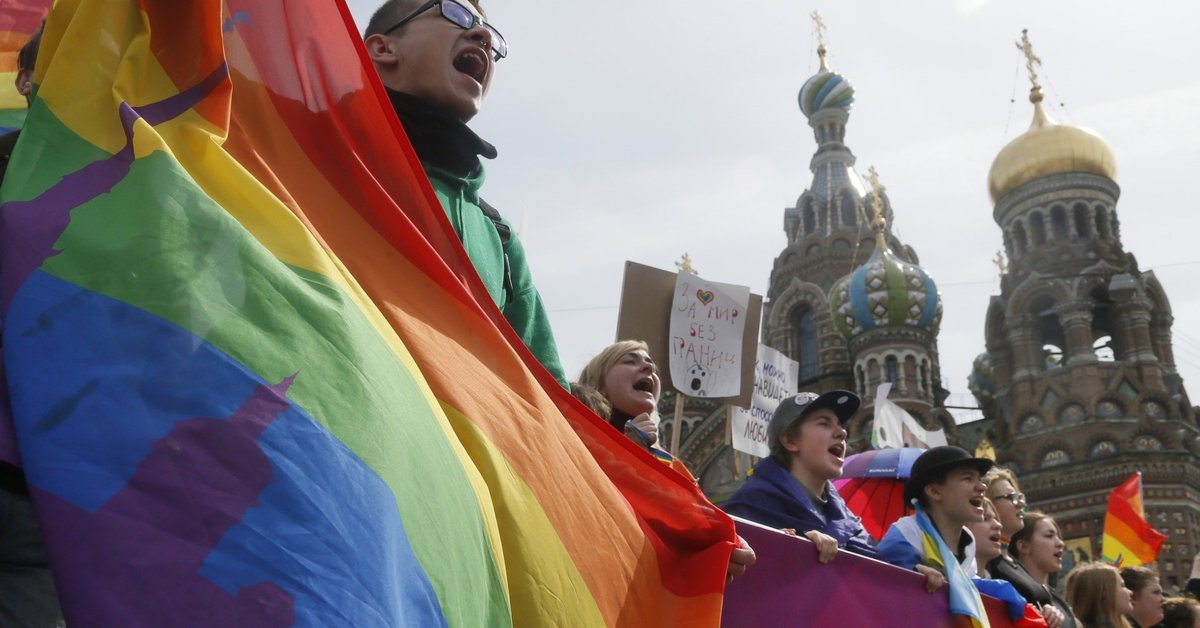