The World Health Organization on Sunday urged countries in the rest of the world not to impose travel restrictions on southern African nations due to concerns about the new omicron variant of the coronavirus.

“Travel restrictions may contribute to slightly reducing the spread of Covid-19, but represent a huge burden on life and livelihood,” Moeti said in a statement. “If restrictions are implemented, they should not be unnecessarily invasive or intrusive, and should be based on science, according to the International Health Regulations, which is a legally binding instrument of international law, recognized by more than 190 nations.”

Moeti praised South Africa for adhering to international health standards and reporting to WHO as soon as its national laboratory identified the omicron variant. “The speed and transparency of the South African and Botswana governments in informing the world of the new variant is commendable,” Moeti said, adding: “WHO stands with African countries that have had the courage to boldly share vital information life-saving and public health care, helping to protect the world against the spread of Covid-19. ”

South African President Cyril Ramaphosa called the restrictions “totally unjustified”, saying that “the travel ban is not based on science, nor will it be effective in preventing the spread of this variant.”

“The only thing the travel ban will do is further damage the economies of the affected countries, and undermine the ability to respond to, and also recover from, the pandemic,” he said.

Several cases of the omicron variant were reported around the world on Sunday, and many governments rushed to close their borders, even after scientists warned that it is unclear whether the new variant is more alarming than other mutations of the virus.

While research on the omicron variant continues, the WHO recommends that all nations “take a stance based on the degree of risk and science and implement measures that are capable of limiting its possible spread.”

Dr. Francis Collins, director of the National Institutes of Health in the United States, emphasized that there is still no data that suggests that the new variant causes a more serious disease than previous Covid-19 mutations. “I do think it is more contagious, when you see how quickly it spread in different districts of South Africa,” Collins told CNN.

Israel made the decision to bar the entry of foreigners, and Morocco announced that it would suspend the arrival of flights for two weeks starting Monday, some of the most drastic measures among a growing list of travel restrictions that have been adopted at a time when that countries seek to stop the spread of the new variant.

Scientists from various places – from Hong Kong to Europe – confirmed the presence of omicron. The Netherlands reported 13 infections with the new variant on Sunday, and Australia registered two. 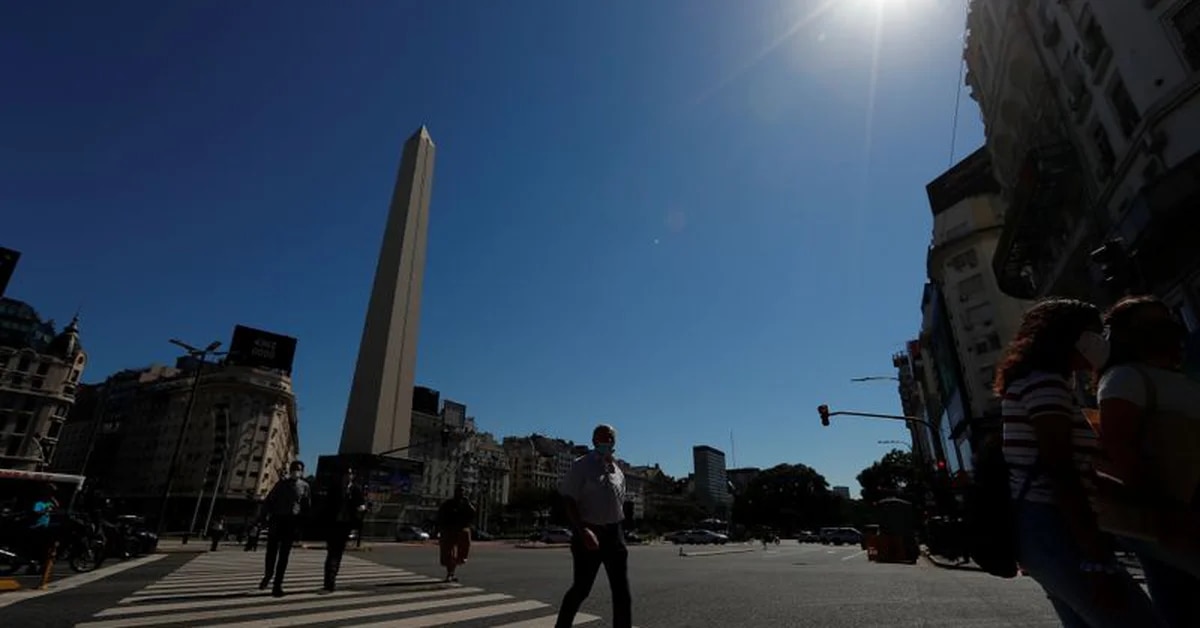 How much does a foreigner need to live in Buenos Aires, one of the 9 cheapest cities in the world 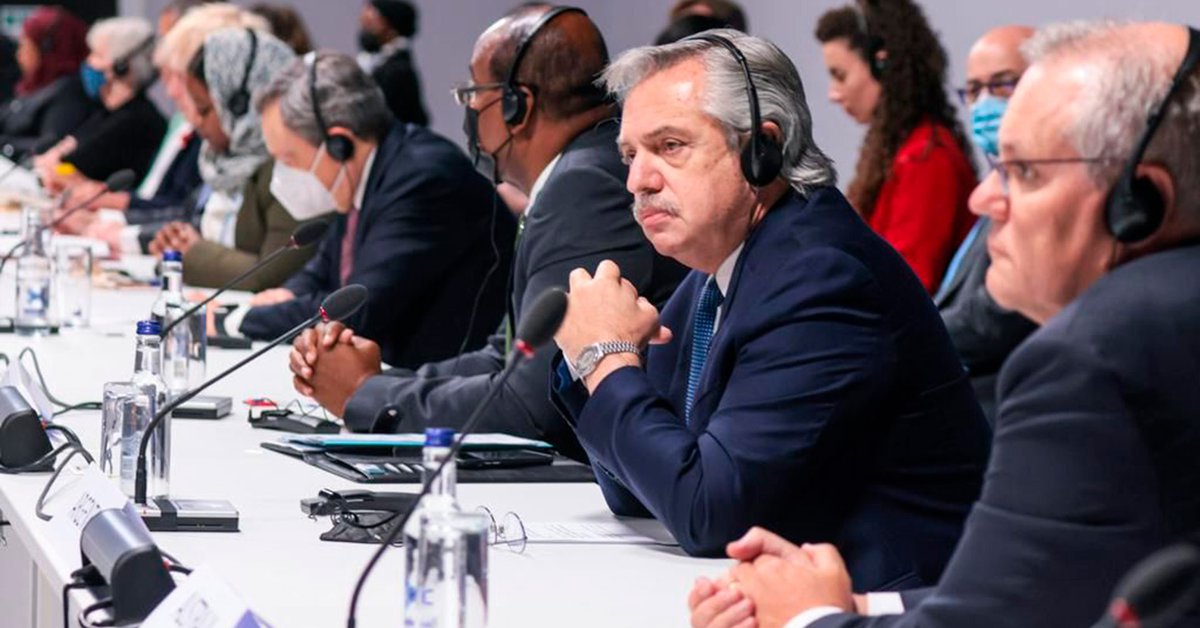 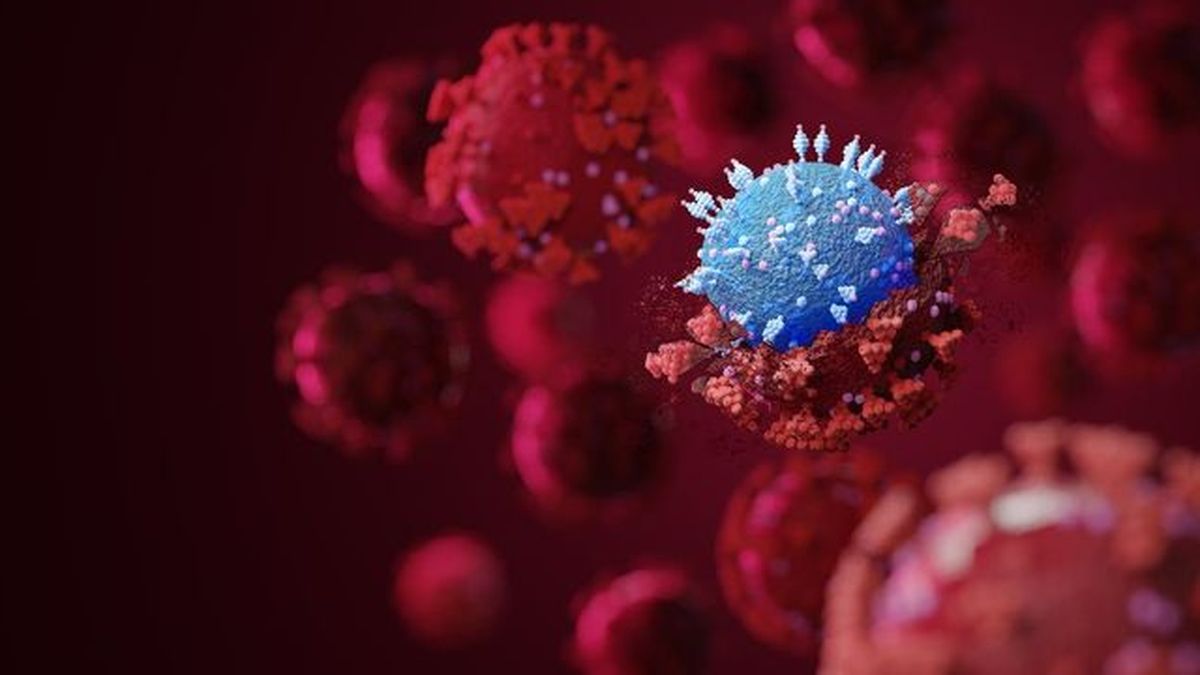 Experts announce that Ómicron would not be very durable