We have already seen on numerous occasions how the nautical sector is offering more and more solutions to carry out the change towards a period with a greater prominence for electric boats. This is the case of some pleasure boats or even ferries, but now we know the case of a whole fully electric container ship that has already made its maiden voyage over the icy Norwegian waters.

The Yara Birkeland is a new 100% electric vessel powered by a significant number of batteries, but it is also a vessel that incorporates all navigation and maneuvering capabilities completely autonomously. Both technical details make it carry the award of being a completely pioneering project worldwide. On November 18, it made its first maiden voyage from the port of Horten to the port of Oslo, where it will complete its assembly tasks to begin its various commercial operations in a few months.

The Birkeland has the technology to be completely autonomous.

Yara, initially began its operations as a chemical company, although the different steps and needs have led them to establish itself as a technology firm. Its current intentions are to automate all aspects of maritime transport, from the mooring system itself, to the loading and unloading of containers between the port and the ship. Although they have a remarkably advanced level in terms of this automated technology, today, the Yara Birkeland, still requires a crew to carry out the different operations they hope to automate later.

Although this autonomous technology is still in the process of development, it has already shown that it is capable of carrying out transport tasks through completely electrical mechanics, something quite unusual within the cargo ship sector, precisely due to the enormous tonnage that they must load and transport, and the large volume of electrical cargo that they must incorporate in order to cover the stipulated route with complete peace of mind.

The Yara Birkeland is capable of accommodating a total of 120 six-meter containers, inside. The energy and capacity to move its electric motors will be obtained through a huge 7 MWh battery docked in the lower area of ​​the ship’s hull. This has a length of 80 meters and a length of 15 meters, along with a draft of 6.3 meters. Its total weight is 3,200 tons, and mechanically it is powered by 2 Azipull engines of 900 kW of power, combined with two other tunnel blocks of 700 kW of power each, for a total of 3,200 kW of combined power. Enough to move this huge ship up to a maximum speed of 13 knots (24 km / h), while its average speed in ECO mode will be between 6 and 7 knots (11 – 13 km / h).

All these characteristics make this boat claim to be the ideal transport between nearby ports, with which to save fuel and emissions into the atmosphere. Thanks to your work, the company expects to eliminate a total of 40,000 diesel truck trips per year, something that this ship will now carry out between nearby ports such as Porsgrunn and Brevik, and the 10 maritime miles that separate them. The launch of this project had the financial support of Enova, a company dependent on the Norwegian Government itself, which is responsible for promoting different renewable energies within the country, and which contributed an economic amount of 13.4 million euros in favor of the development of the Yara Birkeland. 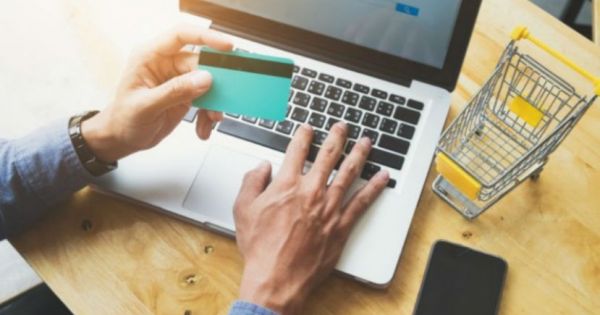 Cyber ​​Monday 2021 starts: what are the best offers and discounts 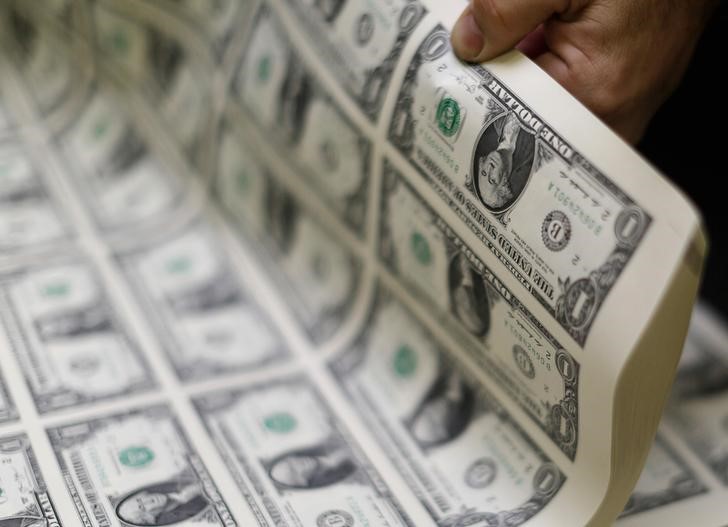 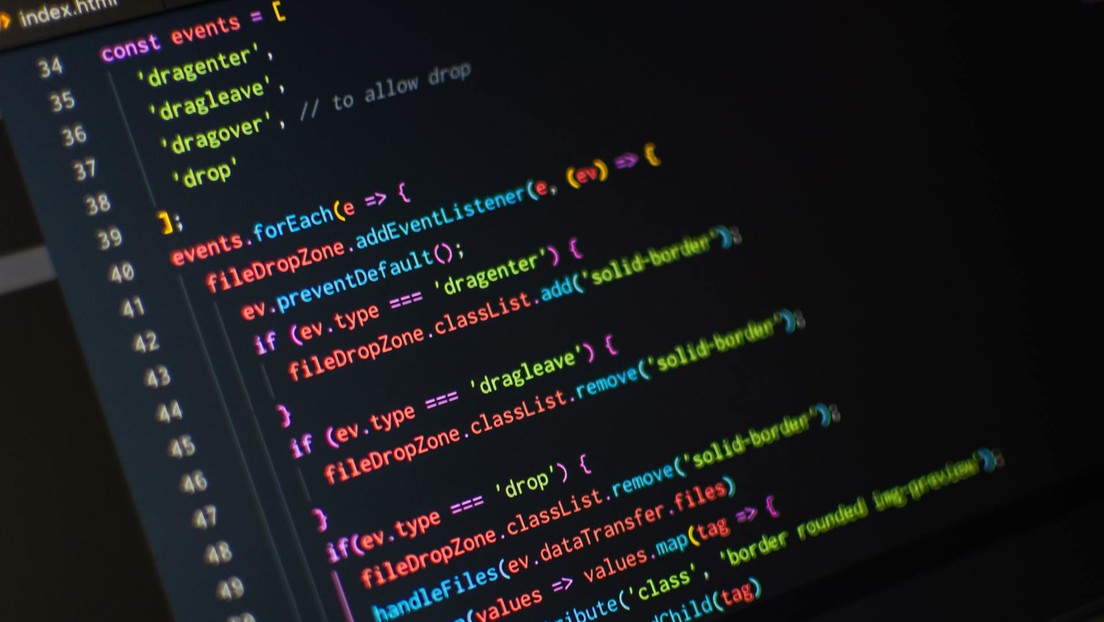 They identify the first computer vulnerability that “affects almost everything” 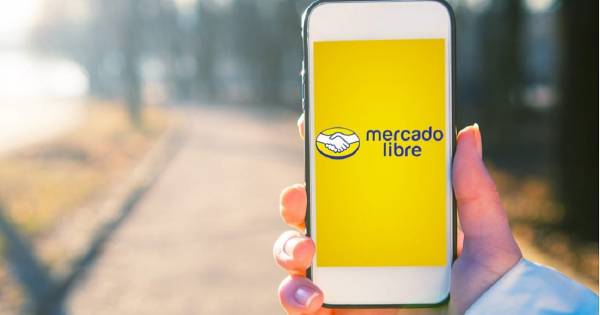