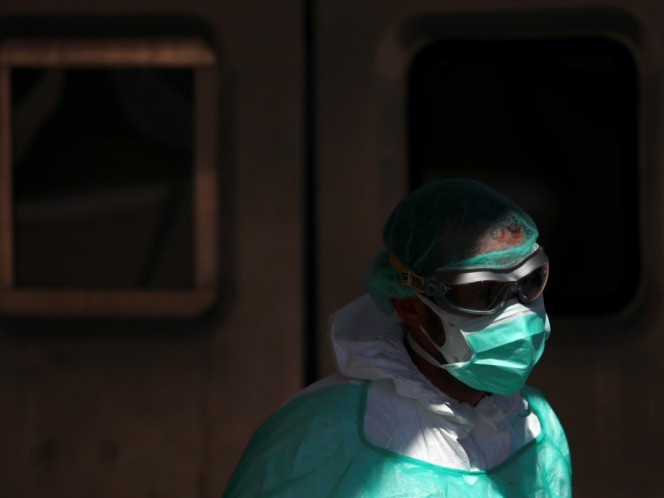 The three countries with the highest number of cases recorded are the united States, Italy and China. Photo: Reuters

The number of cases of the coronavirus came this Saturday to 602 thousand 262 confirmed cases around the world, including 27 thousand 889 people dead and 131 thousand 854 recovered, according to the Johns Hopkins University, which collects the official statistics.

The three countries with the highest number of cases recorded are the united States, the new red light of the pandemic of COVID-19, with 104 thousand 837 cases, followed by Italy with 86 thousand 498 and China with 81 thousand 948.

As for the dead, the figure came this Saturday to 27 thousand 889. Italy is positioned in first place with 9 thousand 134 dead, after adding up the Friday 919 deaths, the largest amount registered in the same country in a single day since the outbreak of the pandemic.

Spain, which meets 14 days of confinement after the declaration of a state of alarm by the pandemic of coronavirus, is the second country with more deaths with a total of 5 thousand 690, then that this Saturday, recorded 832 dead, the highest number in a day. On third position is China with 3 thousand 177, the country where the origin of the epidemic.

In the meantime, a total of 131 thousand 854 people around the world have been able to recover from the disease.

From the 11th of march, the World Health Organization (WHO) described as pandemic disease COVID-19, caused by the coronavirus SARS-CoV-2, emerged in the city of Wuhan, in central China, to the end of 2019.

*In the following link you will find the Latest breaking news