There are new requirements for trading with Binance: what are they

The cryptocurrency exchange will limit services for existing users unless they adhere to the new KYC and AML requirements.

Binance it has been in the crosshairs of jurisdictions around the world due to reports that it operates without a license. To remedy ongoing scrutiny, the crypto exchange has publicly announced new requirements for Know your Customer (KYC, for its acronym in English) for all users of the platform.

“Effective immediately, all new users must complete the Intermediate Verification to access Binance products and service offerings, including cryptocurrency deposits, trades, and withdrawals, “says a statement.

On the other hand, existing users who previously could trade with cryptocurrencies without verification they will only be able to process “withdrawals, cancellation of orders, closing of positions and redemption”. 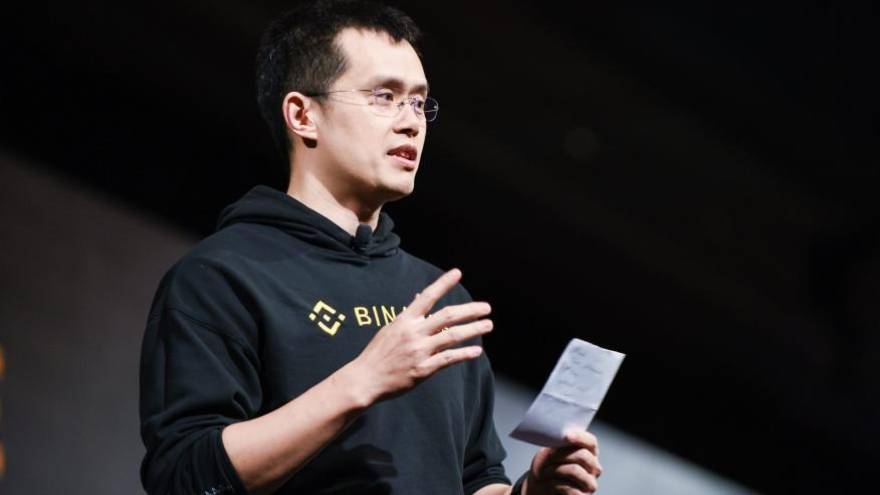 After being questioned about its operations in several countries, the CEO of Binance now wants to comply with whatever regulation exists

According to Binance, the policy change for existing users will be rolled out in phases to ensure minimal disruptions to the user experience. However, KYC’s immediate verifications will allow users to have full access to Binance products and services. The company said: “Binance strongly advises users to complete their Interim Verification promptly to avoid delays in the verification process and restrictions on their access.”


The crypto exchange claims that it implements the KYC measures and Anti Money Laundering as a way to improve investor protection against financial crime.

Currently, the basic verification on the Binance portal is estimated to be processed in one day. However, verification of all documents, including government ID, face verification, and proof of residential address will require a total of 20 days for review. 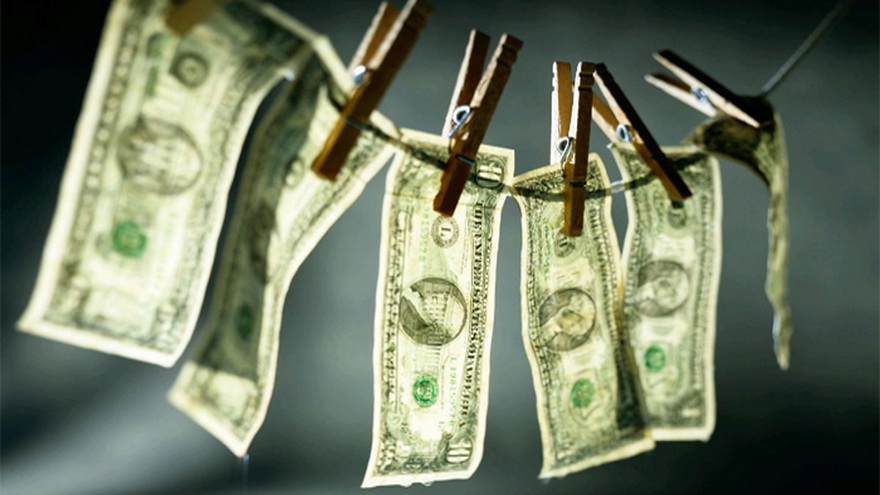 The measure is taken in part to prevent the possibility of money laundering on its platform.

Binance has redoubled its efforts to counter the criticism its trading operations are currently facing, primarily from regulators around the world. On July 28, the cryptocurrency exchange limited withdrawal amounts for users who did not complete KYC verification.

As a result of this announcement made by the CEO Changpeng Zhao, the daily withdrawal limit for unverified Binance users dropped to 0.06 Bitcoin (BTC) from the previous limit of 2 BTC.

Zhao has also shared his intentions to work with regulators, as the exchange has been warned for operating without a license in several countries.