Dance. Dance. Move to the beat of a catchy and joyful son. With lyrics that talk about sex, seduction, love and a few other issues. Latin rhythm par excellence, it’s about reggaeton.

Gender is often associated with machismo, men and the objectification of women in their lyrics. However, also in this music scene new winds are blowing and feminist reggaeton makes its way on the continent.

“My vision of life is feminist, and everything I do will be crossed by this vision,” explains in dialogue with DW one of the pioneers of the movement on the continent, Argentina Chocolate Remix. 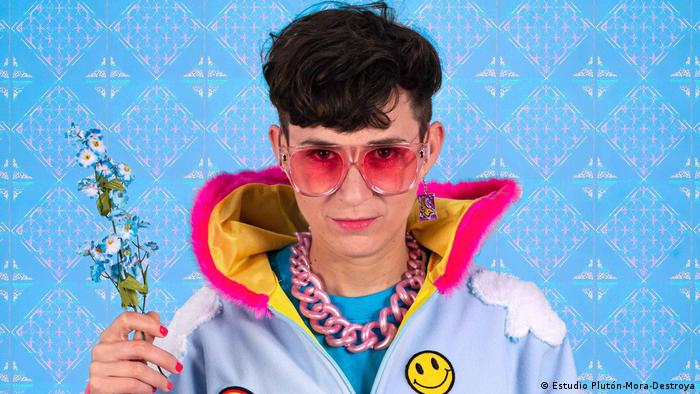 His theme “Not one less” is, in fact, a clear complaint against violence against women: “There is no excuse, to cover the abuser / This intruder came here to bother you / All the ones you killed are my muse today / I’m going to clear up those confused ideas / Blind mind, what does it matter if I wore a neckline or a blouse?” , sings the Argentine artist. 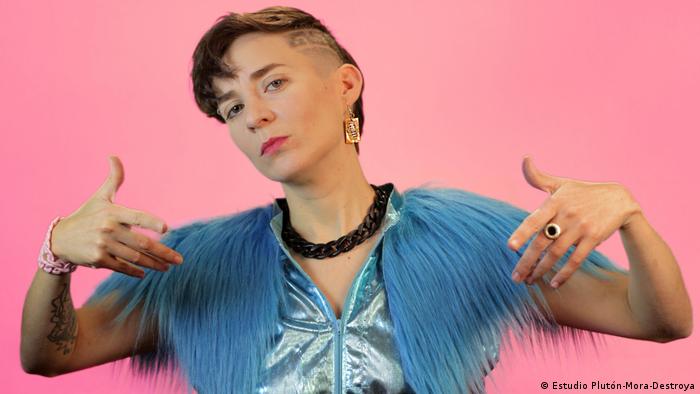 Also the mexican Dioz girl has been saying strongly present in the feminist reggaeton scene: “I feel that reggaeton is a genre that has always been very macho,” says the singer born in Monterrey.

For this reason, “for me it is very important to occupy these urban music spaces, to be able to give my message from the perspective of a powerful Latin woman,” she adds.

“I am the one with the green scarf, the bitch that, if she barks at you, bites you / You touch us and your luck is over / You called me weak, together we are stronger / And we continue to face, until death / You call me” feminazi “, I’m going to come to you like a kamikaze ”, says in his song “Kamikaze”, conceived as a feminist anthem.

“What I seek through my concerts and my music, is to create spaces where it is no longer a party of macho people, but on the contrary, that it is a party where diversity is celebrated: both of bodies, and of races, and ways of dressing and thinking ”, completes the singer from Mexico City.

“We do reggaeton because it is the rhythm we choose to transmit our ideas,” says Andy Co, of the Chilean duo. Gourmet Cake. “We realized that, in two and a half minutes, we could report on how to carry out a safe abortion, and that it did indeed reach the most popular layers and that it had diffusion,” the lesbo-feminist activist explained to this medium. 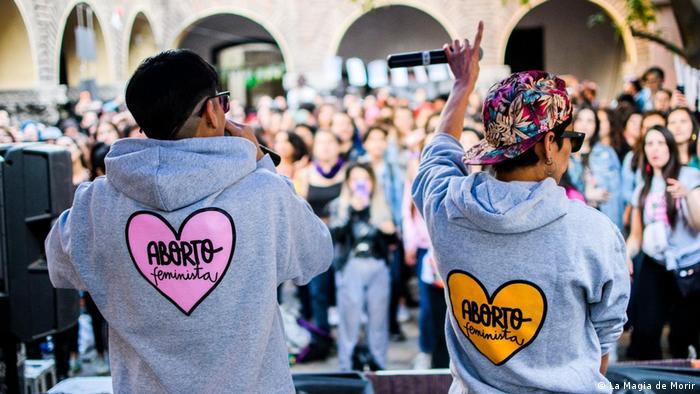 “We know that what we do is considered fun and not a serious musical project”, admits his partner Osa Flaca, “but the truth is that we are not interested in what those who consider themselves artists, or men, think,” he says. “We are interested that our message reaches women, lesbians, girls. And if that is achieved, for us it is fine,” she explains.

The truth is that prejudices are noted: “there is a general underestimation in the sense that those of us who do reggaeton or similar rhythms do not know much about music,” says Chocolate Remix in this regard. “And if you do feminist reggaeton, (then) I’m sure you’re a resentful madwoman who wants to attract attention, ”she says ironic, from the Argentine capital.

A phenomenon that exceeds reggaeton

Now, could it be said that machismo is an exclusive phenomenon of reggaeton? “By no means,” the artists agree. “It is also in the metal, in folklore, in traditions, in punk, in hip hop ”, details Andy Co, from Gourmet Cake. 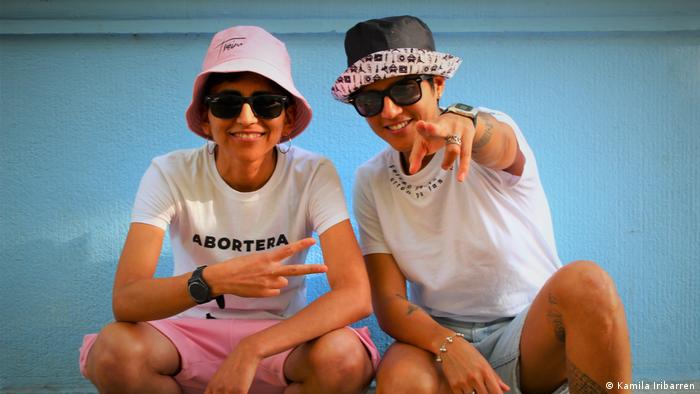 “Machismo is transversal to all musical genres, because it is a structure of oppression that is transmitted at a cultural level,” completes the historian from Valparaíso.

And in the same vein: “What space has not been taken over by men for a long time and the doors have not been opened to us? Dioz girl rhetorically. “We have had to enter through the windows and knock down the doors, to sneak into these environments,” describes Mexican music. 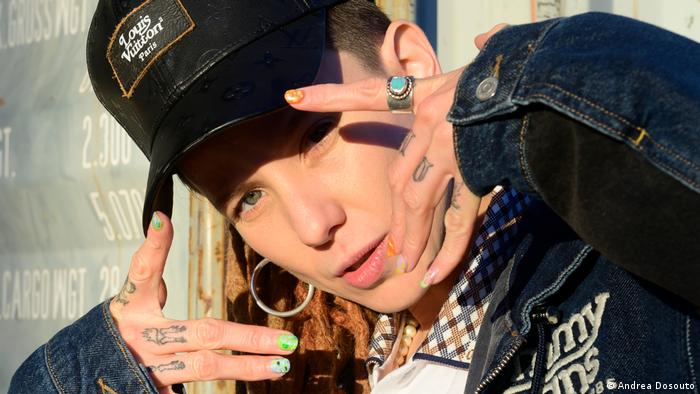 So does the reggaeton Argentina Chocolate Remix: “Women are violated and objectified everywhere and in all environments.”

“In reggaeton, historically, this has been seen in an exacerbated, exaggerated way, due to the very characteristics of the genre, due to the type of themes it addresses, but women are also violated in a ballad, in a blues song, or literally in the dressing room of a rock band ”, the artist bluntly enumerates. 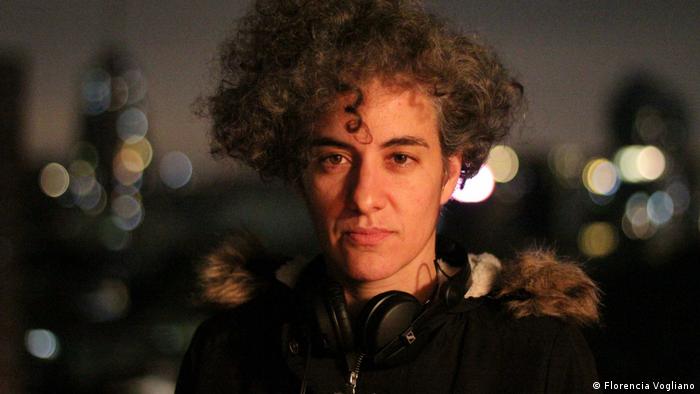 Marilina Giménez, director of the film “A band of girls”

“The genre will depend on the content of the message, on what is being communicated. Sexist authors are not the owners of the genre,” says Marilina Giménez, director of the film on the theme “A band of girls ”In an interview with DW.

“There are many girls playing – some made invisible, who do not sound on the radio or television – who sing what they want, who inhabit reggaeton as they please, and who, thus, reappropriate the genre,” he analyzes. 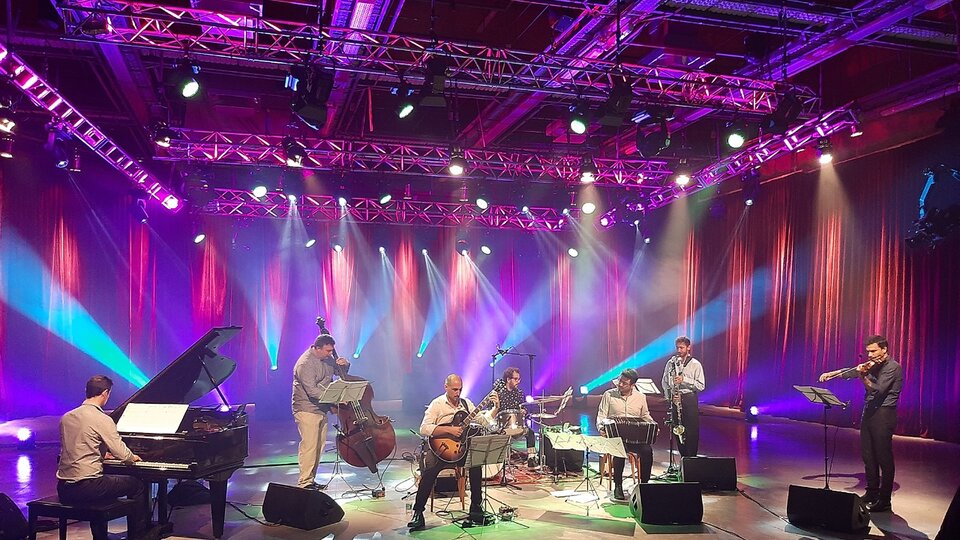 Juan Pablo Navarro, in the footsteps of Piazzolla with “Pulsation” | The double bass player will perform with his septet at the Kirchner Cultural Center ABBA prepares for the holidays and announces a Christmas single 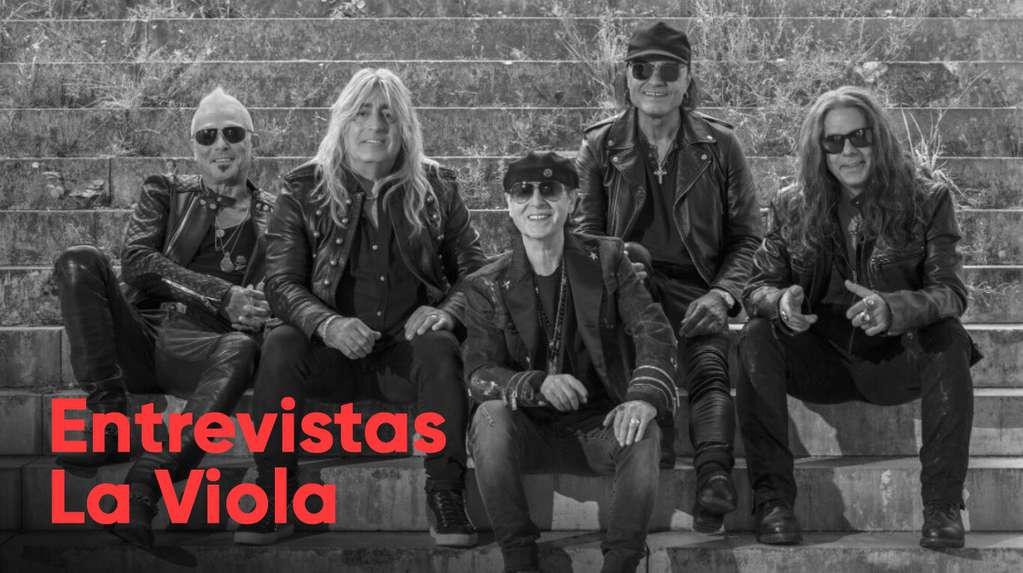 Scorpions: the new, the classic and the passion for football