If you have one of these apps installed on your mobile, you’d better remove it as soon as possible.

The famous “Joker” malware has been known to Android users since 2020. It is one of the most dangerous Trojans that have managed to sneak into the operating system over the years, and from time to time, unfortunately, we must report on her return.

On this occasion, a report prepared by Kaspersky’s specialist cybersecurity researcher, Tatyana Shishkova, has served to discover a total of seven applications infected by the Joker malware, which would have endangered Android users. Applications on an Android mobile.

As is often the case with Joker, the infected apps were able to subscribe the user to services premium. They were also capable of show annoying ads over the rest of the apps without the user’s permission.

In total they are seven applications infected, some of them with more than 50,0000 downloads since its publication in Google Play Store. The list consists of the following apps:

Those people who have any of these applications installed on their mobile should remove them asap to avoid problems. And, in case you have indications that one of the apps could have infected the device, it might be convenient to carry out measures such as resetting the factory settings of the device to eliminate any type of threat.

It is worth noting that, thanks to the researchers’ notice, Google was able to remove apps from the app store, so that they are no longer available for download, and therefore Android users no longer run the risk of infecting their devices with Joker through them. 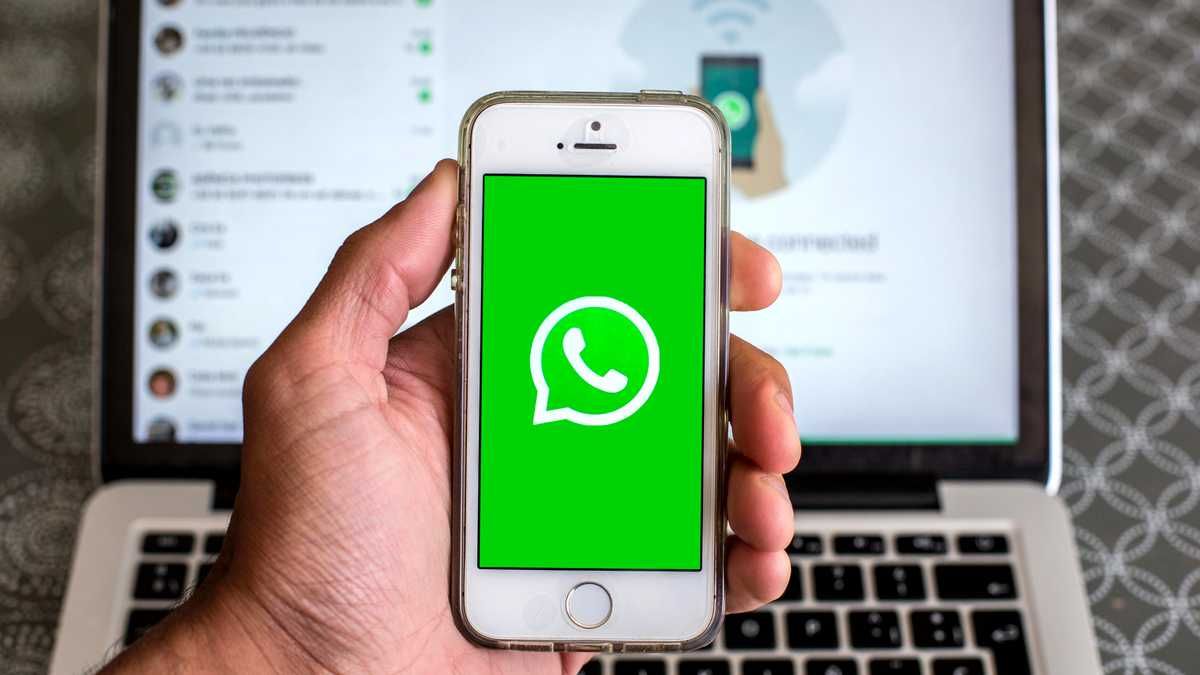 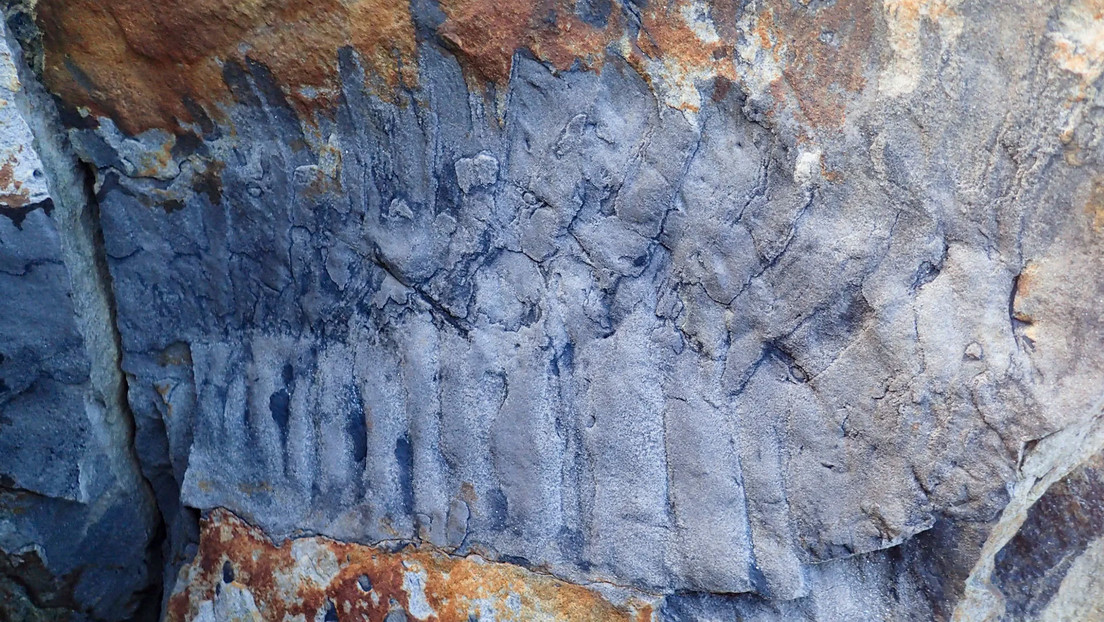 They find the fossil of a millipede of more than 2.5 meters that lived 100 million years before the dinosaurs

A large asteroid passes close to Earth today: the details 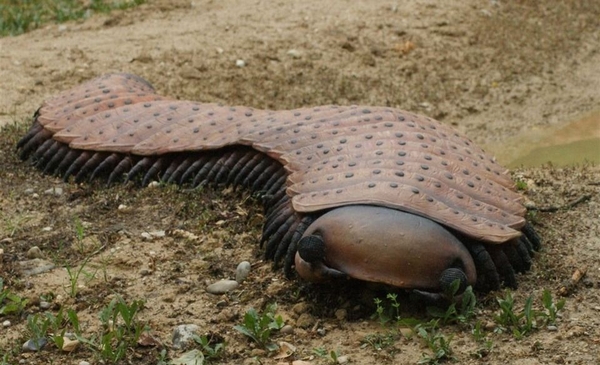