Tel Aviv is the most expensive city in the world due to the strengthening of the shekel, the local currency, and accelerating inflation, according to the classification of “The Economist” published this Wednesday.

The so-called Intelligence Unit of that publication (EIU), which prepares specialized annual reports, highlighted the more expensive food, raw materials, alcohol and transportation, which raised the Israeli city four places on the list compared to last year. Thus, it was placed above Paris and Singapore.

The “top 10” is completed with Zurich, Hong Kong, New York, Geneva, Copenhagen, Los Angeles and Osaka, the result of comparing the prices of more than 200 products and services in 173 locations around the world.

The United States and Switzerland each have two locations, while Europe is the continent with the most in the top ten.

Paris is the second most expensive city in the world. The French capital is preparing to host the 2024 Olympic Games. EFE / EPA / IAN LANGSDON

The data, collected in August and September, reflects a 3.5% price increase in local currency, the fastest inflation rate in the last five years.

The report also shows that the average cost of a liter of unleaded gasoline in all cities was 21% higher than the previous year.

“A huge increase in natural gas prices in Europe and Asia and panic buying at petrol stations in Britain occurred too late to influence this year’s ranking,” said “The Economist” to warn that “They don’t bode well for costs in 2022”.

The EIU attributes the high prices of goods in much of the world to the supply chain issues related to the coronavirus pandemic.

Secondly, Damascus is the cheapest city on the list. The others with the lowest cost are mainly in the Middle East and Africa and in the poorer areas of Asia. Latin America also has its representative: Buenos Aires, the Argentine capital.

Here are the rankings with the most expensive and cheapest cities in the world:

The ten most expensive cities in the world

The ten cheapest cities in the world 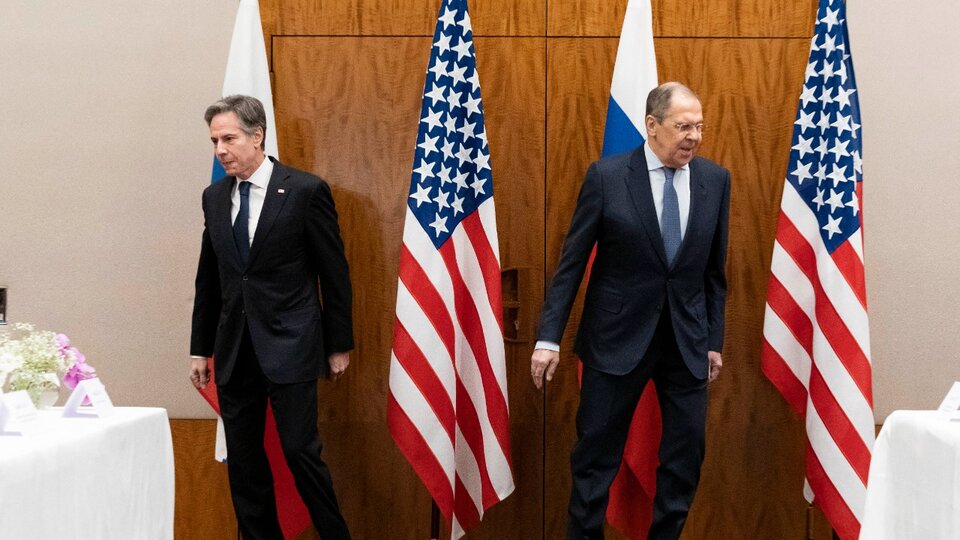 The United States and Russia talk, but do not advance | The foreign ministers met in Geneva on the crisis over Ukraine 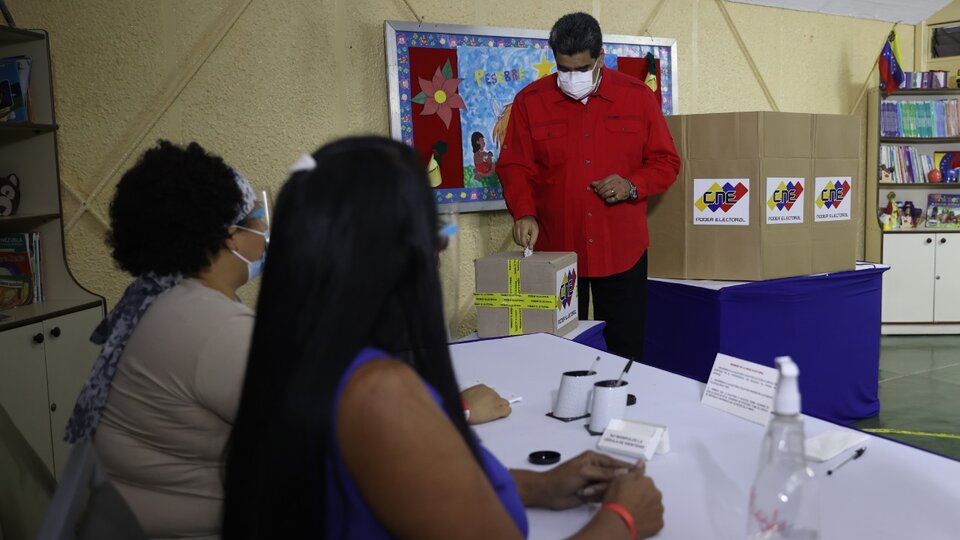 Venezuela: expectations and implications of the regional elections | The vote ended with a probable high abstention 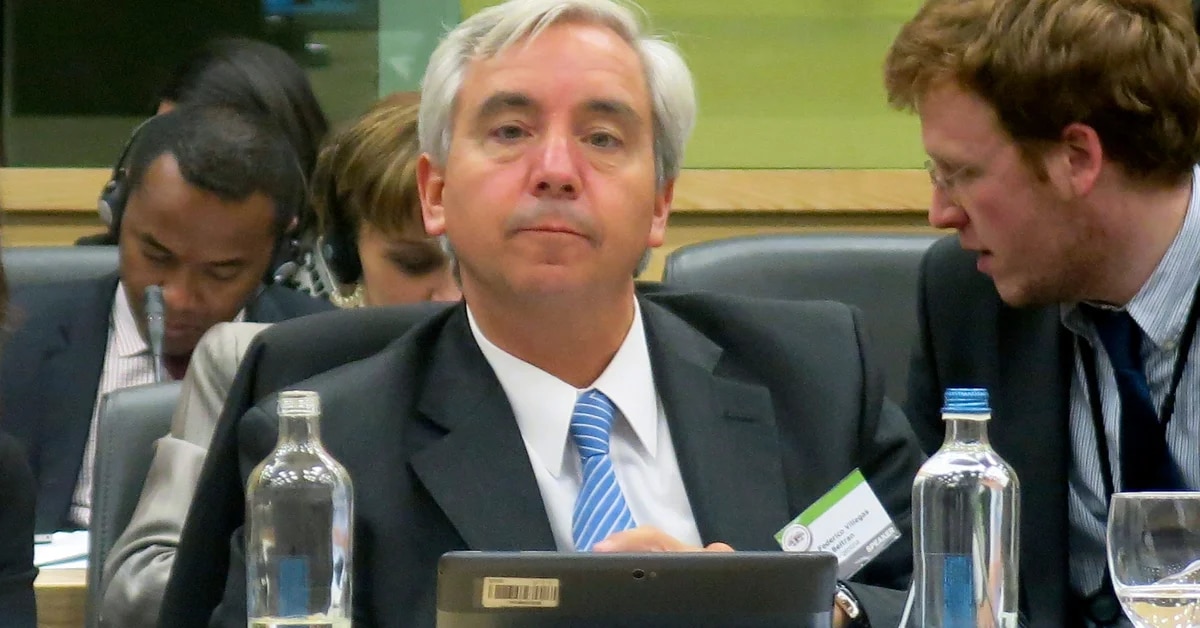 Federico Villegas Beltrán, the Argentine who will preside over the United Nations Human Rights Council