The Paris Saint Germain women’s squad is going through a complicated situation and from the official club account they confirmed the arrest of the player Aminata Diallo after an alleged attack on a teammate. Although there are still no details about what happened, the institution affirmed that Diallo and Kheira Hamraoui experienced a violent situation.

According to the newspaper L’Equipe, Diallo would have been part of the violent attack on Hamraoui, a former Barcelona player. It is that apparently the 26-year-old player would have been involved in the situation and the justice determined her detention until the facts were clarified. “Around 10:30 pm, near his house, while he was still in the car, driven by Aminata Diallo, he saw two strangers appear, with their faces masked with ski masks”, a relative of the victim told the French media.

They also add: “One of the two men allegedly managed to remove her from the passenger compartment of the vehicle, before physically assaulting her. Armed with an iron bar, the attacker allegedly hit Kheira Hamraoui several times in the legs. This attack would have lasted a few minutes, before she the two attackers will flee. “

Following the violent attack, Hamraoui was rushed to Possy hospital and reportedly received stitches on his legs and hands. Given this, the justice decided to arrest the footballer of Guinean roots who was part of the youth teams of France. The objective is to take a statement to understand whether or not it was related to what happened.

From the French medium They assure that between the two there is an internal rivalry that not only remains in PSG but also in the French team. That is why local authorities are targeting the former Utah Royals of the United States and Atlético Madrid of Spain.

Meanwhile, from the club they chose not to give details about what happened but did not delve into the details. From the official website they detailed: “Paris Saint-Germain takes note of the police custody of Aminata Diallo this morning by Versailles SRPJ as part of the procedures initiated after an assault last Thursday night against Club players. Paris Saint-Germain strongly condemns the violence committed. “

“Since the afternoon of Thursday, November 4e, the Club has taken all the necessary measures to guarantee the health, well-being and safety of its players. Paris Saint-Germain is working with Versailles SRPJ to shed light on the facts. The Club is attentive to the progress of the procedure and will study the follow-up that is given, “he concluded. 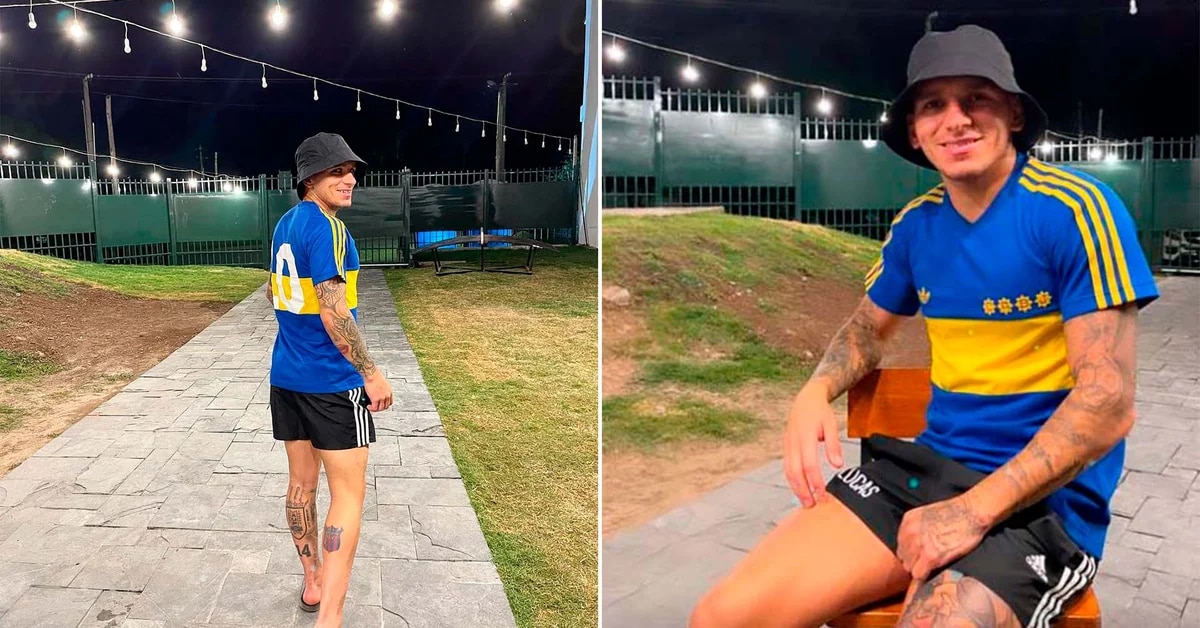 Workshops seeks DT: Who are the candidates in the portfolio? 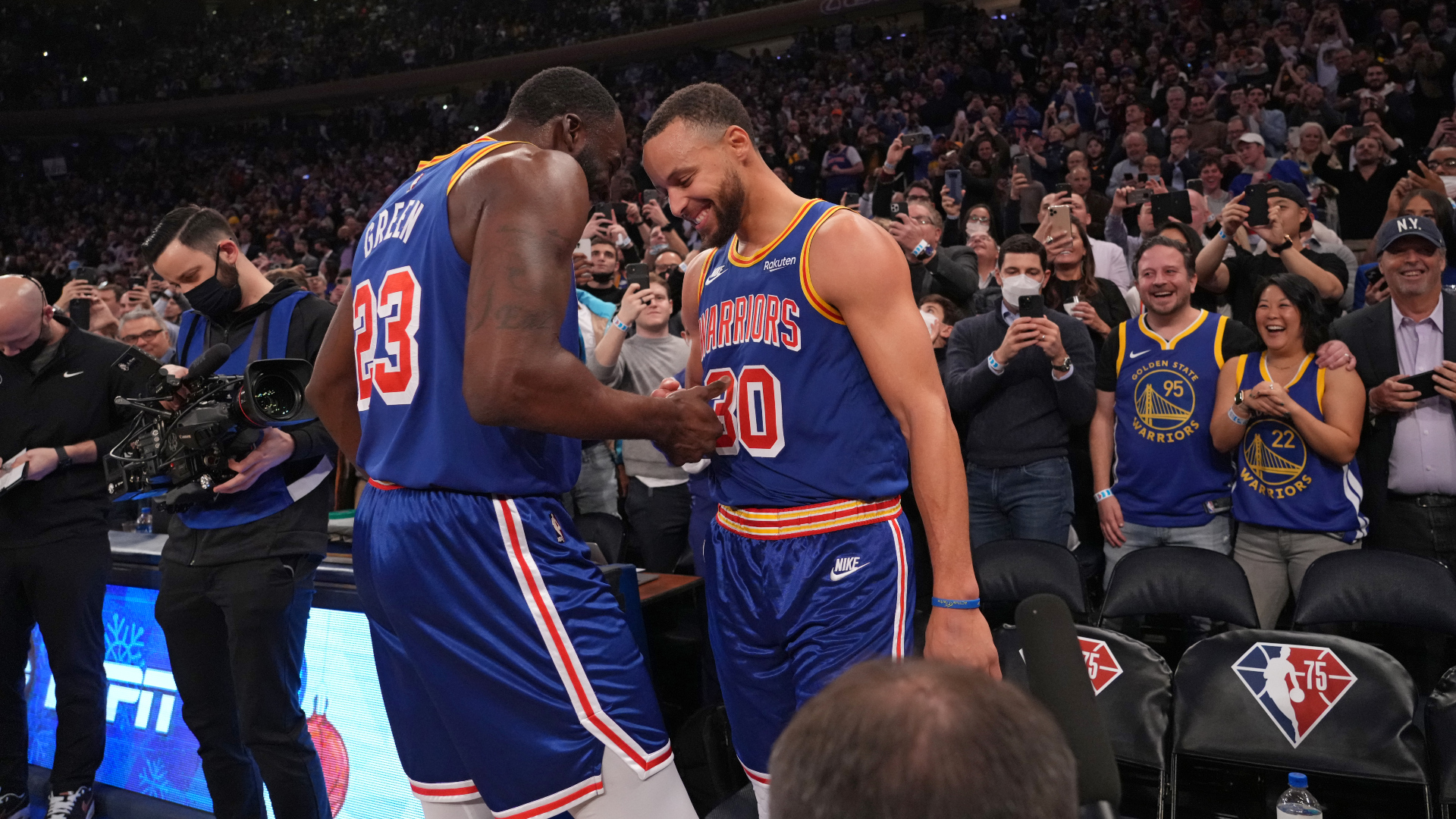 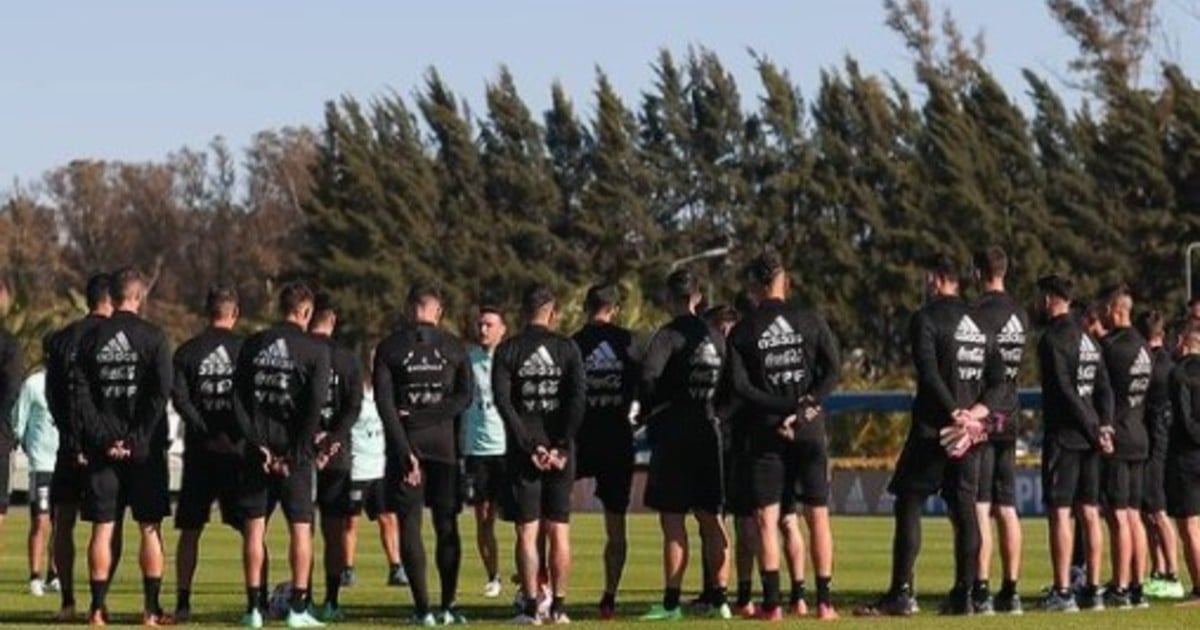