It is not the first time that someone is surprised when buying a pet “On the left”. In these cases, the animals may not be what you want. This was precisely the case of a family in Peru, who tried to adopt a Siberian Husky but it ended up being a Fox.

It all started when Maribel sotero told his son that he could buy a puppy at Rising Sun and they went to look for a breeder, who sold them what they assumed was this little dog for about 52 Peruvian soles (1,200 Argentine pesos). Of course everything ran its course, they began to raise it with great dedication and affection, but they began to notice certain behaviors that did not correspond to a “Pichicho”, who they baptized as “Whir”.

When their level of aggressiveness began to grow and they noticed that their urine and feces had a much stronger smell than ordinary, their father took a good note and realized that they were raising a fox instead of a dog. In addition, he hunted other neighbors’ pets, such as chickens and guinea pigs. “Sometimes he eats four or five guinea pigs and I have to pay for them”, Sotero explained, who also added that “We thought it was a purebred puppy.”

In addition, he commented that they did not realize it at first because he shared some behaviors with the dogs. “They said it was a wolf dog, but we did not know it was a fox. It eats normal, like any dog, but when it grew up it was noticing that it was not a dog”, commented.

However, this story does not end here, since this naughty 8-month-old fox escaped on a stormy night, although it has a cinematic whiff, it did happen, and since then he has been roaming the neighborhood.

The Peru Forest and Wildlife Service (Serfor) It was expressed in this regard and drafted in a statement certain guidelines to take into account if one crosses it. They called “Not to disturb him in order to capture him (…) or to corner him, because when he feels threatened he can be aggressive. According to the photographs, it is an Andean fox (Lycalopex culpaeus), approximately eight months old”. Recently some neighbors say they saw him playing with a local dog.

Recently the body tried to calm him down with a dart, but the aim failed. “Apparently it was shot at Run Run, but it has the liquid inside, it (the dart) has not fallen. They are waiting for the fox to stay still, because if they shoot it when it is moving, it may fall ”, indicated a reporter from América Noticias. 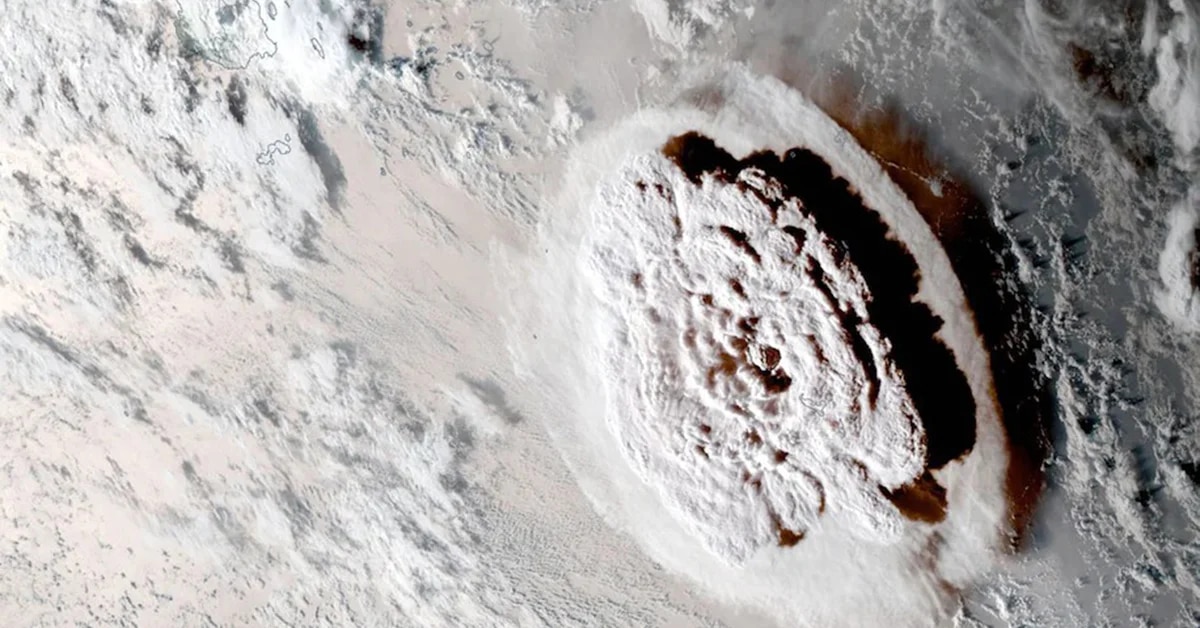 How the Tonga volcano generated a shock wave around the world 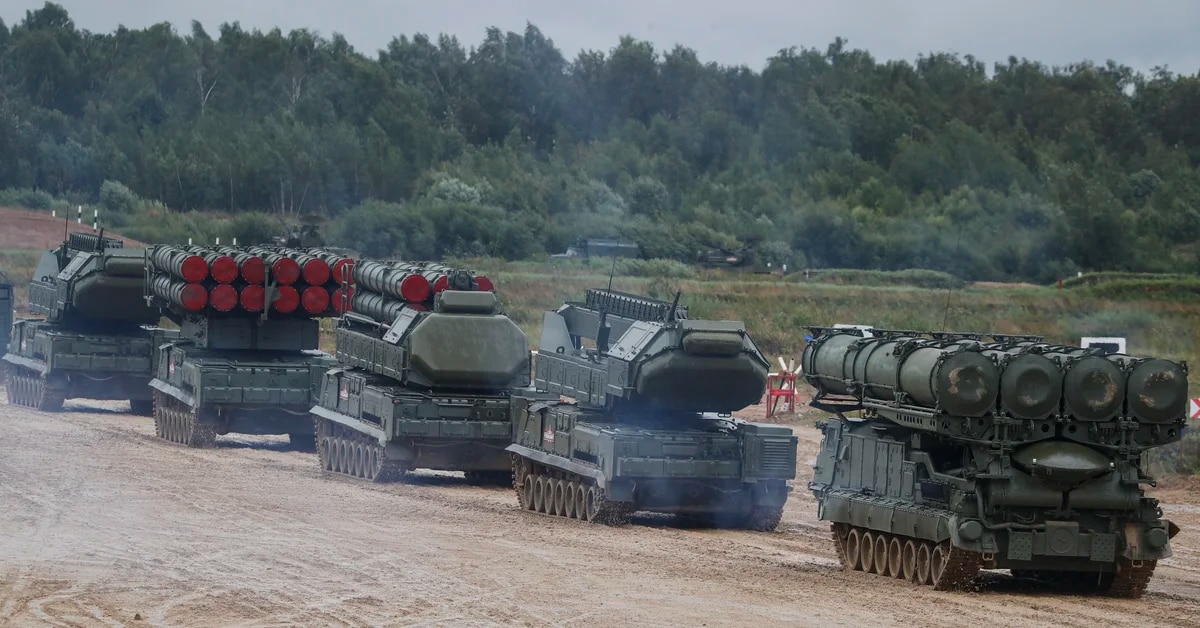 US Intelligence warned that Russia plans a military offensive against Ukraine involving 175,000 soldiers 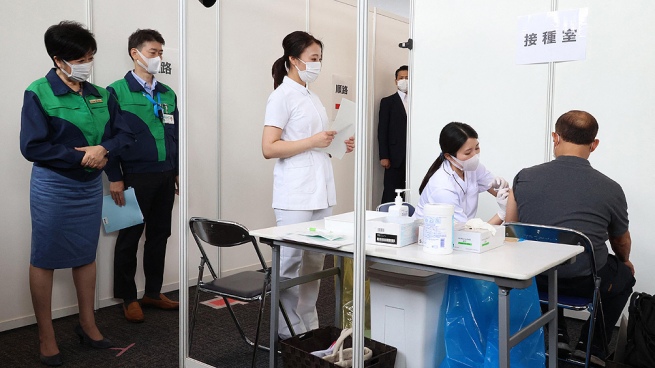 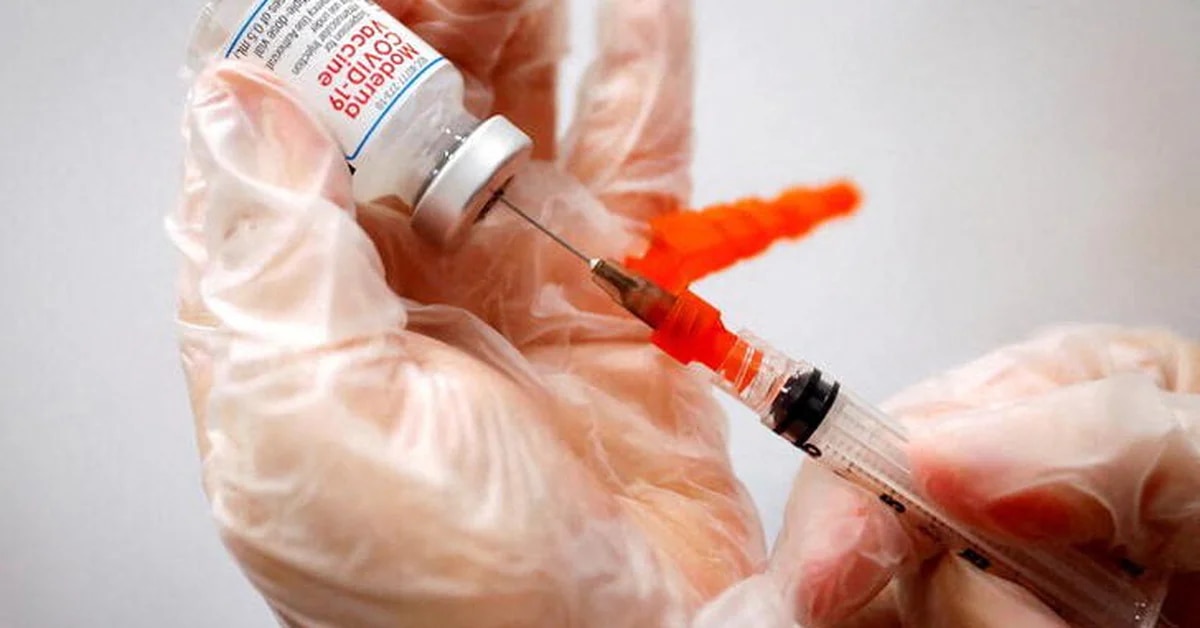 Pfizer, Janssen and Moderna will not be used for reinforcements: Ministry of Health