Since Leo Messi burst onto the world football scene, hundreds of children have been dubbed “the new Messi” for the fledgling talent shown since childhood.

Some have come to fulfill a correct career; while others have not had the same fate and that is the case of the “Korean Messi” called Lee Seung-Woo.

This young man had surprised La Masa with his talent and generated expectations for what he showed at the club. However, a sanction against Barcelona for irregularities in his signing made his growth truncate and he could not play with the Blaugrana shirt until he was 18 years old.

On January 6, 2016 this possibility arrived and in March of that year he made his debut with Barcelona B. But his level had begun to decrease and he lost ground.

Finally, he was signed by Hellas Verona where he did not stand out and ended up descending to Serie B.

Although he had not shown his best performance, the South Korean National Team called him to play the 2018 World Cup in Russia. In that tournament he played two games in the group stage: against Mexico and Sweden.

In the 2019/20 season he arrived at Sint-Truidense from Belgium and this team transferred him to Portimonense from Portugal.

But it could never rebound. This Tuesday, after two seasons in which he only played 17 games and scored two goals, Lee Seung-Woo had his contract terminated and he was released at the age of 23.

See also: The Napoli star does not play until 2022 due to breaking his face 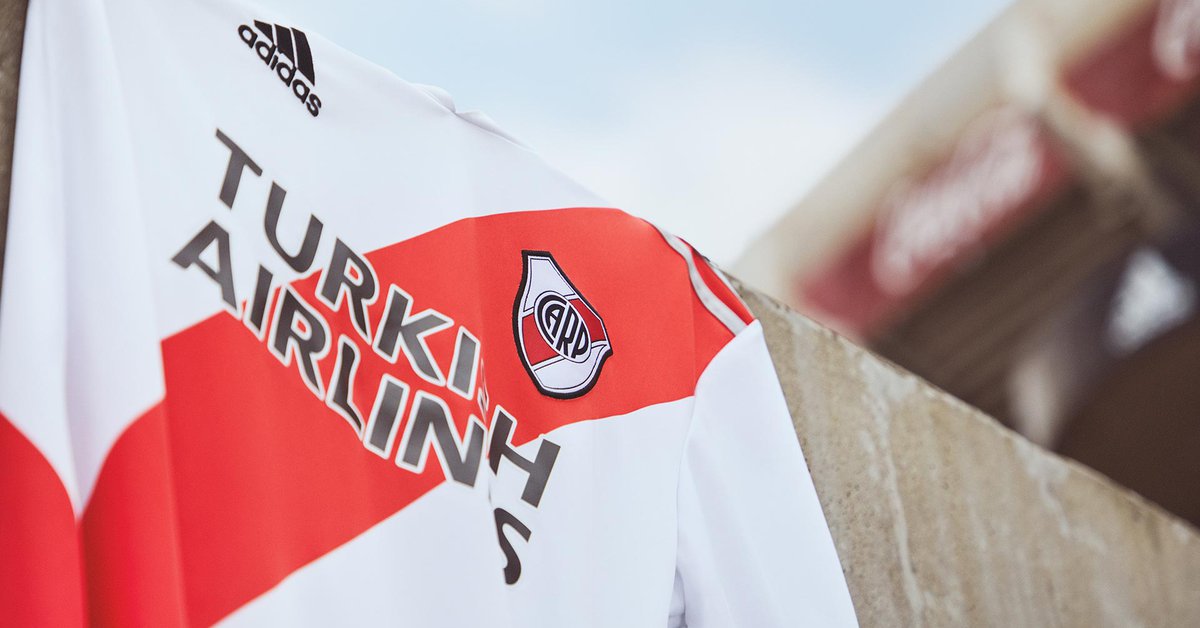 River Plate will renew its link with Adidas: the figures and the big difference with Boca 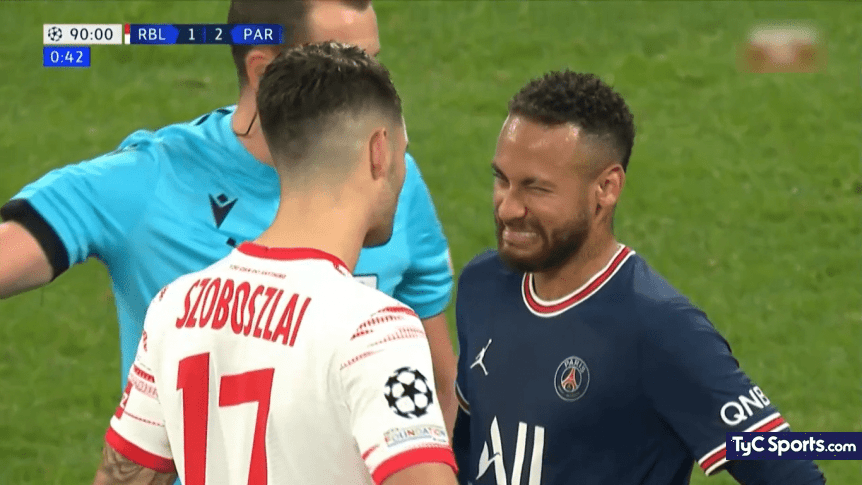 What did Neymar say to Szoboszlai to make him nervous 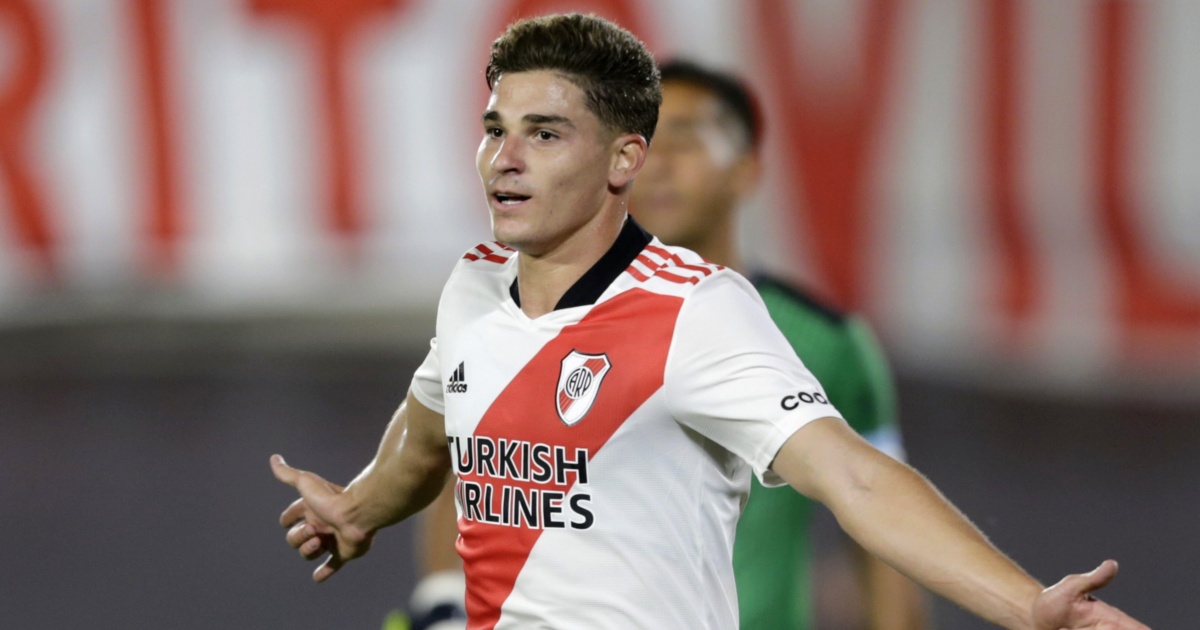 The two European teams that ‘fight’ for Julián Álvarez: River forward is wanted by Juventus and Fiorentina