A group of American scientists created the first robots alive. It is a new way of life known as xenobots and they are capable of reproducing in a way never seen before and totally different from how plants and animals do.

The xenobots were created from living cells obtained from African clawed frog (Xenopus laevis) embryos. They were designed on a supercomputer from biological building blocks based on an evolutionary algorithm and are less than a millimeter (0.04 inches) wide.

These organisms, designed by computer and assembled by hand, can swim in a Petri dish, find individual cells and collect hundreds of them and put ‘babies’ together. xenobots inside his mouth in the shape of Pac-Man ”, they commented from the research team.

These robots Living were first unveiled in 2020 after experiments showed they could move, work in groups, and heal on their own. At that time they were a millimeter long.

Now, the scientists who developed them at the University of Vermont, Tufts University and the Wyss Institute for Biological Engineering, argue that they have discovered a completely new form of biological reproduction different from any animal or plant known to science.

Their study was published in the journal PNAS, where they present the first robots self-replicating lives of history, thanks to the discoveries of a new form of biological reproduction.

Michael Levin, professor of biology and co-lead author of the research, commented in amazement that: “Frogs have a way of reproducing that they normally use, but when you release the cells from the rest of the embryo and give them the opportunity to discover how to be in a new environment, they not only realize they discover a new way of moving, but apparently they also discover a new way of reproducing. “

How did you create the xenobots?

To develop the xenobots, the researchers scraped live stem cells from frog embryos and let them hatch, so there is no gene manipulation involved.

The embryonic frog cells used to create the xenobots they were thus destined to become skin. Located on the outside of the tadpole, their function would be to keep pathogens away and redistribute mucus. In the study, the researchers placed them in another completely new context.

“We gave him the opportunity to reimagine his multicellularity,” said Michael Levin. “These cells have the genome of a frog, but freed from turning into tadpoles, they use their collective intelligence, a plasticity, to do something amazing,” he added.

“Most people think that robots They are made of metals and ceramics, but it is not so much about what a robotIt’s about what it does, acting alone on behalf of the people, “explains Josh Bongard, professor of computer science and robotics at the University of Vermont and lead author of the study. “That way it’s a robotBut it is also clearly an organism made from genetically unmodified frog cells, ”he adds.

With the help of artificial intelligence, scientists tested thousands of body shapes to make the xenobots were more effective in this type of replication. The supercomputer came up with a C shape that looked like Pac-Man. In this way they discovered that he could find small stem cells in a Petri dish, collect hundreds of them inside his mouth and days later, the packet of cells decanted into new ones. xenobots.

“The AI ​​did not program these machines in the way we usually think of when writing code. He shaped, sculpted and created this Pac-Man shape, “said Bongard, adding,” The shape is, in essence, the show. The shape influences how the xenobots to amplify this incredibly amazing process. ”

A breakthrough in biotechnology

According to the scientists, this combination of molecular biology and Artificial Intelligence could serve certain tasks in the body and in the environment. For example, collecting microplastics in the oceans or helping in the advancement of regenerative medicine.

While it may cause concern to read about robots living that reproduce themselves, the researchers said xenobots they were completely contained in a laboratory and are easily extinguishable, since they are biodegradable and are regulated by ethics experts. “We have a moral imperative to understand the conditions in which we can control it, direct it, turn it off or exaggerate it,” they stressed. 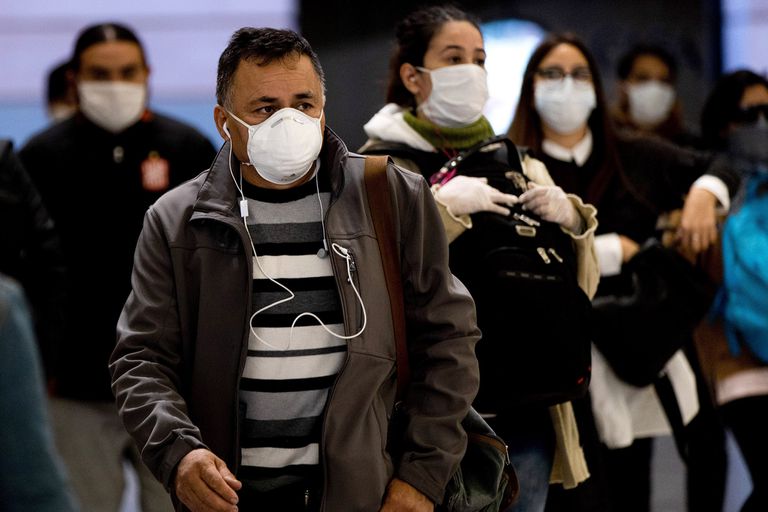 International Day of Preparedness for Epidemics: what were and are the most dangerous epidemics for humanity 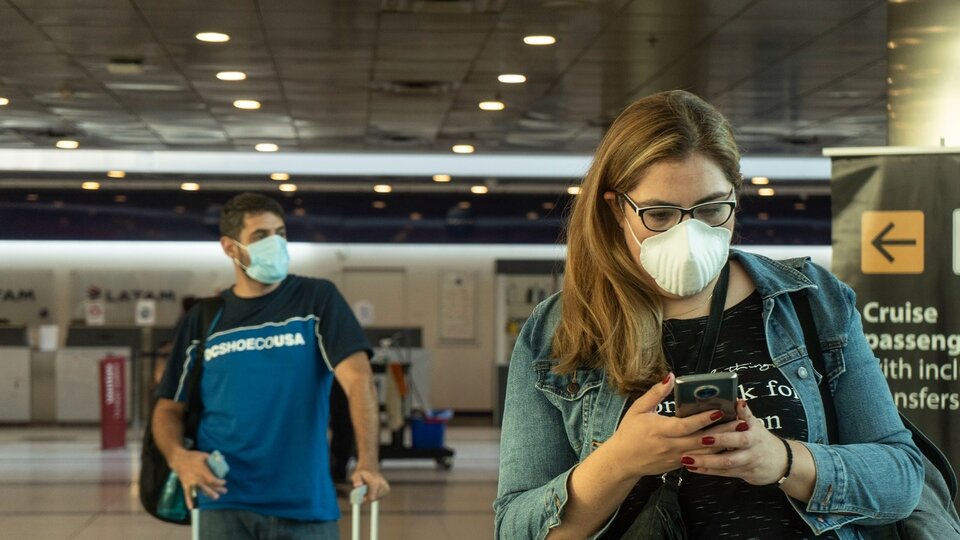 Travel abroad: why the State stopped financing ticket fees | Dvoskin: “Interest-free fees in the case of dollars are a double subsidy”

the four most frequent symptoms