The discovery “has greatly expanded the definition of a potentially habitable world in our solar system and beyond,” say experts.

Scientists from the Southwest Research Institute (USA) recently published a study in the journal Icarus, in which they suggest that Mimas, one of Saturn’s moons, has a liquid internal ocean.

“If Mimas has an ocean, it represents a new class of small ‘stealth’ ocean worlds,” said Alyssa Rhoden, lead author of the study and a geophysicist of icy satellites.

While planets like Earth (with surface oceans) must reside within a narrow range of distances from their stars to maintain temperatures that support those liquid oceans, there are so-called Inland Water Worlds (IWOWs). ), which are in a distance range much wider.

“Because the surface of Mimas is heavily cratered, we thought it was just a frozen block of ice,” Rhoden explained. “IWOWs, like Enceladus and Europa, tend to be fractured and show other signs of geological activity. It turns out that the surface of Mimas was playing tricks on us, and our new understanding has greatly expanded the definition of a world.” potentially habitable in our solar system and beyond,” added the expert.

The researchers stress that the surface heating of Mimas must be large enough to prevent the ocean from freezing, but small enough to keep a thick layer of ice covering it.

The team also found that surface heat flux was very sensitive to the thickness of the ice sheet.

“Although our results support the existence of an ocean within Mimas, it is a challenge reconcile the geological and orbital characteristics of that moon with our current understanding of its thermal orbital evolution,” Rhoden said.

The researcher concludes that “assessing the status of Mimas as an oceanic moon would be a benchmark for models of its formation and evolution”, which would help researchers better understand Saturn’s rings and midsize moons, as well as the prevalence of potentially habitable oceanic moons, particularly on Uranus. 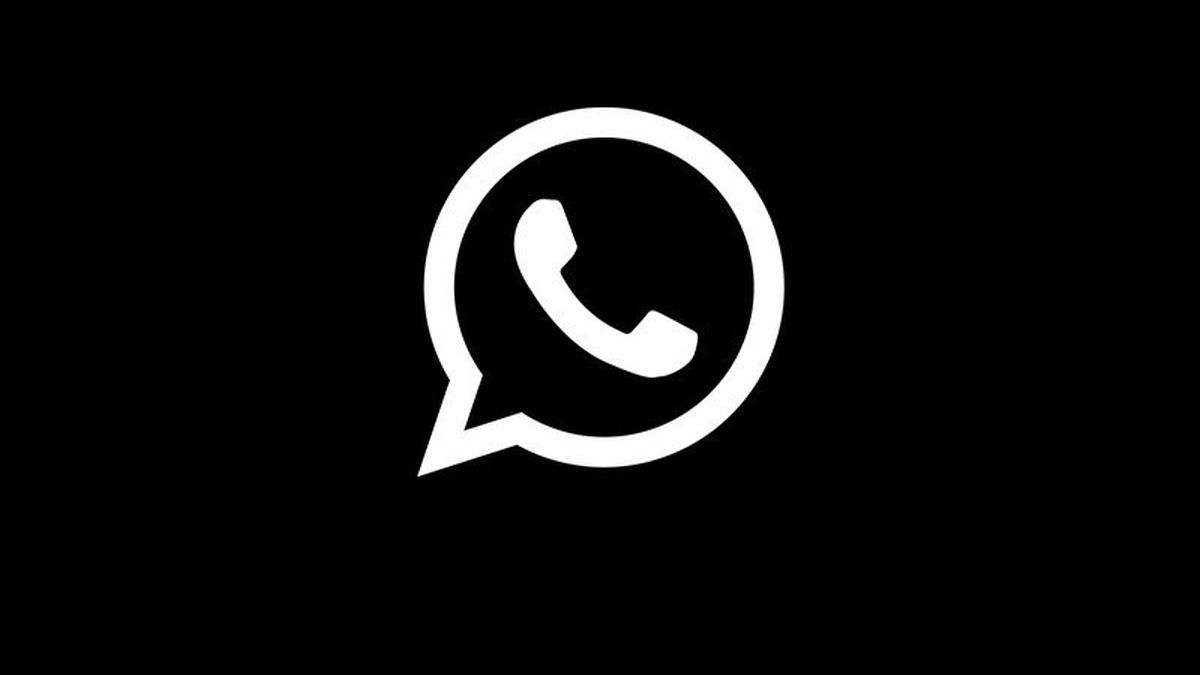 will have the most powerful Snapdragon processor

WhatsApp: how to activate the “secret vault” to avoid being spied on