Peruvian archaeologists found a 1,200- to 800-year-old pre-Inca mummy tied with ropes while excavating in a millennial urban mud complex on the outskirts of Lima.

The remains belong to a male person, who would be between 18 and 22 years old at the time of his death and whose face is covered by his hands.

The discovery occurred inside a burial chamber about three meters long and at a depth of 1.40 meters at the Cajamarquilla archaeological site, east of Lima.

“We have achieved the discovery of a mummy that was located inside a funerary structure with an underground conical shape and when seeing the characteristics it was a mummy that was tied with ropes,” archaeologist Pieter told the AFP news agency Van Dalen, head of the Cajamarquilla project.

“It is a peculiar and unique feature of this funerary context,” said Van Dalen of the find in this excavation.

On one side of the mummy was found the skeleton of an Andean guinea pig (guinea pig) and what appears to be a dog, according to researchers from the University of San Marcos.

In the burial chamber they were also discovered leftover corn and other vegetables.

Cajamarquilla “was an urban center where multiple functions were developed, it has a great variety of sectors, administrative, domestic, residential,” Van Dalen added.

According to the researcher, Cajamarquilla “is a very large city that could have housed between 10,000 and 20,000 people in a total of 167 hectares.”

Cajamarquilla is located 24 kilometers east of Lima and it is one of the largest archaeological complexes in the city. 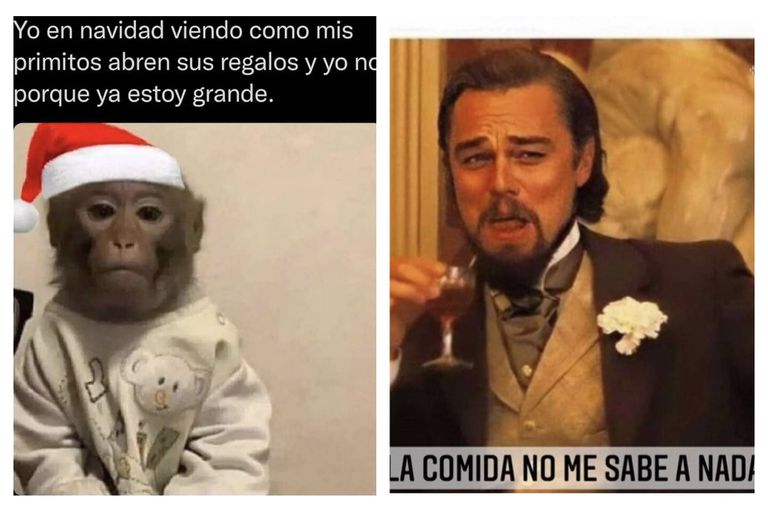 Austere gifts, contagions and family jokes: the best memes to have fun at Christmas 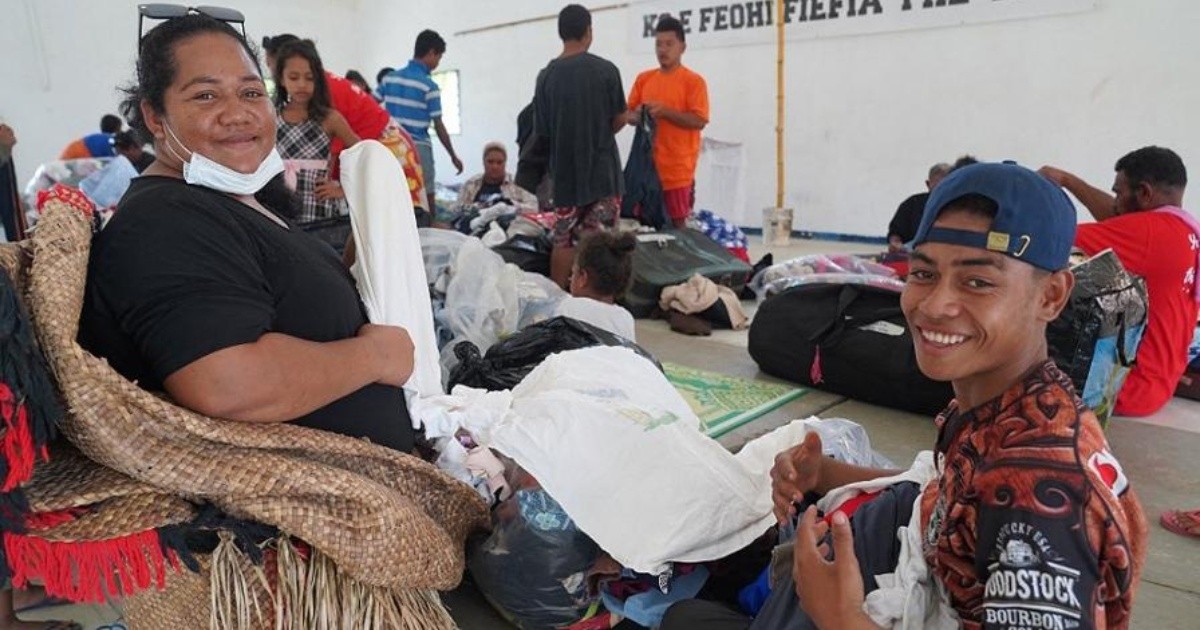 Coronavirus: an outbreak broke out on a ship carrying humanitarian aid to Tonga 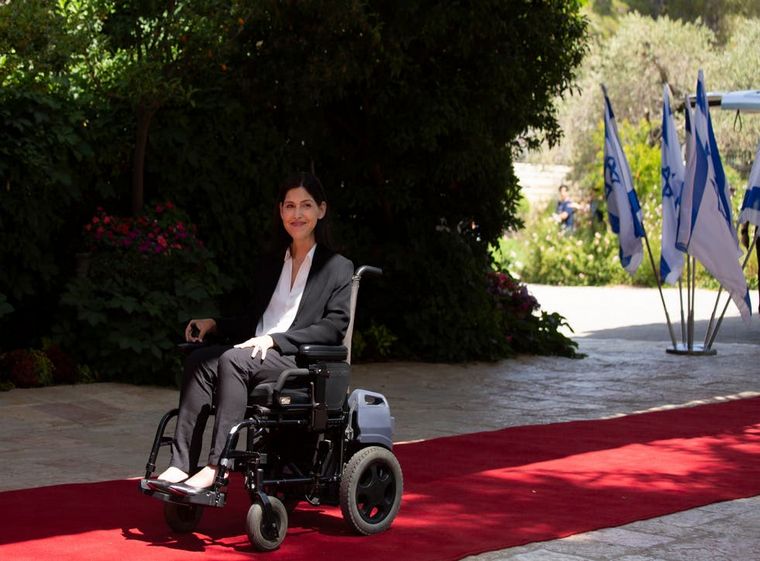 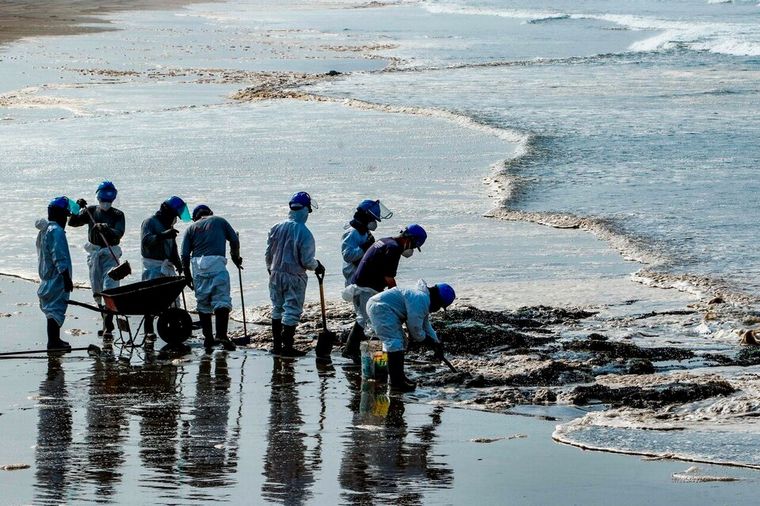 Peru declared an environmental emergency due to oil spill – News