A set of American workers, that they are finishing removing a gigantic pedestal that held an embossed statue in honor of the Confederate General Robert E. Lee, in Richmond, made a discovery that appears to be a long-sought second time capsule through American history.

The Governor of the Commonwealth of Virginia, Ralph Northam, posted on his personal Twitter account a series of photos of a box and explained that the curators were studying it. “They have found her! It’s probably the time capsule everyone was looking for ”, reads the message he shared. The box is scheduled to open on Tuesday afternoon, but the state of preservation of the contents is unknown.

Read also: A hungry badger discovered a treasure of 200 Roman coins in a cave

This is the most recent turn and one of the most important in the search for the time capsule, which according to the journalistic versions of the time, It was laid there during a groundbreaking ceremony in 1887, which was attended by thousands of people.

In those articles found in the media of that time also they were commissioned to describe the dozens of artifacts that were donated by citizens, including memorabilia from the Confederacy. Based on this series of historical records, some experts have also speculated that the capsule could contain a rare photo of President Abraham Lincoln already dead.

Devon henry, the business owner contractor who was supervising the removal of the pedestal, stated that the box was found within a granite enclosure that was practically at ground level, which was surrounded by fill and other construction materials.

The workers removed the upper part of the enclosure and found the box, which appeared to be made of copper, immersed in water.

State curators spent several days working around the box and treating it with caution, but they have not yet confirmed what are the objects found inside. 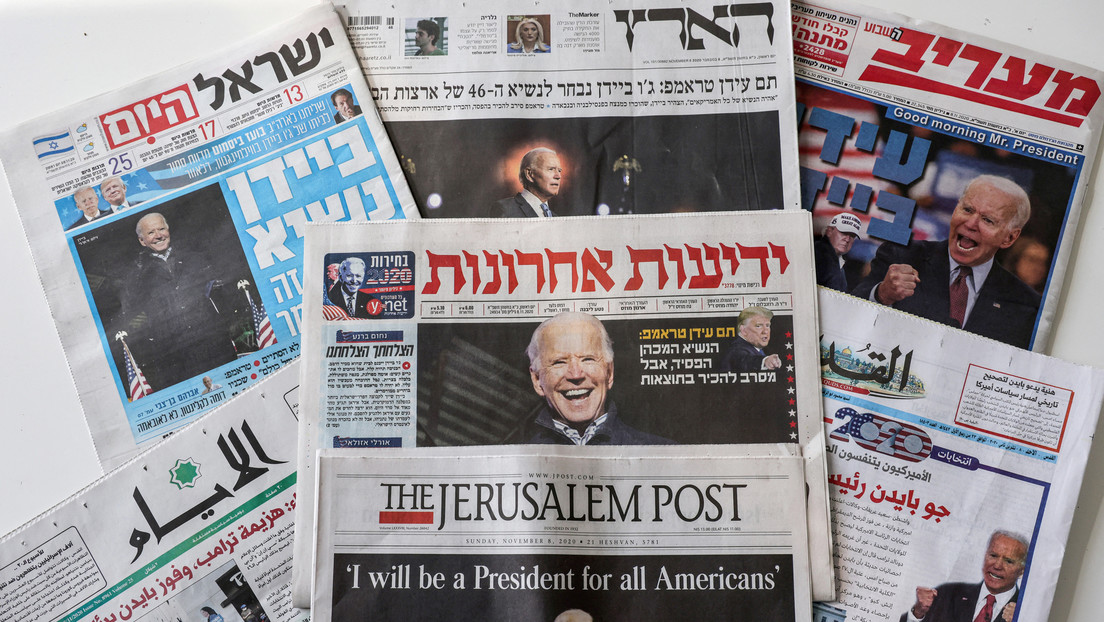 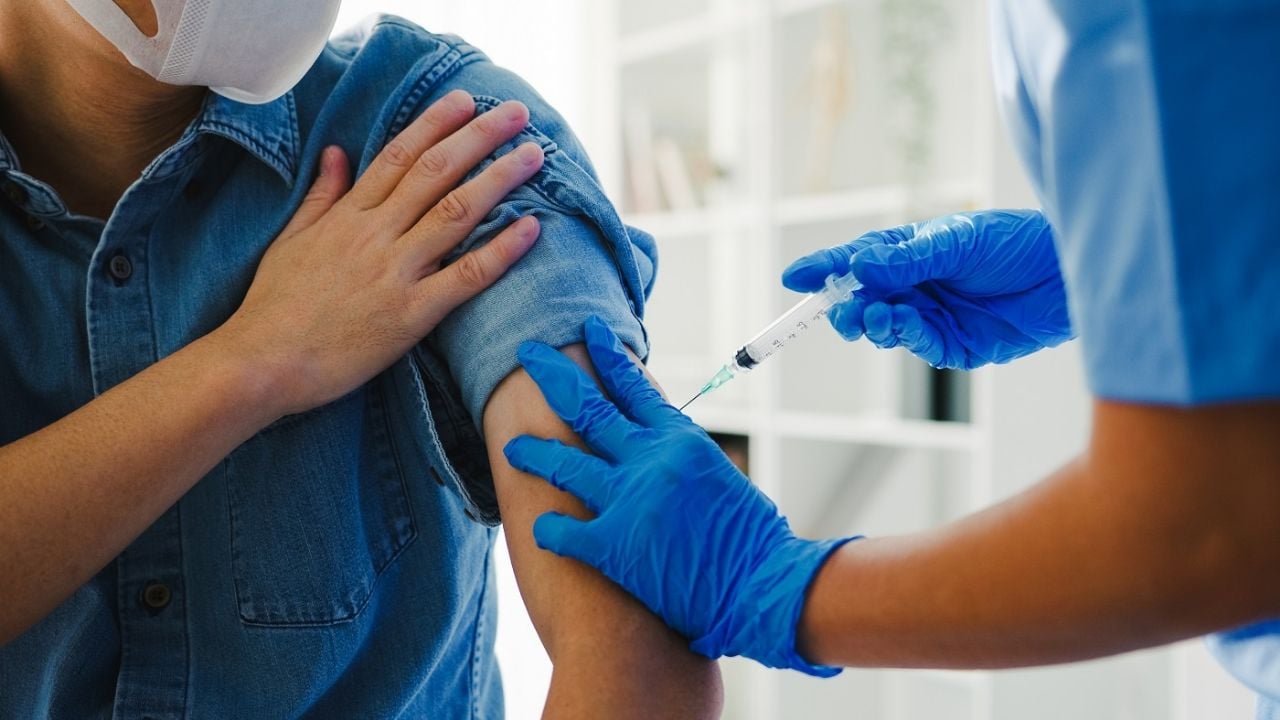 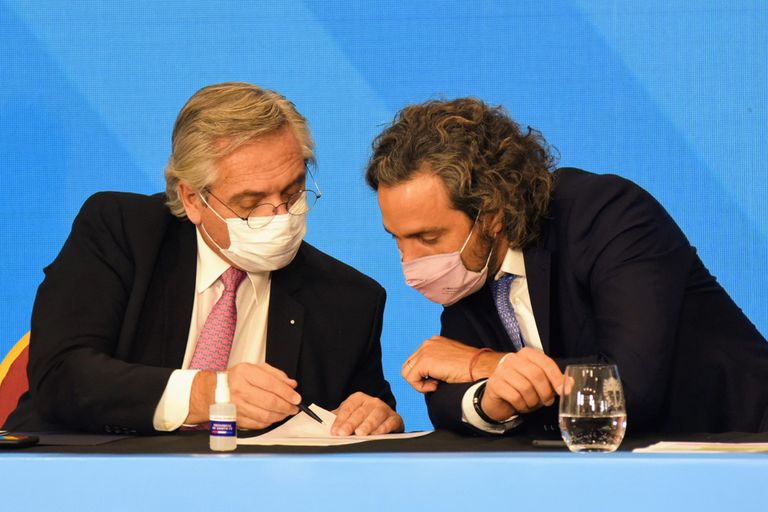 Alberto Fernández secures Nicaragua’s vote to preside over Celac, an organization with a strong anti-American stamp 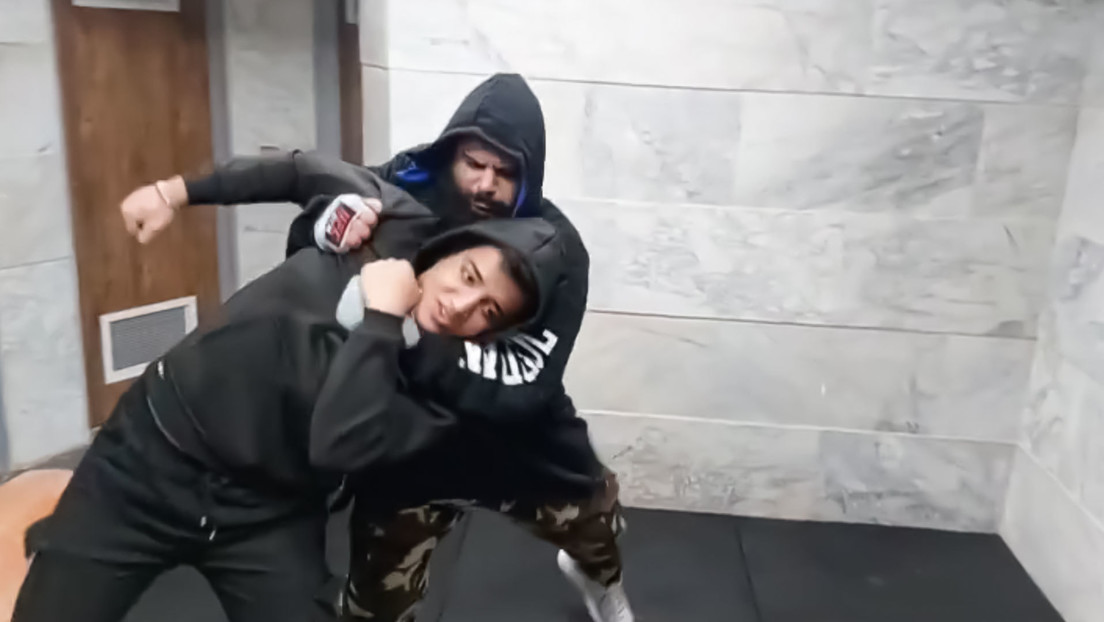 “Hey handsome, enjoy the days you have left”: the ‘Iranian Hulk’ warns his next rival by knocking down 3 men (VIDEO)