What happened has surprised many users and investors, as Cardano has not been in the sights of regulators lately. Recently the cryptocurrency exchange eToro announced to its clients that it would remove Cardano from the list, but also Tron … All this already at the end of the year!

At the end of the year, US investors will not be able to open new positions in cryptocurrencies ADA and TRX. In the same way, for the mentioned tokens, the wallets will only be in withdrawal-only mode until the end of 2022 (this will be when their sale will also be limited).

What happened remains a surprise, as Cardano has not traditionally been associated with regulatory or related issues. On the other hand, tokens like Tron (its creators have an ongoing lawsuit with the Securities and Exchange Commission, as well as Monero), which is a privacy cryptocurrency that some fear will be easily exploited for illicit purposes, will be much longer. subject to regulatory scrutiny.

Cardano, as we already know, has undergone rapid price growth this year, and at the moment it is appreciating among the top 10 cryptocurrencies by market capitalization. Charles Hoskinson, founder of Cardano, already announced a partnership with blockchain analytics provider Confirm last quarter to comply with regulatory frameworks, such as anti-money laundering directives. And how could it be otherwise, the measure was criticized by some supporters of the Cardano cryptocurrency, who preferred that the project became more decentralized. 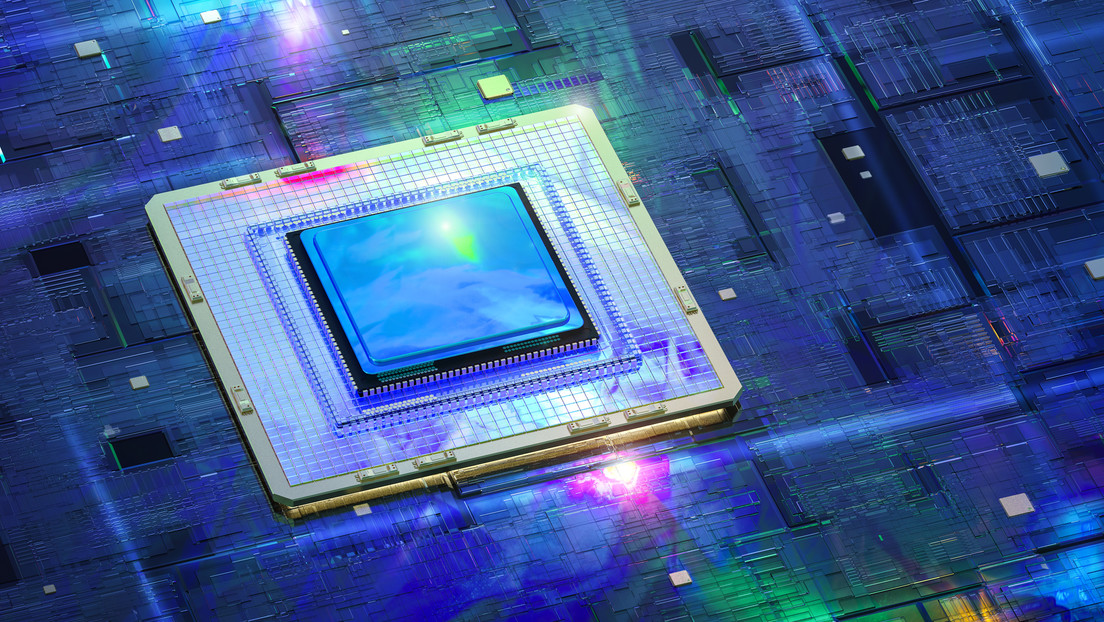 Barcelona will host the first quantum supercomputer in southern Europe 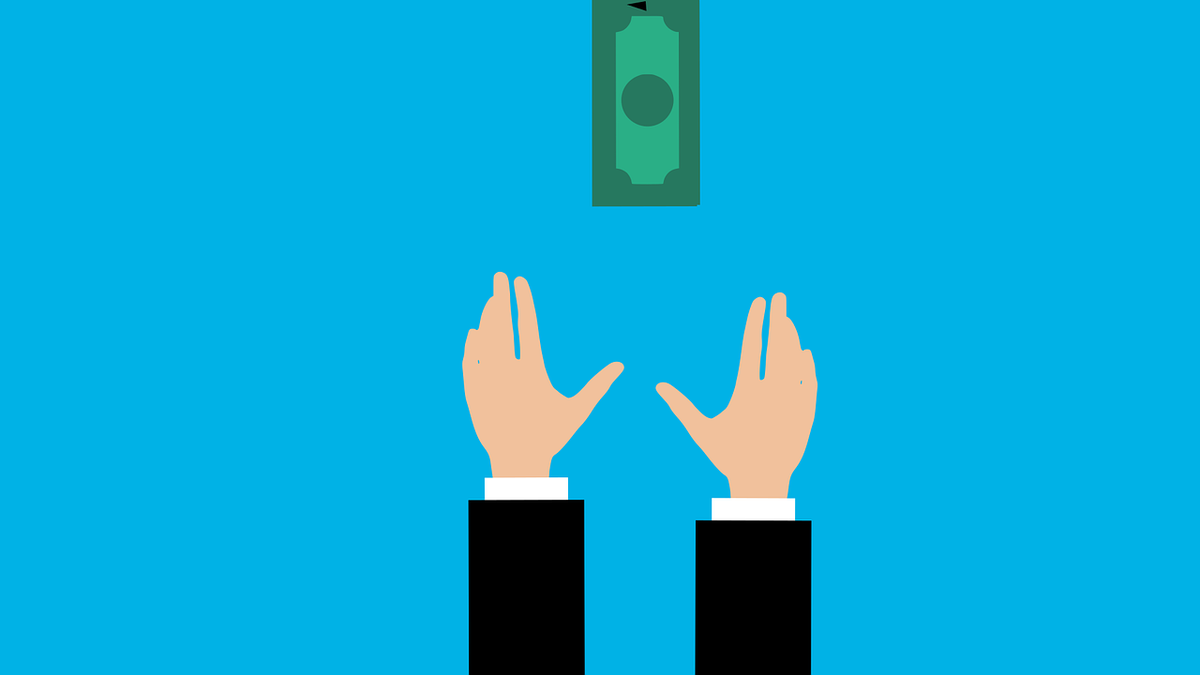 Why is December a month of high pressure for the dollar? 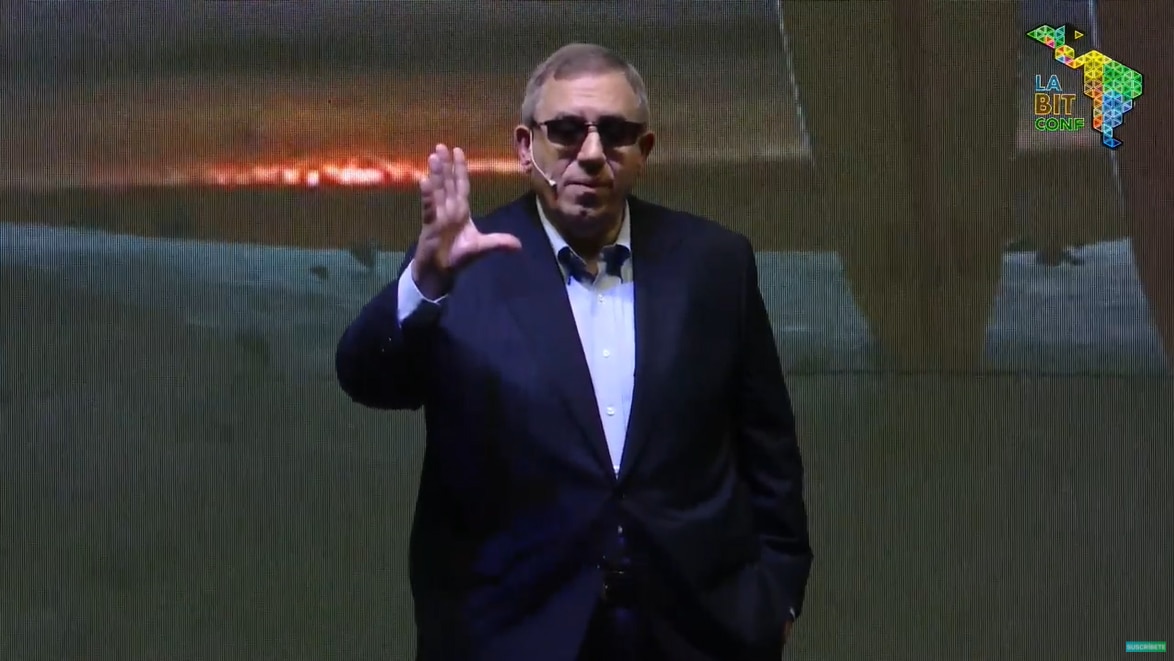