A few days ago, the percutaneous treatment of structural heart disease was carried out for the first time in Bariloche and in the Andean Patagonian region, in the Hemodynamic Service of the South Regional Hospital (HPR), the percutaneous treatment of a structural heart disease in a 51-year-old patient who had suffered a ACV. The head of the Interventional Cardiology team that carried out this task assured: “Our next step will be to perform cardiac surgeries in the city.”

This Tuesday, a 51-year-old patient was admitted to the hospital with a cryptogenic cerebrovascular accident (CVA), the product of a heart defect where the heart muscle has an abnormal opening that connects the left atrium with the right, called Patent Foramen Ovale (PFO). At birth or during the first year of life, the foramen ovale should close, but in cases like this, it did not. The patient was assisted in the Hemodynamics Service of the HPR where the local medical team carried out the percutaneous closure of the PFO, a treatment never before performed in Bariloche. 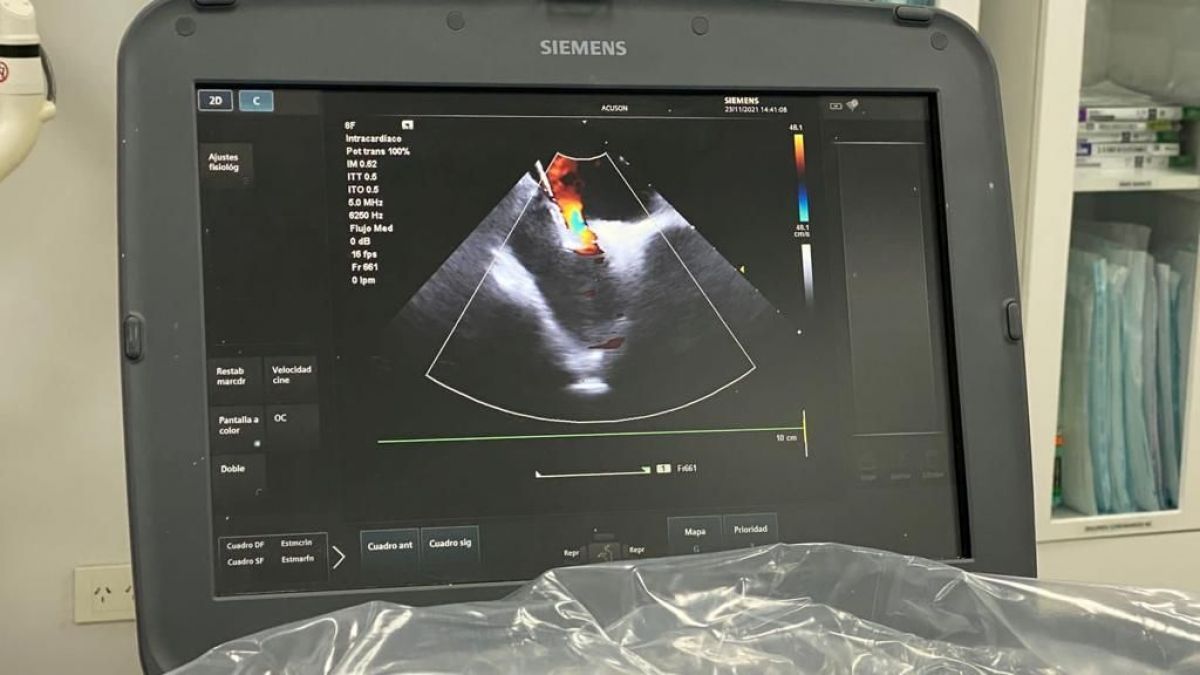 “Now with the new technology that exists, it is no longer necessary to make a cut, open the heart, then close it with a stitch and re-close everything, but with a simple puncture at the vein level it is possible to do this, and after six hours, the patient can return home, ”said Sebastián Romero, head of the Interventional Cardiology area of ​​the HPR, in dialogue with El Cordillerano.

This pathology has an incidence of 25 percent in adults, in which it is usually discovered incidentally, without having clinical consequences. However, the presence of PFO has been associated with multiple clinical entities, such as cryptogenic stroke, migraine, platypnea orthodeoxia syndrome, and decompression sickness.

About the importance of this event for local health, Romero assured that its incidence impacts above all on the quality of life of those who suffer from these pathologies: “It is a type of treatment for which the patient would have been transferred to Buenos Aires, for What by being able to do it in your city saves you that trip, in which the main thing is not economics, but everything that implies being away from your family, in another place. This gives a lot of security, improves the quality of life ”. 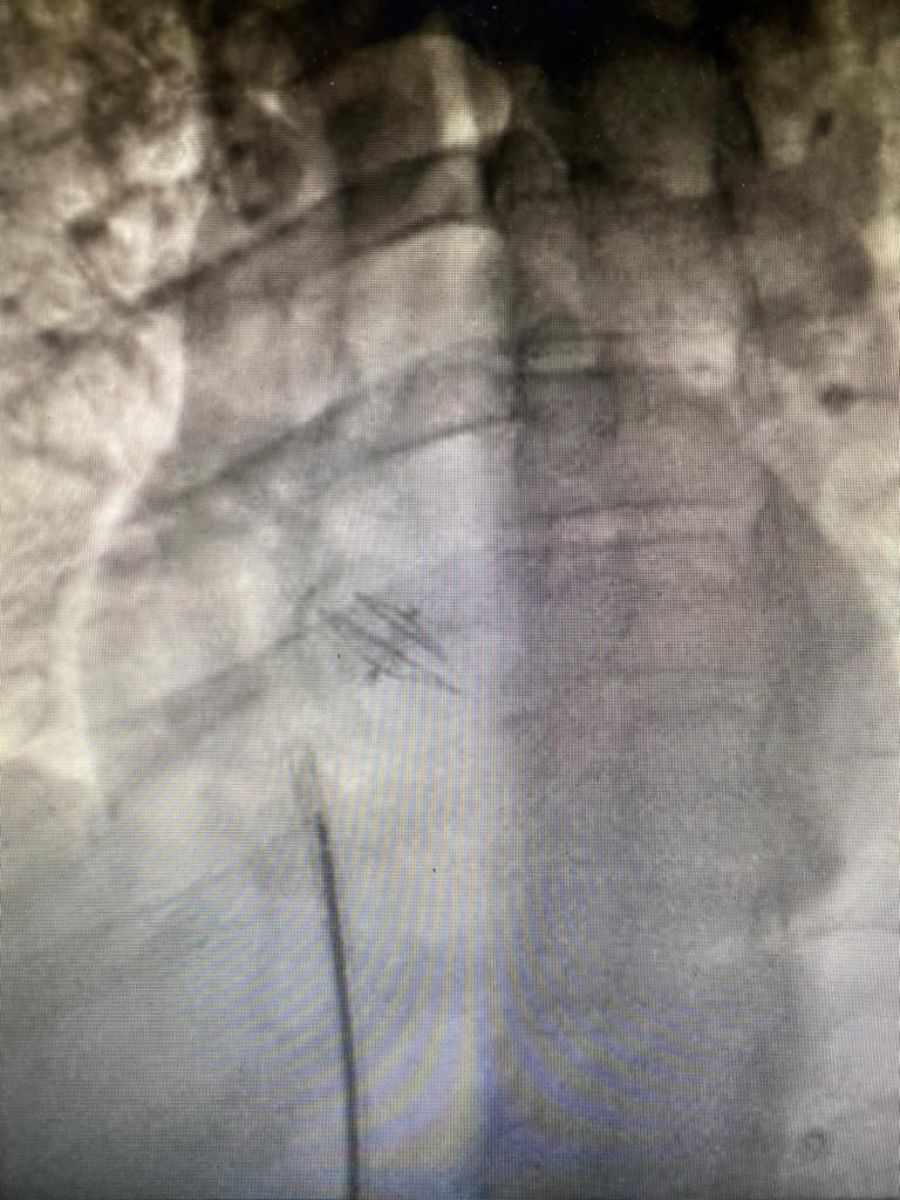 The purpose of the intervention carried out is to place a small “umbrella” through a catheter, which covers the cavity between the atria of the heart. Being a percutaneous procedure, it is less invasive than conventional surgery and early discharge. “On a personal level it is very interesting to face new challenges like these, and for the medical team as well. Although the service has been operating for thirty years around a very ambitious project that is to be able to carry out treatments and interventions that were not done in the city with two highly complex and last generation rooms, now we are a group of young doctors eager to work and willing to improve the hemodynamic service in the city ”, indicated the professional.

These types of procedures, like coronary artery angioplasties (for the treatment of myocardial infarctions), arteries of the lower limbs, carotid arteries, pacemaker implants, among others, are performed by interventional cardiologists in a room hemodynamics and the HPR have two, one of which was recently inaugurated with state-of-the-art equipment and the highest technology. 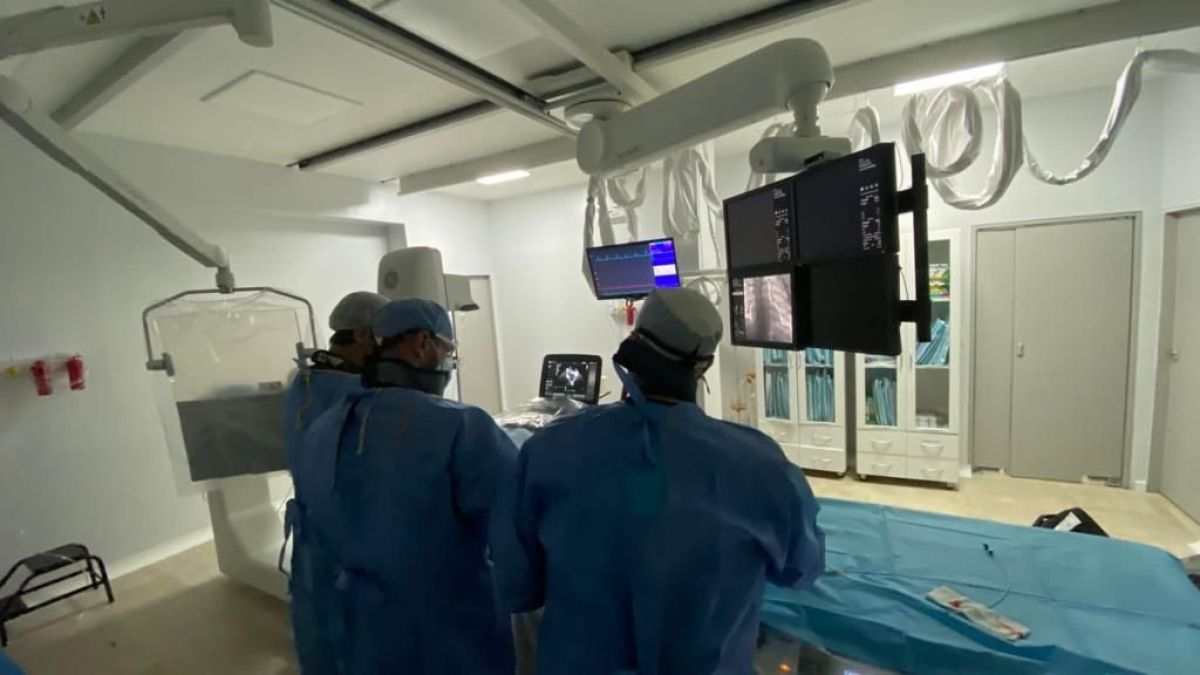 “Our next step will be to perform cardiac surgery in the city, that will allow all patients who are referred to Buenos Aires today to have surgery in Bariloche. The conditions are all given, due to the pandemic it was delayed, but very soon we will be able to carry out interventions of this type in the city. We have a prepared institution, the medical team and all the machinery. The entire system is prepared, both the doctors and the circuit to be carried out are very oiled for this to take place ”, concluded Romero. 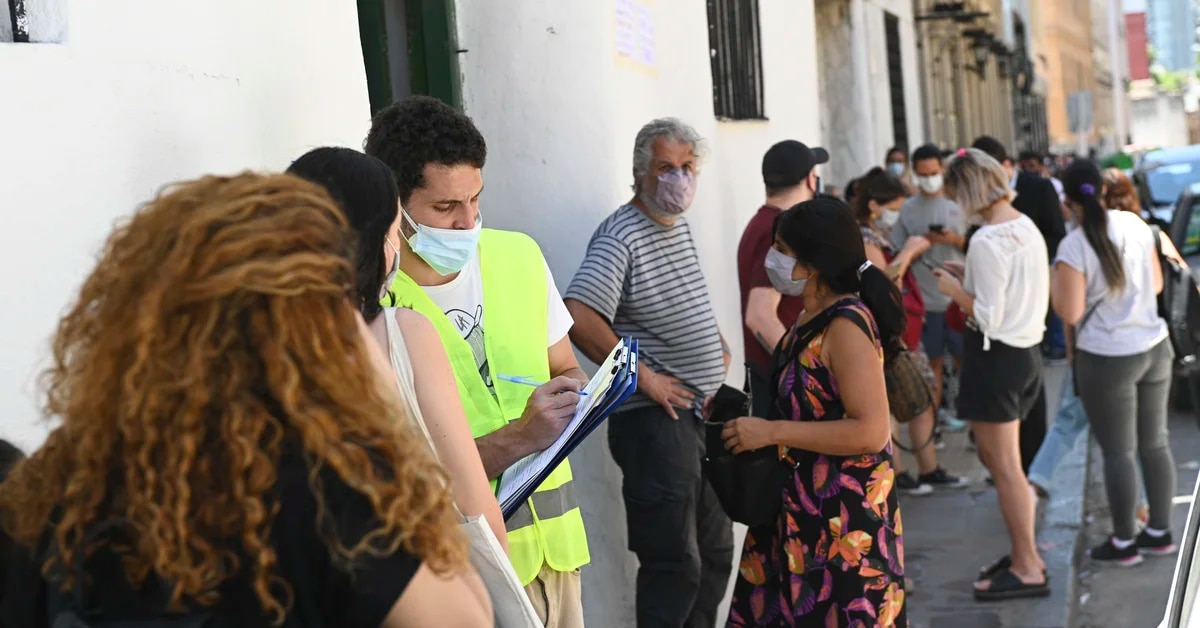 After the attack on a doctor at the Santojanni Hospital, they announce a stoppage in testing centers of the City 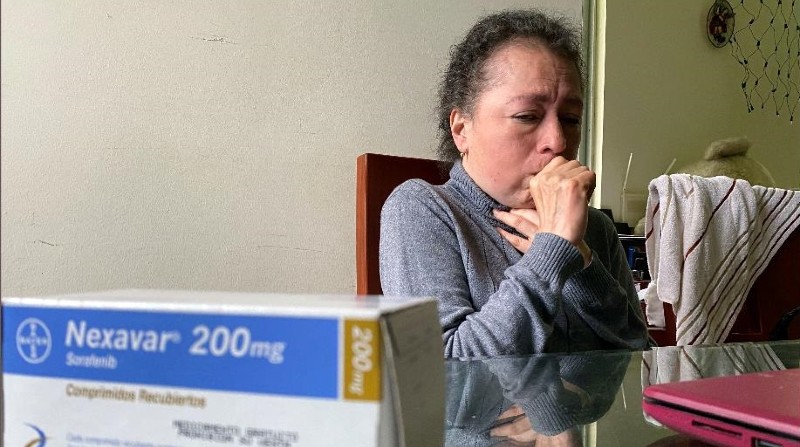 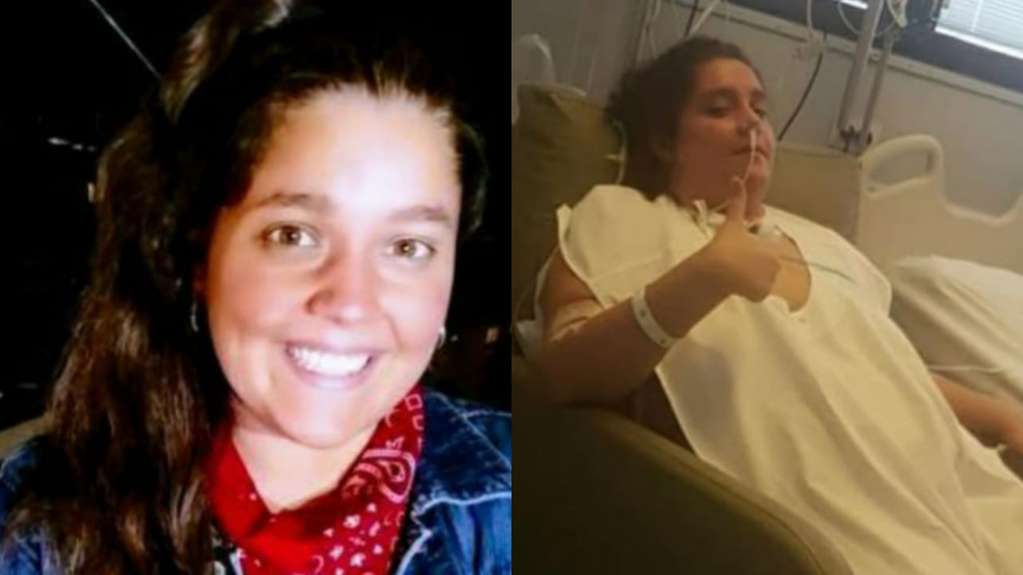 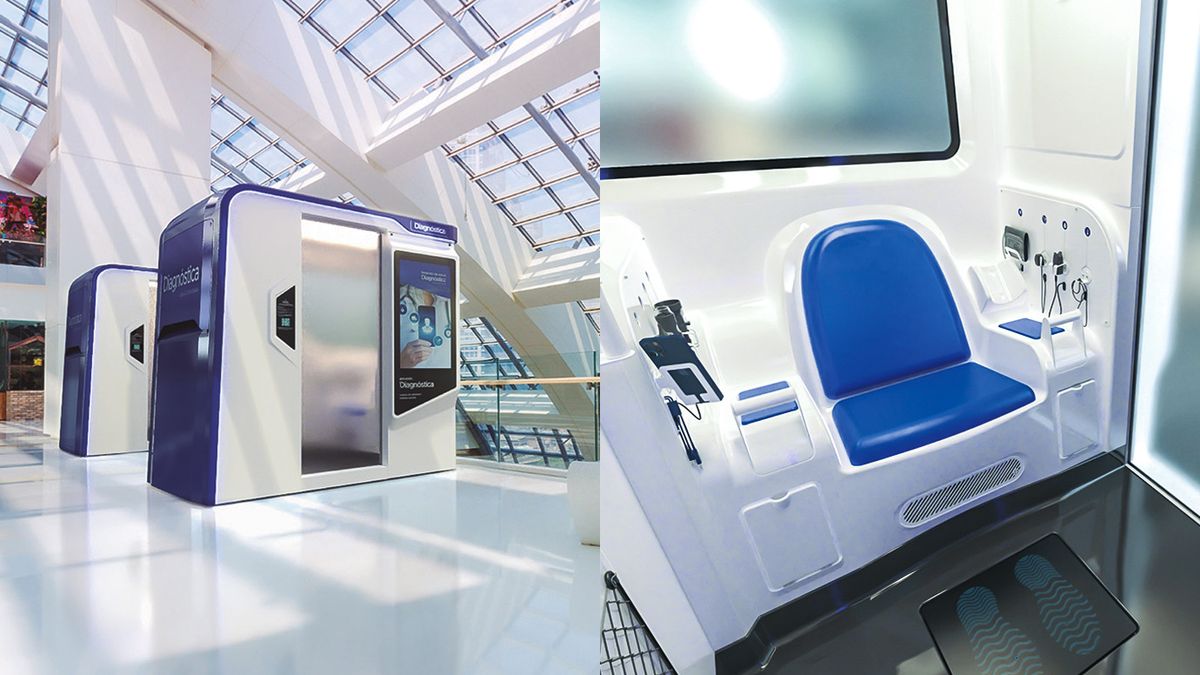 Shocking growth of telemedicine during the pandemic