The group of South African medical students who were beaten by Cuban policemen at the Villa Clara University of Medical Sciences on November 7 should have respected Cuban laws and not put on loud music at night, Sibongiseni Dhlomo declared Tuesday. , Deputy Minister of Health of the African nation.

When questioned about the issue at a meeting of the National Council of Provinces, the South African official said that the students were warned by the Cuban police to lower the volume of the music.

“The students were beaten by the police on campus during a birthday party that was supposed to start at 7:00 p.m. and end at 9:00 p.m., but it lasted until the wee hours of the morning,” said the deputy minister, according to the South African site report News24.

“It is not yet known who called the police. However, the students indicated that the police told them to turn down the music because it was too loud for the early hours of the morning,” he added.

“We have been informed that the direction of the University notified the Provincial Directorate of Villa Clara that a commission has been established to investigate the incident. We will await the results. We are in a meeting with the attaché in Cuba this week,” he said, without making reference to the beating by the Cuban authorities.

“If that country says you can’t have a party after 2:00 AM … they should have respected those laws.”

Several pro-government journalists later conducted interviews at the university’s student residence trying to justify the actions of the soldiers. A teacher from the center described the events as “serious indiscipline”.

In the report, several teachers and a student assured that the South Africans were celebrating their birthday but in the early morning they began to throw cans of beers towards the lower floor, turned up the volume of the music and began to speak loudly, annoying other students.

For its part, the Union of African Students in Cuba (UEA) condemned the events in an official statement shared on his Facebook wall.

In the text, addressed to “the African community in Cuba,” they argued that the police responded “in an unprofessional manner, attacking the students without weapons and beating them” as if they had committed a serious crime.

The Department of Foreign Relations and Cooperation of the African country (DIRCO), He assured on Twitter that he was investigating the circumstances of the beating.

The South African students attacked in Cuba are part of the Medical Collaboration Program created in 1997, which aims to address the shortage of doctors in historically disadvantaged areas of the African nation, as well as improve the capacity of the local workforce and strengthen the health system in South Africa.

For these exchange programs the Cuban government receives millionaire figures.

We need your help:

Like you, thousands of Cubans in Spainin United Statesin Mexicoin canada they read and support the independent journalism of CiberCuba. Our editorial independence begins with our economic independence: no organization in any country finances CiberCuba. We make our own agenda, publish our opinions and give a voice to all Cubans, without external influences.

Our newspaper has been financed until today only through advertising and own funds, but that limits what we can do. This is why we ask for your help. Your financial contribution will allow us to carry out more investigative journalism actions and increase the number of collaborators who report from the island, while preserving our editorial independence. Any contribution, big or small, will be very valuable for our future. From only $ 5 and with just one minute of your time you can collaborate with CiberCuba. Thanks. 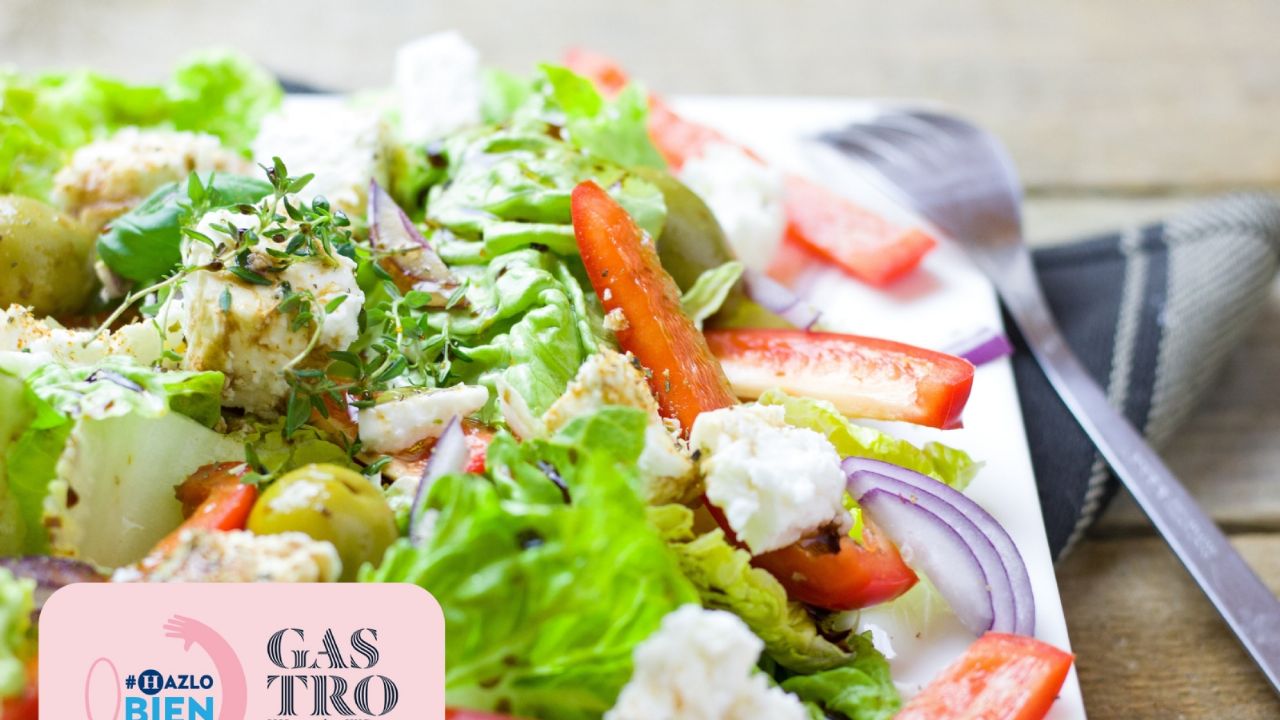 Tips to eat a healthy diet and prevent breast cancer 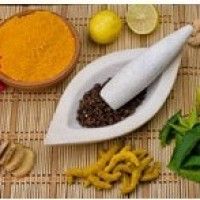 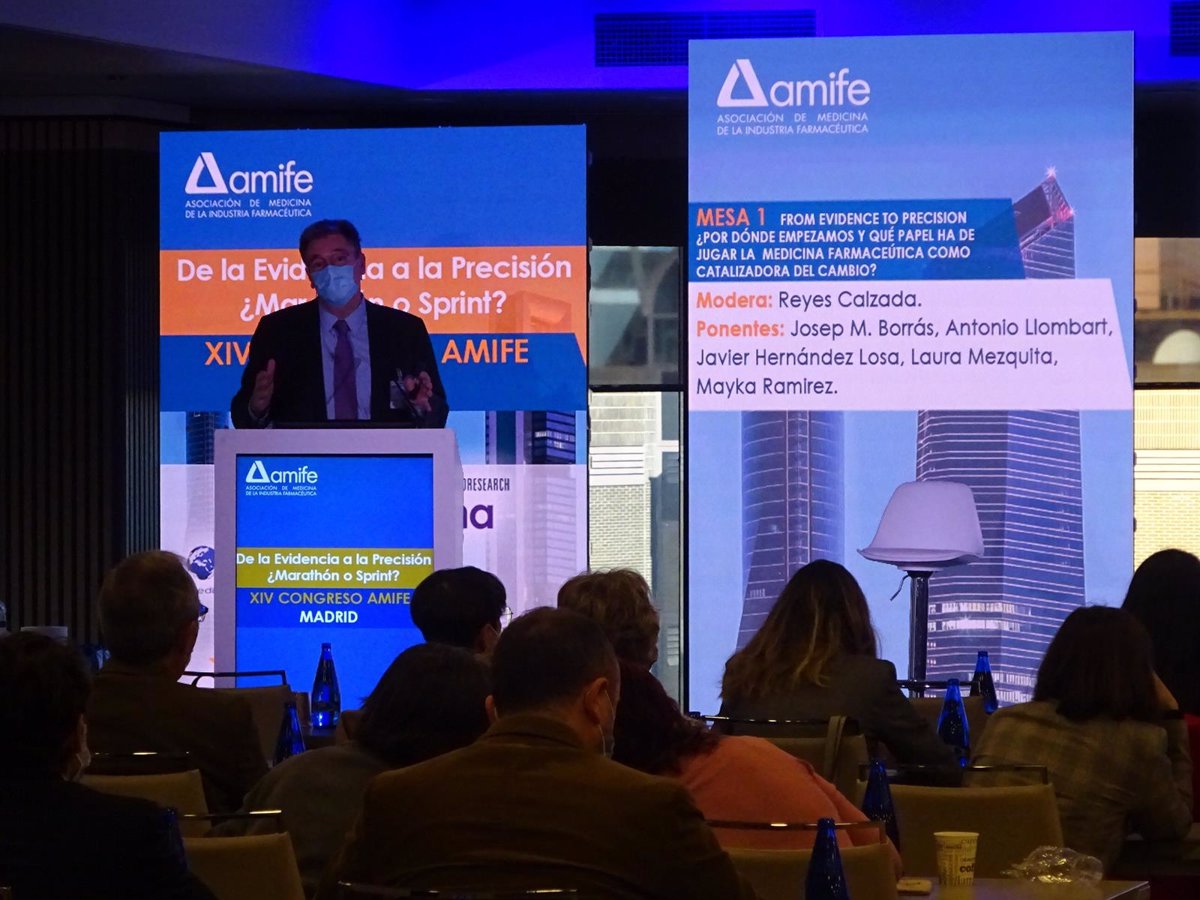