All were applause and congratulations for the Government last Friday, when the plenary session of the Celac gave, in the Palacio San Martín, its support for the Argentine nomination to preside for one year the forum that brings together 33 countries of Latin America and the Caribbean , among them the controversial Venezuela, Nicaragua and Cuba.

Few officials even mentioned, perhaps in order not to irritate the United States at moments of crucial negotiations with the IMF, that the Argentine presidency should begin to implement the so-called China-Celac Joint Action Plan, signed in the last days of Mexico’s management at the head of the forum and which represents a series of points of “cooperation in key areas” during the next three years, in the middle of the Asian giant’s political and commercial dispute with Washington for world hegemony. . A little less than a month after the president’s trip Alberto Fernandez to China, including a bilateral meeting with President Xi Jinping, the text acquires renewed importance and worries those who, from the opposition, believe that sectors of the Government are seeking a long-range strategic alliance with Beijing.

Point 1 of the agreement, on “political and security cooperation” establishes the initial objective of “strengthening contacts and high-level meetings between leaders and representatives of both parties in multilateral forums and other forms of exchange, and expanding contacts at different levels. to better share experiences of governance and public administration ”. Beyond these general objectives, the agreement-published on December 13 on the official website of the Chinese Foreign Ministry-proposes joint actions against “all manifestations of transnational organized crime, illicit arms trafficking and illicit financial flows and to address the production and illicit trafficking of narcotic drugs and psychotropic substances”, the non-proliferation of weapons of mass destruction, cybercrime. The text “highlights” the “Global Initiative on Data Security presented by China”, supported by Nicolas Maduro and developed after the United States applied some restrictions to Chinese platforms such as TikTok or WeChat to companies such as Huawei, on the grounds that they could pose a danger to national security

In relation to Huawei and its 5G project, criticized by Washington, point 5 of the agreement, called “industry and information technology”, includes “strengthening mutually beneficial cooperation between governments, companies and research institutions in digital infrastructure, teams of telecommunications, 5G, big data, cloud computing, artificial intelligence (…) radio spectrum management and other areas of common interest, and exploring the construction of joint laboratories ”. An ambitious unit that goes against the words of Juan Gonzalez, the advisor for Latin America to the government of Joe biden, who in one of his visits to the country highlighted that “our concern is that Huawei is more than a company, it has an affiliation with the Chinese government, and the expansion in the region has implications in terms of Chinese intelligence but also of pressure that it can use China. No matter the country in which it is developed, even if it is Great Britain or Argentina, we feel that we have to express our concerns regarding certain transparency standards being reached for firms to compete in the market. And the company does not matter either, for the latter ”, said the official, born in Colombia and under the orders of the US Secretary of State, Antony blinken. González also expressed concern about possible “Chinese bases” in the country “and criticism of the” commercialism of vaccines “that he awarded to China and Russia.

A greater exchange between the Central Bank of China and those of the Celac (several countries, such as Argentina, have currency swap agreements with that institution) is also included in the agreement, in addition to the support of the American body for the “Beijing 2022 Olympic and Paralympic Winter Games,” the event boycotted by the United States that It will allow Fernández and other presidents of the region to return to China next month.

An invitation to participate from the Chinese International Lunar Station and 5000 government scholarships for the member countries of Celac for the next few years are added to the set of concessions of Beijing in the agreement, which coincides with the importance that the Kirchnerism sector close to the vice president Cristina Kirchner has expressed in relation to that key bilateral link. 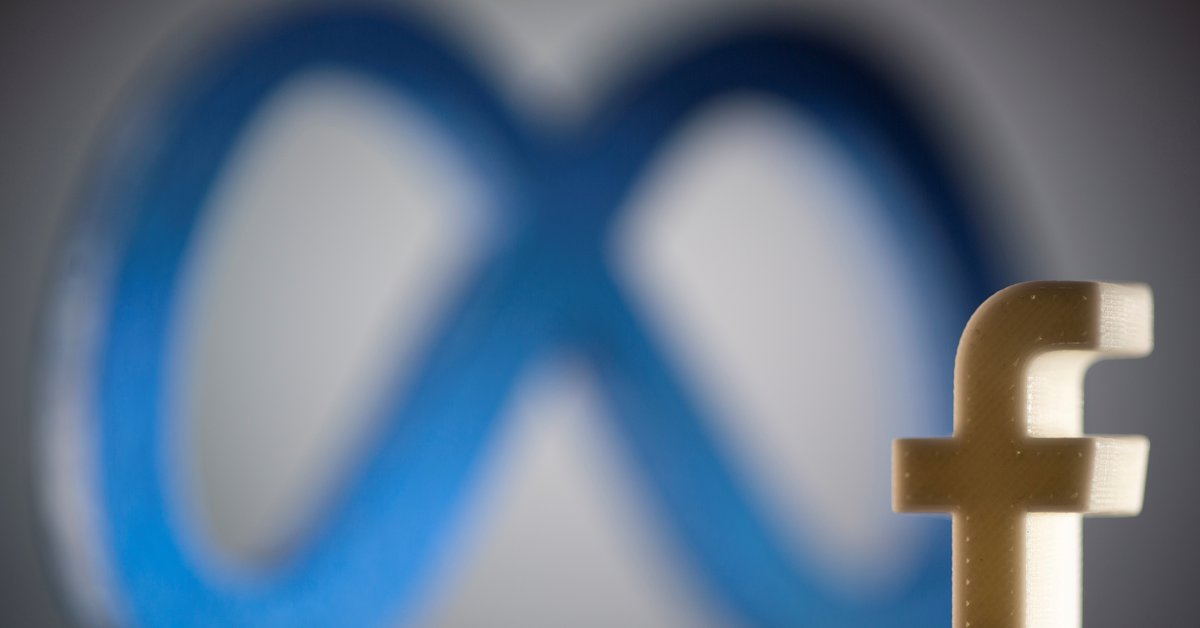 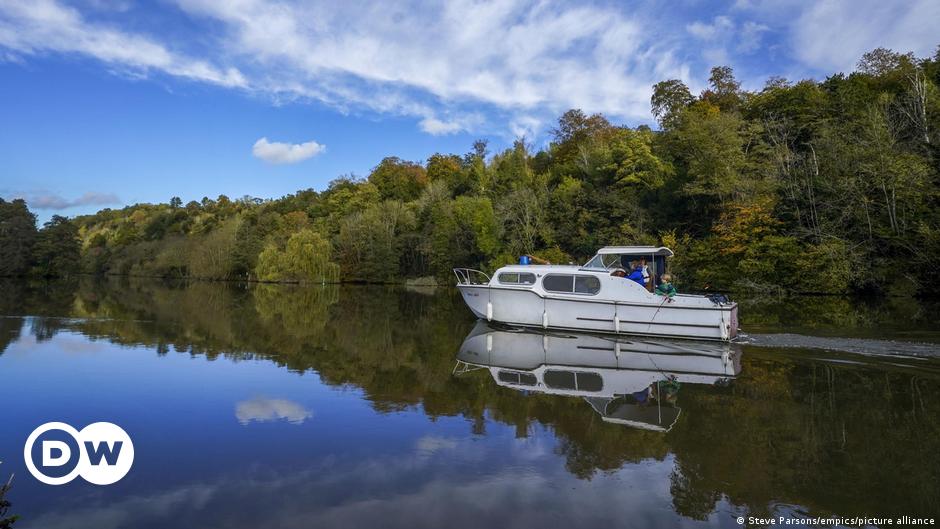 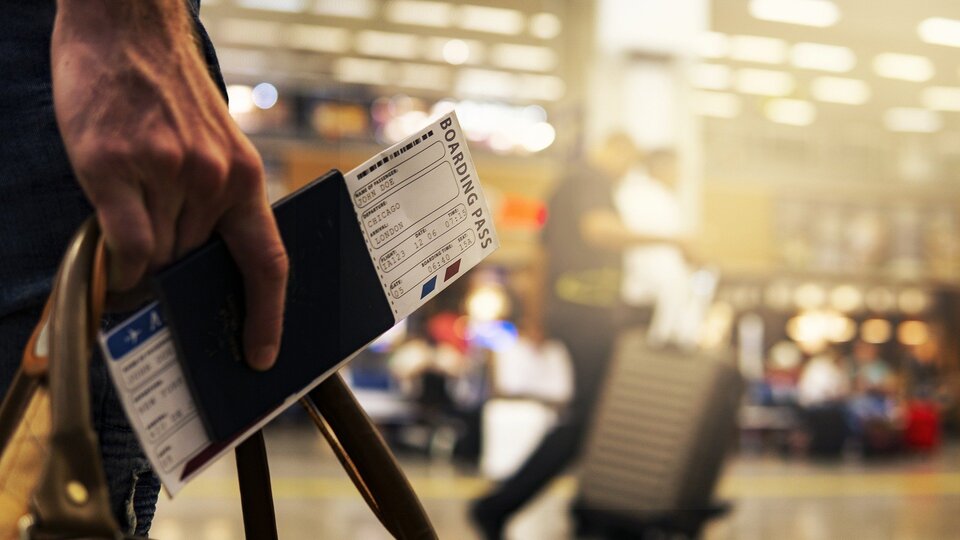 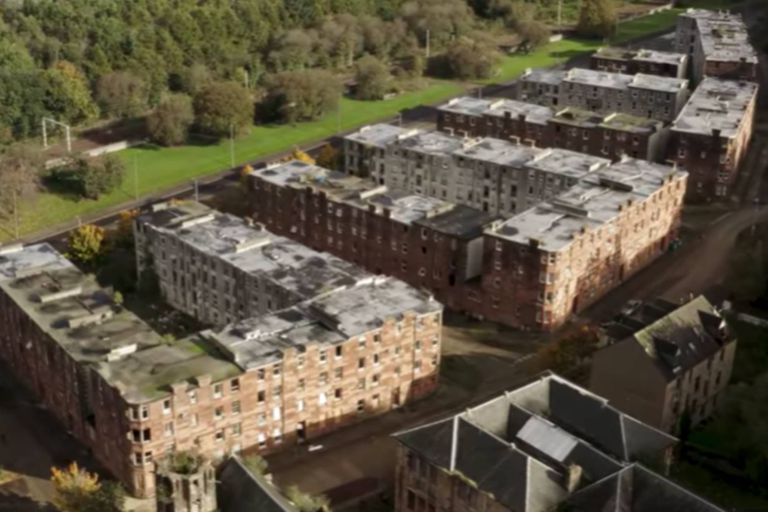 A youtuber toured the “British Chernobyl” and found a chilling find