According to the most pessimistic calculations, the probability of finding at least one planet potentially capable of supporting life in the Alpha Centauri system is estimated as 30%.

An international team of scientists and engineers has announced the new TOLIMAN space telescope project, which will search for potentially habitable planets in Alpha Centauri, the closest three-star system to the Sun, located about 4.3 light years away. The telescope, designed exclusively to study two of these stars, Alpha Centauri A and Alpha Centauri B, is planned to be launched in 2023.

The red dwarf Proxima Centauri, which is also part of Alpha Centauri, has at least two exoplanets, one of which is in the habitable zone. Despite its proximity to Earth in astronomical terms, the triple star remains poorly understood and is an interesting target for astronomers.

“Knowing our planetary neighbors is extremely important,” says project manager Professor Peter Tuthill of the Institute for Astronomy at the University of Sydney. “These neighboring planets are the ones where we have the best prospects for finding and analyzing atmospheres, surface chemistry, and possibly even biosphere footprints – tentative signs of life,” he adds.

The TOLIMAN telescope (which takes its name from the old Arabic name for Alpha Centauri) is a peculiar project, because it will be equipped with a new type of diffraction pattern lens that distributes the starlight captured from nearby stars in a complex pattern in flower shape, which will allow high precision observations, capturing the slightest variations in the position of the stars in the sky that could indicate the presence of an exoplanet.

Work on the project began in April this year with the participation of scientists from the University of Sydney and financial support from the Breakthrough Initiatives organization, founded by Israeli science and technology investor and philanthropist Yuri Milner. In addition, NASA’s Jet Propulsion Laboratory and the Australian company Saber Astronautics participate in the project. 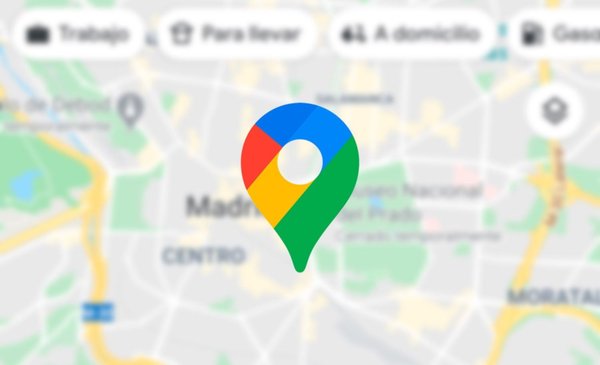 Google Maps introduced a new tool to protect its users 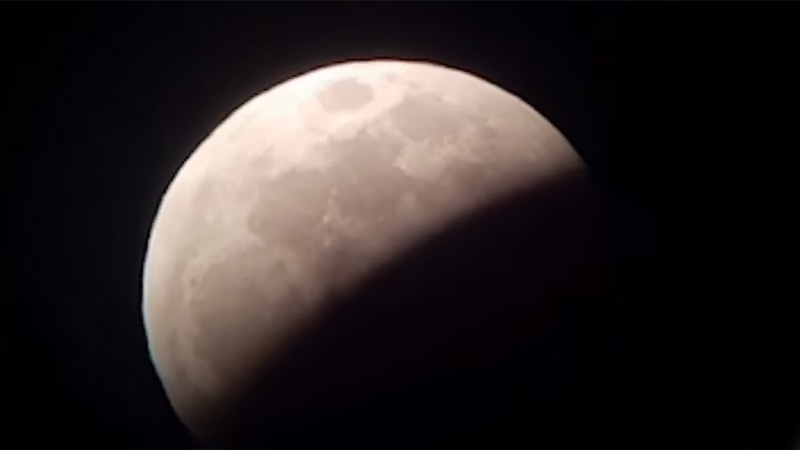 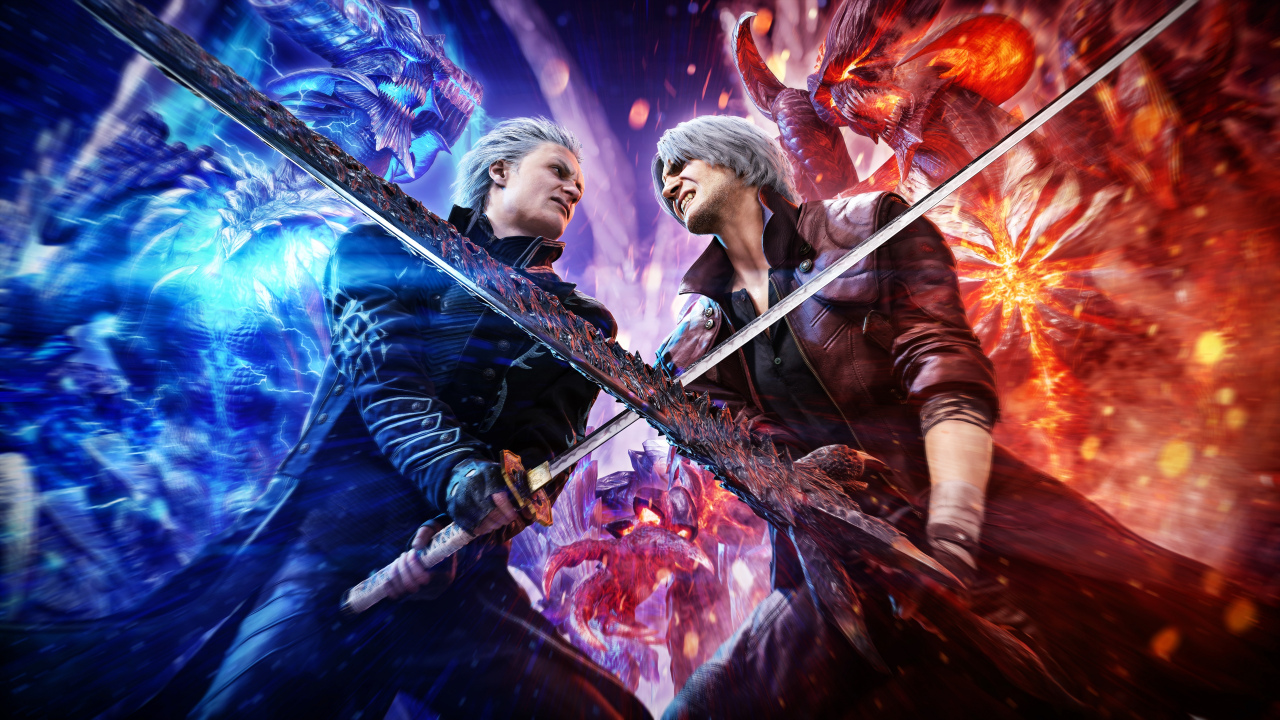 Dante and Vergil prepare for adaptation 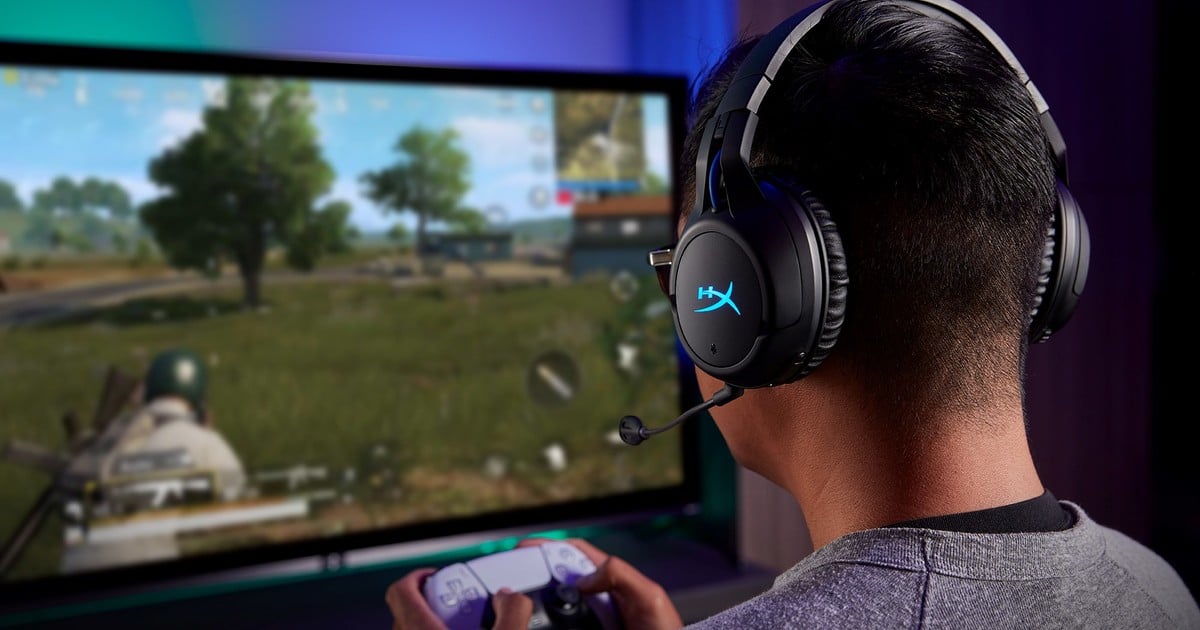 the best five latest models of the top brands