The Cannes machine is in Buenos Aires. His highest authority has arrived in the city, Thierry Frémaux, to kick off this Monday not only the Ventana Sur market for professionals but also, in the main hall of the Gaumont, at the Cannes Film Festival in Buenos Aires, which proposes seven outstanding titles from the 2021 edition to the Buenos Aires public, including the controversial one Golden palm, Titaneby French director Julia Ducournau. “Why Titane won the palm? You have to ask the president of the jury, Spike Lee ”, Frémaux quickly dodges from the waist, who is happy to return to Argentina, a country where he feels almost as comfortable as at home.

The pandemic, among many other things, prevented the 2020 Cannes Film Festival from being held and Frémaux from coming to the country at the end of last year, as he had been doing regularly since 2009. But the state of things was changing, Cannes 2021 could be done two months later than expected, in July, in the height of European summer, and now, on the eve of the Buenos Aires summer, this sort of “best of” from the most influential film festival in the world arrives again (see information below).

-How was the reunion edition of the festival?

-It was very special, because having to cancel the 2020 edition was very painful in many ways. But I was always confident that we would be able to return, even if it was a little later in the calendar, and it was. “It can’t be that another year goes by without Cannes,” I repeated to myself. In France the restrictions ended on June 30 and we were able to start the festival a week later, with the halls full. It was a party for everyone, a great joy for the return and for the reunion, but it was also a moment of great concern and concern, even within our team. Fortunately, everything went well, health care prevented infections from occurring, and for the cinema I must say that it was an extraordinary year, of great films. Not only was the Cannes selection amazing, so was the Venice selection. It is a great paradox, because in this adverse context the cinema demonstrated its strength and good health. The cinema also fights its own battles, against changes in public habits and against the expansion of platforms, which accelerated during the pandemic. But cinema as art and as poetry showed that it is alive and more universal than ever.

-The Cannes Festival always defended the model of cinema in the great dark room, but the platforms now go to Cannes and buy the most important titles, including the Palme d’Or, to feed and prestige their catalogs, as happens with Titane and Annette (Mubi) or Fire night (Netflix). How is this crossroads resolved?

-You have to work on a model to protect the rooms, as we do in France. This has to do with a cinephile tradition and also with training the public, as we have historically done with the Cinémathèque française, the Institut Lumière, film clubs and film magazines, such as Cahiers du Cinéma and Positif. But there must also be a political decision, a state policy, beyond the sign of each government, to support cinema as a cultural expression. Sure, we don’t have to be blind. The world changes and we have to adapt. Today in France a film that intends to have a theatrical release must wait six months to reach public television and three years to be on a platform. These deadlines are not possible today, it is too much, and the law will change shortly in this regard, shortening the exhibition windows. Of course, this change must take place within a framework in which a dialogue is established with the platforms and that the money from the platforms helps film production and the support of theaters. Because platforms also need cinema, its culture and its mythology. They need what the cinema built for a century.

-And how do you get that?

-You have to talk to the platforms, there is no other way. For me, platforms today are like cousins ​​and I want them to be sisters of cinema. But for us to be brothers we have to create the necessary conditions. Cinema always had its rivals and its moments of crisis: first television, then video and DVD, then the internet and piracy, and now platforms. But cinema always survived and it will continue to do so. And Cannes will always work in that sense.

-How do you evaluate the cinema of our region today? In the last July edition there were almost no Latin American films, except for Fire nightby the Mexican Tatiana Huezo. Why?

-It’s true. Even Fire night It was a film that Cannes had already committed to for the 2020 edition and that it waited for its release this year. Without a doubt, the cinema of Latin America suffered greatly from the pandemic. We have been able to consider very few films. But we hope he recovers soon. Here in Buenos Aires I am going to meet with my friends the Argentine film directors and I am going to get up to speed on the situation. We need to have Latin American cinema again.

-And beyond what Spike Lee and the jury think? Why did you win Titane? Some say that because their director is a woman …

-Obviously, I like it a lot Titane, but it is a film that divides waters. It is an all or nothing genre film. But the first to ask that Titane not be judged for being led by a woman is Julia Ducournau. That said, not only did a woman win in the official competition: also in the Palme d’Or for short films, the Golden Camera for best debut, the Un certain regard award and the documentary award. They are all female directors. It is a reflection of the times. But when the first criticisms of the Cannes Festival appeared because there were no films directed by women, more than ten years ago, Agnès Varda was almost alone in the world of French cinema. As Ida Lupino or Dorothy Arzner were in Hollywood at the time, or the incredible Russian director Larisa Shepitko. Or the Japanese actress Kinuyo Tanaka, who made six extraordinary films as a director, which we recently showed at the Lumière Festival. They were isolated figures. Now that has fortunately changed, among other reasons because it also began to change in film schools, where there is more and more gender parity. And the festival reflects that change. A festival is the consequence, not the cause.

-And the films that will now be seen in Buenos Aires?

-They reflect the universality that Cannes pursues. There are films from Norway, Israel, Iran, France, Japan, Finland, and by an Argentine director who works in France, like Gaspar Noé. But they are movies that speak to the world. They are films by great directors, very modern, very demanding too, like the one by Nadav Lapid. But they are all great cinema.

The complete agenda of the cycle 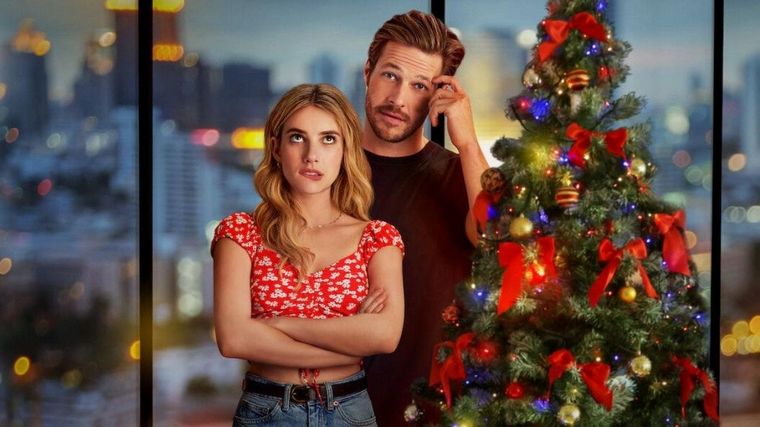 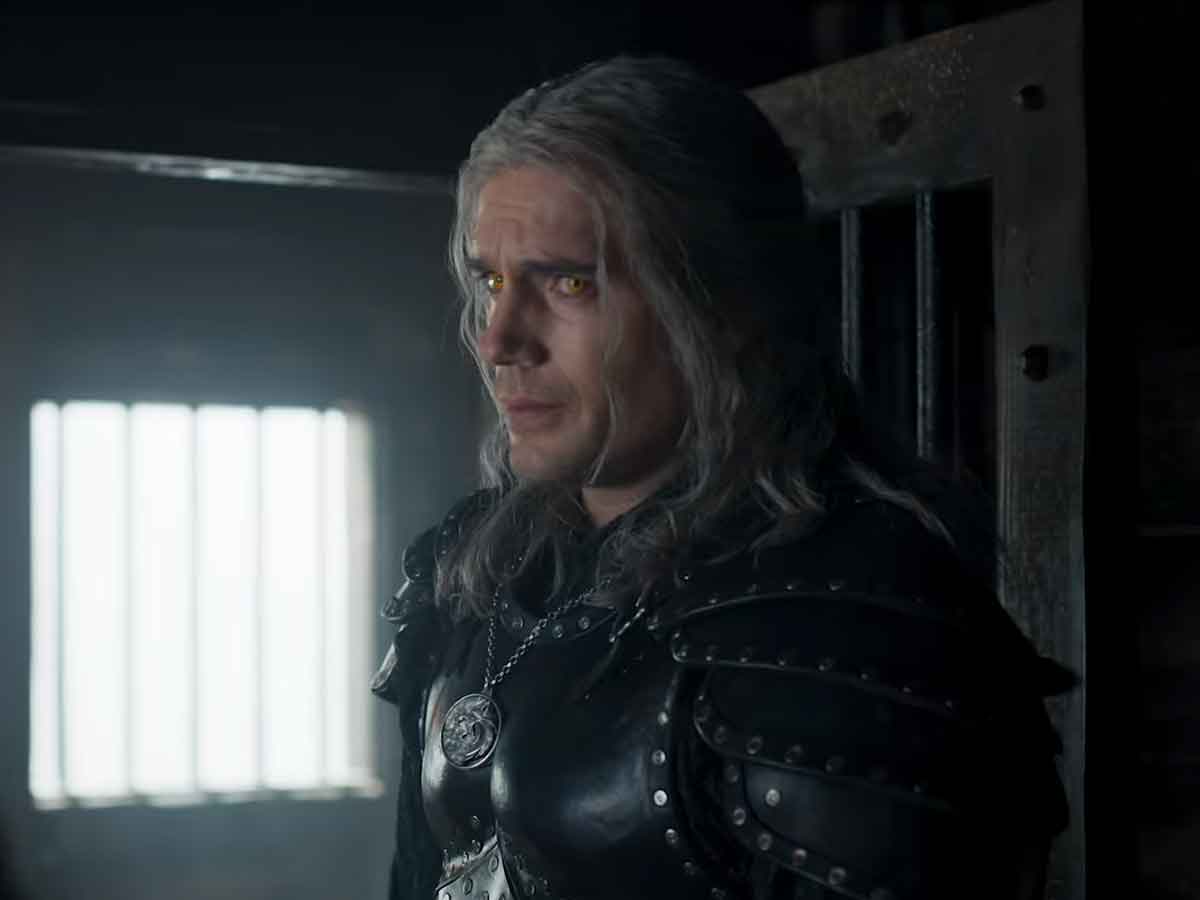 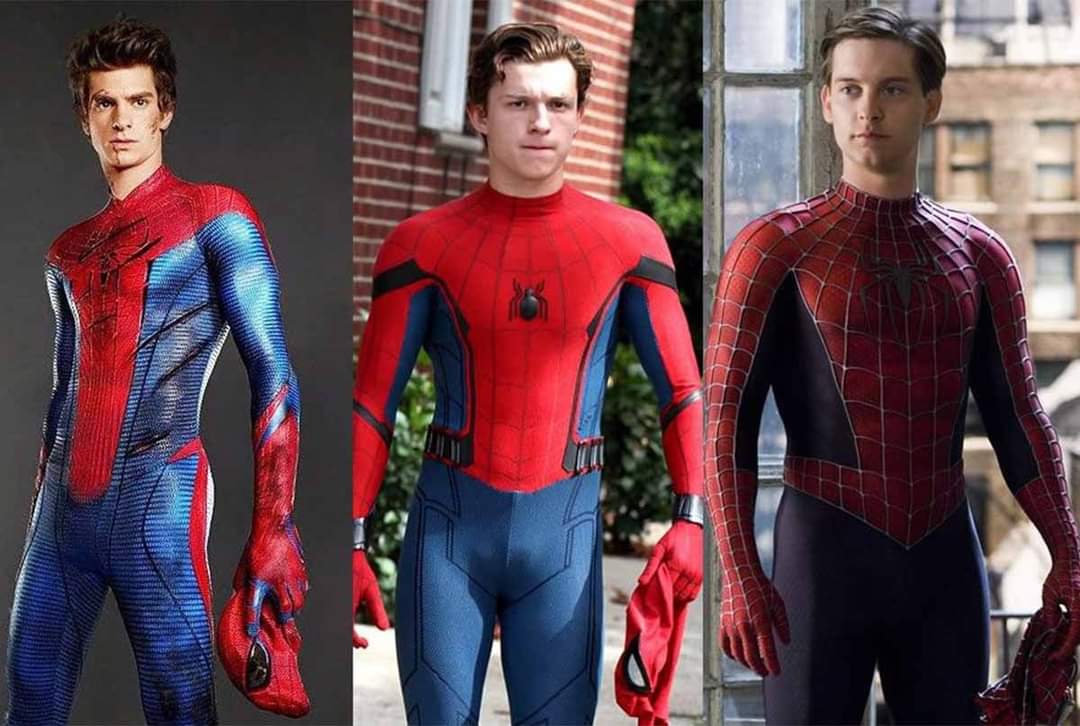