Henry spoke after the duel between PSG and Manchester City (Reuters)

The PSG of Mauricio Pochettino could not against the Manchester City of Pep Guardiola. The French team, led by Messi, Neymar and Mbappé, fell 2-1 after opening the scoring in the 50th minute with a shot from the Frenchman that passed between Ederson’s legs.

However, a short time later, Sterling and Gabriel Jesus They were going to be in charge of turning the result around and giving the team the qualification for the knockout stages of the Champions League as first in Group A.

A defeat, the first for the Parisian team in the European competition, which aroused all kinds of criticism by some specialists, including that of Thierry henry, who did not hide his dissatisfaction with the approach usually made by the Argentine coach.

“If you want to win the Champions League, you can’t defend with seven players. It’s impossible, I don’t care who you are, “said Roberto Martinez’s current assistant in the Belgium national team, in dialogue with CBS Sports.

“The wings are exposed, so it is practically a three against one, three against two on the field. The team that wins titles, and the Champions League even more, have their three forwards facing the ball. That way, the full-backs will feel more comfortable with what is happening behind them ”, remarked the legendary ex-footballer.

“Right now they are too exposed. The French teams cannot expose them, but Manchester City can, ”said Henry, alluding to the fact that the most powerful teams on the continent could find facilities when attacking that those in Ligue 1 do not have.

While he understands that having the three Galacticos on the court is not a “problem”, the Frenchman explained that it may be that with them the team is “exposed” in defense. At the same time he admitted that the trio of stars also conditions the Rosario coach: “Pochettino is not allowed to be Pochettino on some occasions. How to remove Messi, Mbappé or Neymar ?. That’s why he put Ángel Di María in the midfield, but he was exposed and it didn’t help ”.

Criticisms that, despite how forceful they were, were far from being as decisive as those of Jamie carragher, which in dialogue with the same British media assured that, “Pochettino has to leave that club. If he has a chance to go to Manchester United, I would go tomorrow. I would do it, honestly, and it’s because of these three stars (Lionel Messi, Kylian Mbappé and Neymar) ”.

After the defeat of PSG, Mauricio Pochettino spoke about the interest of Manchester United
Great pipe for Sterling and great partnership with Neymar in Mbappé’s goal: Messi’s game against City
Atlético Madrid fell to Milan and was on the verge of elimination from the Champions League 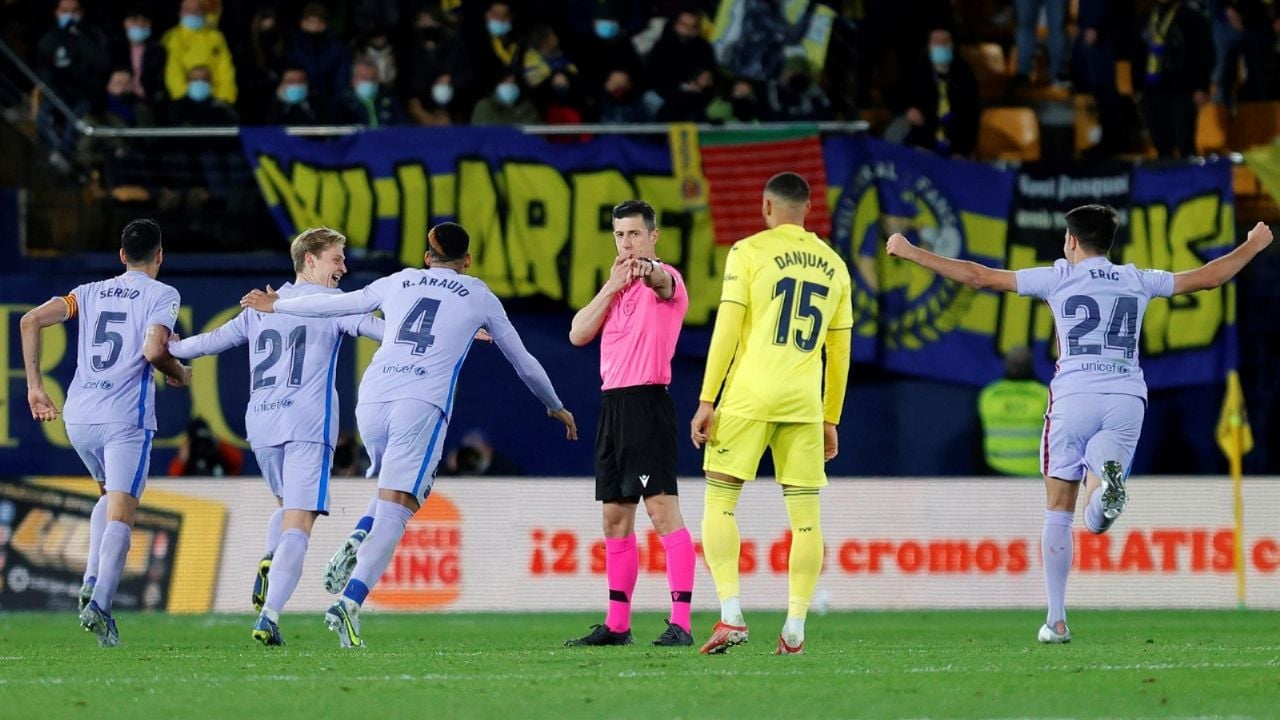 Barcelona won on the end and stretched its good league moment 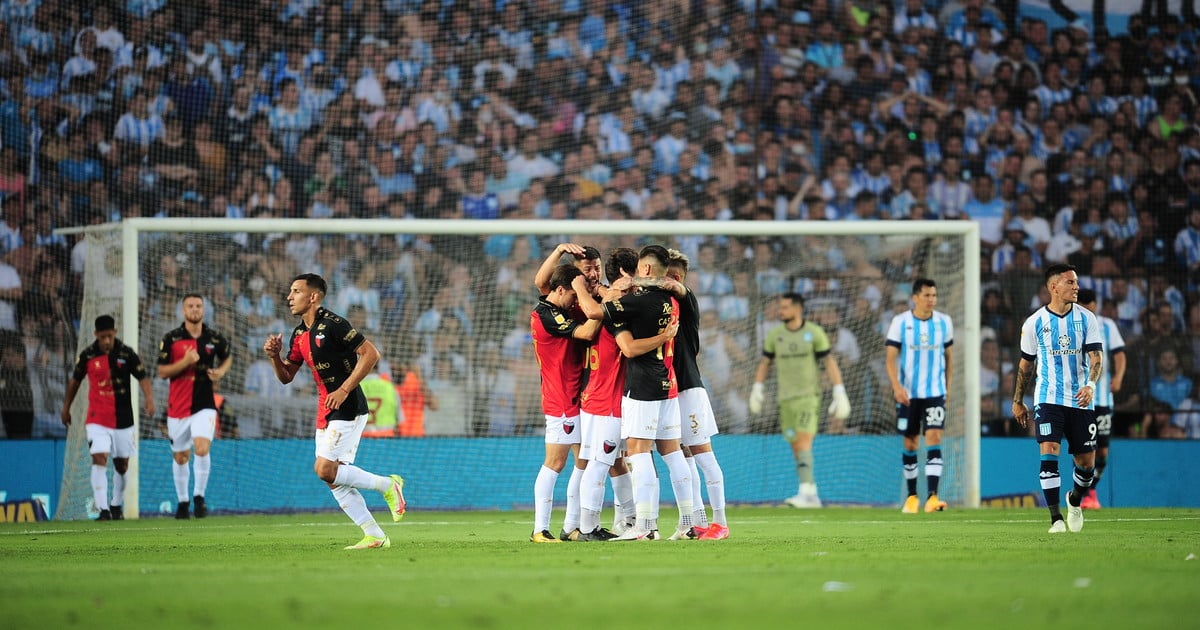 Racing did not stand up with Colón and lost again in the Avellaneda Cylinder: goals, summary and result 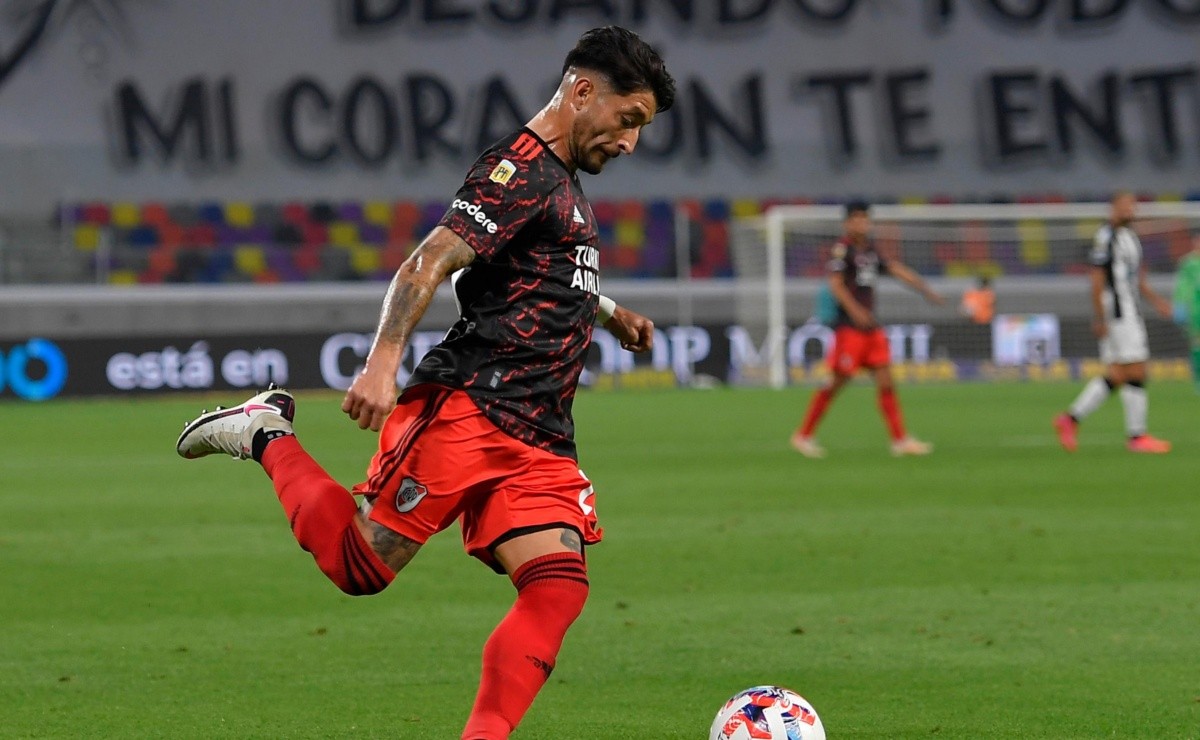 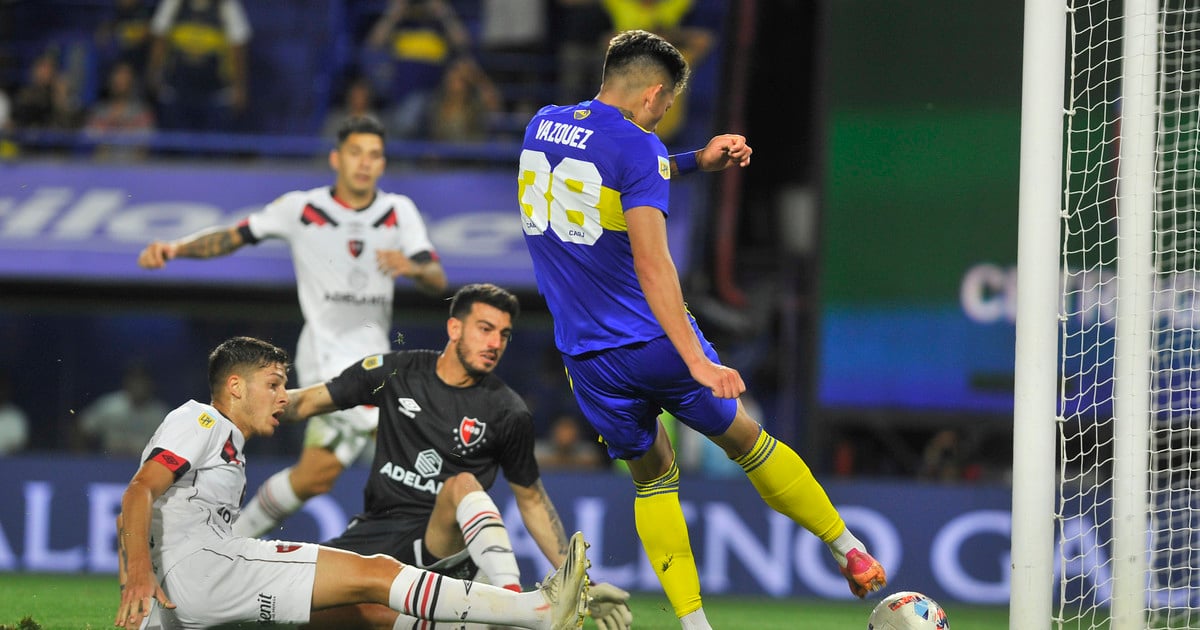 The three clear that Boca failed in the end