After 18 months of coronavirus restrictions Thailand opens its borders to tourists from 63 countries and territories considered to be of low epidemiological risk.

This Monday, hundreds of foreigners began to Bangkok, the capital of the country, and the island of Phuket.

To enter it is necessary to take a test and stay one night in isolation at the hotel until the result is received. Any traveler not vaccinated or with a dose must carry out a quarantine of 10 days in a hotel, which is reduced to 7 for those vaccinated that are not on the list of countries.

Tourism represents an important part for the Thai economy that was affected by the covid restrictions. The authorities hope to receive next year more than 10 million visitors, which would bring an expected revenue of more than $ 30 million.

Even so, several representatives of tourism are not so optimistic, since most of the tourists that Thailand receives come from China, which requires a strict quarantine of those who return to the country.

Thailand has registered; in recent days, about 10,000 cases and only 40% of its population has been completely inoculated. The country accumulates 1.8 million cases and 19,070 deaths since the beginning of the pandemic.

Before the pandemic, Thailand received almost 40 million tourists a year who came in search of its beaches and street food.

This is the second reopening attempt, the first was in July, known as the “sandbox”, when Phuket admitted fully vaccinated tourists for two weeks. But only 58,685 visitors came in four months.

The pandemic hit the country’s economy, which last year had its worst economic performance since the financial crisis of 1997. 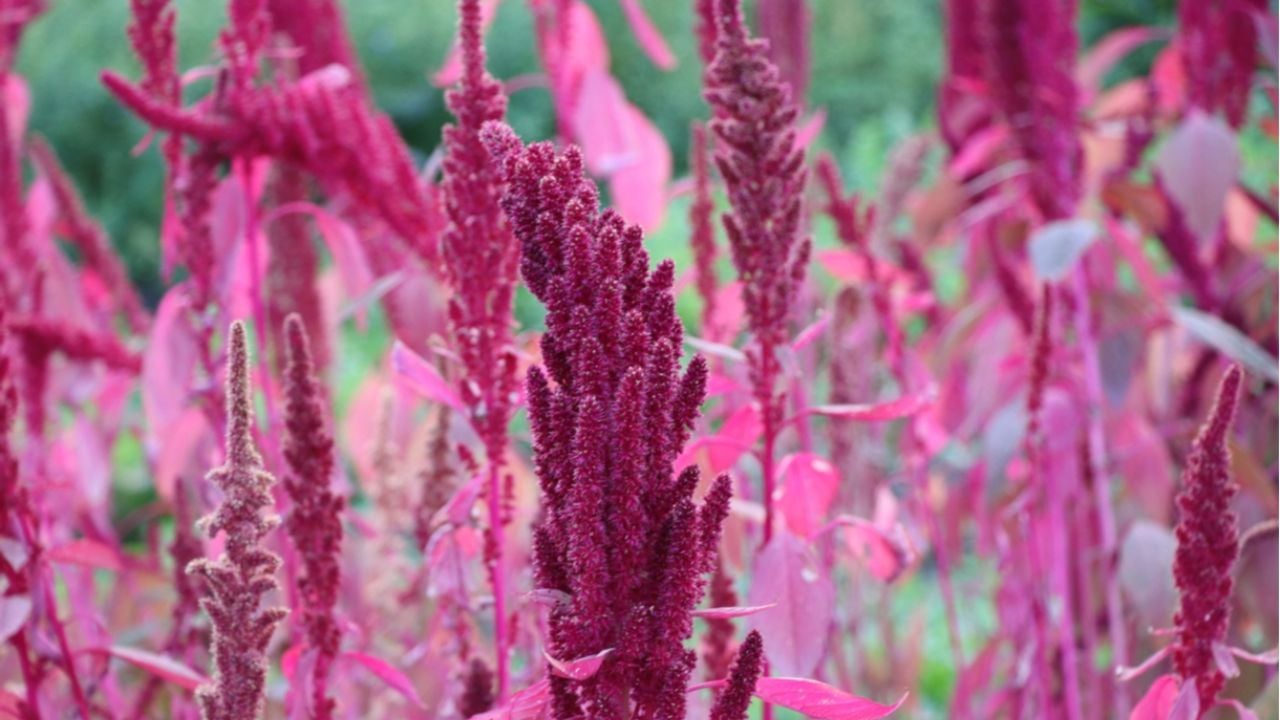 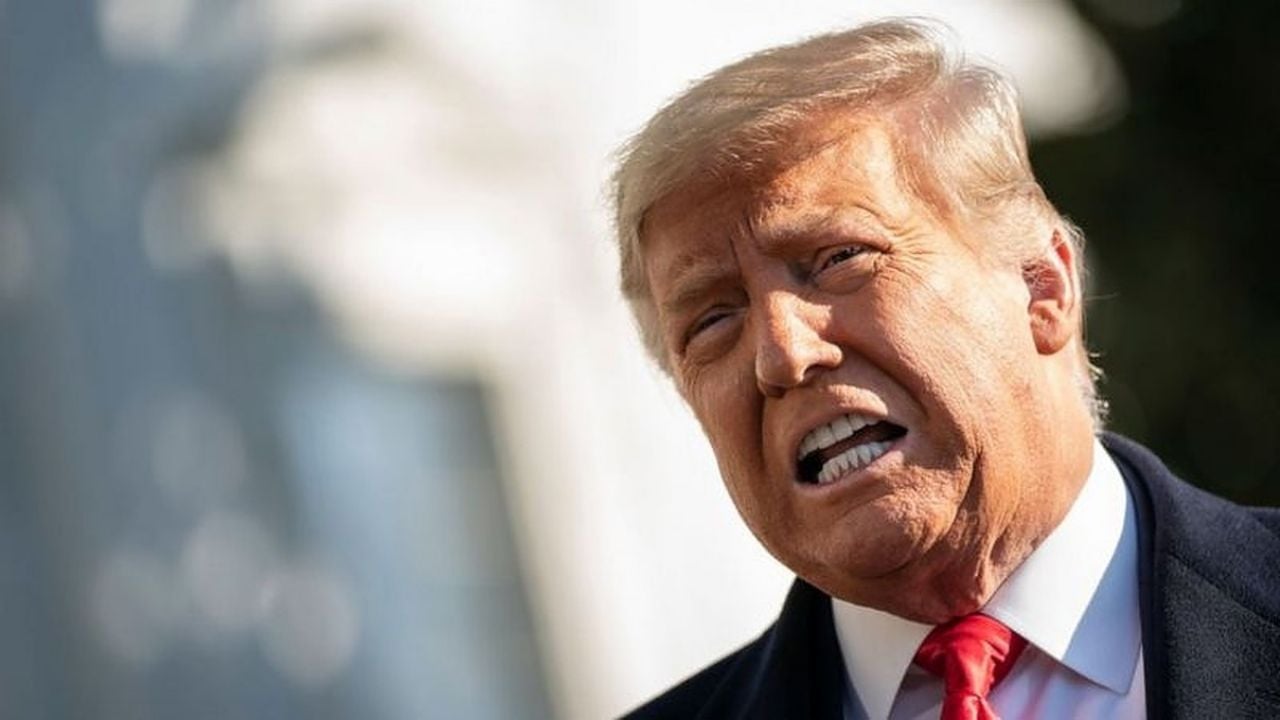 Donald Trump struck down Joe Biden: “They want to turn the US into a communist” 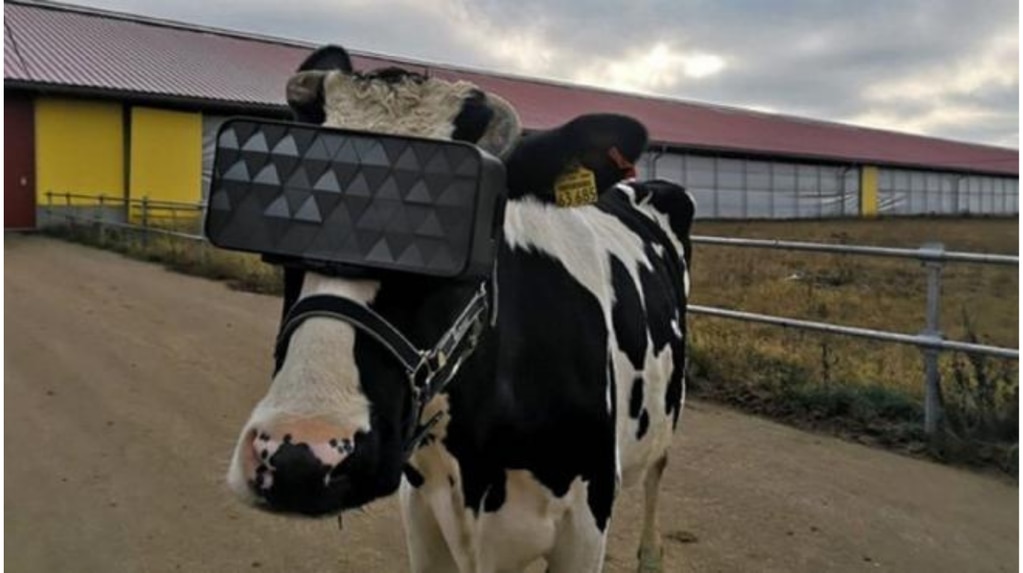 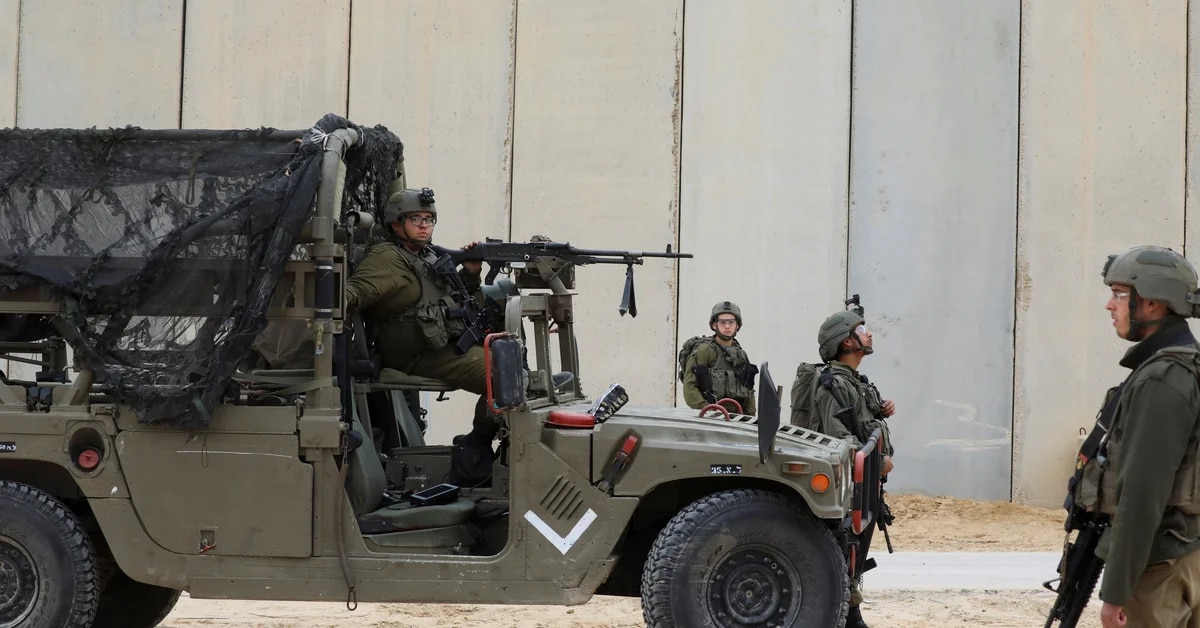 An Israeli was wounded near the Gaza Strip and the Defense Forces launched a tank operation in response to the attack.