this is how cryptocurrency scams can be prevented

In the framework of the DescentralizAR conference, Daiana Gómez Banegas, from the NGO Bitcoin Argentina, gave some guidelines to prevent this type of fraud

Daiana Gómez Banegas, from the NGO Bitcoin Argentina, gave a talk that took place during the DescentralizAR event on cybersecurity.

How to avoid falling for pseudo-cryptocurrency scams was the title of Gómez Banegas’s talk. Throughout his presentation, he exposed four types of crypto asset scams:

“With the pandemic we were all turned to the digital world in a massive way and that had never happened before,” he mentioned. In addition, he added that: “Many criminals -because it is the definition that fits those who are made of this data-, violate telephone lines or emulate personal accounts of Facebook, Twitter or WhatsApp of users referring to the community,” says the expert .

In addition, the expert affirms that the modality of the missing accounts is one of the most common, as well as They interact with other users who genuinely want to buy or sell cryptocurrencies. 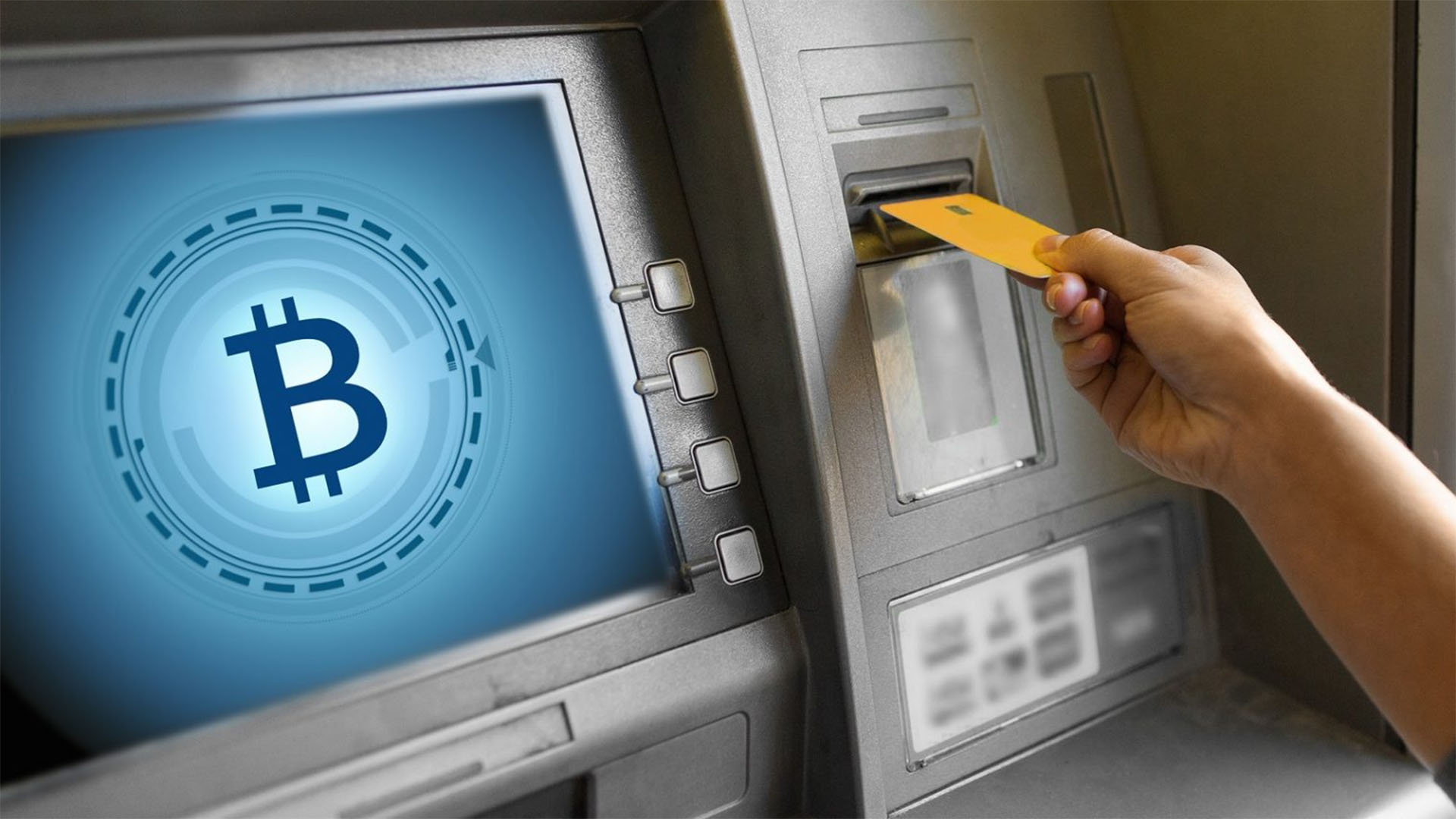 The security of doing the transactions yourself

Be careful with the urgency

Generally, according to the speaker, the criminals state that they are urgent to carry out the operation. “I propose this trade to you because I need cash now,” they often say. Or they say, “I propose this operation with a much lower spread, at a much more convenient price than the market price that you can find elsewhere”.

Gómez Banegas recommends taking precautions to verify the identity of the counterpart. For example, requesting a phone call or video call to check that, indeed, it is who they say they are.

The speaker mentioned the possible scams that can occur when carrying out a cash sale transaction in p2p mode (person to person, without intermediaries).


As a recommendation, Gómez Banegas asks to go to the meeting point with a good wallet already installed (the NGO Bitcoin Argentina recommends Muun) and not allow the broker to manipulate his client’s cell phone.

“Some wallets have a password recovery mode through a QR code” he explains. And he adds that the broker could use that to get hold of the user’s private keys and steal the funds he has in his wallet.

In this way, the expert thus introduces the third type of scam with bitcoin and other cryptocurrencies, which are pyramid systems. The online encyclopedia Wikipedia defines these financial schemes, also called Ponzi schemes, as “a form of scam that attracts investors and pays profits to previous investors with funds from more recent investors.” It adds on that website that “the scheme leads victims to believe that the profits come from legitimate business activities, and they are unaware that other investors are the source of the funds.” 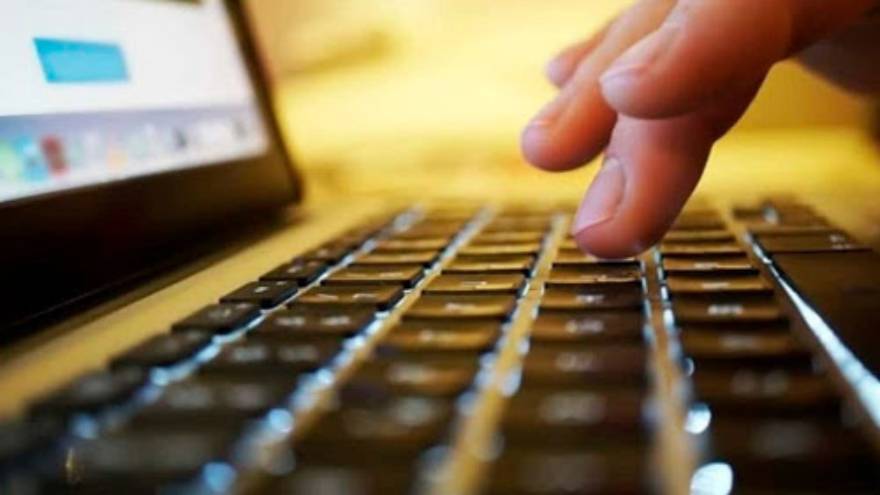 Daiana Gómez Banegas comments that Shitcoins: do not add any value. For the specialist, of the thousands of cryptocurrencies listed on sites such as CoinMarketCap or Coingecko, most could be classified as shitcoins.

Many crypto assets lack a basis to justify their existence and their only purpose is to speculate on their price.

The speaker adds that many developers and promoters of altcoins take advantage of this narrative to sell the idea that a certain currency will be the next bitcoin.

For Gómez Banegas, the idea that it is too late to enter bitcoin must be removed from his mind: “there are two good times to buy BTC: one was in 2009 and the other is now”.