Possibly in 2006 you had an account on My Space or a Metroflog to upload photos, an Apple iPod that became popular to listen to music everywhere leaving behind the simplest MP3s, and maybe you had even started to experience a phase emo.

15 years ago this time where the fashionable anthem was the Hips don’t lie of Shakira and the most popular footballer of the moment was Cristiano Ronaldo, so surely during 2006 you did some search of these trends in Google Trends, which was launched in the summer of that year. Now, after 15 years, the tool goes over some of the trends of the past and compares them to the most popular searches of 2021.

Both in 2006 and in 2021, the most searched terms are those related to technology, yes, Yahoo, Ebay, Hotmail, Gmail and Mspace, have been left behind to make way for Youtube, Facebook, Tiempo, Google and Whatsapp web.

In that same year Zinedine Zidane became one of the most popular celebrities of the moment for being expelled from his last match as a professional footballer, for giving a headbutt in the chest to Marco Materazzi during the World Cup in Germany. For her part, Shakira was the singer of the moment with her Hip’s don’t lie it became popular around the world and Cristiano Ronaldo became the footballer of the moment.

Now instead, the most sought-after artist this year is Olivia Rodrigo, the 18-year-old who has razed her Drivers license and that it became number one on multiple digital platforms. Messi is the most sought-after footballer this year because of the uncertainty of his contract at Barca and his recent addition to PSG. Irish mixed martial arts star Conor McGregor has also been one of the most popular Google searches this year after becoming the world’s highest-paid athlete and starring in an alleged sexual assault scandal.

Destinations to travel to

The places to travel have also changed these last 15 years: Las Vegas, Barcelona, Dubai, Niagara Falls and Italy, were the most sought after destinations in 2006. Now, Barcelona and Dubai are the only ones that have remained on the list where they now share the ranking with Brazil, Maldives and Bali.

Searches for recipes are possibly the ones that have changed the least over these 15 years. In 2006 the most sought after were: chicken, banana bread, mojito, pancakes and sangria, While now banana bread and pancakes are kept giving way to exotic dishes, such as a Japanese cucumber recipe, the resep nasi goreng and Halva.

Interests in sport have also changed. Wimbledon, Formula 1, Tour de France, NBA and Moto GP, were the most popular quests of the moment. This year, however, hasn been: European Championship, NBA, Wimbledon, Copa America 2021 and Olympic Games 2021.

Who hasn’t ever played Tetris, the most popular video game in 2006 alongside Run Go Kart, Rockstar Supernova, GTA and the Japanese game Audition. A reality that seems to have gone down in history leaving these games obsolete to make way for new ones such as Genshin Impact, Sonic, Roblox, FIFA 22 and Pokemon Go.

Does Kanye West end his romance with Irina Shayk because of Kim Kardashian? These are the tests 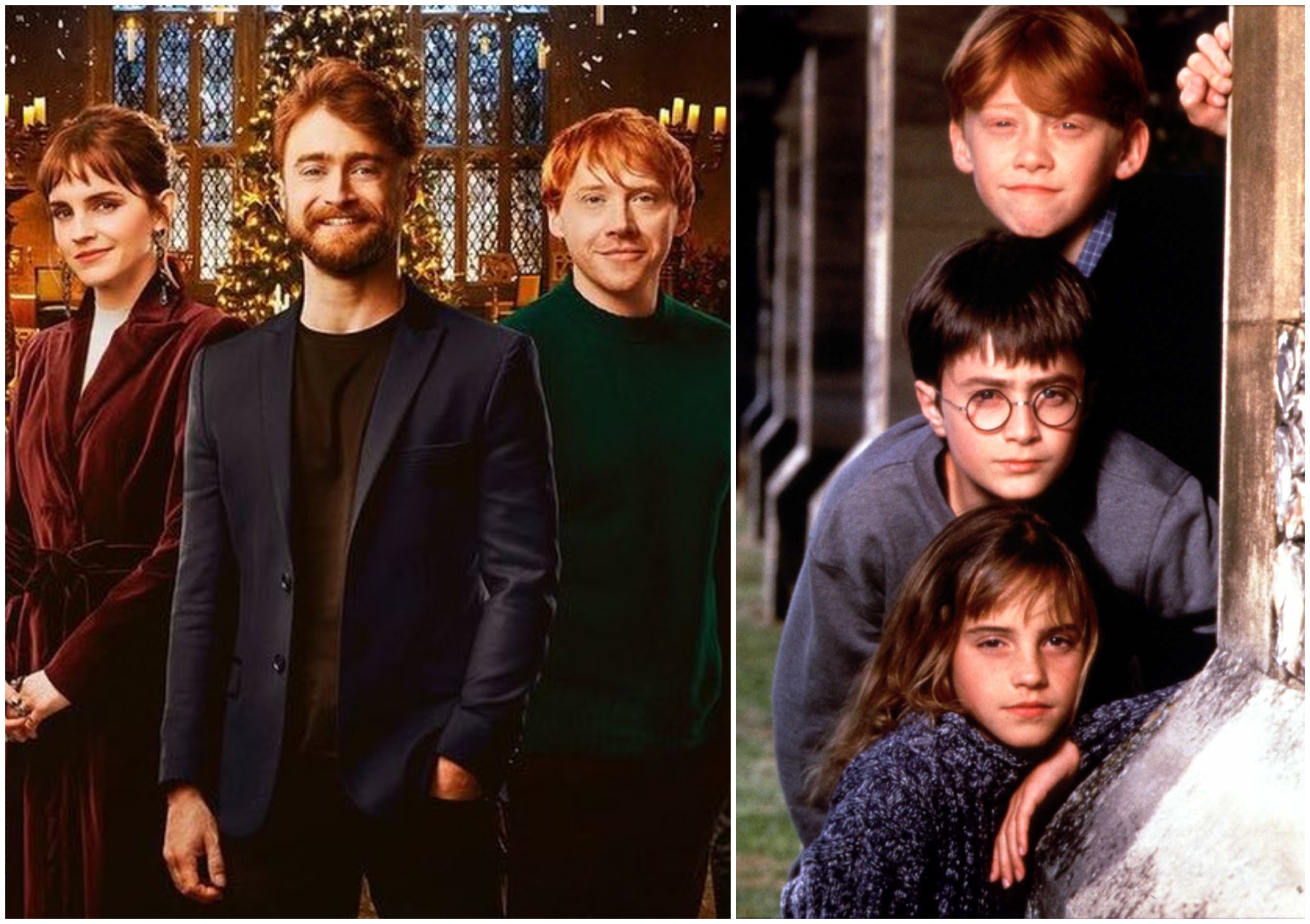 Camila Cabello presents the trailer for her modern “Cinderella” for Amazon

Ben Affleck talked about his career. What changes has the actor made to the role in the movie Armageddon