This Friday at 1:00 p.m. in Argentina There will be two draws that will determine the crosses in the Repechage in Europe, to define three more qualifiers, and the two between Confederations, for two places for the World Cup in Qatar.

The Repechage of Europe

The six crosses between a team from pot one against a team from pot two will be defined. Three mini-tournaments will be set up, with a semifinal and a final, to determine the three qualifiers from Europe that will be added to those who got the pass in the group stage: Germany, England, Belgium, Croatia, Denmark, Spain, France, Serbia, Switzerland and the Netherlands.

Ronaldo knowing that he was going to the Repechage, for the defeat against Serbia.

Remember: each game is a unique game, with the home for the team from pot one. By lottery it will be determined which team will be local in the final.

Russia and Ukraine cannot meet on the same track, for geopolitical reasons.

The participation of some cracks will be defined. For example: Cristiano Ronaldo and Bruno Fernandes for Portugal, Lewandowski for Poland, Ibrahimovic for Sweden and the Italian champions of the last European Championship.

Roberto Mancini, DT of Italy, when celebrating the Eurocup. The road to the World Cup can be difficult.

The last two places for the World Cup will be awarded through the intercontinental Repechage. The four teams that will play it are the fifth classified of Conmebol (today Peru), the fourth of the only group of Concacaf (today Panama, on equal points with Mexico), the winner of a play-off between the third of the two groups Asian qualifiers (Japan or Lebanon today), – The winner of the Oceania (OFC) qualifiers.

It will be a single party in a neutral venue to be defined, on June 13 and 14. 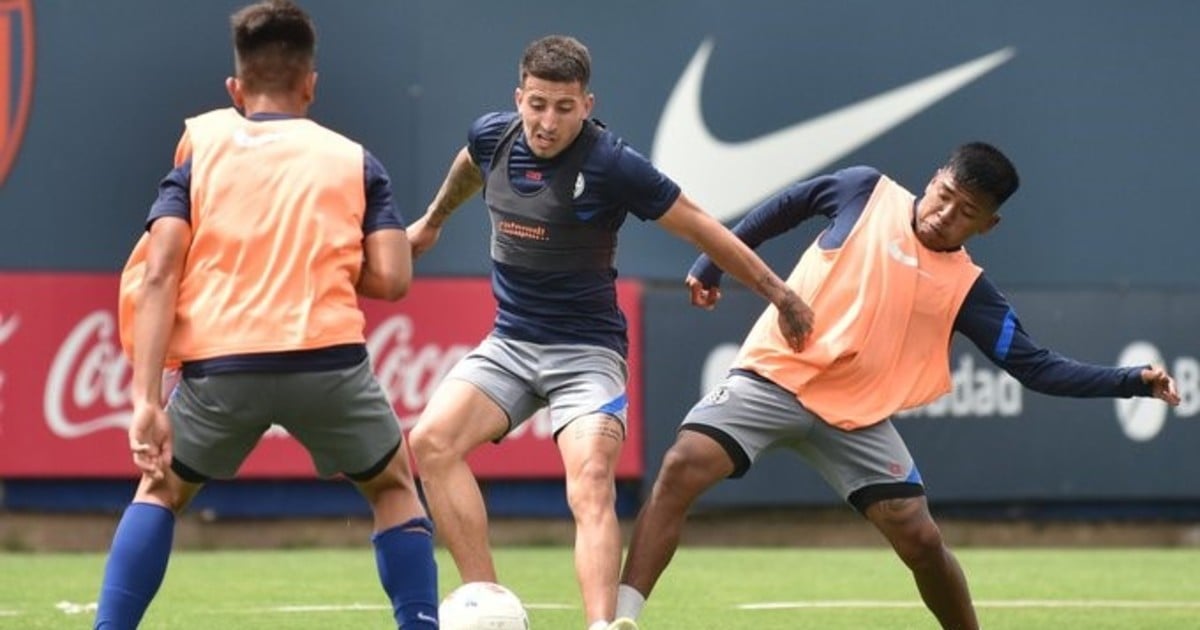 Is Torrico still and the injured come back? 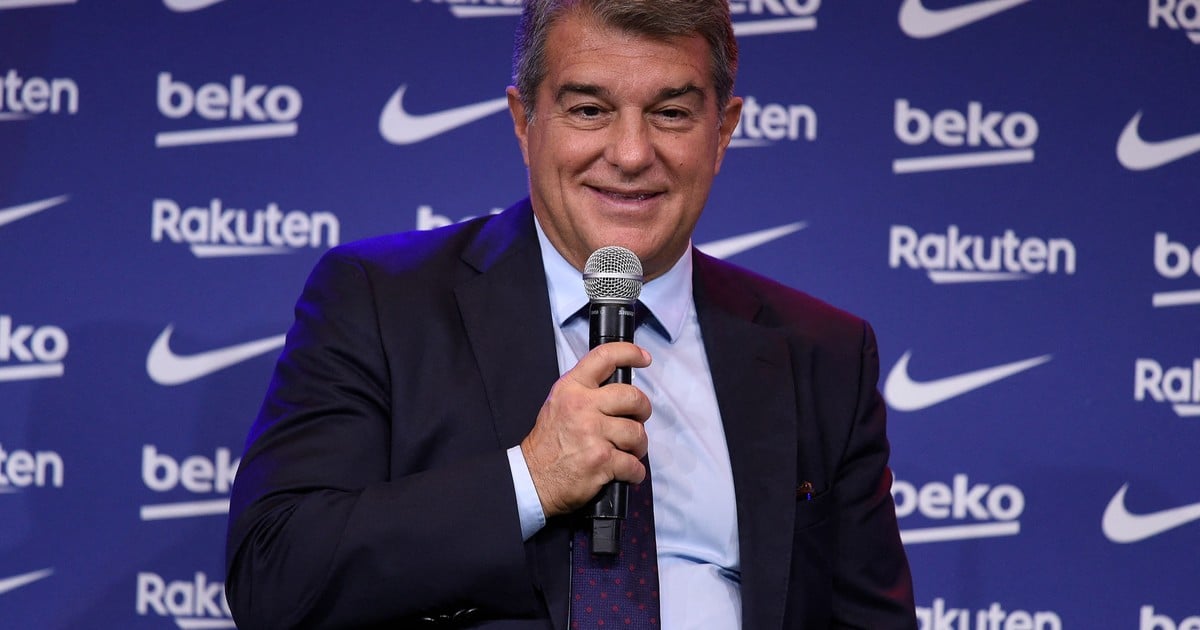 “We are working for Barcelona to have another Ballon d’Or”